Home > News > This Honda Civic has clocked over 1.6 million km, with the original engine and transmission

This Honda Civic has clocked over 1.6 million km, with the original engine and transmission 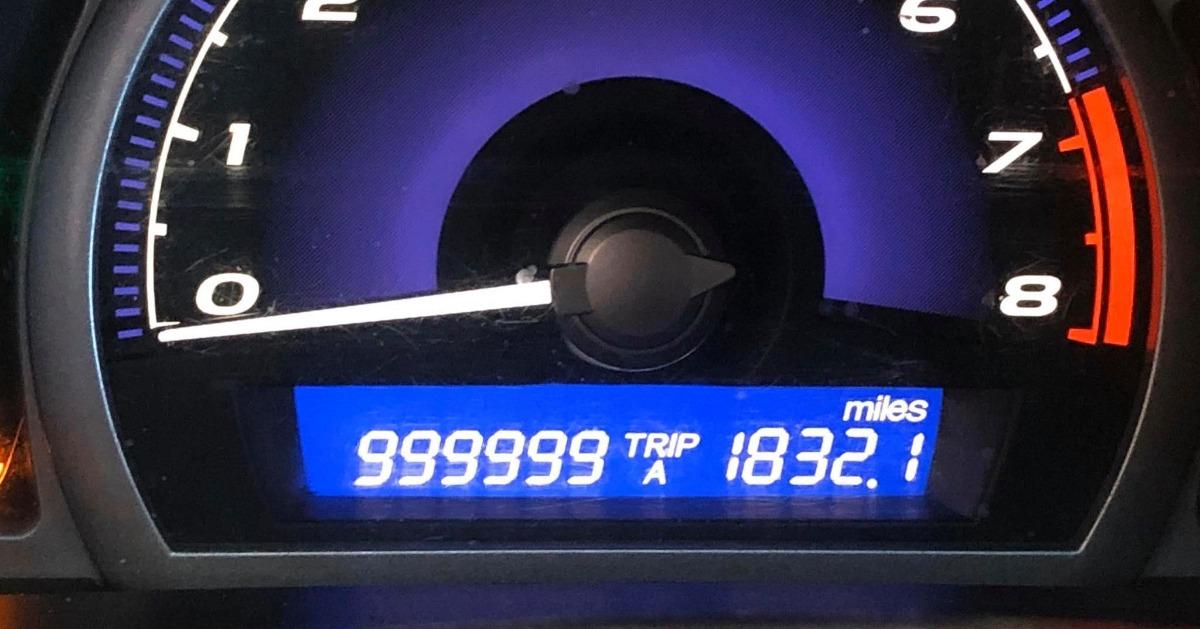 What happens to a car’s odometer once it has used up all the available display digits? Well in the case of this Honda Civic in USA, the odometer is now stuck at 999,999 miles, which is essentially over 1.6 million kilometres.

What’s even more surprising is that the car continues to be driven and it is estimated to have clocked close to 1,043 miles (1,700 km) over the odometer’s 999,999 miles reading (it can’t go any further than that).

Further digging by thedrive.com revealed that this is a 2006 model year Honda  Civic. It’s essentially an FD-generation Honda Civic but since this is a US-market model, it had a significantly different styling and the Americans refer to this model as the FA-generation Civic. 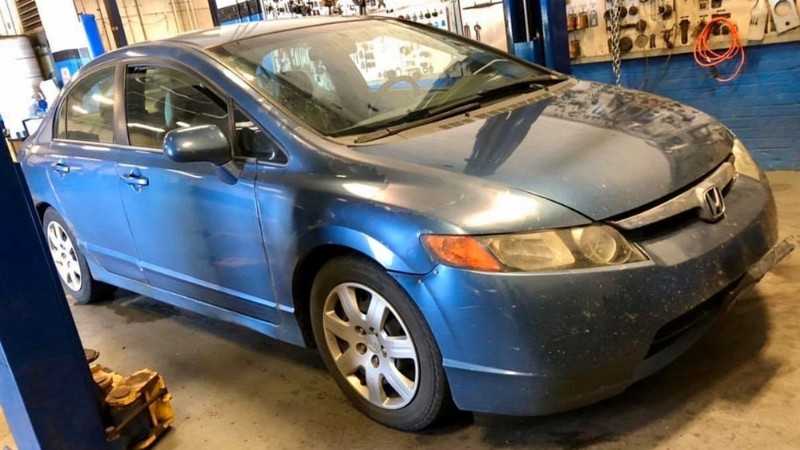 According to thedrive.com, this particular Honda Civic has been with the same owner since it was purchased from Matthews Honda in Ohio.

Since then, the car has been maintained by the same dealership, which plays well to many car manufacturer’s message that if you want the best for your car, it is best to have the car maintained by the people who knows it best – the authorized service centres, even if the charges can be a bit more expensive.

The car is still running using the same engine and transmission, and the only major repair needed was for a new head gasket at 500,000 miles (804,642 km), and replacement of the engine computer. 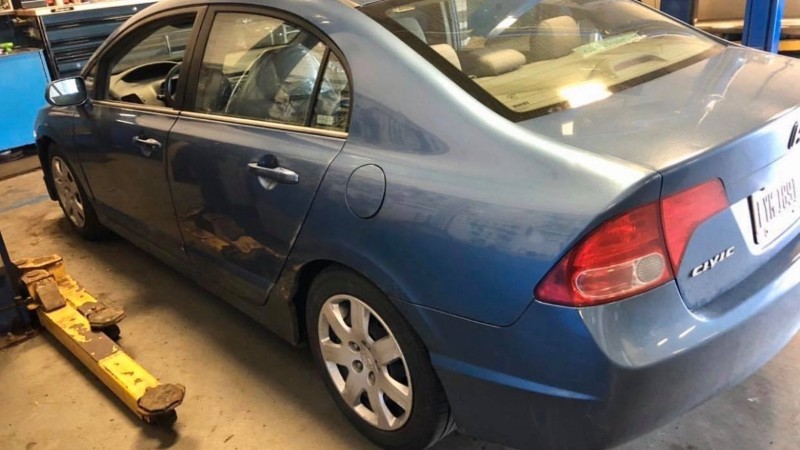 "It’s been here since day one. We have all the service history. It has its original motor, original transmission, which is crazy," the Matthews Honda assistant service department manager told thedrive.com.

"At around 500,000 miles it ended up needing a new head gasket. Obviously, he’s been through numerous sets of tires, numerous sets of front and rear brakes, multiple routine services that include tune-ups like spark plug changes and valve adjustments. Nothing out of the ordinary or major other than the head gasket. There was one instance where the engine’s computer went bad, but we replaced it and it was good to go."

“It’s proof that if you take care of your car, it’ll take care of you," he said. "The owner comes in for an oil change about every three to four months and he follows his car’s Maintenance Minder system, which tells him when to service the vehicle.”

There's no magic in how to keep your car lasting a million miles. It's all about careful driving, being meticulous with the maintenance, basically following everything that's already explained in the owner's manual. The problem is that these days, people choose to believe nonsense on Facebook rather than flipping through the owner's manual.