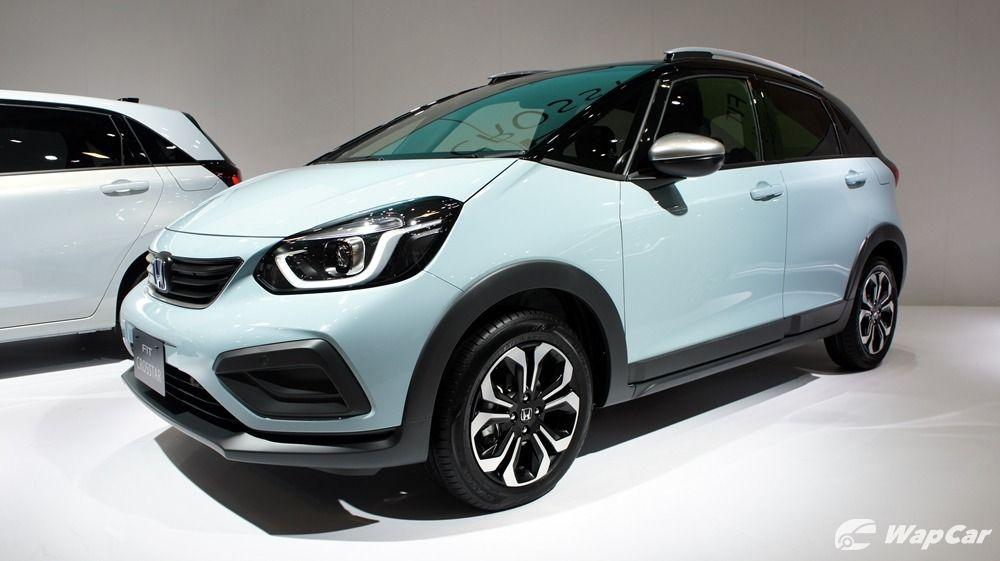 In Japan, the Honda Jazz is sold as the Honda Fit. With SUVs and their smaller imitators of crossovers becoming a fast growing segment, Honda saw it fit to dress up their Fit with crossover-esque styling, and gave it a fitting name, the Honda Fit Crosstar. 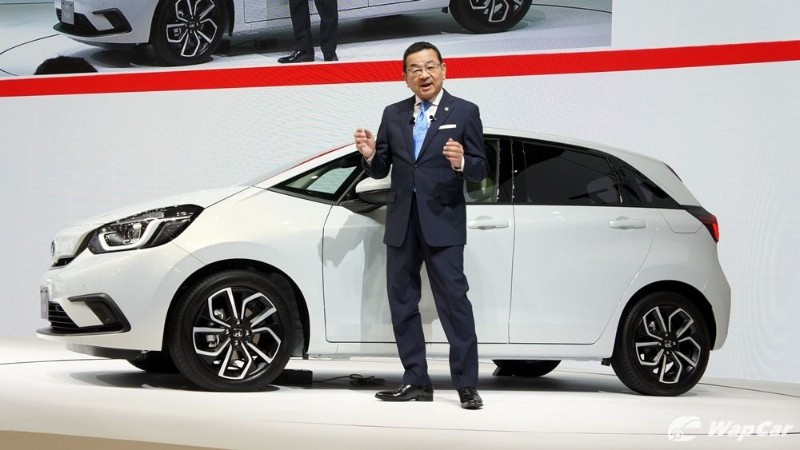 To recap, the all-new fourth generation Honda Jazz/Fit has just made its world premiere at the 2019 Tokyo Motor Show. The model will go on sale in February 2020 so details on powertrain and body dimensions are still not available, but we know it will be sold in Japan exclusively as a hybrid (most likely a 1.5-litre). 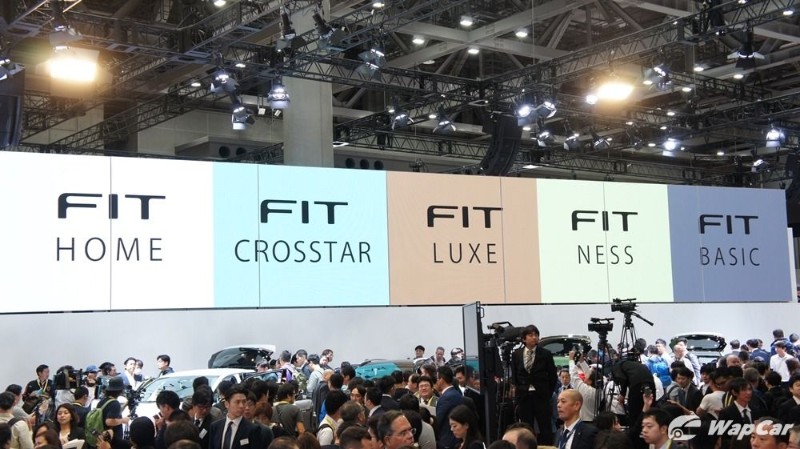 There will be five variants - Basic, Home, (Fit) Ness, Crosstar, and Luxe. Except for the Crosstar, none of it will have a front grille, but instead will have a flushed looking front-end.

As it name implies, the Crosstar is a crossover variant of the Honda Jazz. It rides a bit taller, and has SUV-like roof rails (purely as an ornament), extensions on the wheel arch and additional claddings at the sides, front and rear. 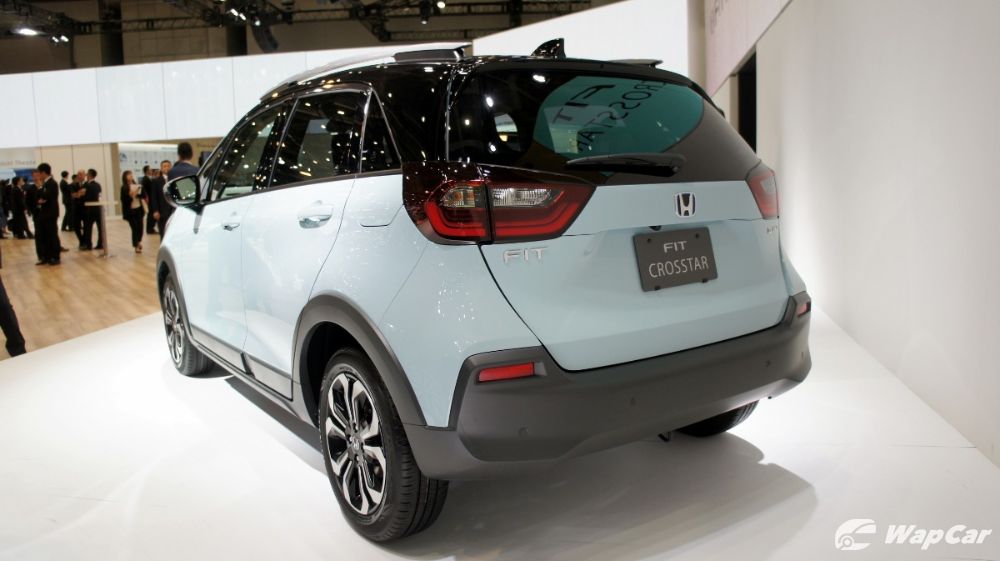 We are not sure how much taller is that Crosstar but parked side to side, the Crosstar variant has a visibly taller roofline.

Inside, the Crosstar’s fabric interior features a two-tone colour finishing, but is otherwise identical to other variants of the Honda Jazz except Luxe, which has a two-tone, leather wrapped interior. 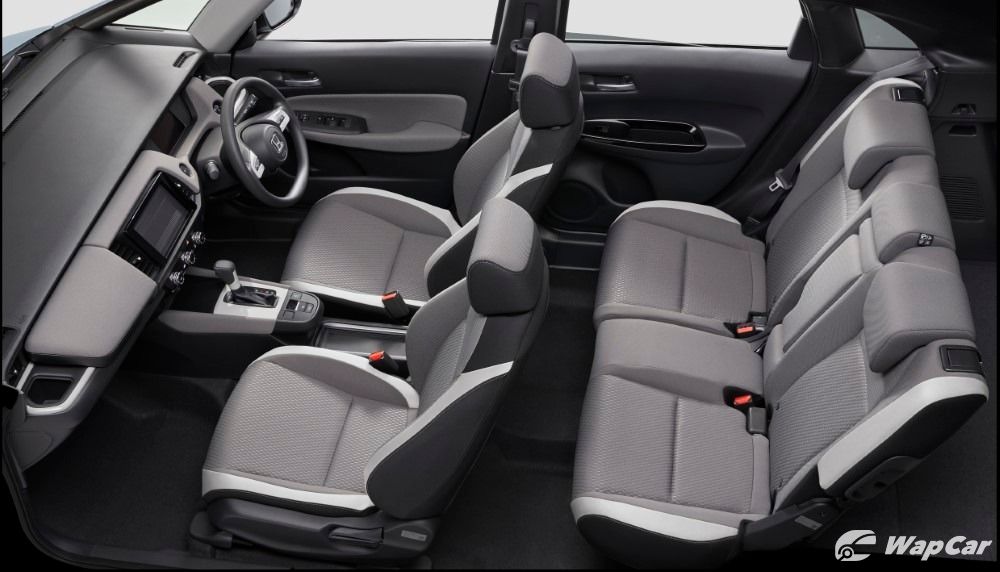 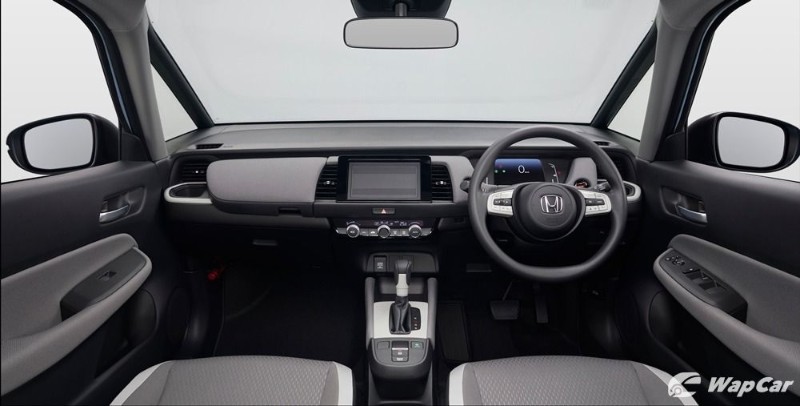 To be clear, Honda isn’t the first to make a jacked up hatchback for Japan. Toyota and Daihatsu have been doing it for various models. Even the Toyota Prius c (Aqua in Japan) has a Crossover variant.

So what do you think? Will it work in Malaysia? Perodua is attempting the same with the Perodua Axia Style.