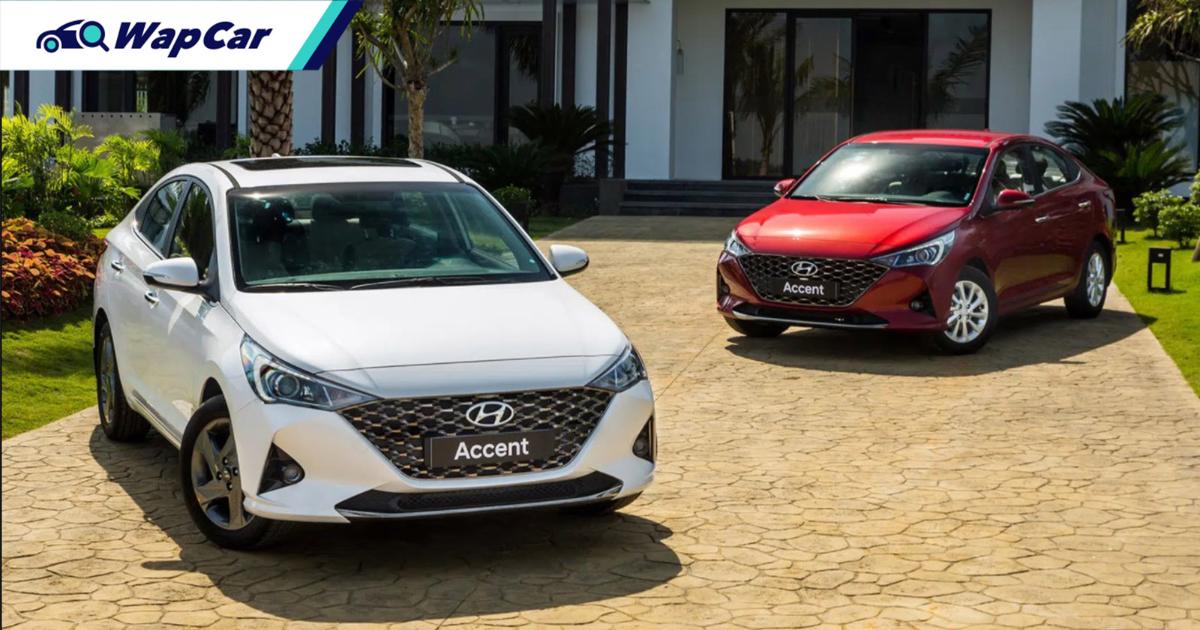 The Hyundai Accent hasn’t been sold in Malaysia for a few years now ever since the third-generation Accent was pulled out of the market. But some of our neighbouring countries already have the Korean rival to the Toyota Vios and Honda City. 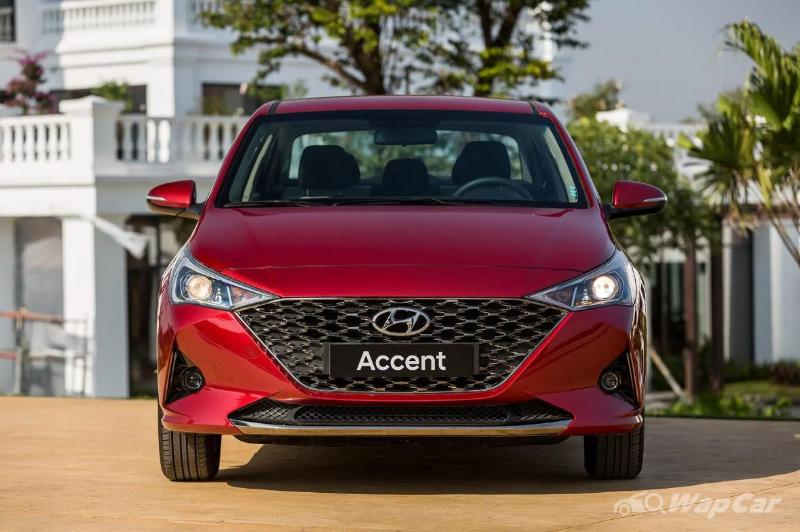 In Vietnam, the facelifted 2021 Hyundai Accent has been launched for the fifth-generation and from the photos, it looks like we’re missing out on something interesting for the B-segment sedan market. 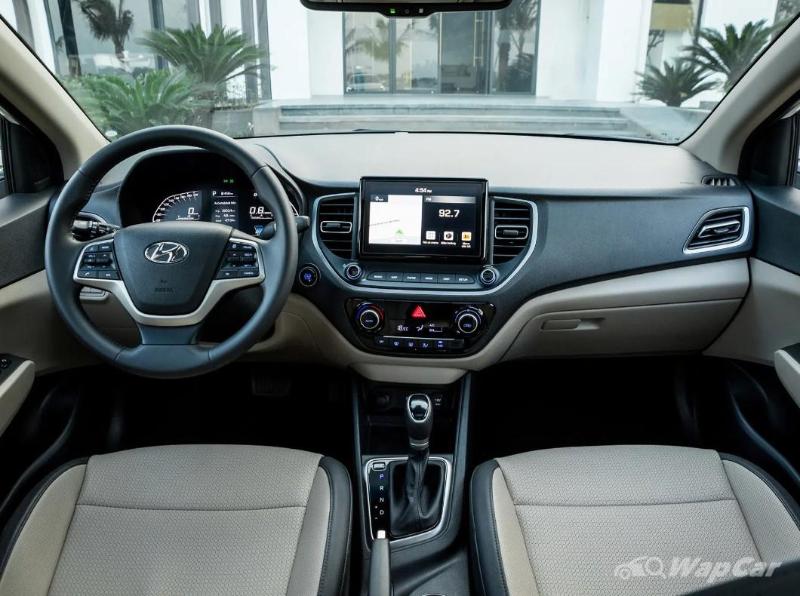 Inside, the Accent gains a larger 8-inch infotainment display with support for Android Auto and Apple CarPlay and comes with a split-screen view. 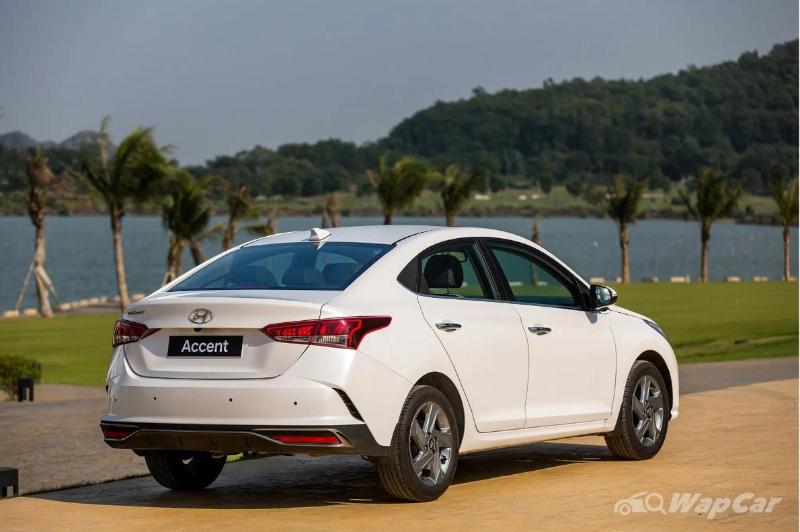 Underneath, the facelifted Vietnamese-spec Accent remains largely the same as the pre-facelifted Accent. It is powered by a 1.4-litre naturally aspirated 4-cylinder Kappa engine (100 PS/132 Nm) mated to a 6-speed manual or a 6-speed automatic. 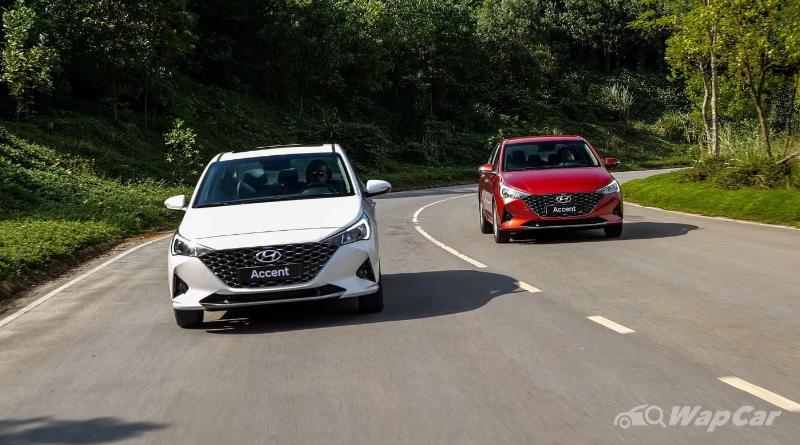 Priced lower than the Toyota Vios, the Vietnamese-spec Accent is expected to be a hit for Hyundai in Vietnam. Both the Vios and Accent have been dominating the B-segment sedan market in Vietnam with total sales easily beating the likes of the Kia Soluto, Mazda 2 Sedan, and yes even the Honda City.

But all hope is not lost for Malaysian fans looking forward to the Accent making a comeback. According to an unnamed source, the Accent could be one of the three models earmarked for production at Hyundai’s plant in Indonesia. 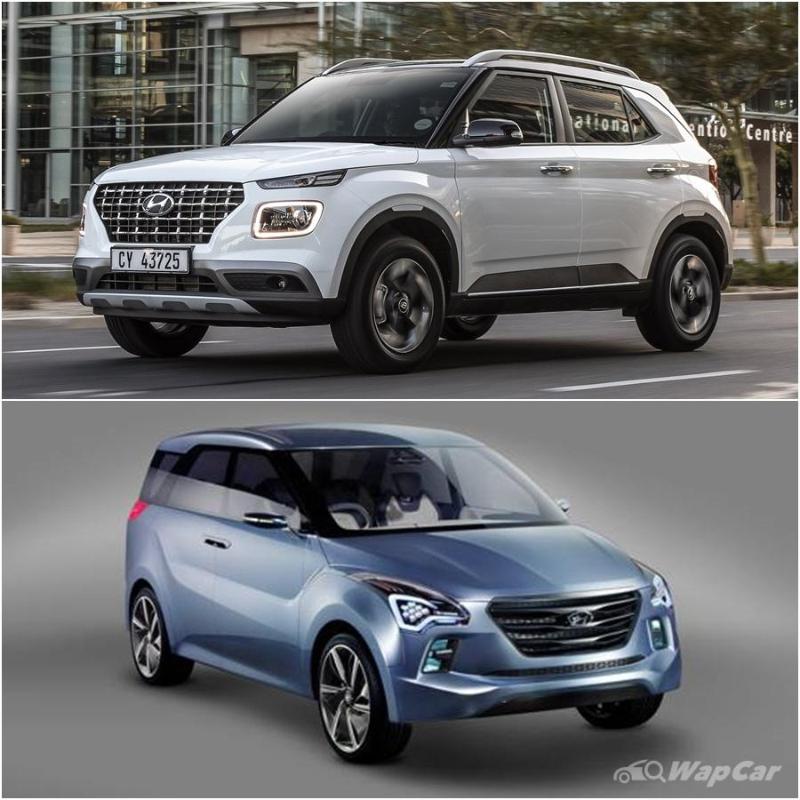 The other two models would be the Hyundai Venue SUV and the unnamed Hyundai MPV that would rival the Toyota Avanza. According to some Indonesian news outlets, the brand-new Hyundai plant is expected to start production in 2021.

With Indonesia set to become Hyundai's ASEAN hub, these models are to be exported from Indonesia to neighbouring countries, including Malaysia. So are you excited for Hyundai's future plans for Malaysia?