HomeNewsThis is how the all-new 2023 Nissan Serena (C28) will look like, likely debuting in November

This is how the all-new 2023 Nissan Serena (C28) will look like, likely debuting in November 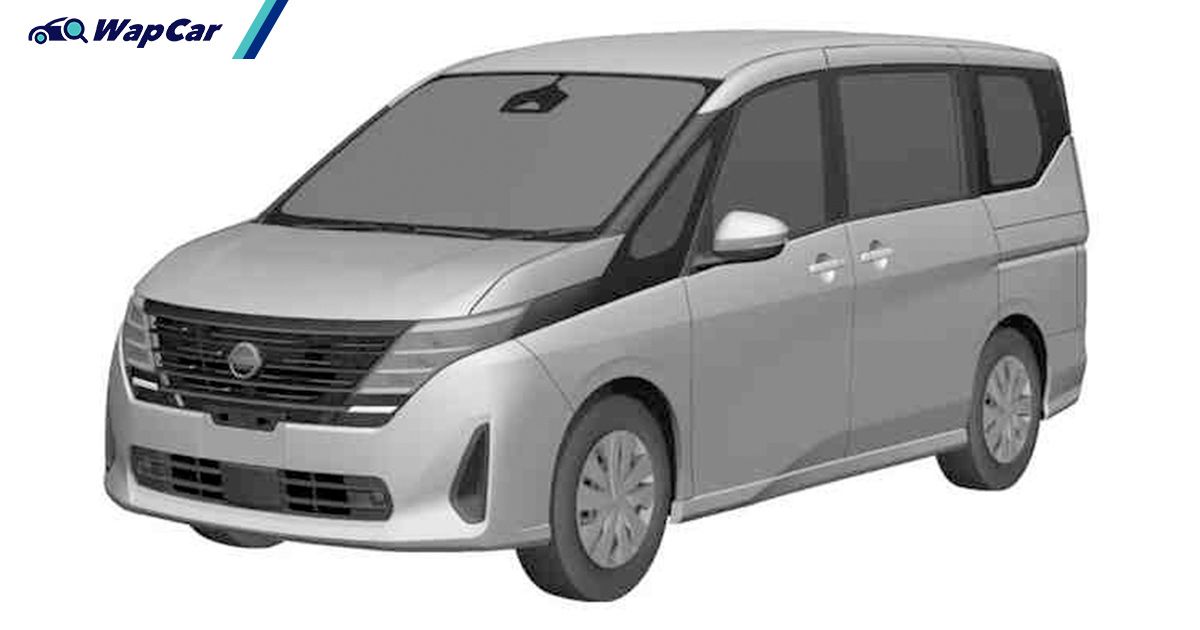 After weeks of spyshots from all over the world, this is our first clearest look at all the angles of the all-new 2023 Nissan Serena (C28), and for that we've got the Japanese patent database to thank. 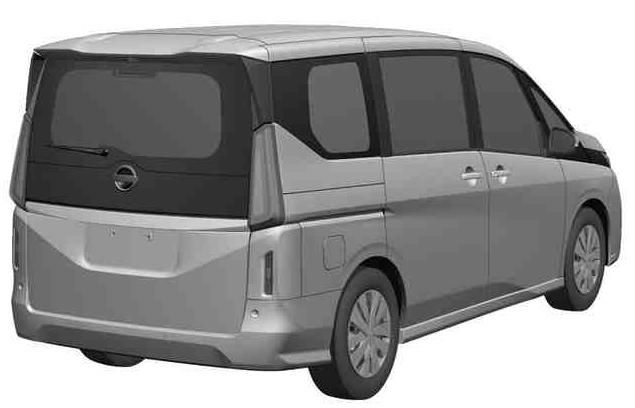 Japanese sources have mentioned that the model could make its global debut as soon as in November 2022, and it's speculated that it'll launch with a 2.0-litre S-Hybrid petrol engine, before employing an e-Power hybrid system later in 2023 – the latter is said to pair a 1.4-litre, 3-cylinder mill to electric motors.

This model is the sixth generation Serena, and it supersedes the C27-series that's been around since 2016.

It's not wrong to expect more sophistication like Nissan's ProPilot 2.0 ADAS, and on that front it looks good; the video below shows a test car driver cruising in a traffic jam with his hands off the steering wheel. 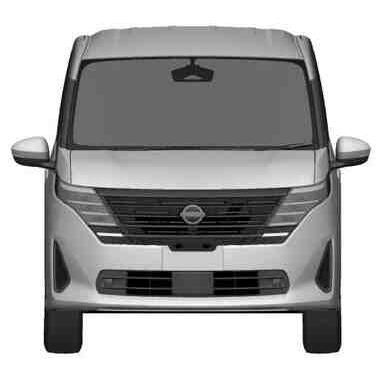 As far as aesthetics go, the next-gen Serena will wear the brand's V-Motion family face – looks a bit like an Alphard, doesn't it? – and a more contoured profile that flows into a blocky rear-end that's characterised by what could be vertically-stacked LED tail lights. 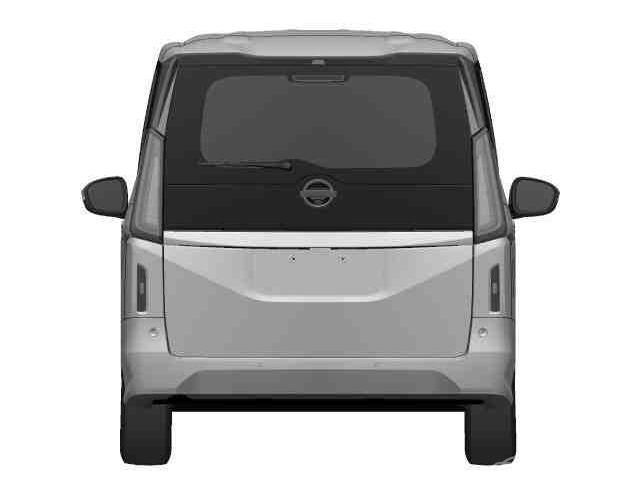 We just hope the fantastic split-tailgate of the current model stays on.