Home > News > This is how useful the Honda Jazz’s Ultra Seats are! Myvi what?

This is how useful the Honda Jazz’s Ultra Seats are! Myvi what? 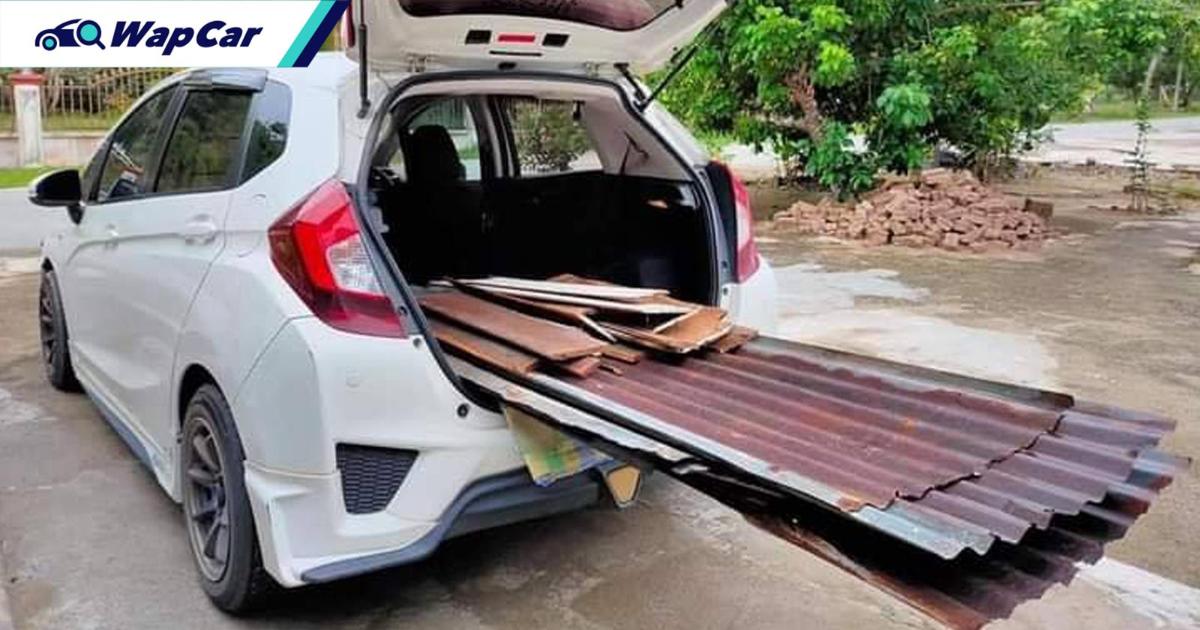 The Honda Jazz has always been known for being the King of Practicality in its class, this fact is made even more obvious thanks to Honda's Ultra Seats. Honda designed the seats in the Jazz with 4 configurations so it allows you to fit just about anything into the car. As is demonstrated in this viral post!

We’ve seen plenty of posts about a Perodua Myvi’s ability to fit large objects, who could forget the image of someone fitting a sofa into the car. 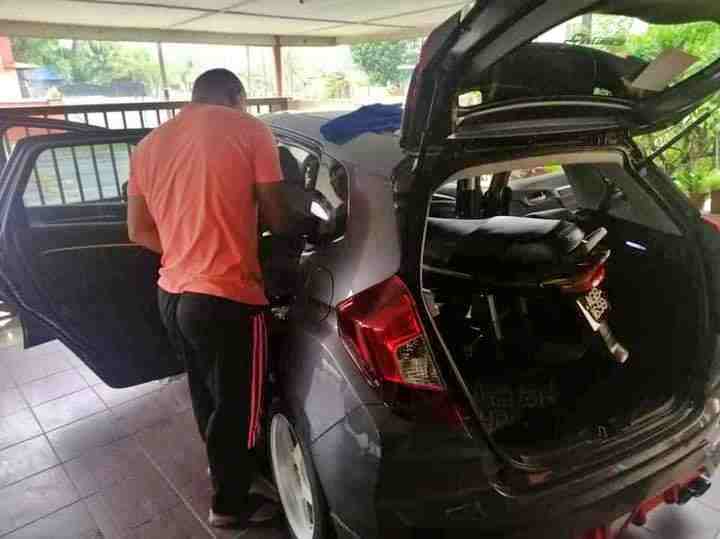 But we’ve rarely seen posts about the Jazz’s Ultra Seats put to good use. Thankfully now we do!

Not only did these owners fit a bicycle into the car, but they’ve also fitted a Honda motorcycle in it. A Honda within a Honda, get it? 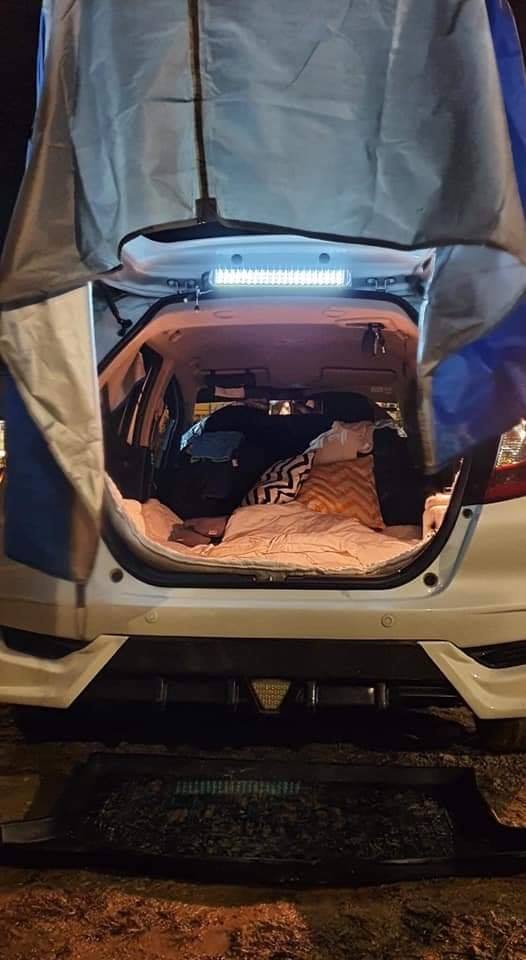 All things considered, thanks to the Ultra Seats, the Jazz would make a more comfortable camper car than a Myvi. 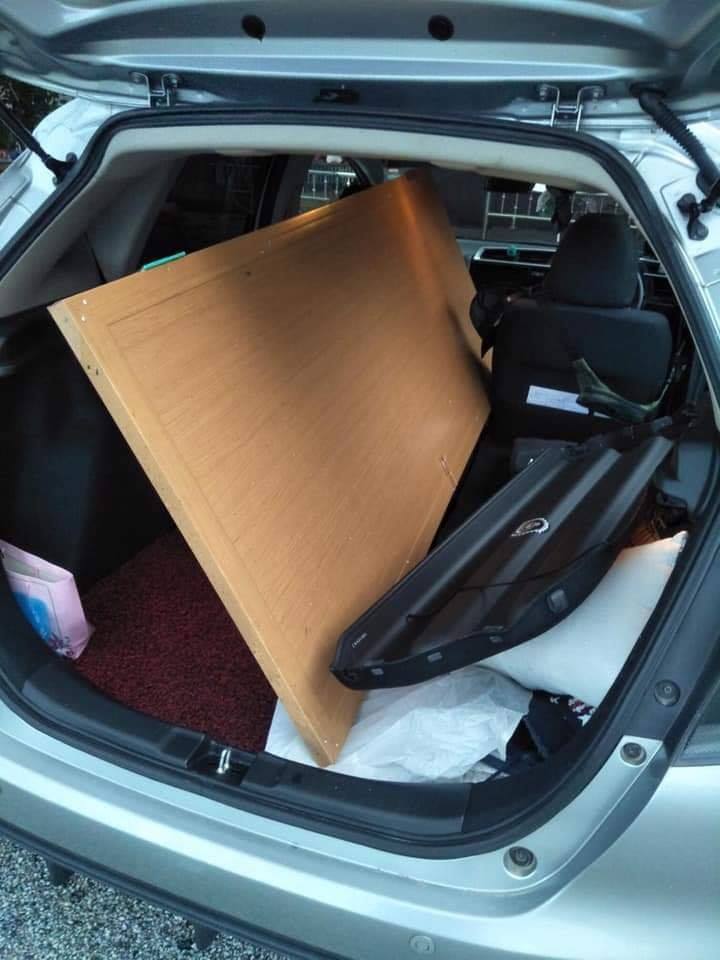 This would be the last generation Honda Jazz that would be available in Malaysia, the Jazz will be replaced by the all-new Honda City Hatchback that was launched in Thailand just last month. 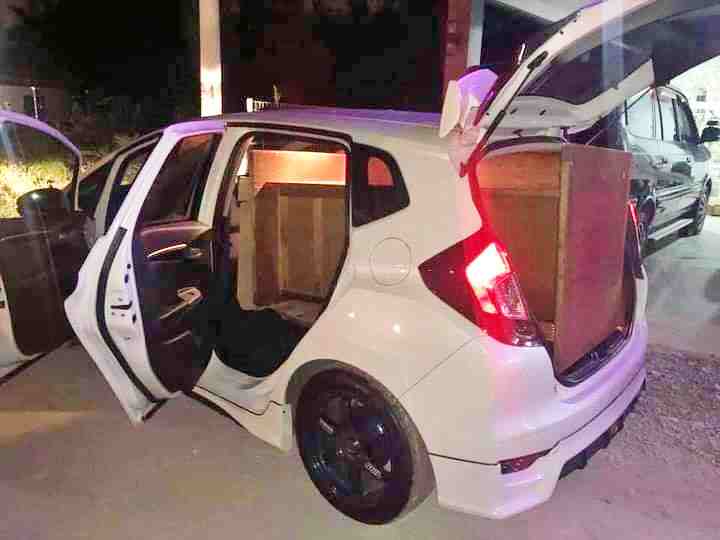 Don't worry, the new City Hatchback also comes equipped with the Ultra Seats, so you don't have to scramble to purchase a Honda Jazz just yet unless you prefer the latter's looks better.