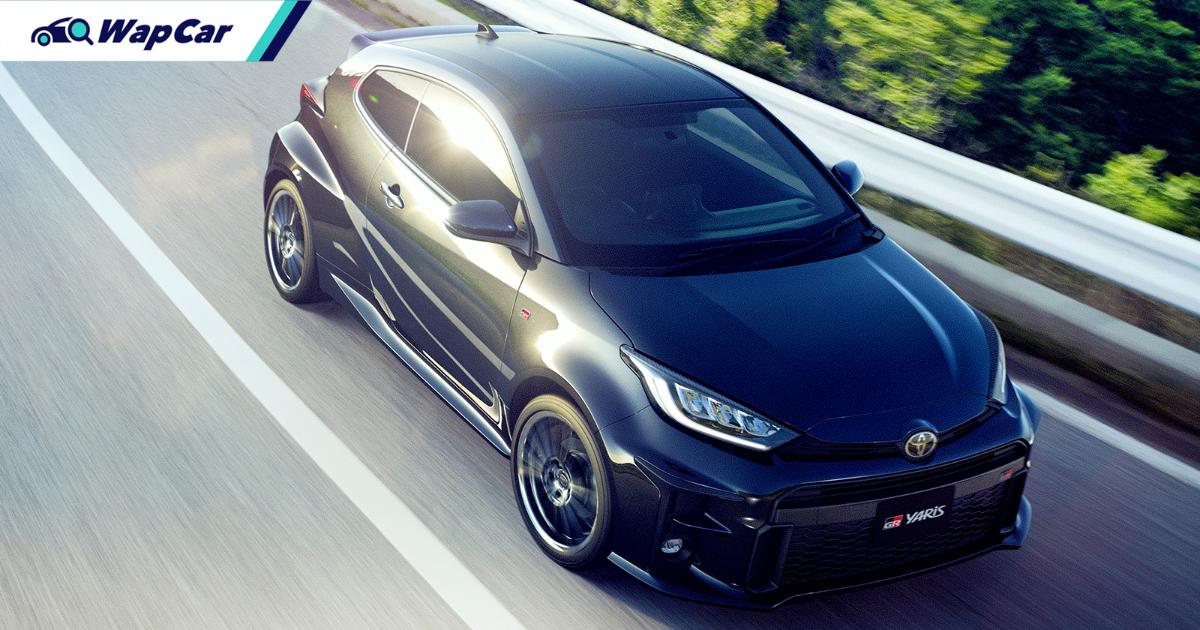 We first heard about the Toyota GR Yaris way back in December 2019, and since then pretty much nobody could get enough of it. It’s been an unequivocal hit in almost every market its 18-inch wheels touch - including Malaysia where ‘less than five’ of the RM 286k hatchback remain unsold.

But what if you really, really want one? Your chance may just come around again, but probably in a way you didn't expect. 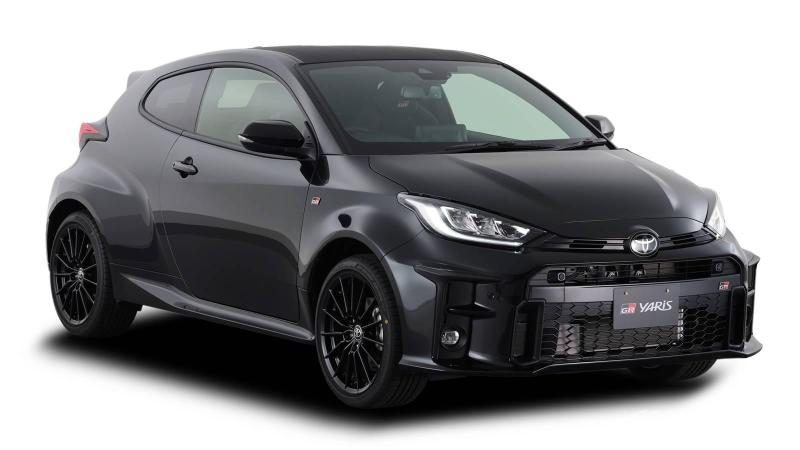 You may know from our encyclopedic closer look article that the GR Yaris is limited to 25,000 units worldwide, in which Malaysia receives 127 units - the highest allocation of all in ASEAN. But what you may not know is that there’s a less potent version of the same car, with an entirely different powertrain. 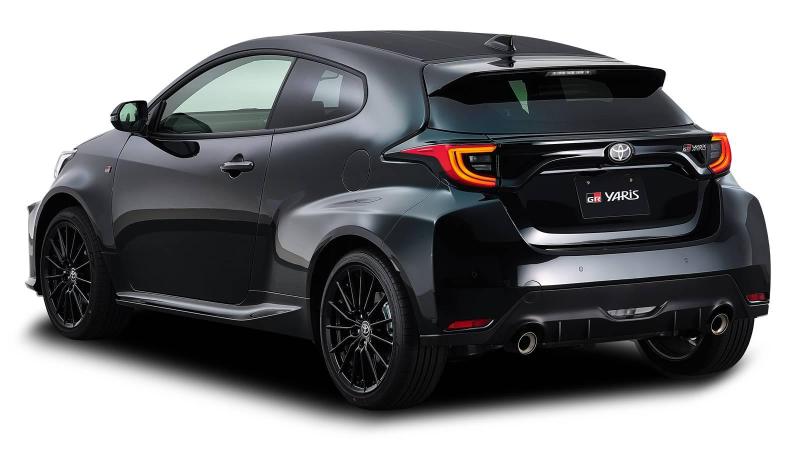 Yes, it still has a three-cylinder engine. Yes, a CVT replaces the 6-speed manual transmission. Yes, this is the one you’ll have a shot at. 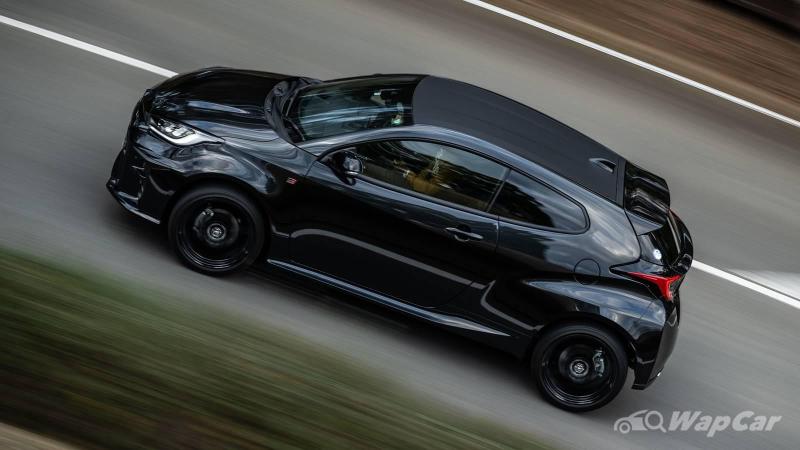 We’re talking about the Japan-exclusive, RS variant of the GR Yaris. Unlike the full-fat RZ (the one we get here, albeit named 'High Performance') and stripped-for-race-duty RC variants, the RS is the tamer sibling that Toyota says is still ‘fun to drive’.

How much tamer you ask? Here’s the comparison with the RZ variant:

So when can we expect it to come here? 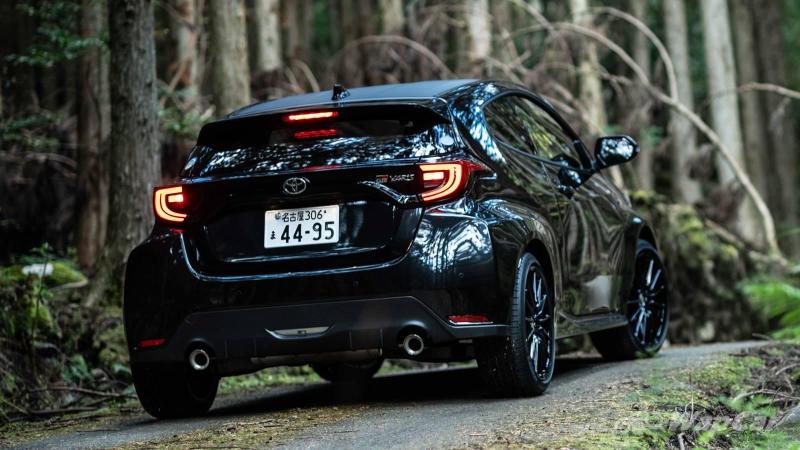 Rules for Open AP used by recond dealers only allow them to import cars 1 year after the model first goes on sale, which means it's fair to expect that sales of these reconditioned cars to begin sometime next year - but that also depends on how many Japanese people will be selling theirs.

It won’t necessarily be cheap either - but relatively affordable compared to RM 300k. So what do you think, still a worthy compromise you’d be willing to take?