This kid found $5,000 worth of cash when cleaning family’s new used car 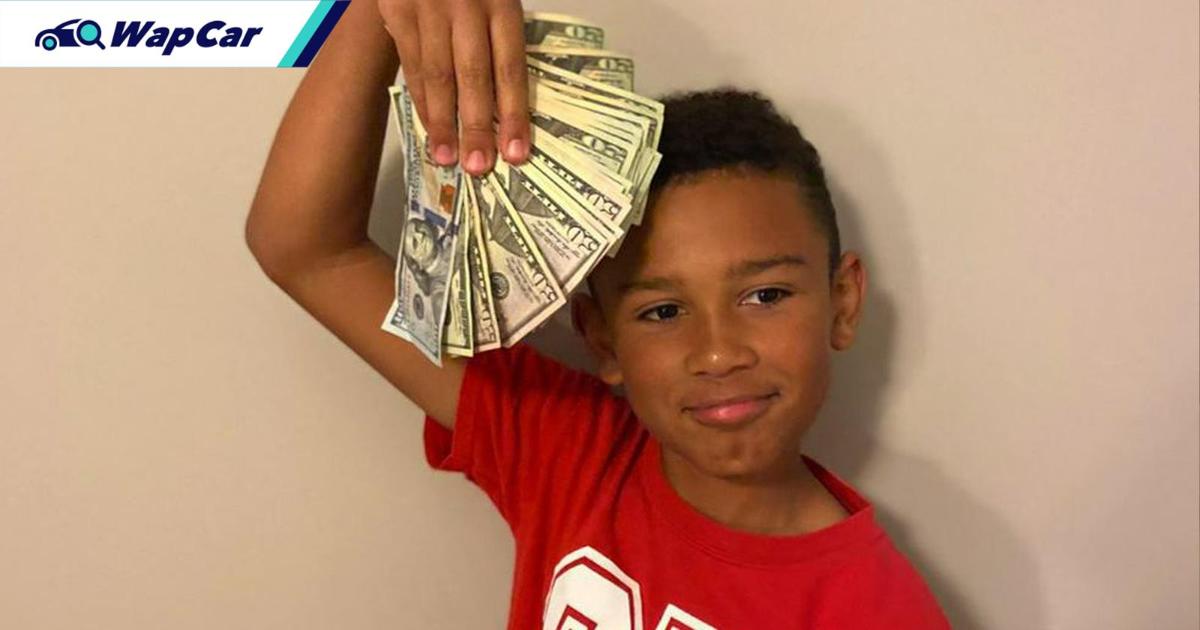 A boy in Indiana hit the jackpot literally when he found $ 5,000 in the used car that the family had just brought home in September. He was later rewarded $ 1,000 for his honest deed by the former owners of the car.

According to ABC, 9-year-old Landon Melvin was cleaning his father’s Chevrolet Suburban when he found a package under the floor mats.

He immediately brought the package to his father, Michael Melvin, who had assumed it was just paperwork left in the car by the Suburban’s previous owner.

Little did they expect to find cheques and stacks of cash worth $ 5,000. Melvin told ABC that he could hardly believe the discovery. 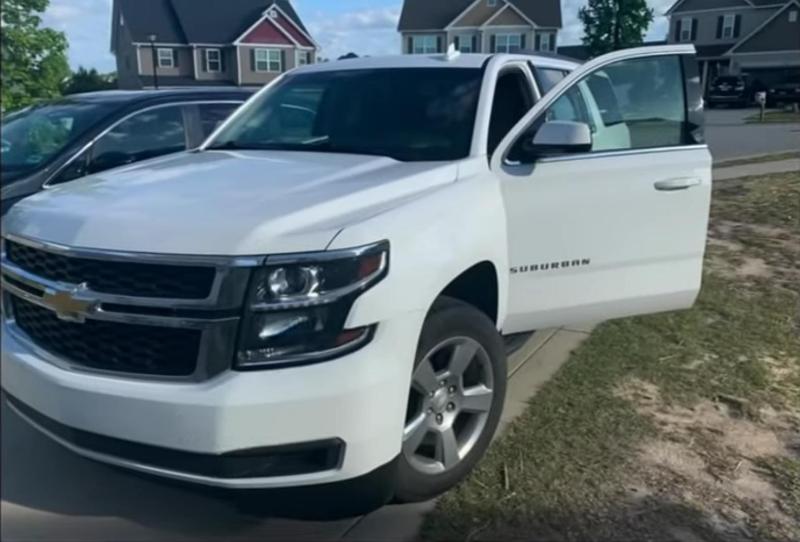 But though the family were pleasantly excited discovering so much money, they never intended to keep it. Melvin explained that the previous owners, a family from South Carolina, had gone on a trip to Florida in 2019 with the money and forgotten where they left it.

When the Melvins tried to return the money to the previous owners, the family had insisted that they will only accept the money if young Landon received $ 1,000 as a reward.

The 9-year-old told ABC that all he could think about was what he could spend the money on and that he will never say "no" to cleaning the car again.