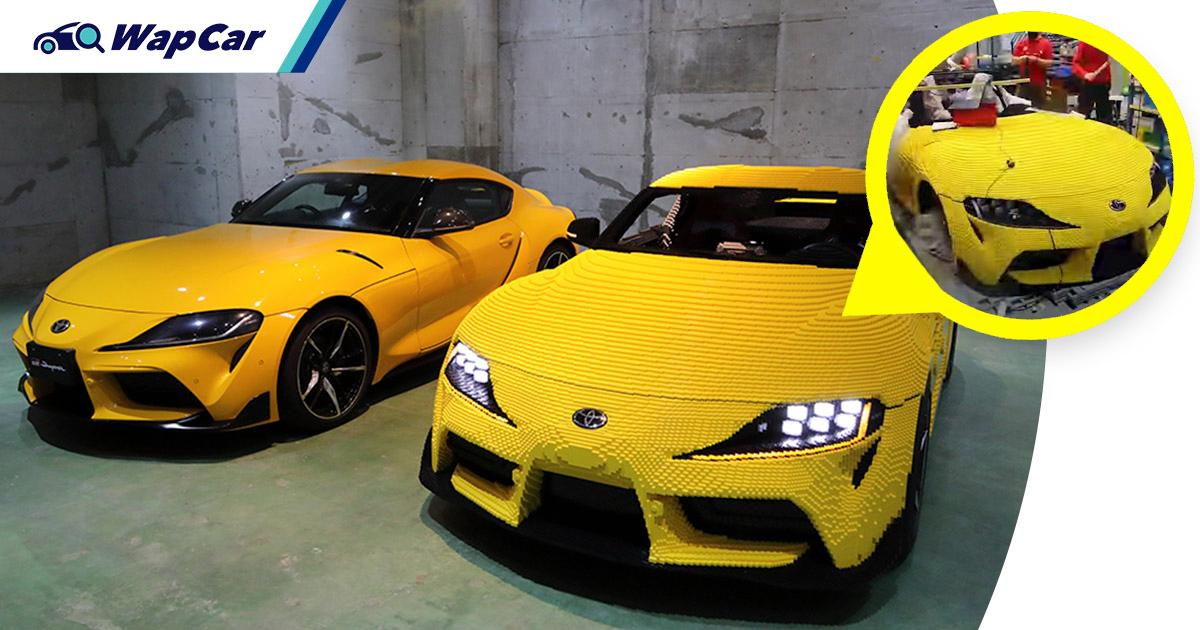 If you’ve been to Legoland, one of the most appealing attractions is definitely the scaled-down recreation of famous landmarks made entirely of the ubiquitous plastic bricks. Though the company has produced a few scaled down models of actual cars you can build at home, this life-size recreation of the Toyota GR Supra is not one of them.

In commemoration of the Supra’s 35th anniversary (Excluding the Celica-based variants which came before), Toyota Gazoo Racing and Legoland Japan collaborated to build this full-size replica of the GR Supra.

Also read: Its name is not Supra, but Toyota GR Supra – What GR means for TRD?

The whole project took 5,400 hours to build and was made out of 477,303 Lego bricks. Based on the making of video, it looked like the project was built in Lego’s home country of Denmark and almost every part is made out of the plastic brick. 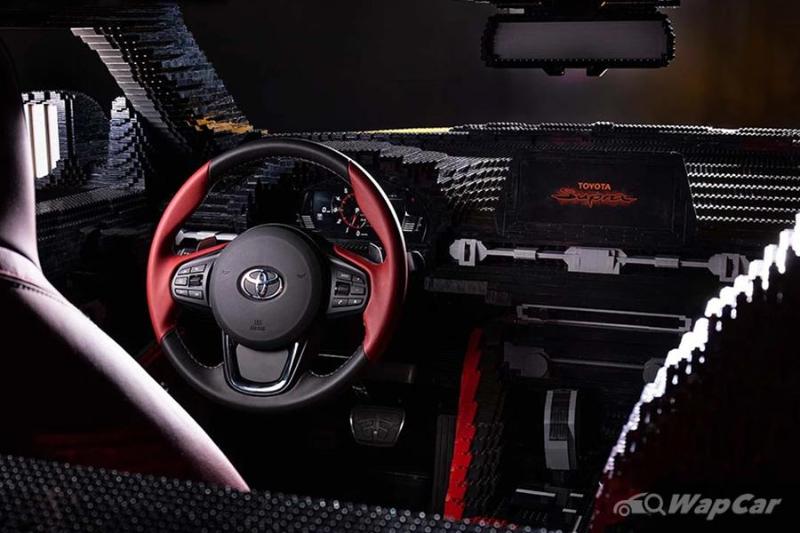 We say almost because the steering wheel, the driver’s seat, the Toyota emblems, and the wheels are taken off an actual GR Supra. Well, the reason for that is because this handbuilt Supra actually moves and is powered by an electric motor! 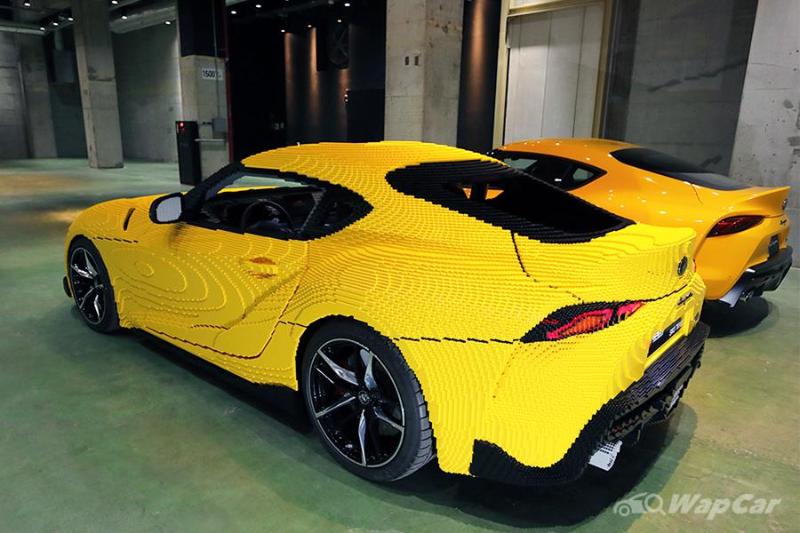 Though admittedly, this Supra won’t be running rings around any race circuit with the car only able to reach up to 28 km/h. Still, it’s an amazing piece of display with functioning lights and working dials and knobs.

The Lego GR Supra is currently on display at Legoland Japan and alongside the replica, the theme park resort is also introducing a new mascot called GR-kun. According to the site’s translation, he’s described as a “cool uncle with a great stubble and the best racer in every race”. Basically, our very own Jason with a stubble and in Lego form.

Also read: Always wanted to drift? Let WapCar Plus teach you - with a Toyota GR Supra no less!

If you do want to recreate the GR Supra at home, Lego does offer the GR Supra under its Speed Champions range. Granted, it looks blockier and more scaled down than the life-size replica but unless you have nearly half a million yellow bricks lying around, this is the closest one could get to a homemade Lego GR Supra.