Home > News > This Mercedes has a BMW heart: Sacrilege or genius?

This Mercedes has a BMW heart: Sacrilege or genius? 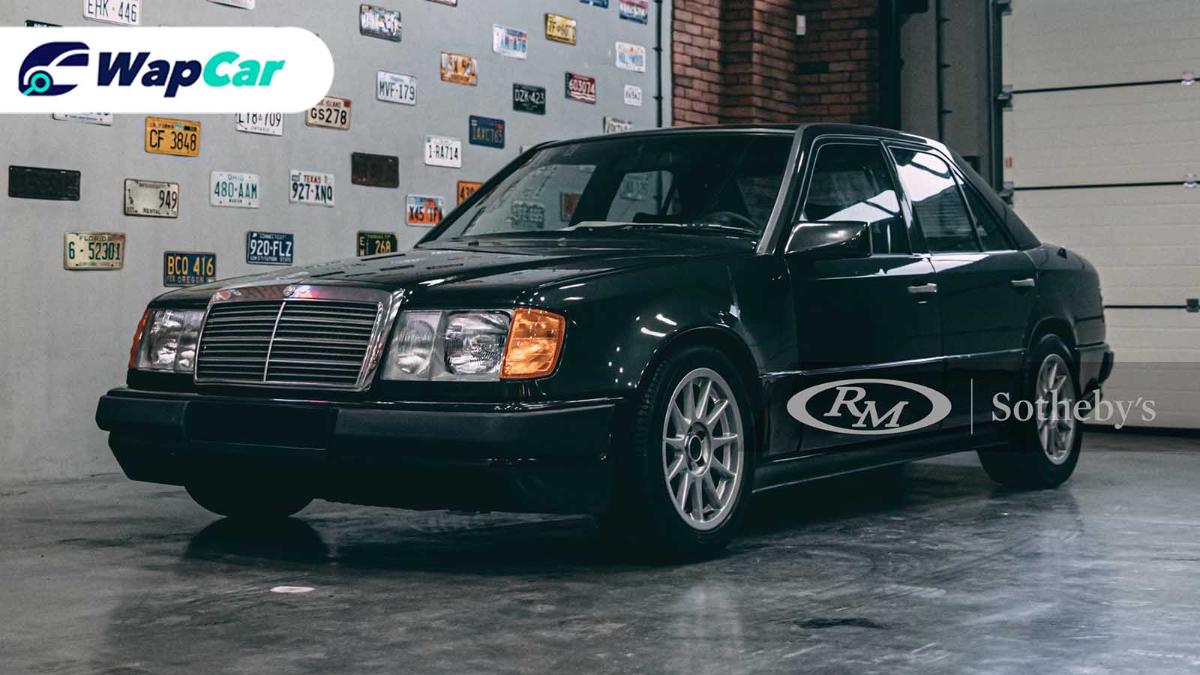 Since time immemorial, BMW and Mercedes-Benz have been at each other’s throats, vying for supremacy on the racetrack and showrooms. But, what if, just for once, they put their competitive differences aside and brought their engineering know-how to create a car together?

Well, left-field German tuners Hartge (think Alpina, Brabus, and the likes) made that a reality in 1988 by shoehorning a BMW M88 straight-six engine into a Mercedes W124 chassis, and named it the F1 (curiously unrelated to the sport itself). Yes, the same M88 engine that powered BMW’s first supercar, the M1 and also saw duty on the E24 M635 CSi (you know, the M6 before it was called the M6) and the E28 M5. As far as engine conversions go, this is by far the most unlikely one we’ve ever come across. 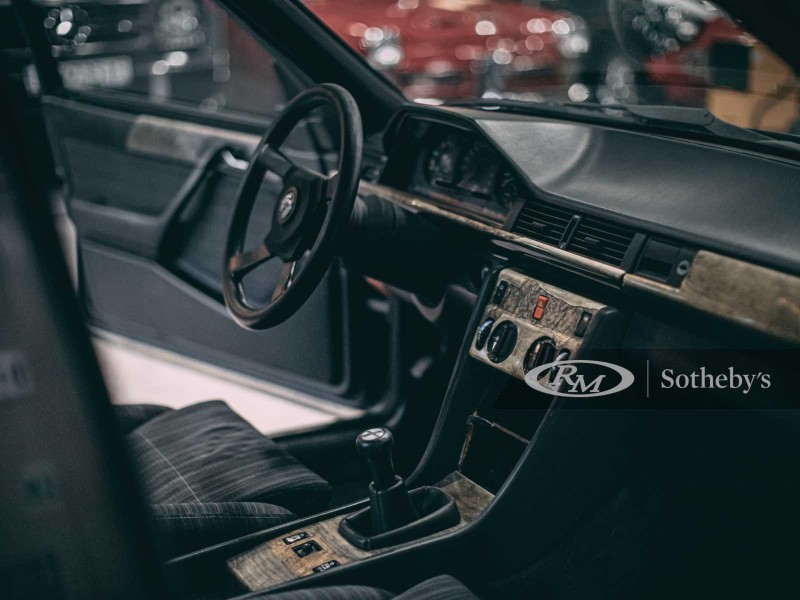 Well, this result is spectacular if nothing else. 325 hp and 350 Nm from the 3.5 litre (the original M88’s displacement was raised from 3.4 to 3.5) powerplant, mated to a BMW 5-speed manual transmission. Further improvements were made in the handling department with the help of Bilstein dampers all round, to cope with the extra grunt. 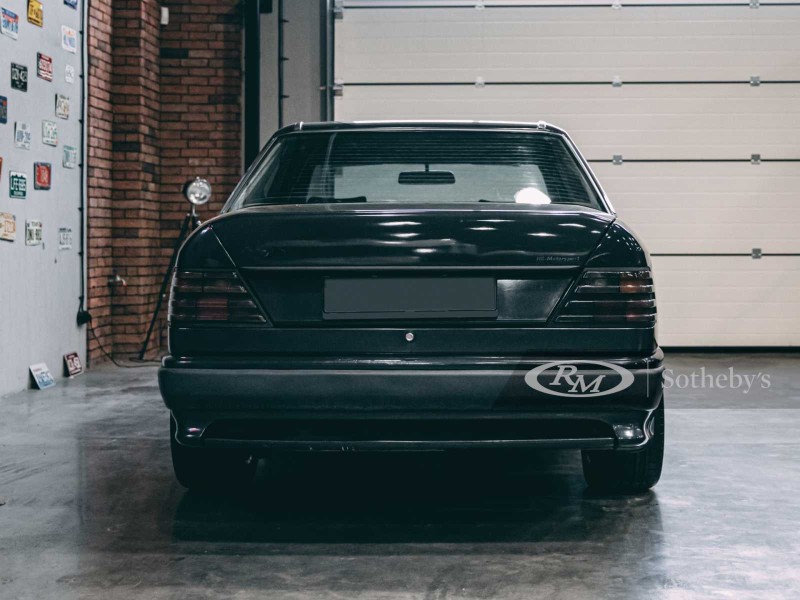 0-100km/h was dusted in 6 seconds flat. Just for perspective, this was in 1988, when launch control systems were not commonplace and all the power was sent only to the rear wheels. This sprint time was as fast as Mercedes’ own high-performance version of the W124, the 500E, famously dubbed the ‘Hammer’, which had 326 hp and 480 Nm of torque. 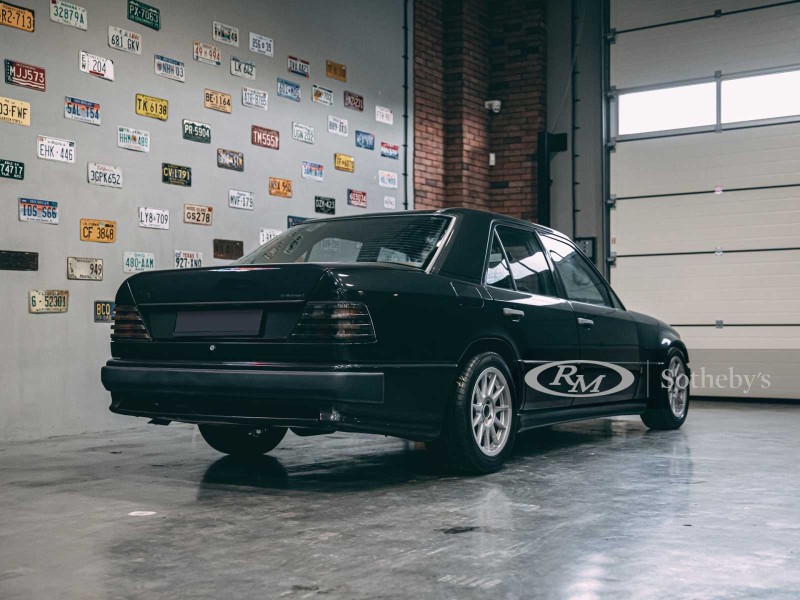 The Hartge F1 is bizarre, special, a one-off car featuring the most unlikely of marriages. The fact that Hartge itself is no longer in business just adds to the allure of this machine. You won’t find another Hartge F1 anywhere else in the world, as only 1 was built, so it is a proper special edition. The F1 shows us a glimpse of what is possible when 2 great carmakers pit their engineering genius together.