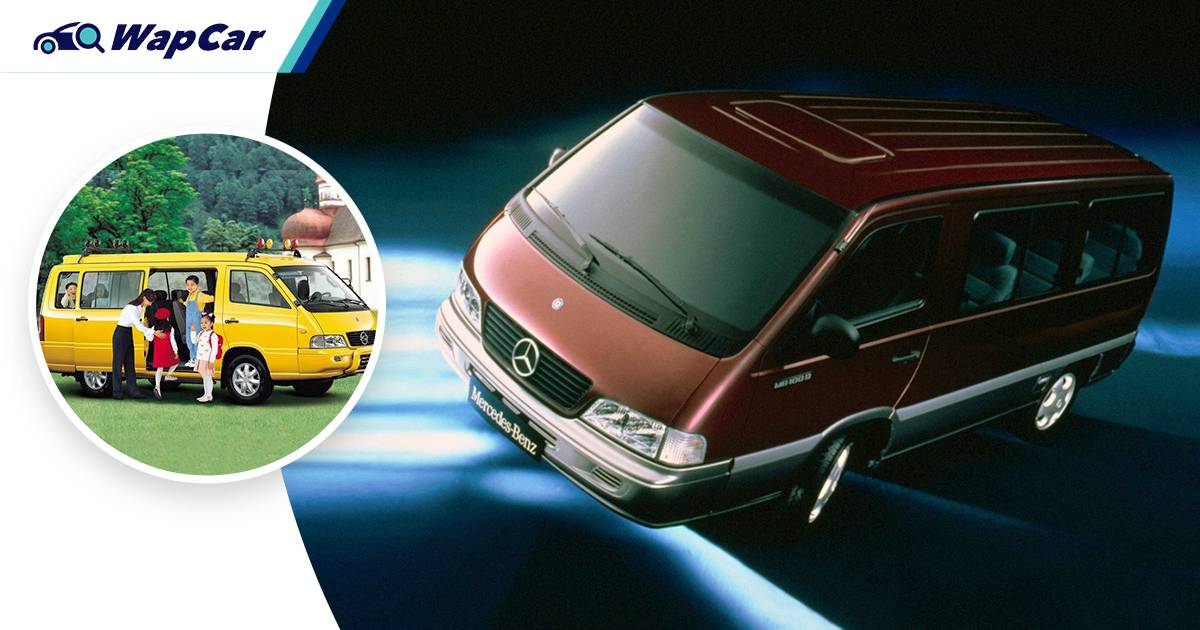 Growing up, some of us have been transported to school in yellow-coloured vans with the black-lettered words “BAS SEKOLAH” labelled on the side. Most of the times, these school buses (or vans) are Toyota Hiaces or Ford Econovans but there was one in my hometown with a Mercedes-Benz star logo.

Back then, riding in Mercedes-Benz buses were the norm – be it the pink ‘bas mini’ or larger interstate buses – a Mercedes-Benz van was weird in this part of the world. Sold as the MB140, the van cost RM 140,000 brand-new back in the early 2000s which is more expensive than its Japanese rivals. 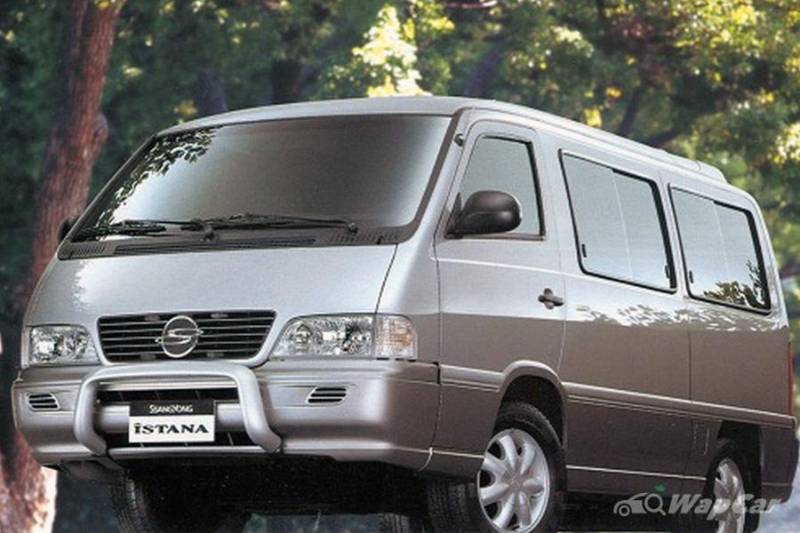 Despite the Mercedes-Benz star on the grille, it was originally from Korea where it was sold as the Ssangyong Istana. Yes, you read that correctly, a foreign brand used a Bahasa Malaysia word as a name for one of their models. 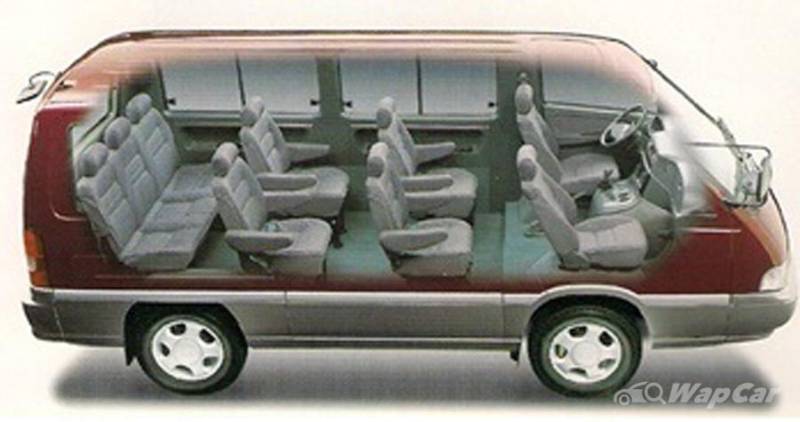 Palatial isn’t the best word to describe a van even if it has the coveted three-point star because the Istana/MB140 is still a commercial van at the heart of it. 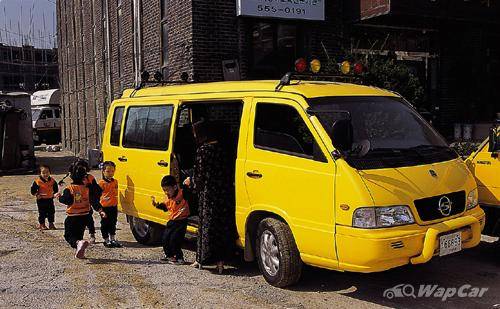 For most Korean schoolkids, however, the Istana might as well be a palace on wheels as it was a popular school van at the time. According to Korean media, the Istana even holds better resale value in the used car market than its rivals, the Hyundai Grace and the Kia Pregio.

Also read: The 2021 Hyundai Staria Kinder is the cool 'bas sekolah' you wish you had back then 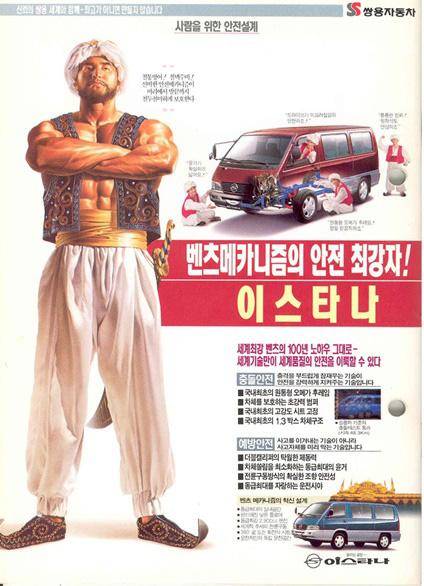 So, what’s so special about the Istana and how did that Mercedes-Benz badge come along?

A need for partnership

Ssangyong Motors initially started off as Ha Dong-hwan Motor and mainly focused on commercial vehicles like trucks and buses. After being taken over by the Ssangyong Group, the company changed its name and began producing SUVs.

The company’s first model was the Ssangyong Korando, a copy of the Jeep CJ-7 but powered by an Isuzu engine. Ssangyong continued this brief partnership with Isuzu by producing a rebadged version of the Trooper called the Korando Family.

Aside from Isuzu, Ssangyong would also forge partnerships with Renault and Volvo to import and even assemble some of their models. However, sales didn’t go well and the assembly plan failed to materialise.

But the two failed partnerships only opened up another window of opportunity, this time from one of the most recognisable brands of all time. In 1991, Ssangyong and Daimler-Benz formed a technology partnership which saw the Koreans giving a hand in developing Mercedes-Benz’s first SUV.

It wasn’t the M-Class, but rather the Musso, which was infamous for having the three-star badge placed on tailgates of models sold here in Malaysia. In some markets like Thailand and the Philippines, the Musso was even sold as a Mercedes-Benz.

A van fit for a palace

Ssangyong was getting most of the benefits in this collaboration; being allowed to use Mercedes-Benz engines and platforms on their models. Aside from the Musso, another model that was produced during this partnership was the Ssangyong Istana.

The project first started in 1991 as the Light Commercial Vehicle (LCV) project and over KRW 250 billion (RM 890 million) was spent to develop Ssangyong’s modern van. The design was essentially revised from the Europe-only Mercedes-Benz MB100, giving it a more modern shape. 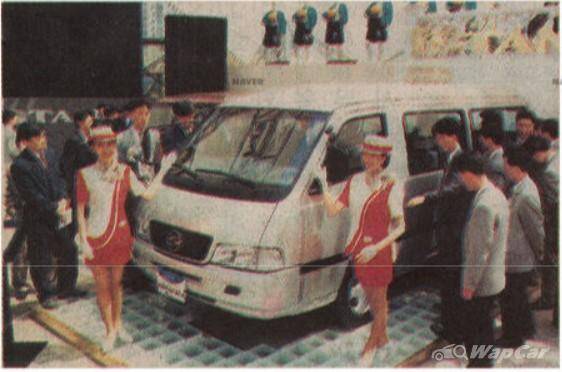 The Istana was launched in Korea in 1995 and the name was chosen because Ssangyong wanted its van to “provide a sense of comfort and safety, like a palace on wheels”. Weirdly, the marketing team went for a more Middle Eastern/Turkish approach to sell the Istana despite the name’s more Southeast Asian roots. 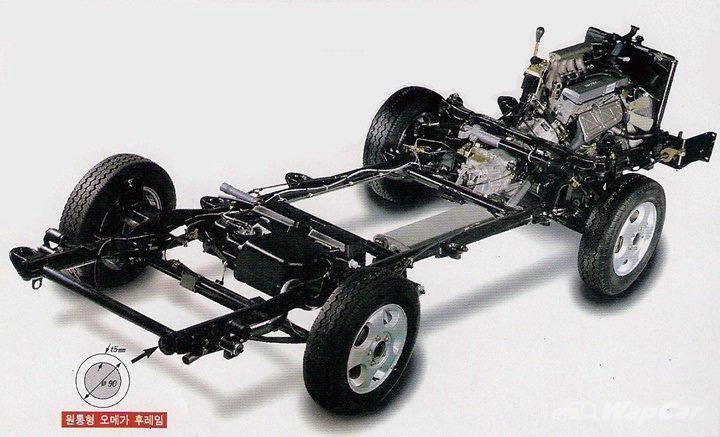 That was what made the Istana so unique compared to its rivals. Despite looking like a conventional cabover van, it was front-wheel-driven. Speaking of, the drivetrain was also longitudinally-arranged as opposed to a more common horizontal arrangement. 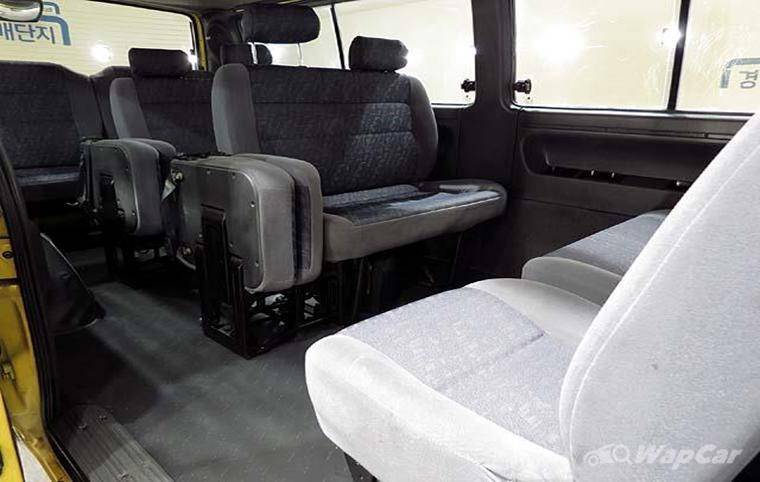 More importantly, by moving the drivetrain up front, the Istana had the best interior space in its class. With seating configurations for up to 15 passengers, the Istana was a success especially among commercial and minibus operators in South Korea. 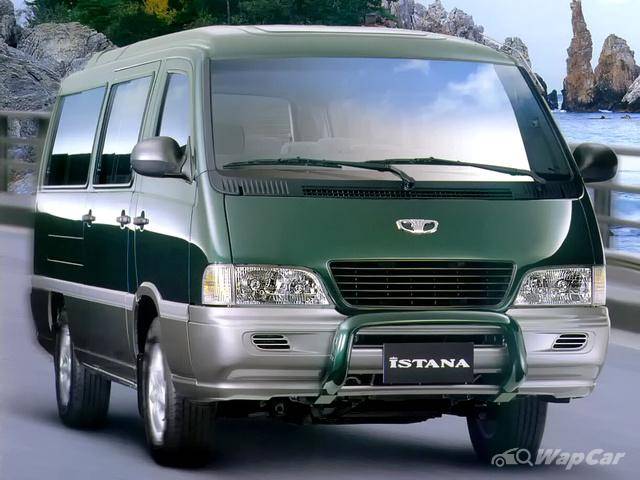 The Istana was also exported overseas, mostly in the Asia-Pacific market where it would be sold as a Mercedes-Benz. The Istana name only stayed in Korea and was briefly sold as a Daewoo after Ssangyong was bought over by the once mighty Korean chaebol. 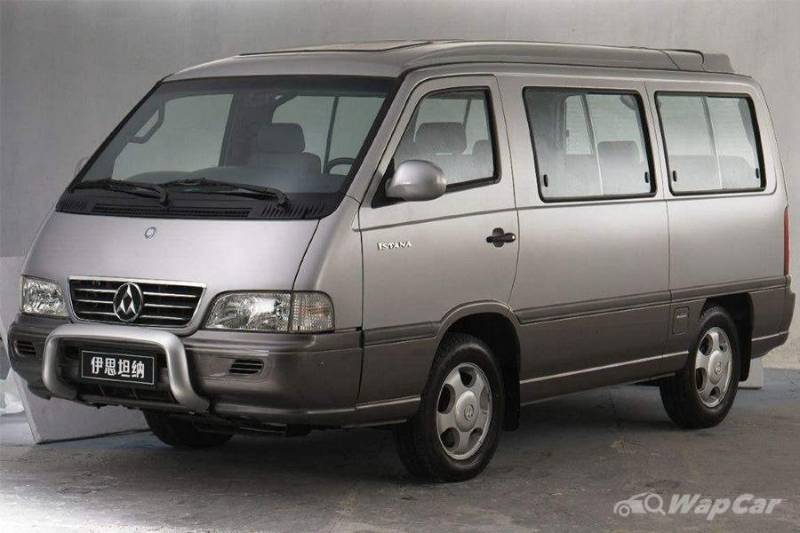 In the end, the Istana survived from Daewoo’s eventual downfall in the late 1990s and continued as a Sssangyong until 2004 when the model could not meet emissions regulations. It lived on in China as the Maxus Istana after SAIC Motor became Ssangyong's new owners.

Also read: Ssangyong files for bankruptcy, how will this affect Berjaya’s plan for Malaysia? 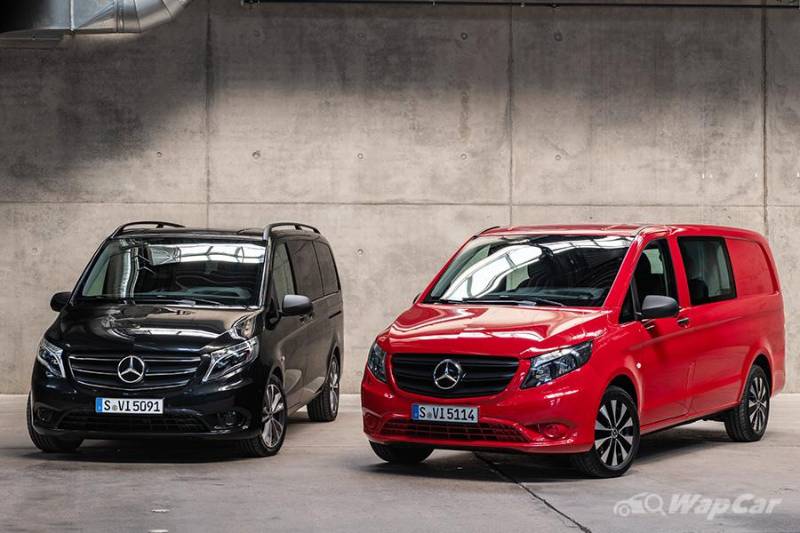 The Istana would have no direct successor though some might consider the Mercedes-Benz Vito as one seeing that the Istana was also sold with the three-star badge. It is a unique commercial van with an unusual drivetrain layout (for a cabover van) and is still highly sought after in Korea.