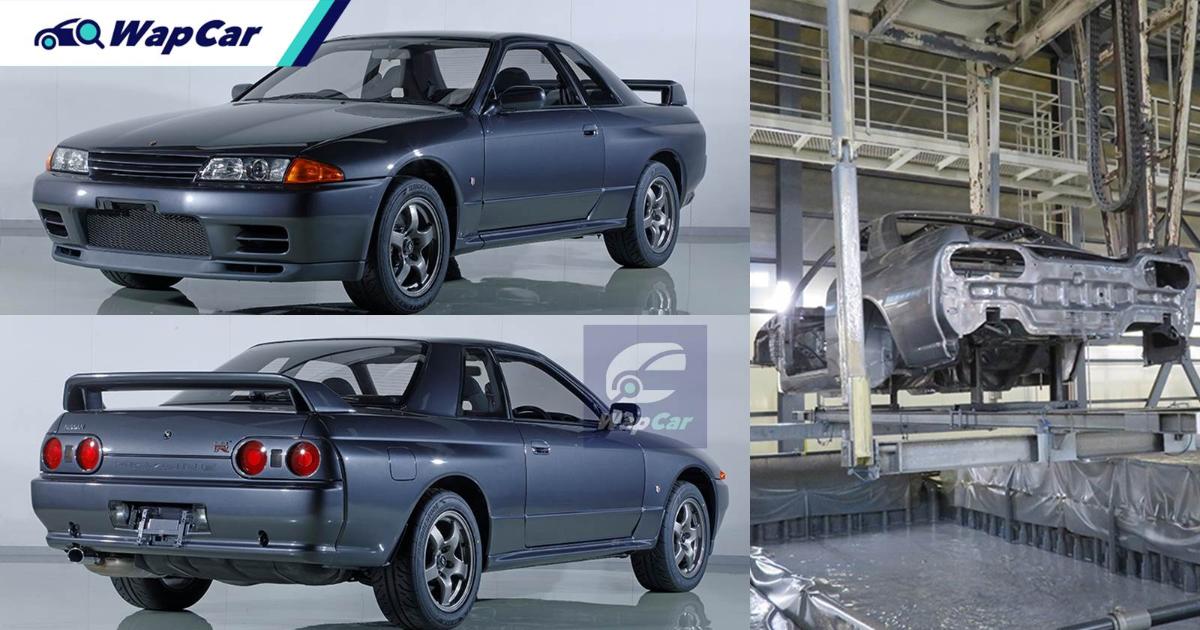 Nissan’s ‘Nismo Restored Car’ division is now open for business and the first product on their catalogue is the ‘Godzilla’ R32 Nissan Skyline GT-R, restored and rebuilt to original factory specs down to the last bolt, complete with 3D measurement tools-verified body frame.

What separates Nismo restored cars from those done by independent workshops is that the cars sold by Nismo are rebuilt according to factory standards, including restoring the body’s torsional rigidity to factory specs, inspecting for metal fatigue, as well as a complete factory-like electrodeposited coating for before any paintwork is done.

Every restored car will undergo the same kind of test as a new Nissan GT-R. The finished cars are given a serialized number Nismo plaque.

How much will Nismo’s restoration for R32 Skyline GT-R cost?

Prices will vary depending on the work required but one thing is certain – it will be a lot more expensive than any independent repairer, and only selected cars will be accepted.

The restoration work takes about 6 months to a year, so Nismo is very selective on the jobs they take.

Nismo quotes a reference cost of 45 million Yen – that is assuming you already have an R32 to be shipped to them.

If you want Nismo to source a car for you, expect to pay a lot more. For reference, a new R35 GT-R costs just under 8 million Yen in Japan. A new Porsche 911 starts at 20 million Yen.

Well, you know what they say about people who buy new cars versus people who restore classics right? 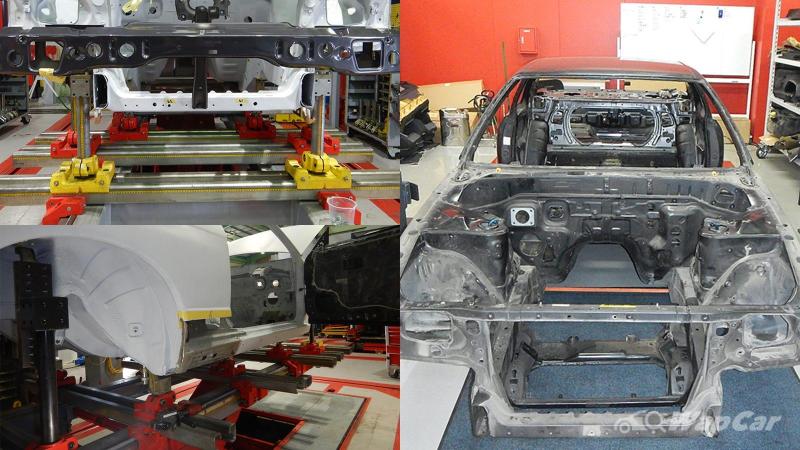 After the customer agrees on the restoration cost, the car will be stripped down and every part is documented and evaluated.

The car’s body frame will be placed on a factory jig, measured with a 3D measurement tool, rust spots identified and where possible, areas that have weakened over time due to metal fatigue will be repaired (where possible). 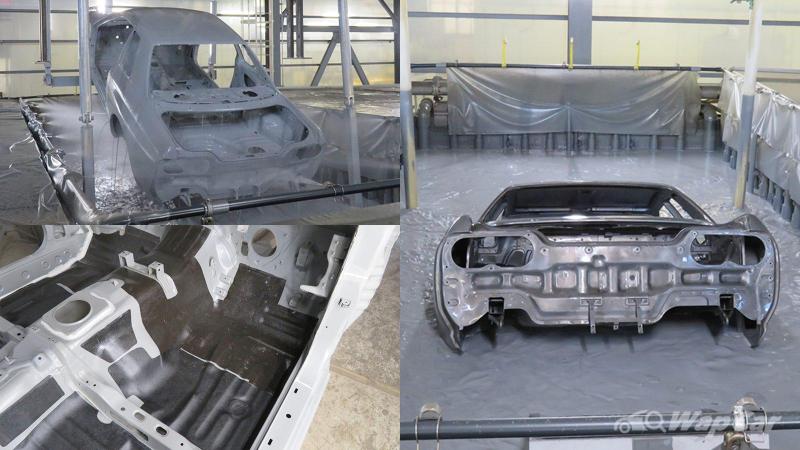 The frame will then be electrodeposited coating for rust protection, just like any modern car today.

The most important part of Nismo’s restoration process is body torsional rigidity measurement. Measurement points are taken at various point of the car, to ascertain if the left-right balance is in accordance to factory specs. 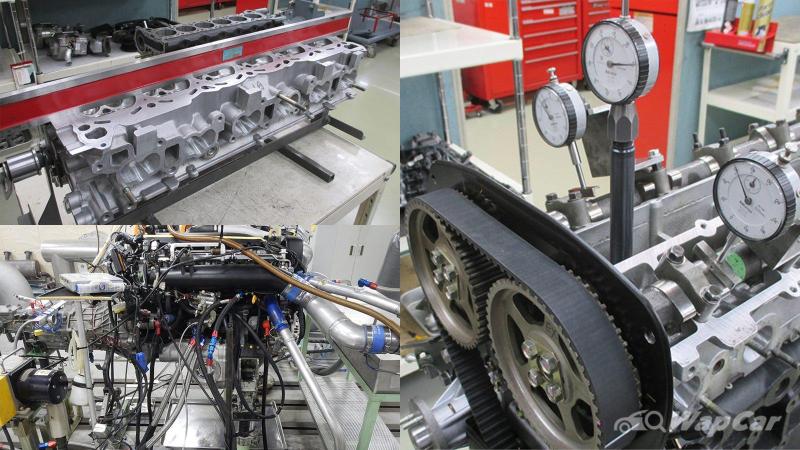 The engine is then rebuilt. Just like the body frame, every engine part is measured. Owners can choose to leave the engine in its stock form or have it tuned by Nismo. 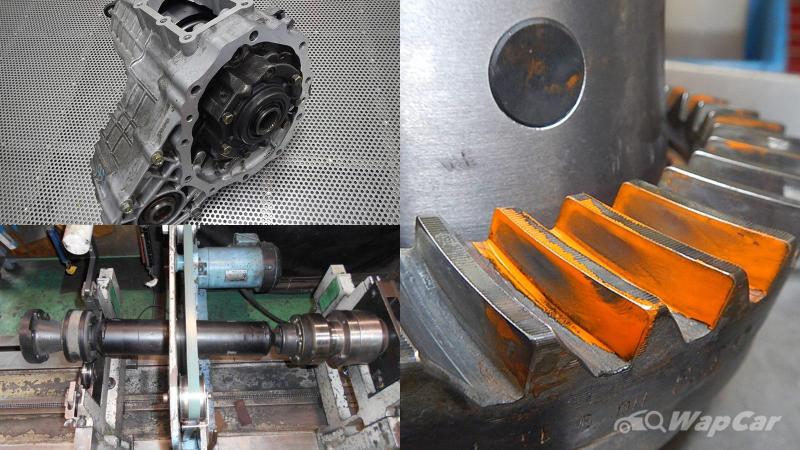 The rebuilt engine is then put on a test bench, and will undergo high/low load tests, operating between 2,400 to 6,000 rpm in 400 rpm increments, followed by full throttle tests from 6,800 rpm to 7,600 rpm. The transmission is also rebuilt and re-balanced.

What about the ageing electronics? Yes Nismo can also replace it. The car’s wire harness and electronics will be inspected and if necessary, replaced with Nismo Heritage Parts. Wire harness that are carried over may have their couplers replaced depending on the degree of deterioration. 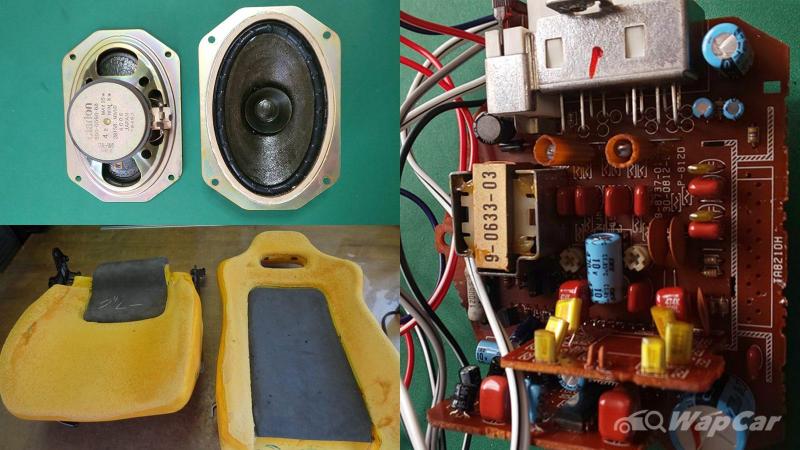 The interior is always the biggest headache in any classic car restoration project and this a tip for anyone wishing to dabble into classic cars (yours truly has gone through not one but two BMW E30s) – don’t worry too much about the mechanicals, worry more about the interior. 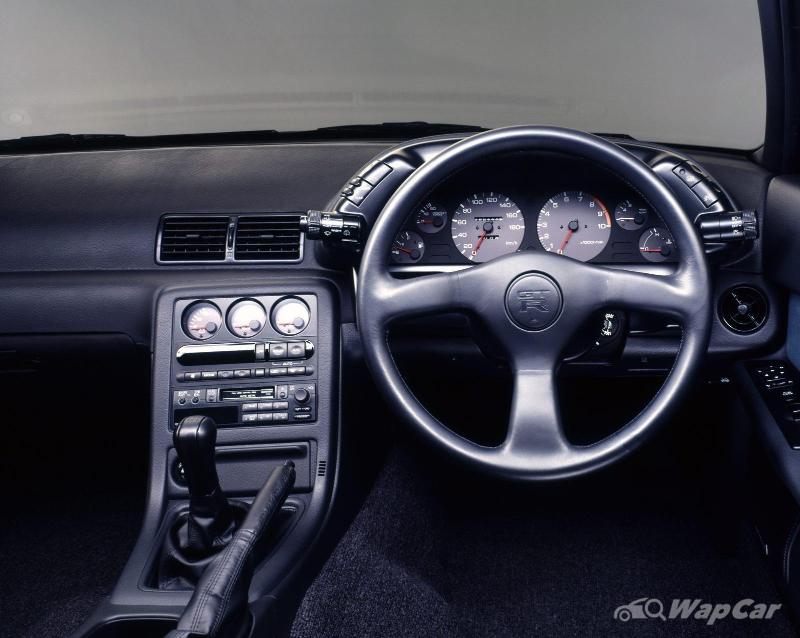 Interior trims are always harder, sometimes impossible to replace with original items. Mechanical problems are easy to solve, it’s just a question of time and money.

If you have an R32 with a terribly worn out interior, not even Nismo can help you.

Nismo says because of legal reasons, it cannot reproduce the original materials used on the R32 due to compliance with current flame retardant standards.

For cars that require interior restoration, Nismo’s proposal is to re-trim the interior using fabrics from the R35 GT-R.

The finished cars are then put on a dynamometer, before being put through a series of dynamic driving test by Nismo test drivers. The cars have to perform as good as when the R32 GT-R was new.

All Nismo Restored Cars will be given a serialized plaque and a documented history of the restoration work done.

Paying twice the price of a new 911 just to restore an almost 30 year old sounds like a terrible way to spend money but the new generation of car collectors see things differently.

For the Gen-Y kids those who grew up adoring ‘90s era Japanese cars, kids who spent their teenage years on Sony Playstation’s Gran Turismo and downloading pirated Best Motoring videos on 56 kBps dial-up modems before sharing it with their friends by unplugging their IDE hard drives, this is about making childhood dreams come true. 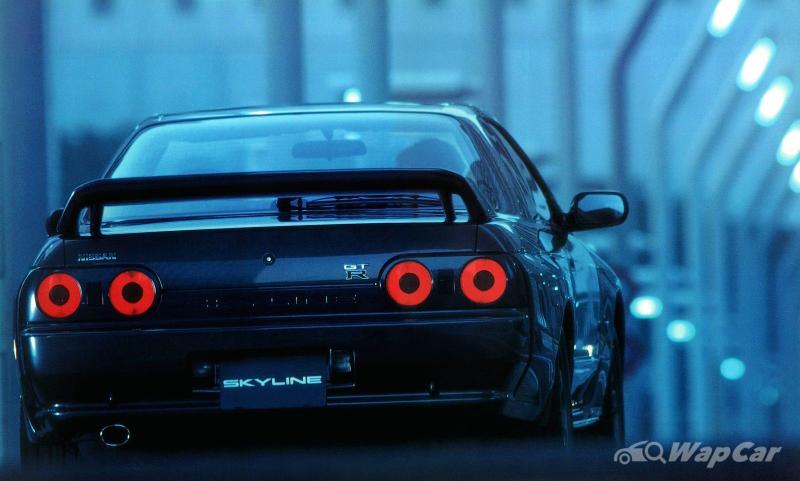 Now in their adult years, some of these kids are today’s Internet entrepreneurs and they have little interest in whatever MG or Jaguar or Porsche models that typically dominate the traditional classic car market.

Prices of nearly every ‘90s era Japanese cars are soaring to record highs and we have reach a point where manufacturers have concluded that there is good business to be made in restoring old cars.