Home > News > This rare Honda NSX-R can be yours if you have at least RM 1.7 million

This rare Honda NSX-R can be yours if you have at least RM 1.7 million 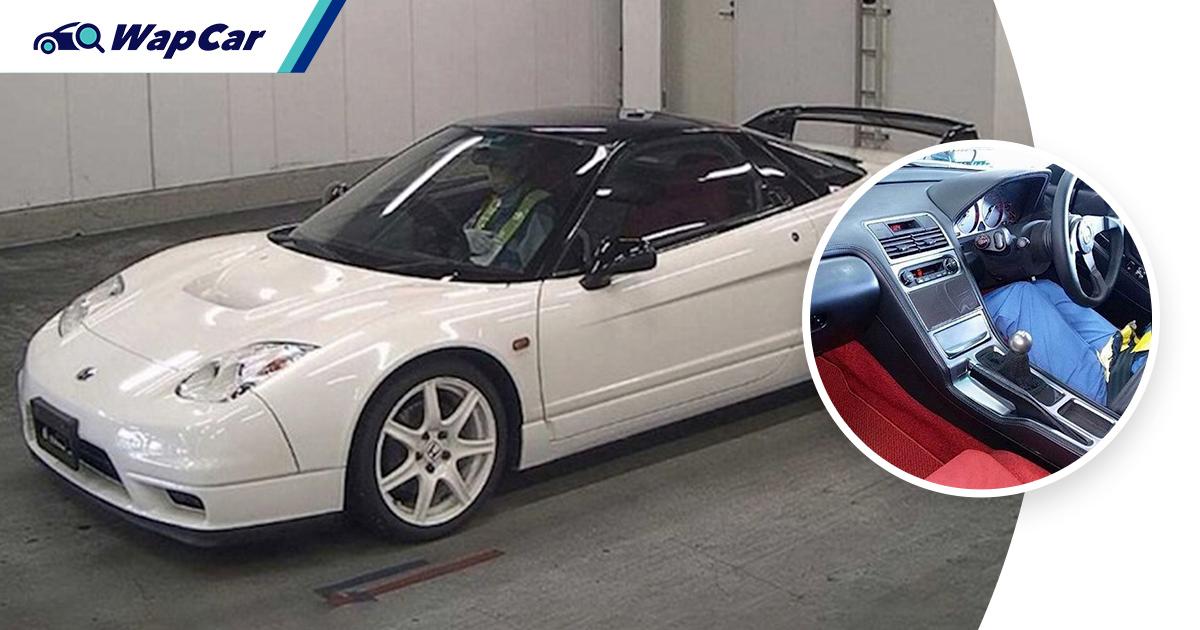 The Type R badge is certainly a legend from Honda with roots that date back to the first NSX-R in the early 1990s. That legacy continued on with the Civic Type R, Integra Type R, and the little-known Accord Type R. 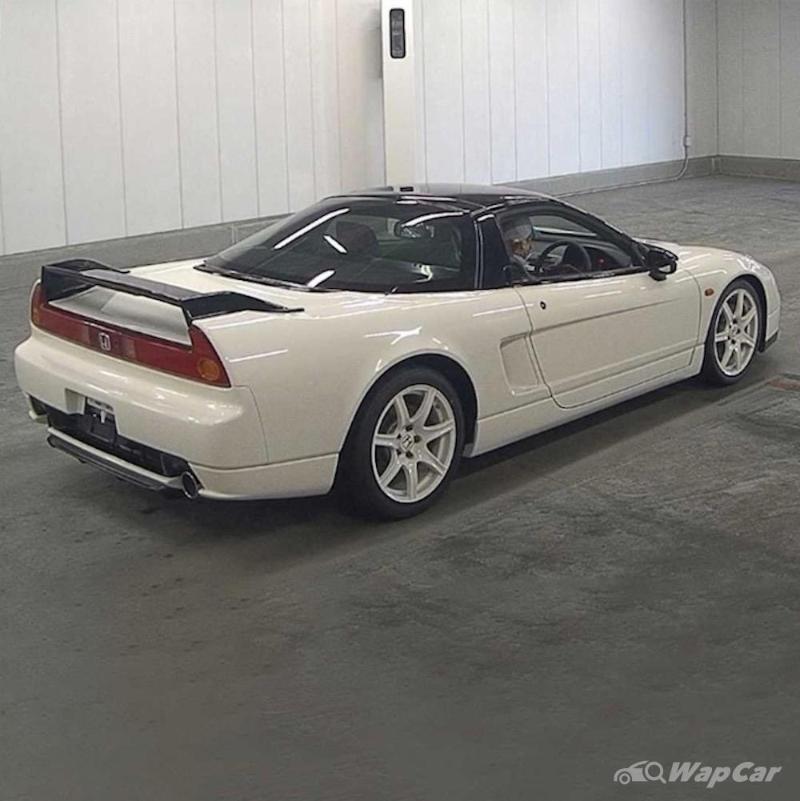 That being said, the NSX-R is truly one of the greatest Honda cars, if not one of the best to bear the red Type R badge. One of these rare beasts will be going under the hammer at an auction in Japan. The starting price? JPY 45 million (~RM 1.7 million) before taxes but it is expected to rise further given its rarity. 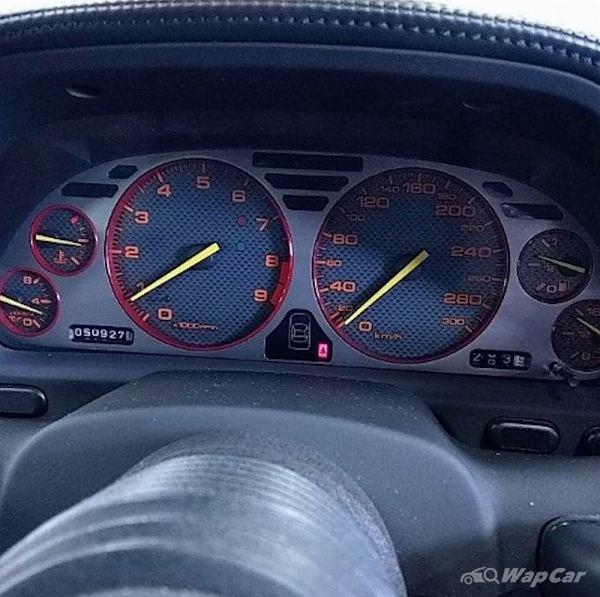 This 2004 NSX-R in Championship White will be auctioned off at the USS Nagoya auction house on 30-June 2021. This supercar has covered around 50,930 km which meant that it didn’t just spend its time in some climate-controlled garage. Kudos to the ex-owner who decided to not keep the beast locked in its cage.

There were two generations of the NSX-R with this second-generation being the rarer one of the two. Both NSX-Rs received an extensive crash diet with most of the unnecessary weight like the sound deadening and air-conditioning being removed. 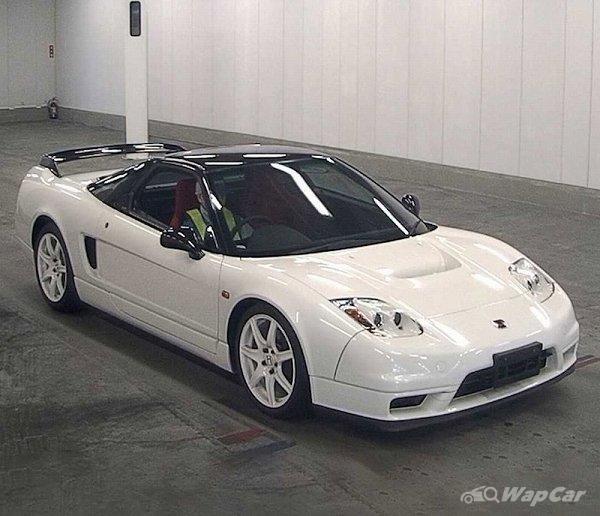 However, only 140 units of the second-gen NSX-R were built and almost all of them remained in Japan. Compared to the more “common” first-gen of which 483 units were built, you can see how desirable the second-gen is. 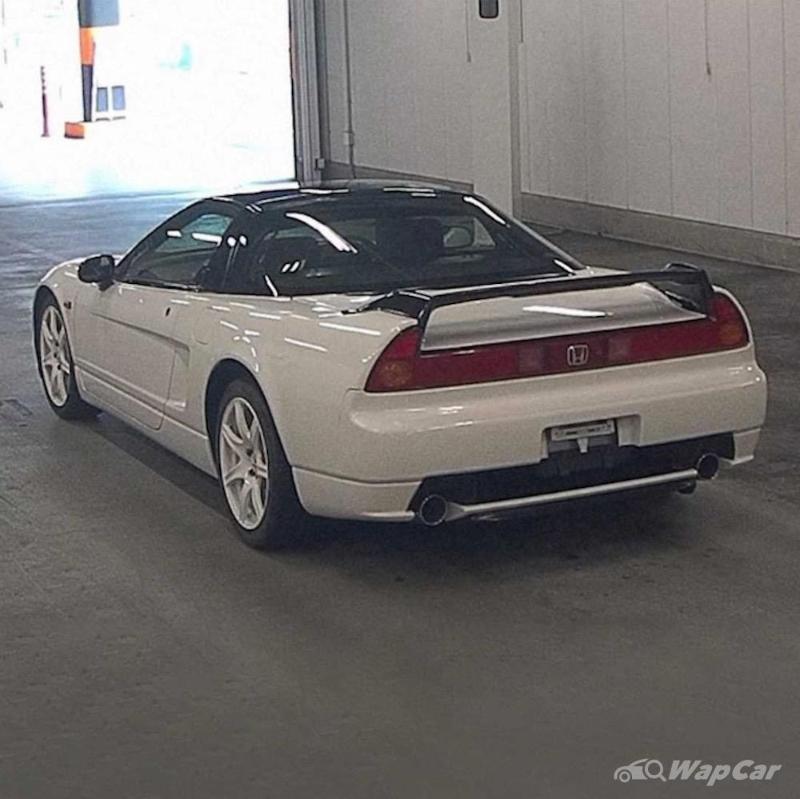 The second-gen NSX-R was denoted by its extensive use of carbon fibre which included the rear spoiler and the deck lid. Altogether, the NSX-R weighed only 1,270 kg which was around 100 kg lighter than the standard NSX.

It is powered by the same 3.2-litre V6 engine and produced 294 PS and 304 Nm, though many journalists suspected that the actual power output is much higher. That power is sent to the rear wheels via a 6-speed manual transmission. 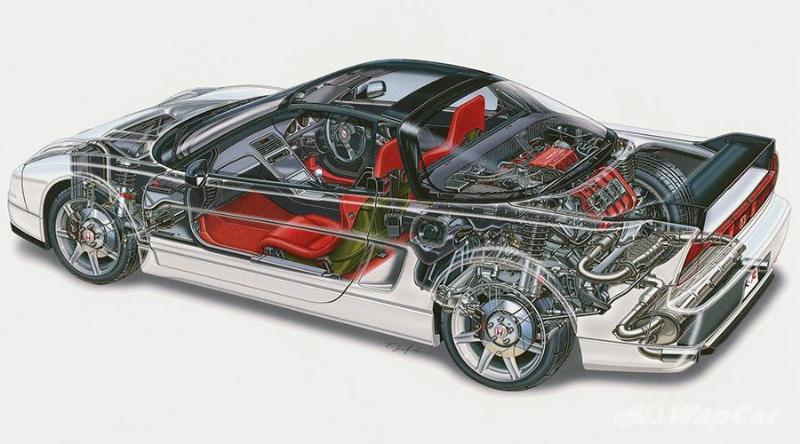 So, if you do have at least RM 1.7 million lying around, you could try your chance in scoring one of the rarest supercars in the world.