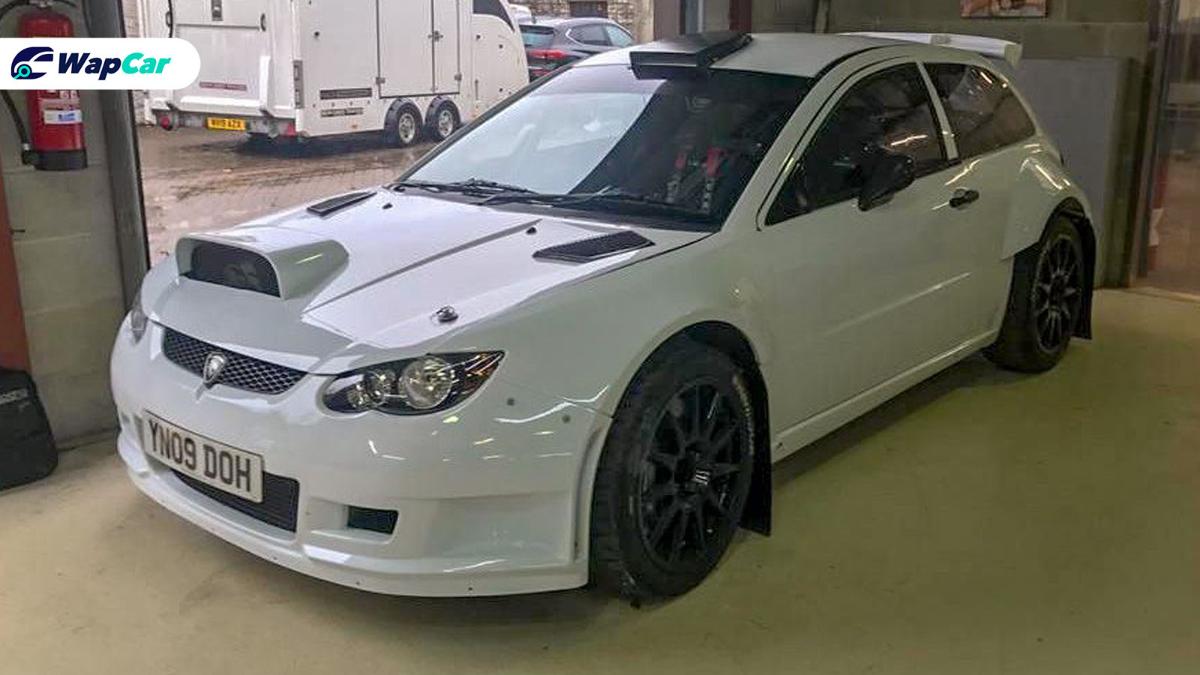 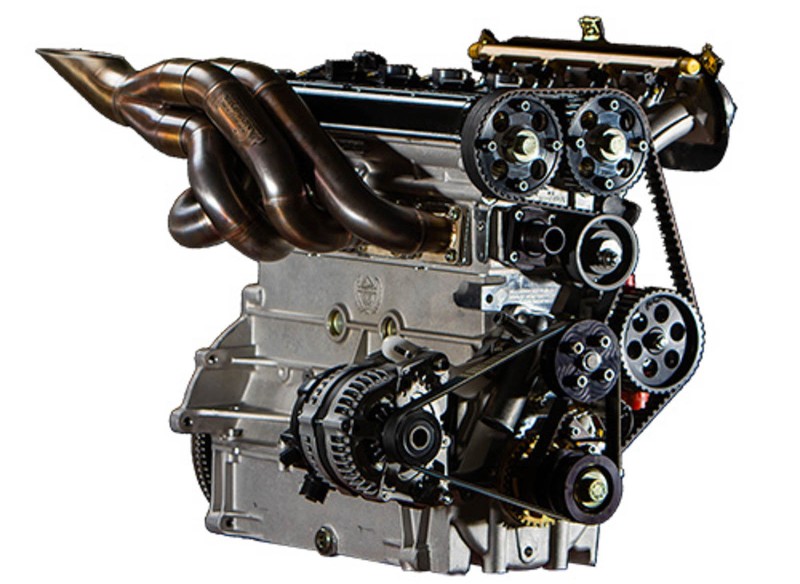 The history of the Millington Engines dates all the way back to 1971 with Roy Millington working on diesel engines of the family farm. The first diamond engines are based on the 4-cylinder Cosworth YB engine.

Roy Millington machined the Cosworth YB and used a modified production head to produce the first Millington Engine. Since then, various versions of the Diamond engine have been produced including turbocharged and naturally aspirated variants. 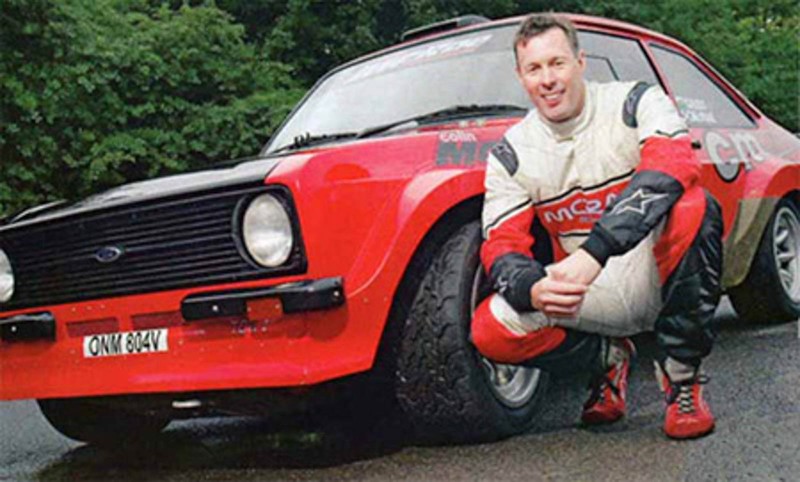 Millington’s Diamond engines are very popular in the rally world and they are dubbed the ultimate Escort Mk2 Engine. Even the legendary Colin Mcrae had one in his Escort Mk2 built by DJM Motorsports. 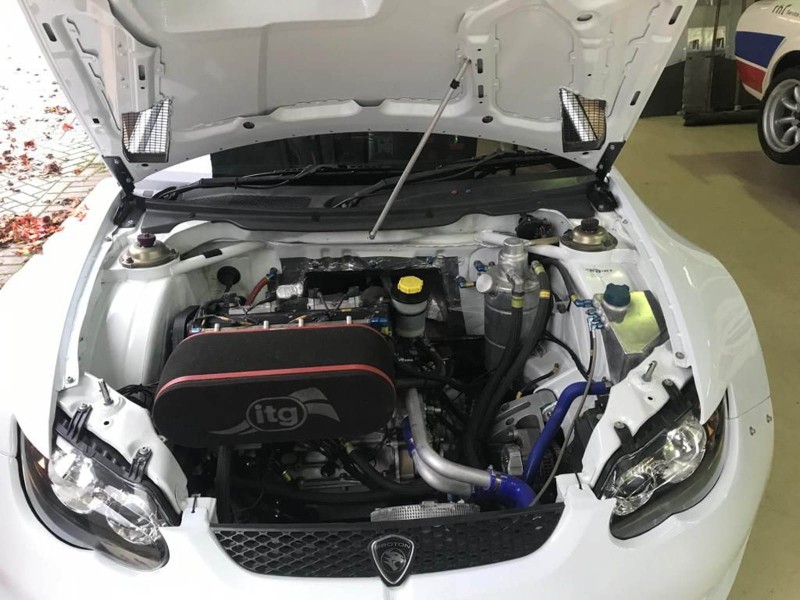 Referencing Millington’s official website, the 2.5 L diamond engine produces between 329-359 PS of maximum power and 332-345 Nm of maximum torque. The rally-prepped Satria Neo has done 2 events since a refresh by Millington engines and the gearbox has been checked and refreshed. 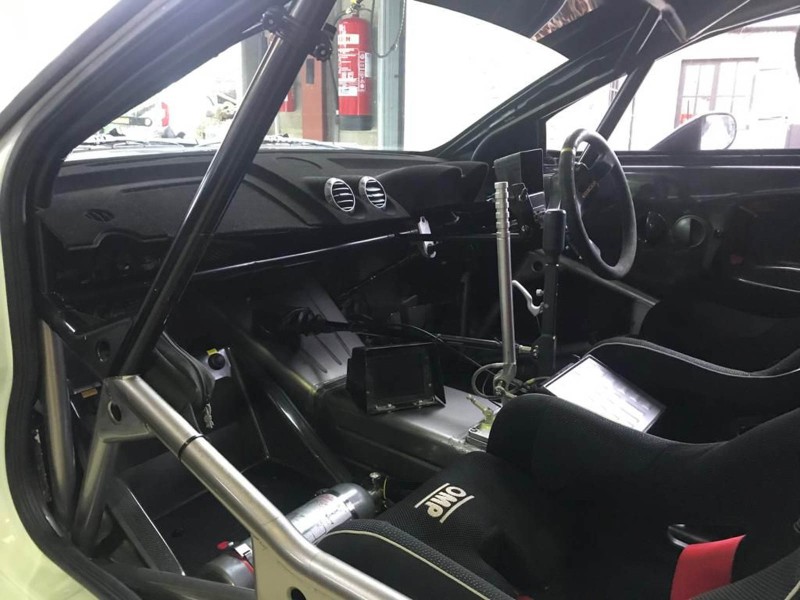 The tarmac Satria Neo has had new AP brakes all around and the paint has been refreshed by MEM motorsports. The car is a proper competitive car that has set top 3 stage times on National Events beating WRC & R5 cars. 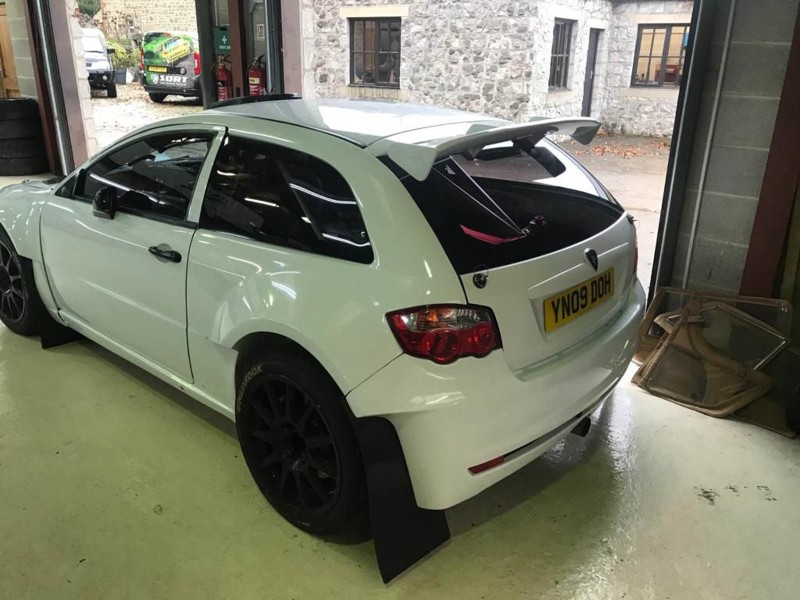 Not all details are disclosed by the seller, but we guess you’ll have to give them a call for further information

Serious buyers only, no time wasters.

If this RM 450,000 rally car is way beyond your budget, you might want to check out this Proton Satria R3 instead. 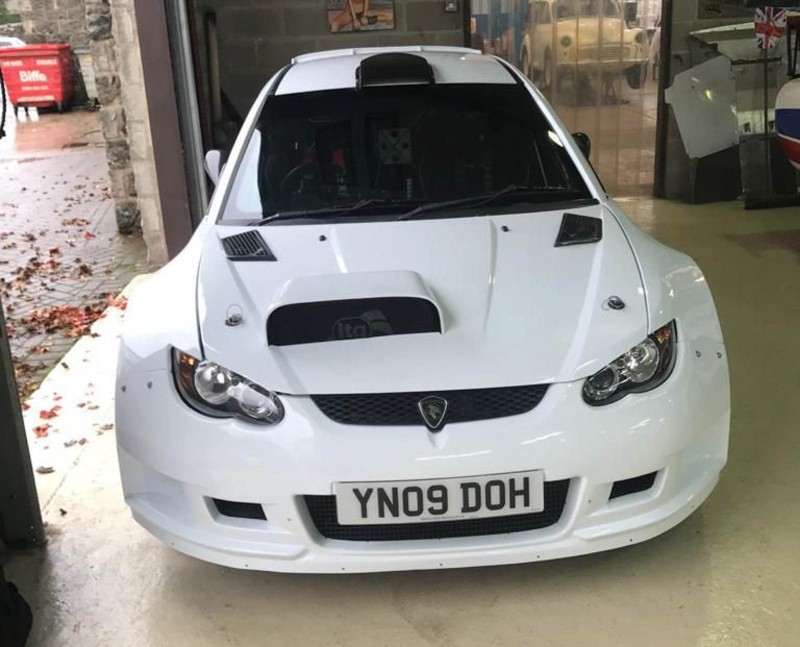