Home > News > This Subaru literally flies, but no AWD or Boxer engine here

This Subaru literally flies, but no AWD or Boxer engine here 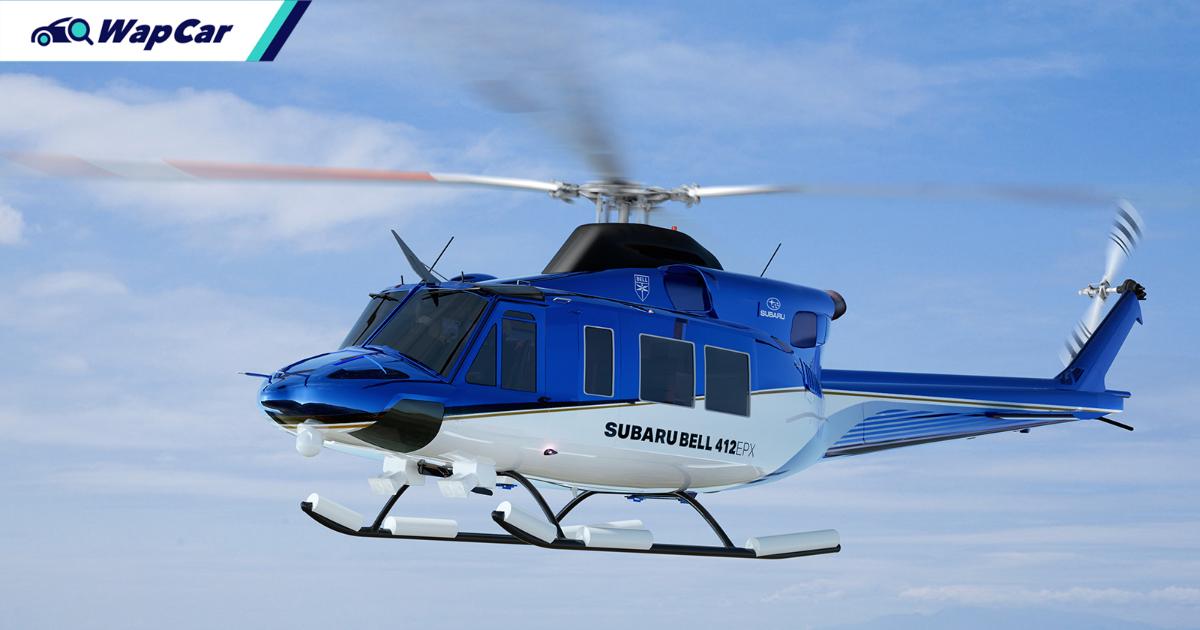 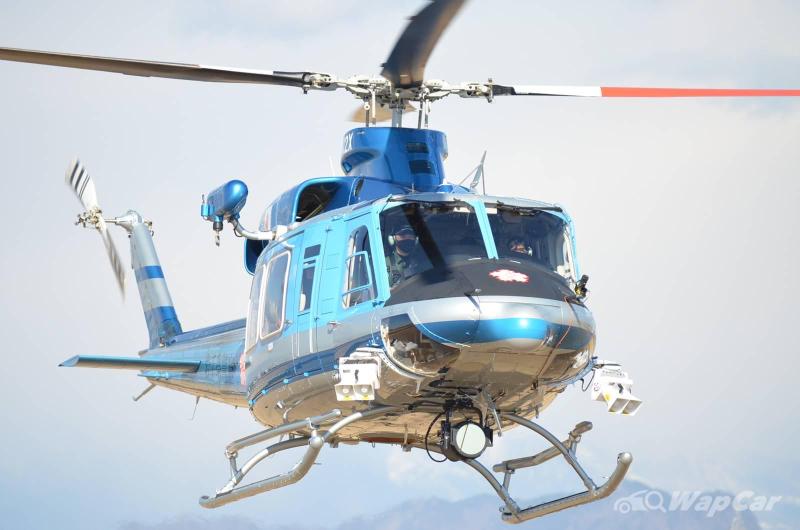 Co-developed by Subaru and American company Bell Textron, it's the latest model in the 412 series. The helicopter will be used by the Iwate Prefectural Police, after pilot and maintenance training have been completed at Subaru’s Aerospace Company’s Utsunomiya Plant. 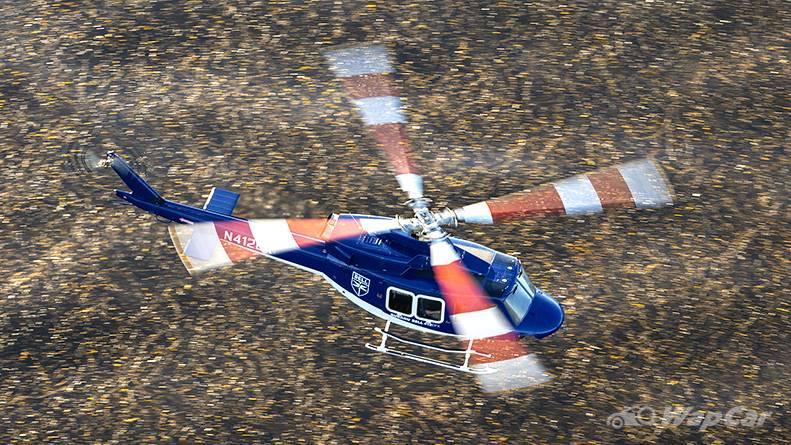 Subaru has had a long standing history with Bell, dating back to the 1960s for the licensed production of the HU-1B/204B. Since then, Subaru has been manufacturing and supporting more than 400 helicopters in Japan.

Beyond that, the company also provides helicopter maintenance, repair, and overhaul support to various Japanese government arms - the country's Coast Guard, Police, and the Firefighting and Disaster Relief Government Agencies. 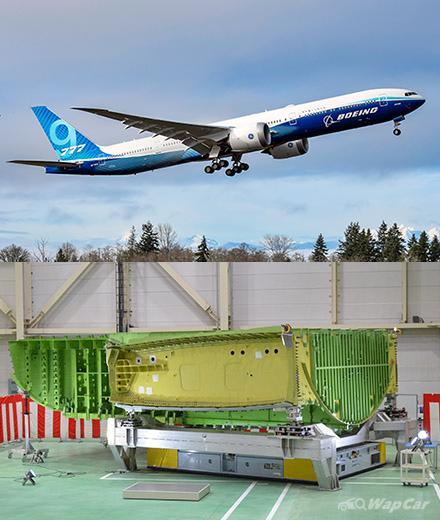 Few know that Subaru also jointly develops parts for various Boeing commercial planes, of which they're responsible for the centre wing assembly.

Back on the ground...

Planes are one thing, and cars are quite another. Subaru has been quite active there too, having recently released go-faster bits (through STi) for the BRZ, as well as showing off their upcoming EV SUV, the Solterra.

2021 Subaru BRZ not hot enough for you? How about some STI performance parts?