This unassuming Toyota Camry can withstand bombs and bullets 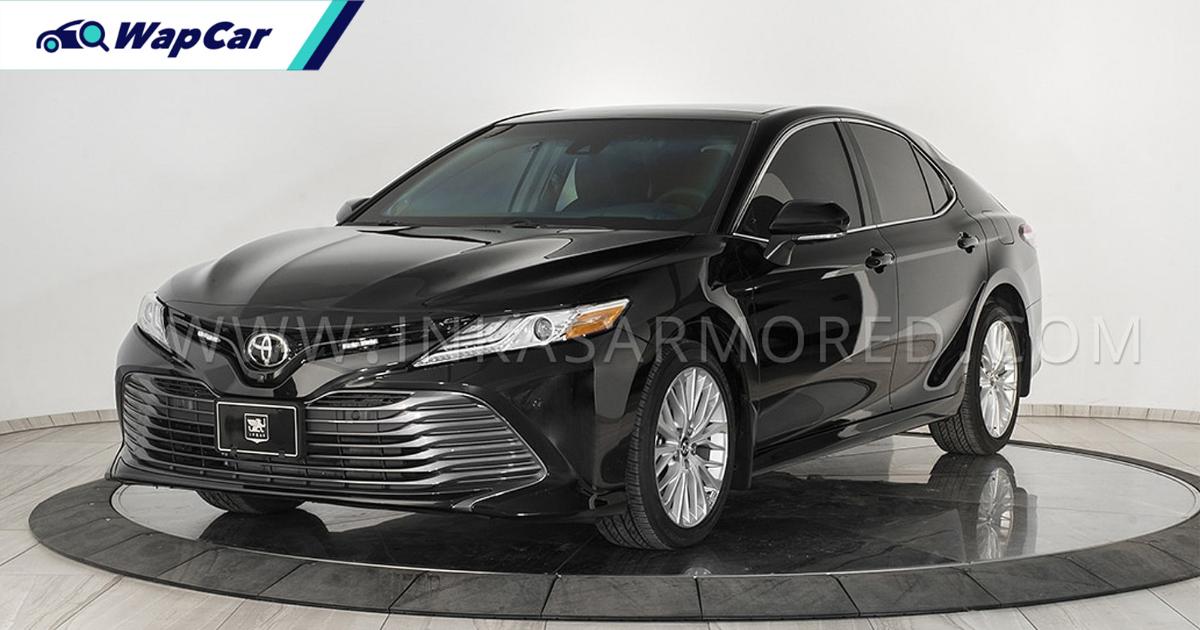 Think of armoured cars and chances are, you’re thinking of something huge like a Range Rover or exquisite like a Mercedes-Benz S-Class. But what if you wanted a stealth-looking armoured car that doesn't attract too much attention like, say, a Toyota Camry? 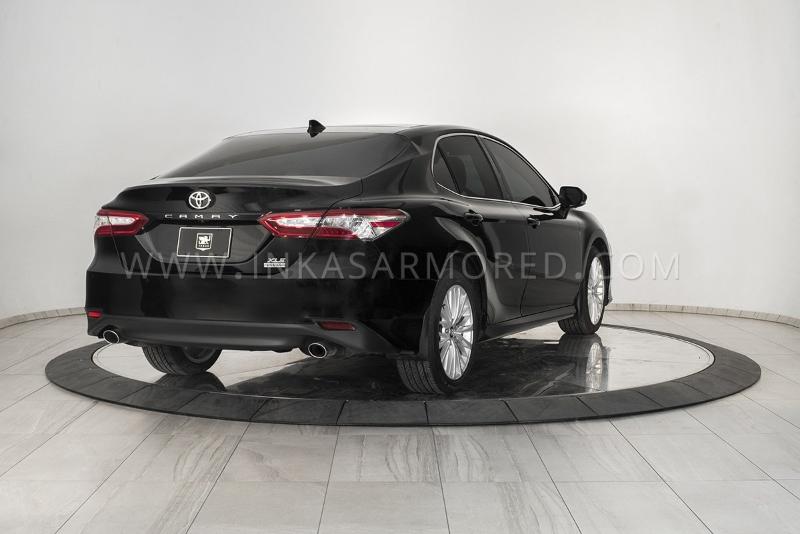 Well, the team at Inkas Armored is currently offering a bulletproof (ex) unclemobile in their, ahem, arsenal. The Canadian-based armoured vehicle manufacturer kept the unassuming looks of the Camry but it’s what goes under that makes it a shield on wheels.

Also read: Pros and Cons: Toyota Camry - Brilliant to drive, but is that enough?

The amount of protection added to this bulletproof Camry is massive. There is thick plating surrounding the passenger area, with extra protection around the doors. 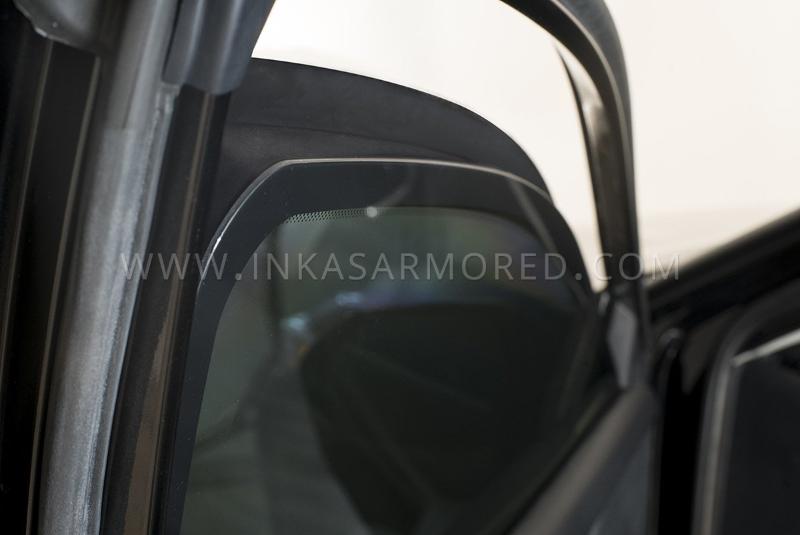 There are also layers of bullet-resistant glass, reinforced door hinges, run-flat tyres, and reinforced suspension. Even the battery and ECU are protected by armour to keep the car running in case of an ambush.

Inkas claims that the armoured Camry can withstand an explosion from two hand grenades as well as being protected by weapons with up to 7.62 calibre ammunition. 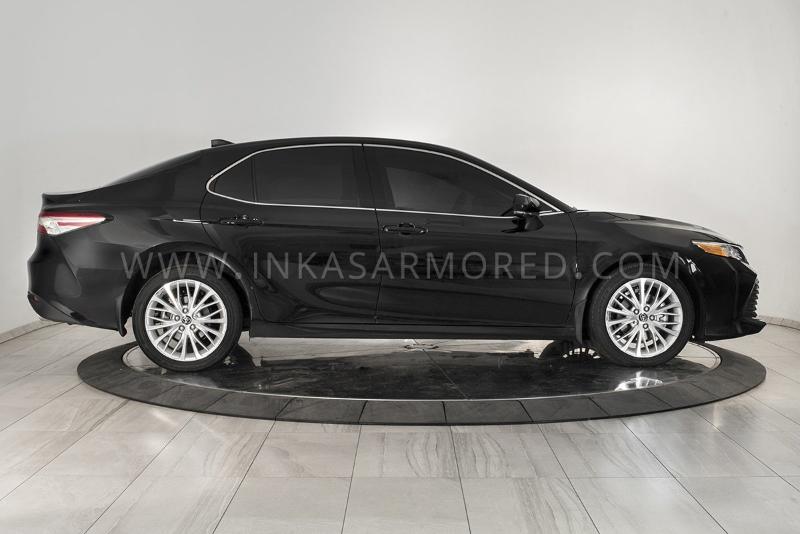 If that’s not enough, you could also opt for a heavy-duty braking system and wheels for that extra protection. Don’t forget to tick the fire suppression system too while you’re at it. 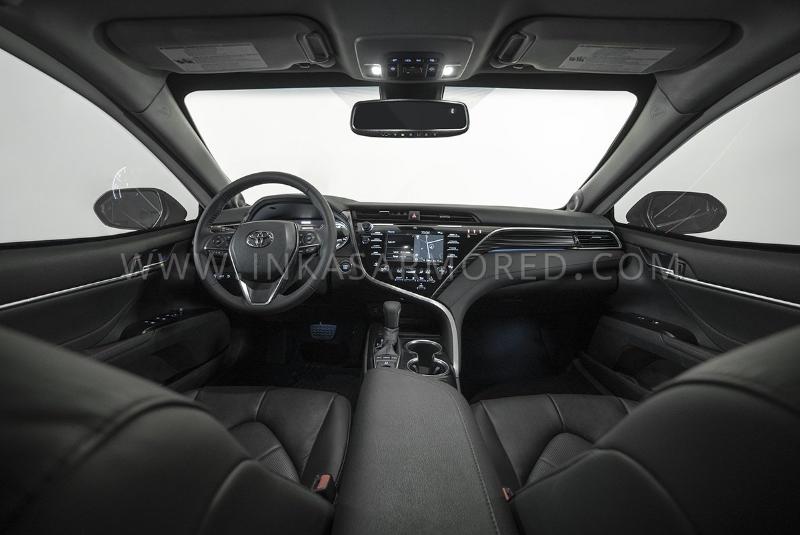 Of course, all that enhanced armoury only add a ton of weight to the humble Camry. It is powered by a 3.5-litre V6 engine as used in the North American model which gives out 301 PS and 362 Nm. This is paired to an 8-speed automatic transmission which sends power to the front wheels. 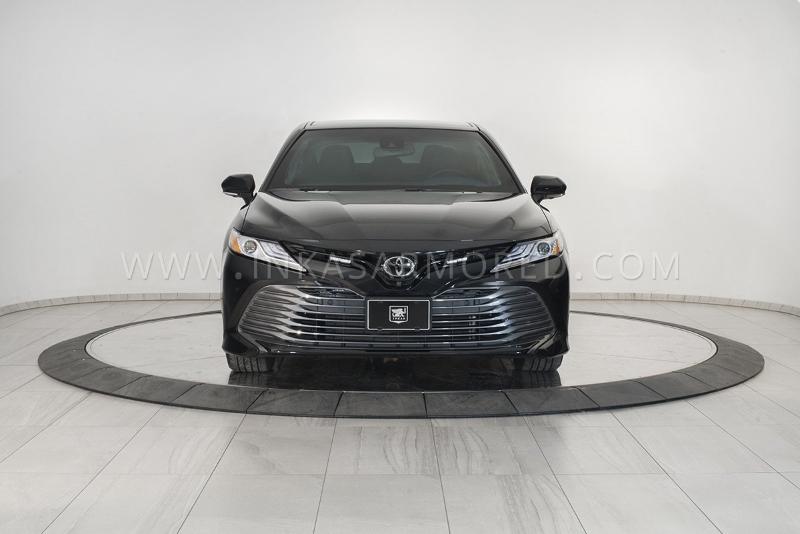 However, don’t expect this buffed-out Camry to be quick off the line, or even be a fuel sipper. Inkas doesn’t reveal the prices of the bulletproof car on its site but even so, it’s expected to be priced way more than the regular Camry.