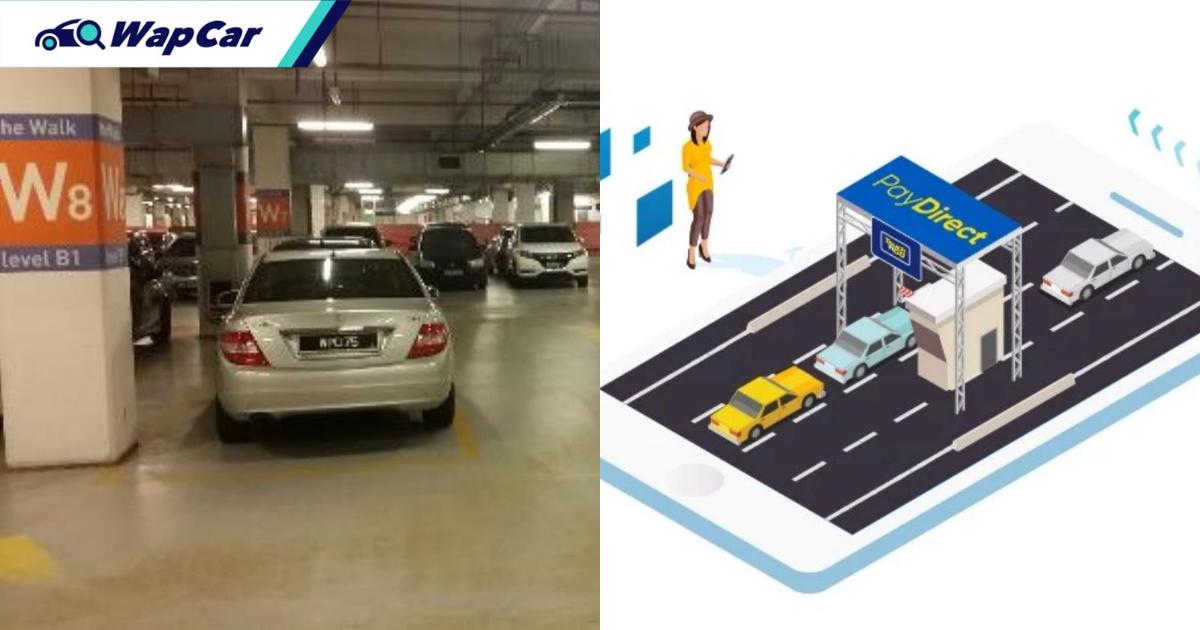 Touch ‘n Go has introduced the PayDirect feature for car parks at various locations across the country. The PayDirect Parking feature will work similarly to the PayDirect for toll payments by deducting money straight from your TNG eWallet instead of your card.

Users who have enabled PayDirect in their TNG eWallet app will be able to pay their parking fees with the credit in their eWallet. This will save them from needing to reload their TNG cards as the existing card balance will not be affected. 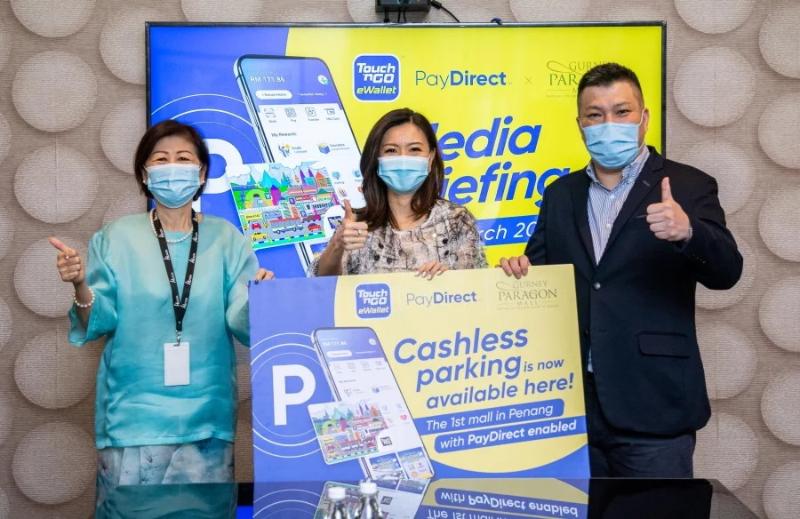 PayDirect Parking is available at the following locations:

These locations were part of PayDirect Parking’s pilot programme before the feature is rolled out in other locations. According to PayDirect’s FAQ page, there won’t be any parking surcharge for using PayDirect Parking, all charges are levied based on the parking site operators. 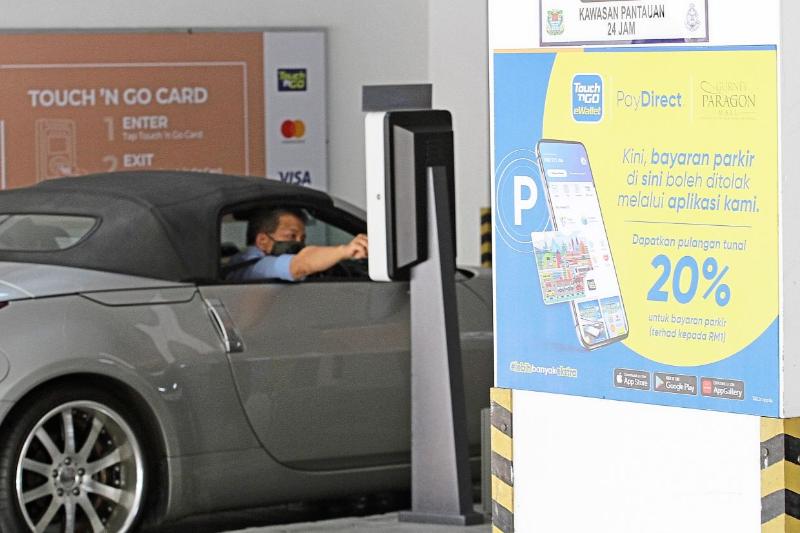 If you want to use PayDirect, all you need to do is sign up for an eWallet on the TNG app then link a working TNG card to the system.

Stay updated on where PayDirect Parking will be rolled out next on the PayDirect FAQ page.