Home > News > To celebrate 50 years of BMW M, classic badge and iconic colours will return in 2022

To celebrate 50 years of BMW M, classic badge and iconic colours will return in 2022 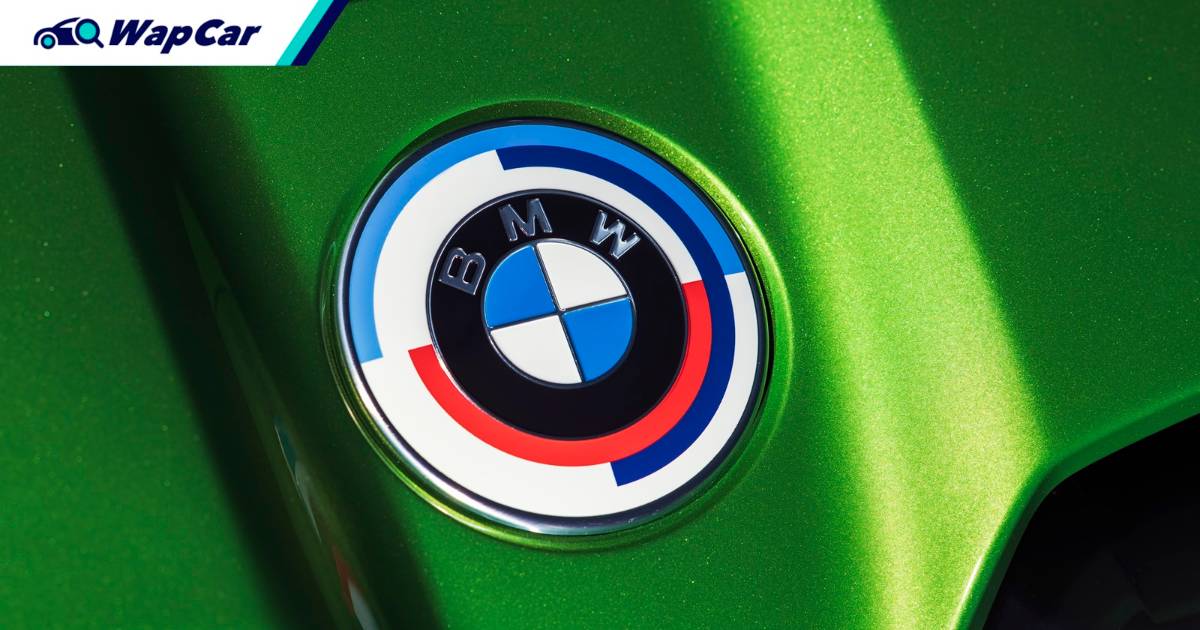 To celebrate the 50th anniversary of BMW M in 2022, BMW will offer the original BMW M logo on selected M and M Sport models.

Customers who opt for a BMW M or M Sport models with a production date from March 2022 can have their vehicle’s front, rear and wheel hubs decorated with emblems inspired by the classic "BMW Motorsport" logo. Order taking will commence at end of January 2022. 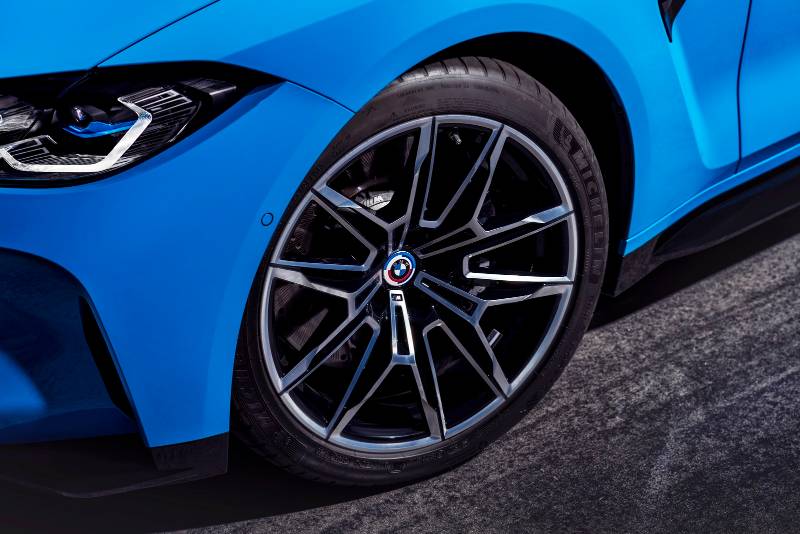 What’s even more interesting, BMW will also be bringing back 50 iconic and historically significant BMW M paint finishes will be offered for selected models in the anniversary year. 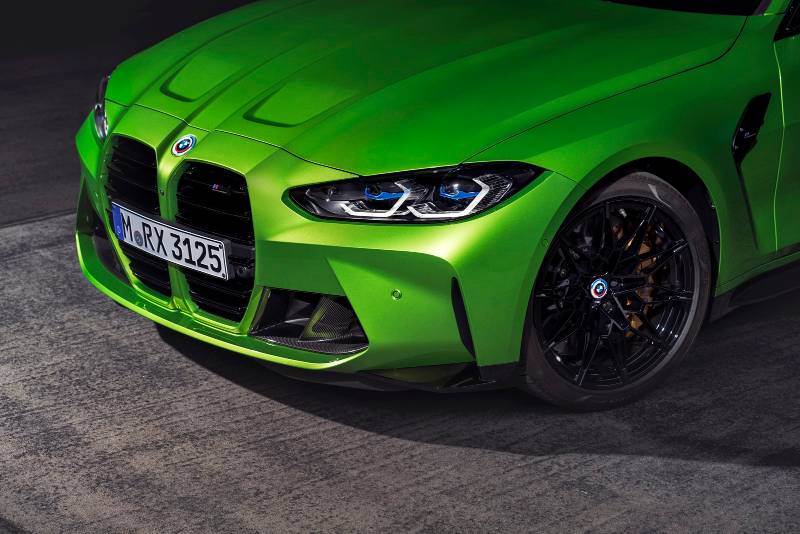 The BMW logo with the shifted semicircles in blue, violet and red was first used in 1973 on the racing car of BMW Motorsport GmbH, which had been established a year before. 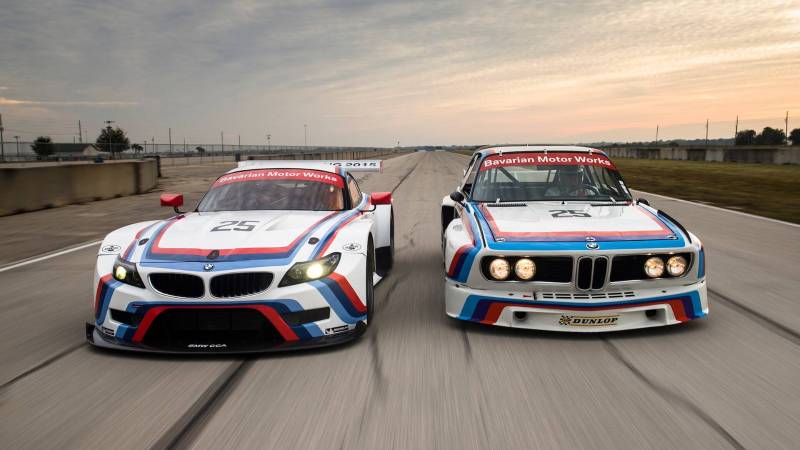 Even beyond the motorsports scene the M logo and brand became synonymous with most powerful and exhilarating models.

For the first time, the company is launching a BMW M3 Touring in the course of 2022. In addition, fans of the brand can look forward to a special model of the BMW M4 Coupé series (likely the M4 GTS) and second-generation BMW M2 is also already at an advanced stage of its series development process.

Alongside, the electrification of the BMW M brand is also being driven forward. In 2022, the first electrified high-performance model in the history of BMW M GmbH will be launched. 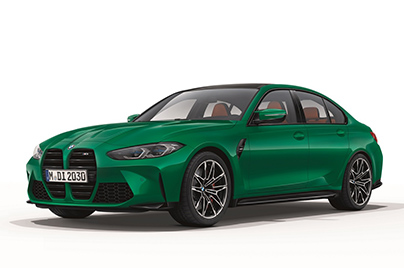