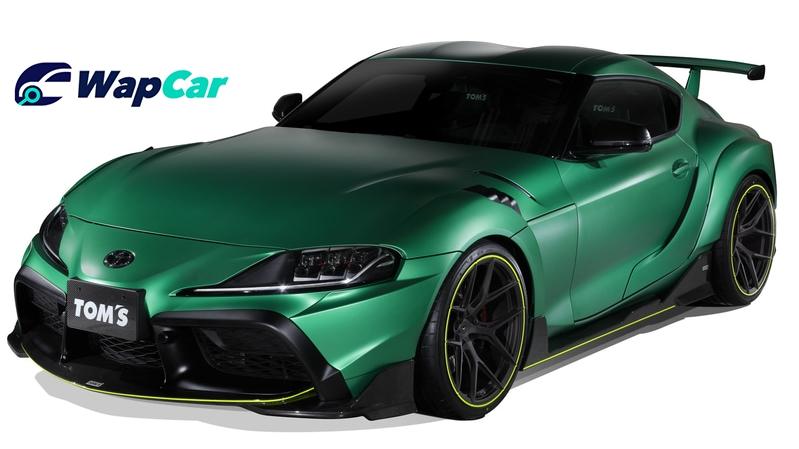 Following their debut at the Tokyo Auto Salon in January this year, famed Toyota tuner Tom’s will open orders for their tuned 2020 Toyota GR Supra and 2020 Toyota Century this weekend. 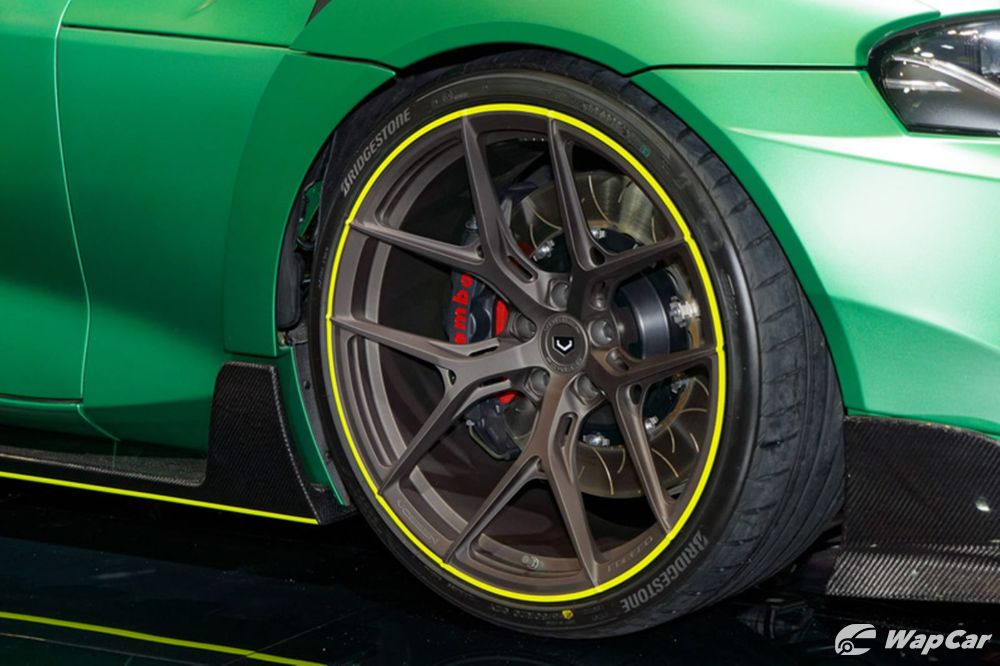 The Supra gets a new turbo, intercooler and an ECU tweak among other mods to bump the power up from 335 PS to 460 PS. Meanwhile, stiffened chassis and new Brembo six-piston brake calipers mated to 380mm discs means the newfound power stays in check. 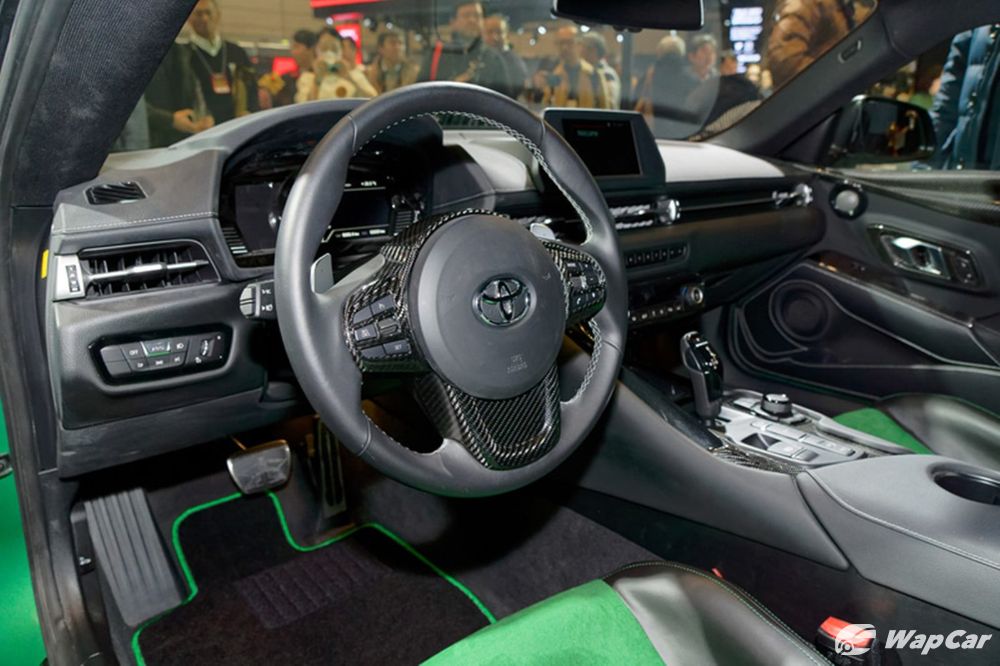 Unlike us (hopefully), when cars go on a diet they become wider. The ‘Legend Green’ Supra gets a carbon-fibre widebody kit, complete with reworked aerodynamics and lightweight Vossen wheels. The interior gets more carbon-fibre bits and most notably, a set of new Tom’s bucket seats.

On the other hand, there are less changes on the Century, with its V8 hybrid powertrain left as it is, barring a Tom’s Barrel exhaust upgrade. Outside, it gets a new front bumper, diffuser, side skirts and boot spoiler but the interior is the focus - with each car being built bespoke for the customer. 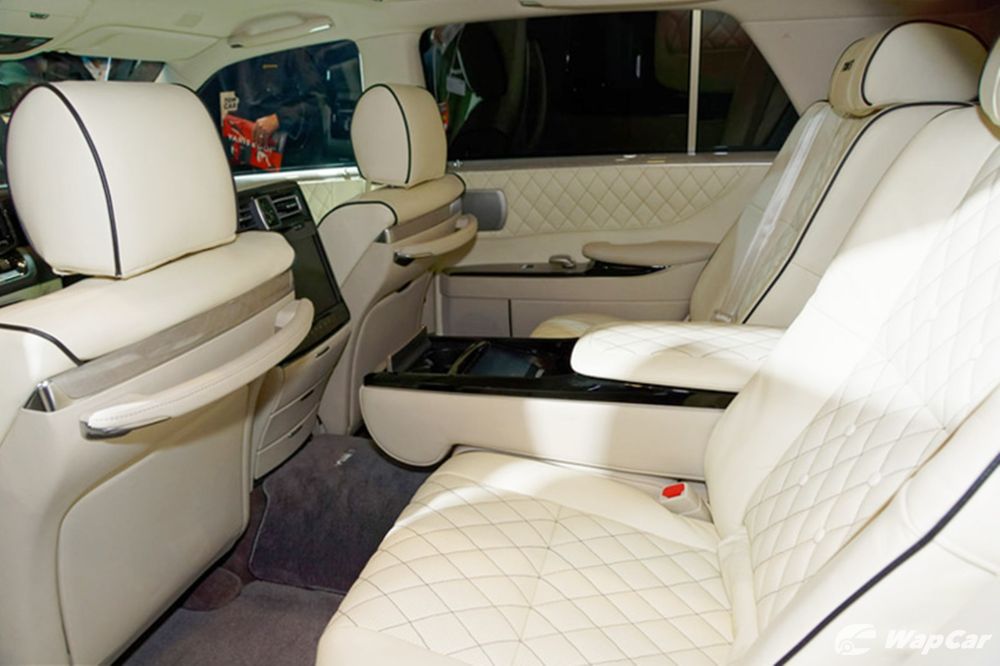