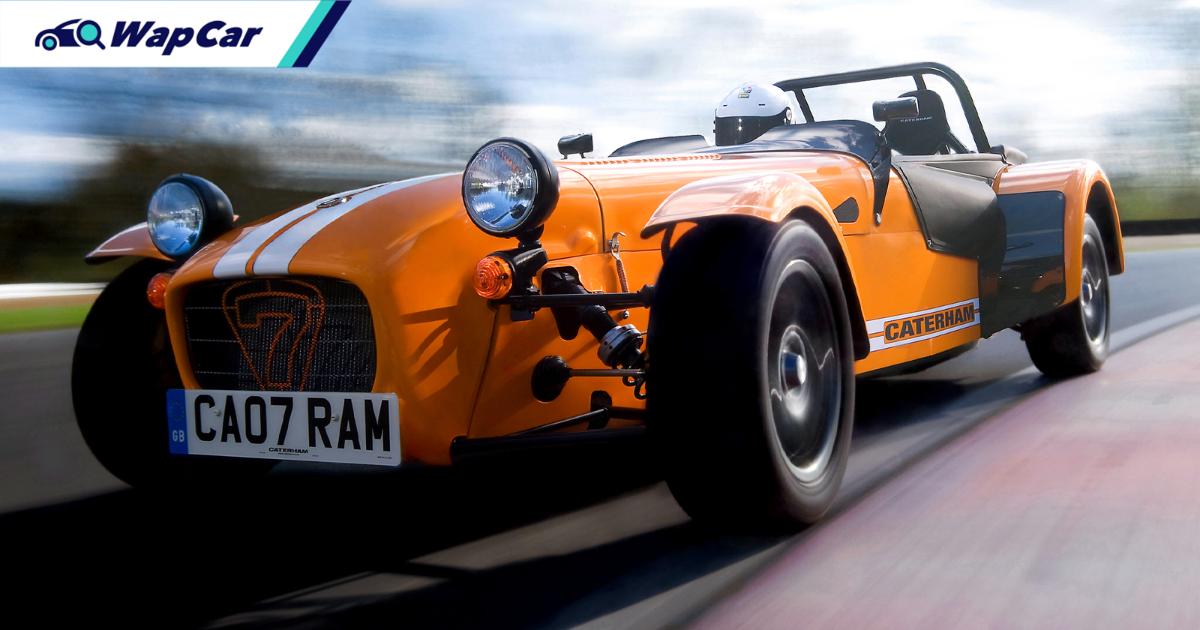 VT Holdings is one of the largest retailer groups in Japan. The group has over 200 showrooms that sell both cars and bikes from British brands across the country, they also have investments in UK, Spain, Thailand, and South Africa. 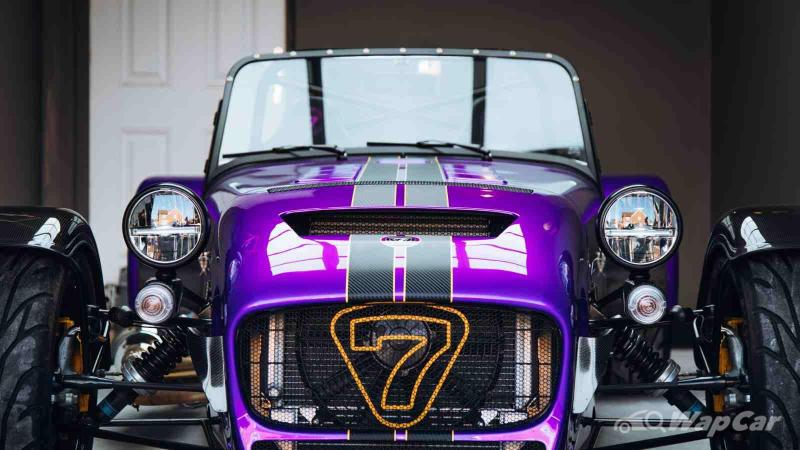 Caterham and VT Holdings already have a long-standing partnership. The retailer has been the official Japanese importer of the Caterham Seven models since 2009.

Though the deal was sealed last Wednesday (31 March 2021), Caterham did not disclose the price that VT Holdings acquired the company for. Neither did they reveal the reason why Fernandes and Kamarudin decided to sell the performance manufacturer. 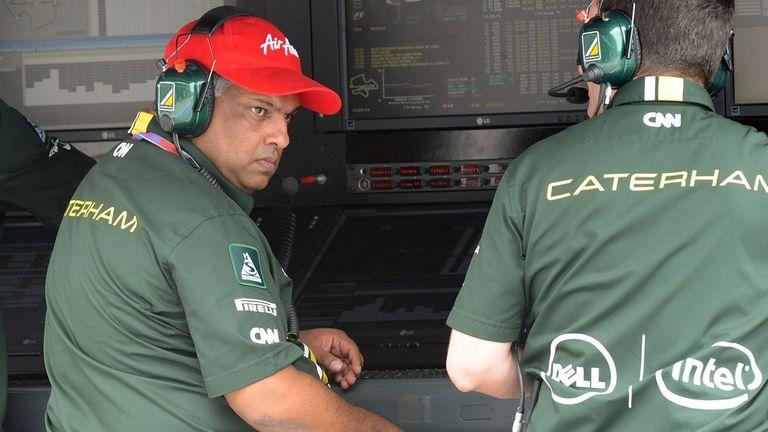 At the time of writing, both Fernandes and Kamarudin have yet to issue a statement regarding the sale. Fernandes is the executive director and chief executive officer of AirAsia Group Bhd while Kamaruddin is the budget airline’s executive chairman.

The manufacturer will now join a group led by VT Holdings chief executive Kazuho Takahashi. Caterham is looking forward to a new chapter under their new custodians and continuing their shared passion for racing.