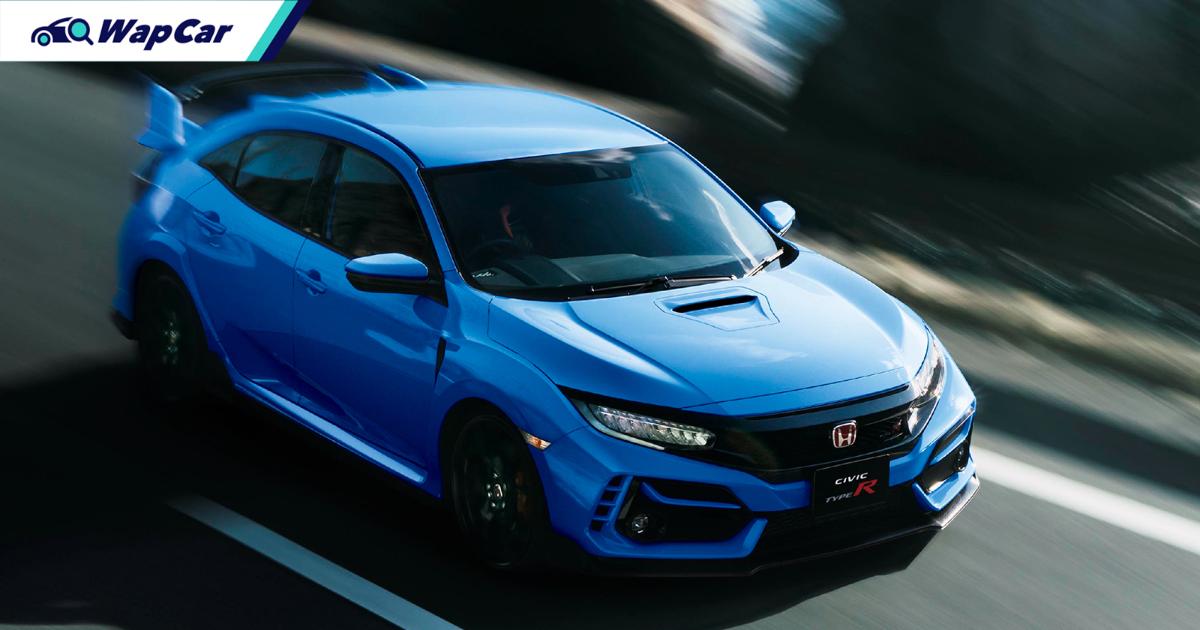 Order books for the ultra-spicy 2021 Honda Civic Type R (FK8) has closed, as the hot hatch nears the end of its production cycle as well. 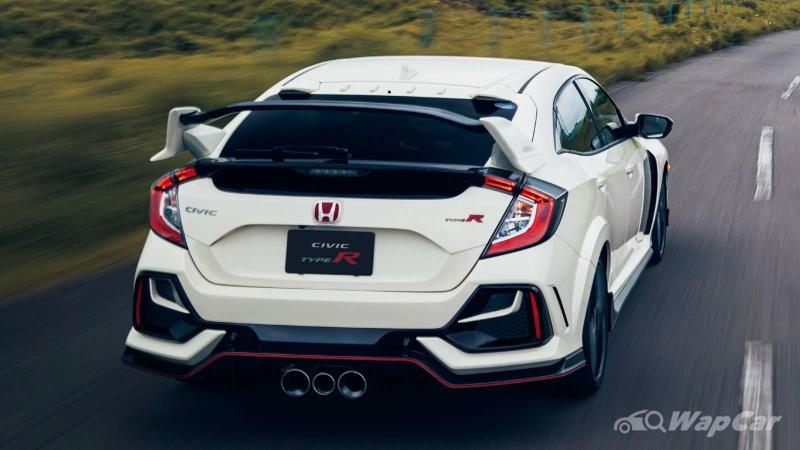 Once priced from RM 330k here, the Civic Type R has been discontinued in Malaysia ever since the facelifted model made its global debut last year.

Last of the FK8 Type R, but there'll be a new one 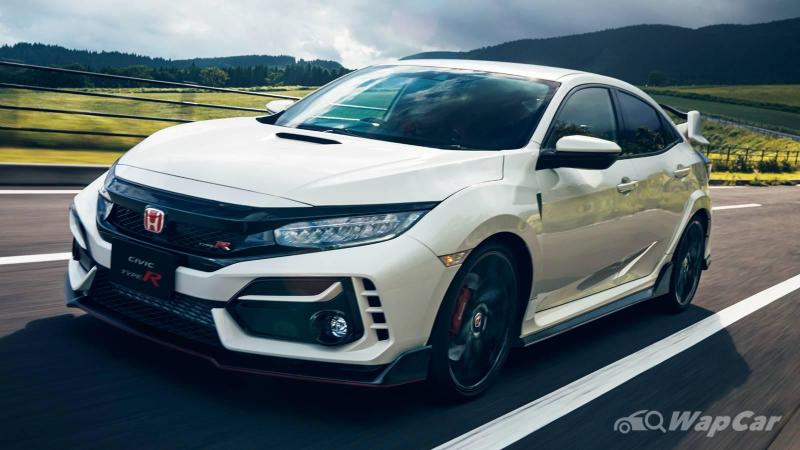 The next shipments of the Type R are pretty much the last ones of this generation, as the Swindon, UK plant that exclusively builds them will be closed in July 2021, in response to a slumping European economy and potentially raised tariffs.

That said, this isn't the last of the Type R - recall that the 11th generation Civic is on the way and with that, its hotter sibling will follow.

Specs and additional details for the FE-series Type R aren't detailed yet (its base car is also yet to make its debut), so watch this space as we'll bring you more as we have it.