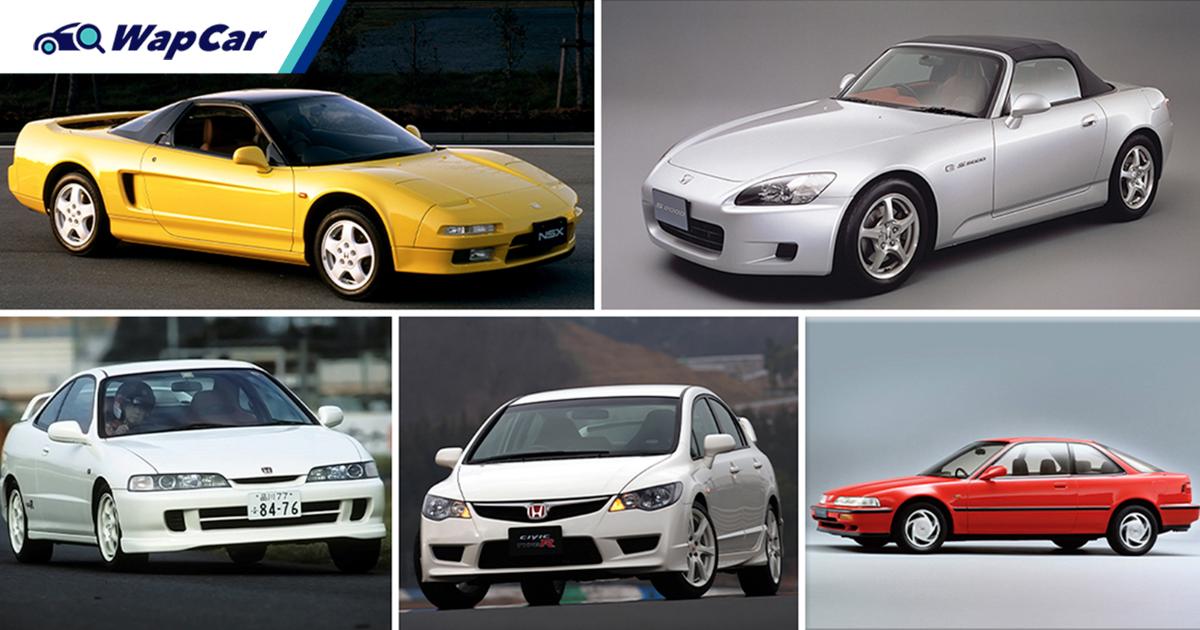 Honda is synonymous with VTEC, having established its technology for over 30 years now. Say the term VTEC and some might immediately picture uncivilised – sometimes deafening – Honda Civics blasting down the road. But like it or not, VTEC deserves a spot in the automotive hall of fame. 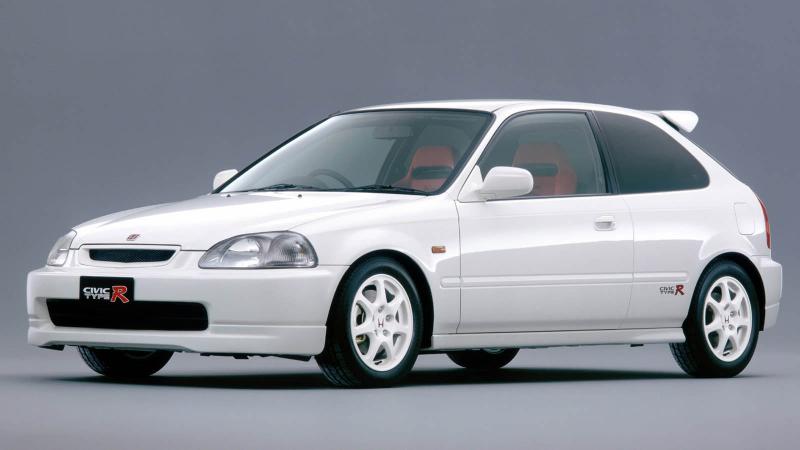 VTEC stands for Variable Valve Timing & Lift Electronic Control. It essentially uses Variable Valve Lift (VVL), which allows the combination of two engine characteristics into one engine and can transition into one another as the engine is running.

We’ve detailed the system and you can read about it here. 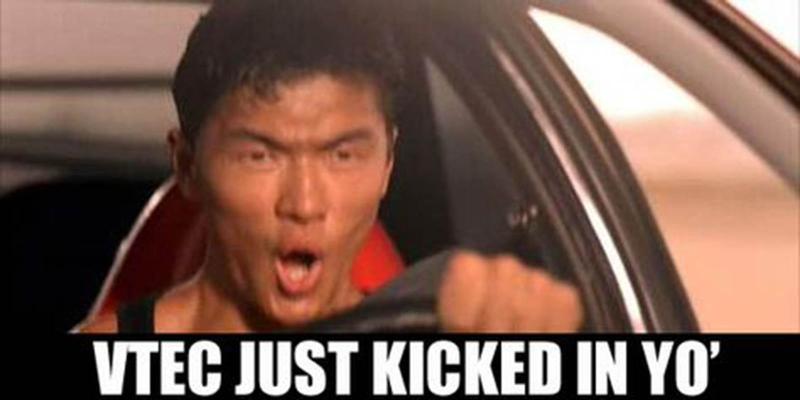 As most of us already know, electricity is coming and combustion engines will be consigned to history. So, to celebrate Honda’s achievements in these past decades, we’ve compiled a list of our favourite VTEC engines. 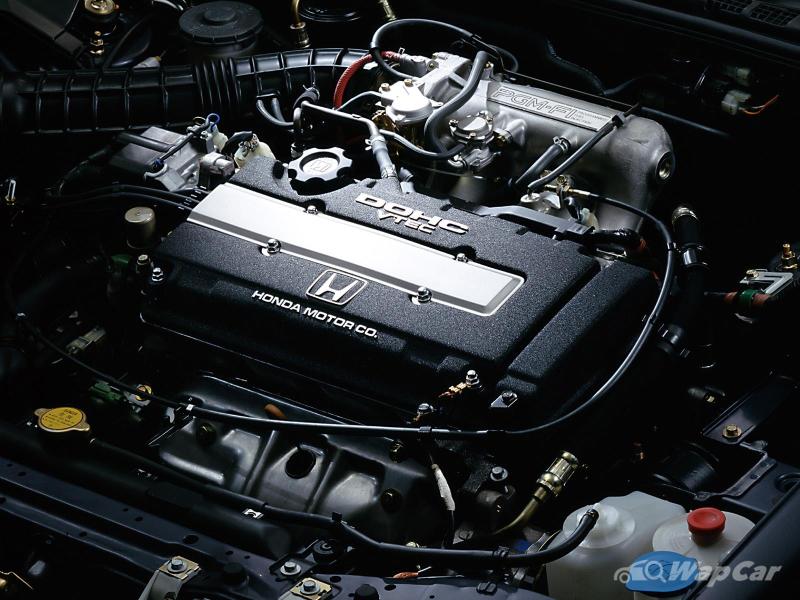 It was the first mainstream naturally-aspirated engine to hit the magical 100 PS/litre mark. Technically, the first production car to make 100 PS/litre was the Ferrari 250 GTO, but that's far from mainstream. 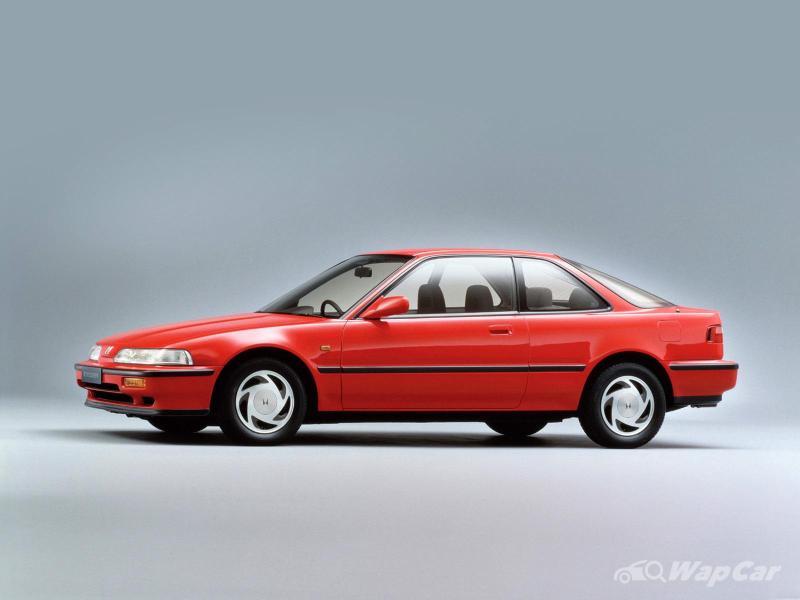 Over the years, the engine has had many variations and improvements, though its basic design is said to remain largely unchanged. It was in production until the early 2000s until the K-series engine succeeded it, which we’ll get to in a moment. 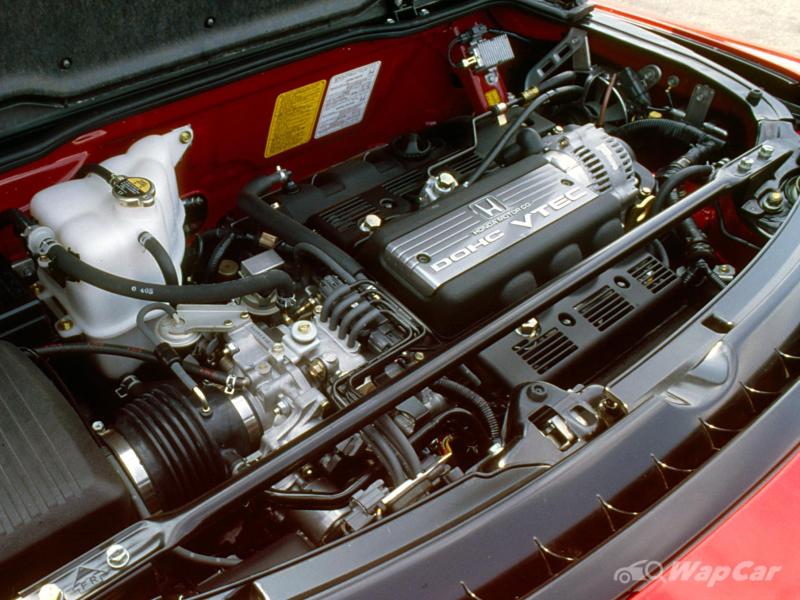 The Honda NSX was Japan’s first attempt at making a supercar, although some may argue that it’s a sports car considering its performance but let’s not get tied up by imprecisely defined terms. 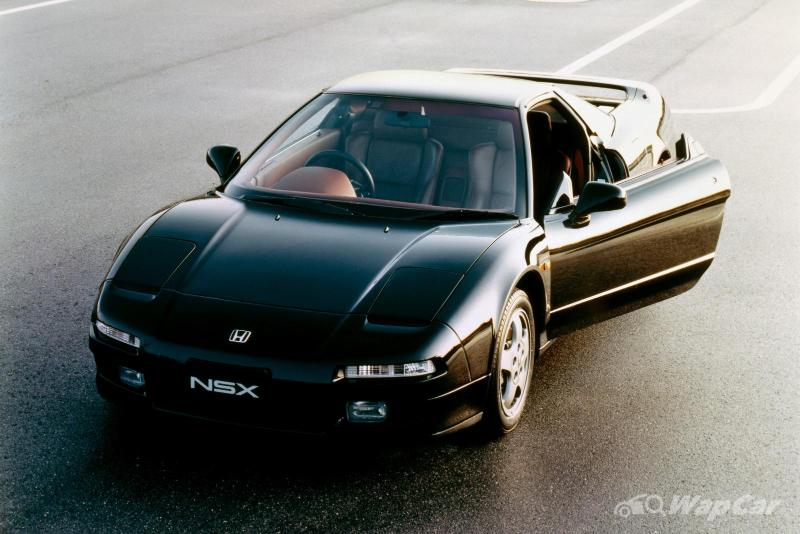 In its first years of production, the NSX was powered by a 3.0-litre DOHC VTEC naturally aspirated V6 engine that produces 274 PS at 7,300 rpm and 284 Nm at 6,500 rpm. This was the second engine to feature the proprietary VTEC system after the B16A. 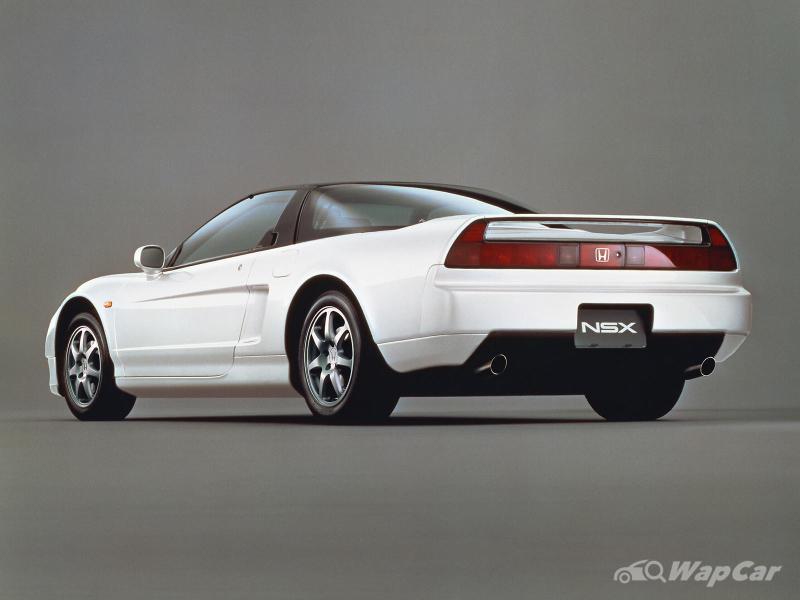 The Honda NSX was developed at a time when Honda was immersed in the Formula 1 program, winning the Driver’s Championship consecutively with the likes of Nelson Piquet, Ayrton Senna, and Alain Prost. Speaking of the late Senna, one of his most popular onboard driving videos features the NSX. 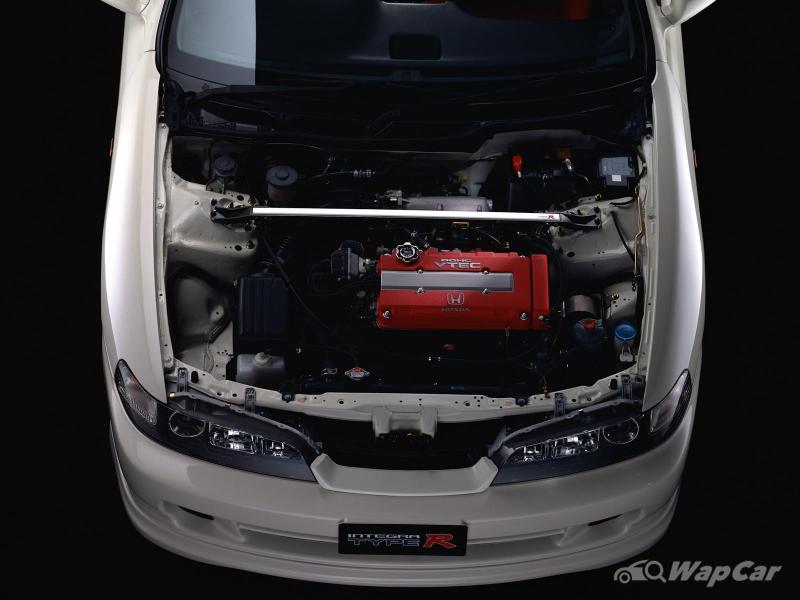 The first model that was blessed with this engine is the 1995 Honda Integra Type R (DC2). 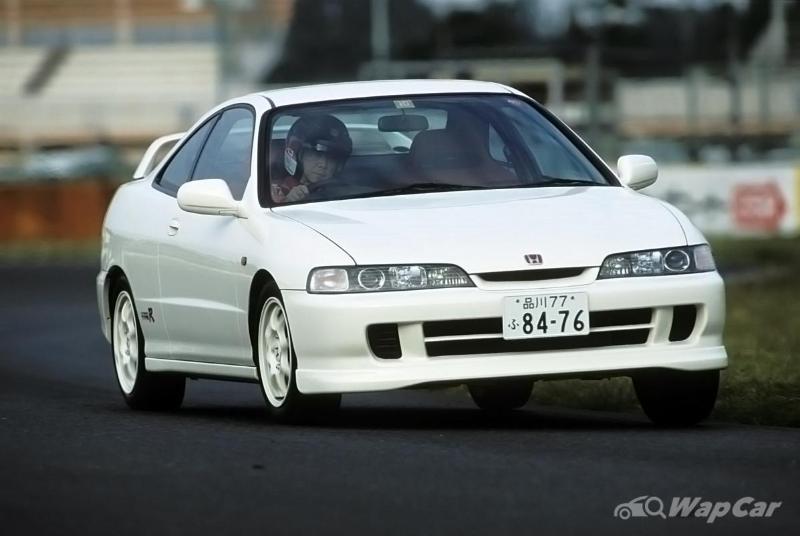 Journalists around the world raved about the DC2, going as far as to say “the greatest front-wheel-drive performance car ever” and “the best handling front-wheel drive car ever.” And that was at the time, of course. 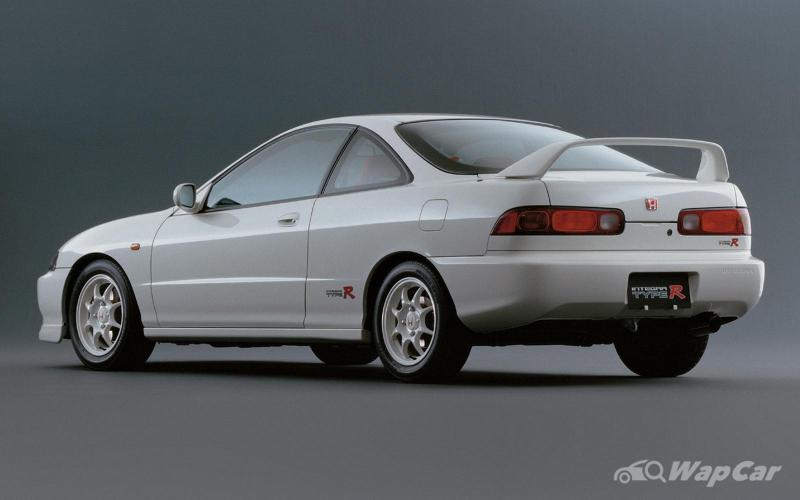 Considering its rarity, the DC2 Integra Type R is one of the many Japanese domestic market (JDM) cars that is shooting up in value at the moment. A pristine example would be on a willing buyer-willing seller basis. 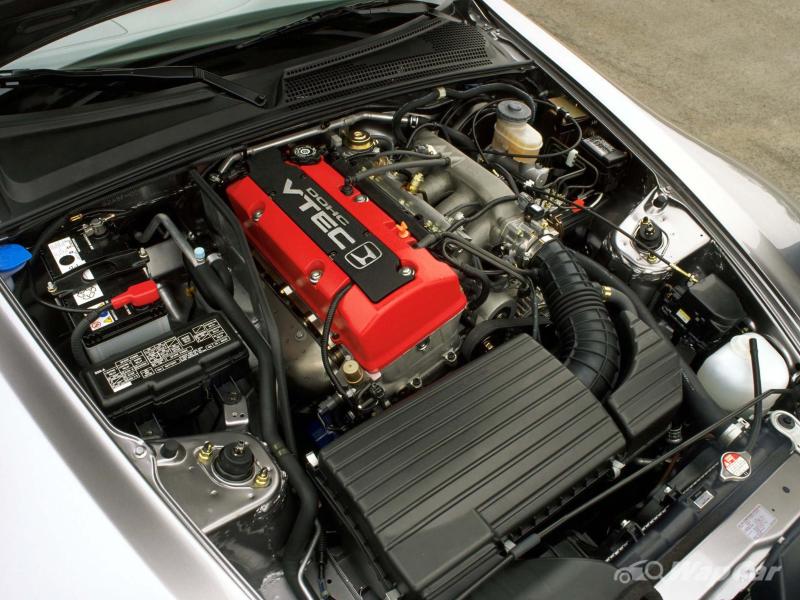 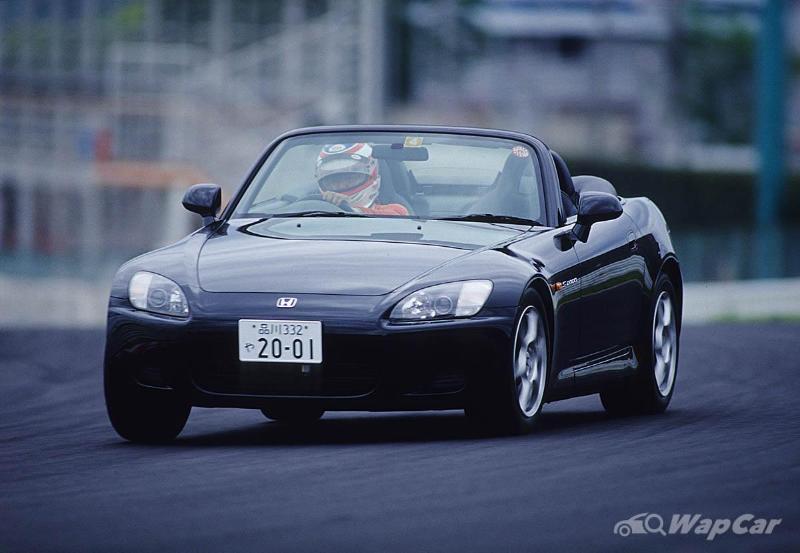 The engine held the record for the highest specific output of a naturally aspirated engine in a production car, at 125 PS/litre. It wasn’t until more than 10 years later that Ferrari dethroned it with the 458 in 2010, and even then it only trumped by 1 PS/litre.

Also read: 320 PS/litre! Top-5 cars with the most horsepower per litre 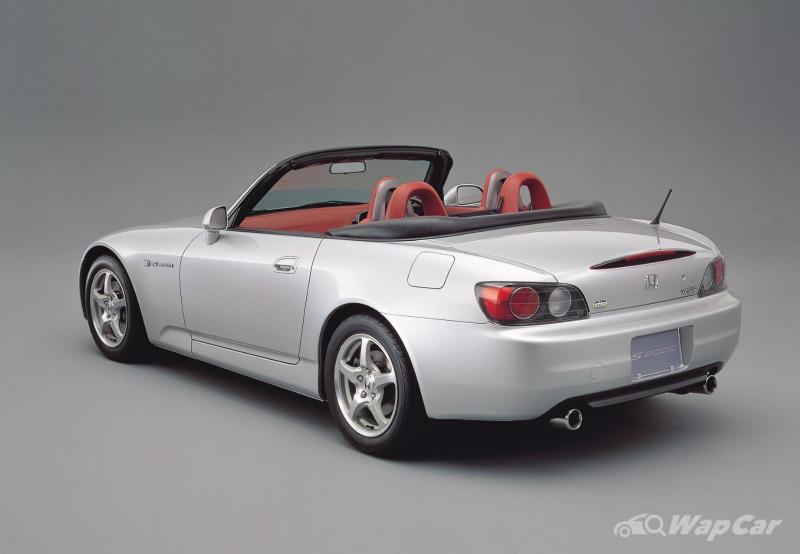 The F20C engine had also won several engine awards consecutively over the years from 2000 to 2003. And like the DC2 Integra Type R, the Honda S2000 has seen a significant bump in prices over the years in the used car market. 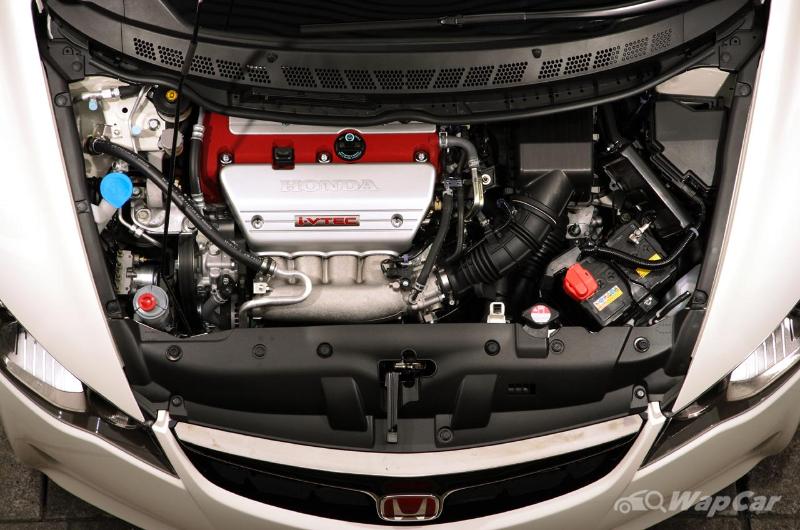 The K-series engine propelled a vast number of Honda models from the early-2000s until the mid-2010s, and is still present is a few recent models like the Honda Civic Type R (FK8), which uses the K20C engine. 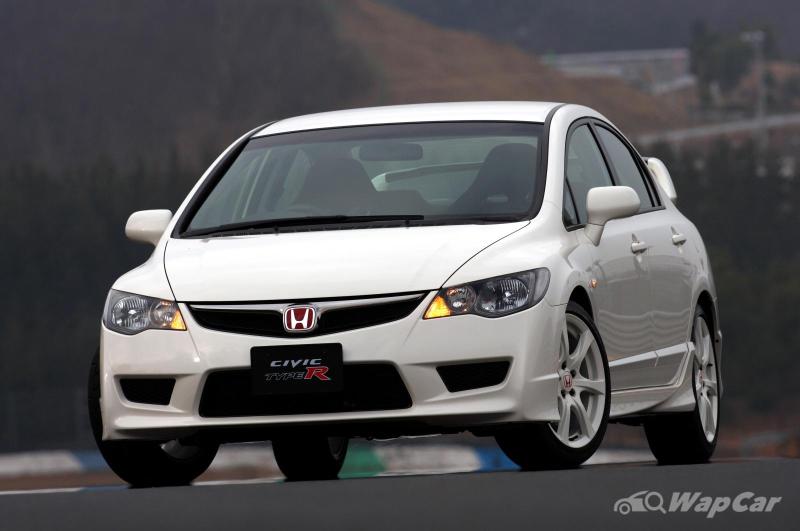 Our pick for the best K-series engine would be the K20A, specifically the high-performance variant, seen in Type R models like the DC5 Integra Type R and FD2 Civic Type R. In its most potent version, it makes 225 PS at 8,000 rpm and a peak torque of 215 Nm at 6,100 rpm. 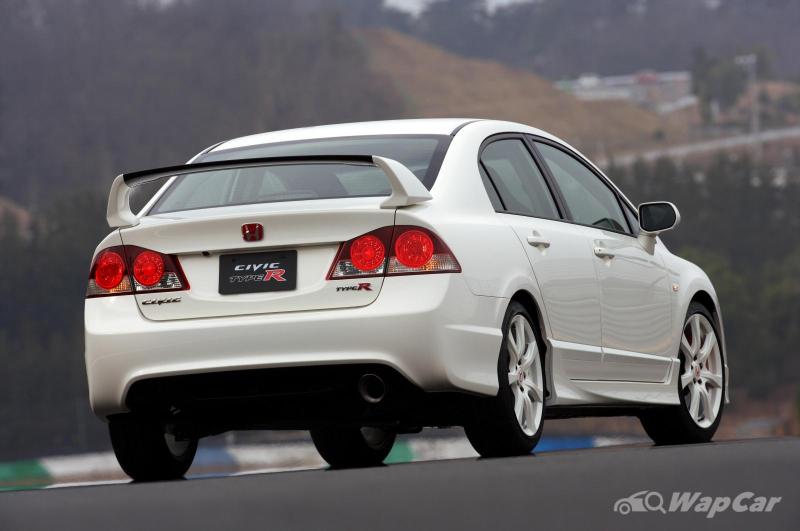 Some of us at the WapCar office were fortunate enough to experience the K20A in the FD2 Civic Type R, and plenty of expletives such as frenzied, energetic, and invigorating have been used to describe the experience. It is the last raw experience of the naturally-aspirated high-performance VTEC era, before emission regulations spelled its demise.

And there we have it, our top 5 favourites of the legendary Honda VTEC engines. Do you agree with this list? Let us know comments section.