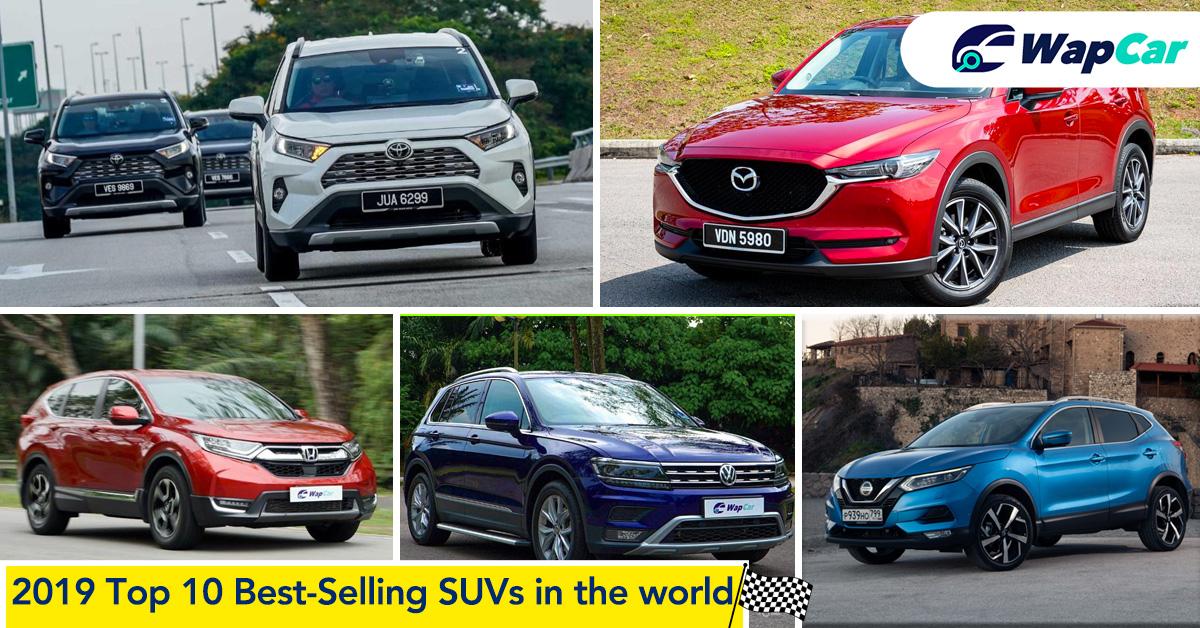 There is no denying that SUVs now dominate the global car market. Competition is tough in the SUV market with more and more manufacturers jumping on the SUV bandwagon. With so many options out there, which SUV trumped the rest of its competition and sold the most in the world in 2019? Based on CarIndustryAnalysis/ Felipe Munoz's charts, here’s 2019’s top-10 best-selling SUVs in the world. 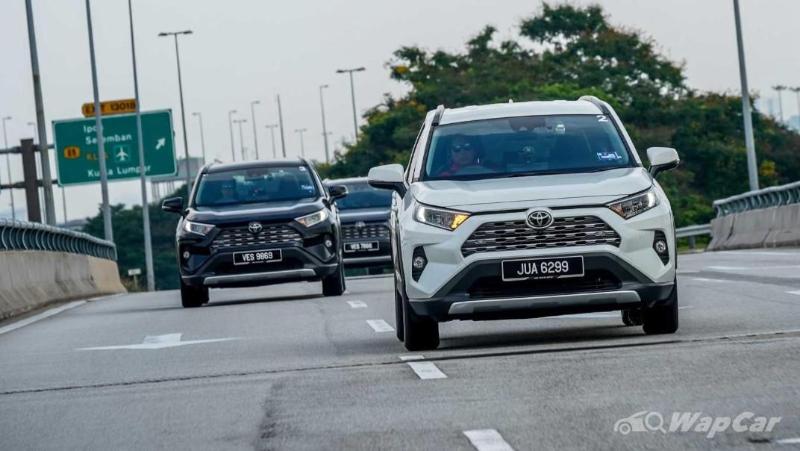 While Malaysia is only just getting to know the new and very expensive TNGA 2020 Toyota RAV4, the SUV has totally won over the hearts of all SUV-lovers in other parts of the world. 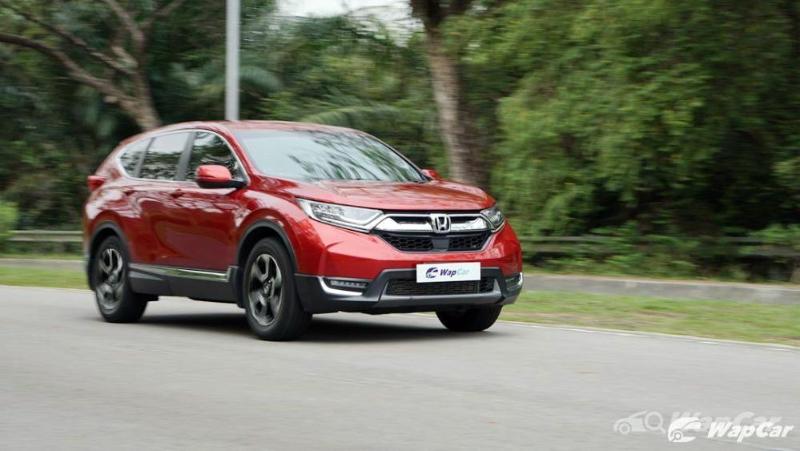 Of course, Honda would make the top-selling list! The Honda CR-V maintains itself as one of the best-selling SUVs in the world selling 831,000 units in 2019.

Despite not making it as the No.1 in 2019, sales of the CR-V still did 14 percent better than the previous year. The CR-V even outsold the third-place top-selling SUV by 157,000 units. 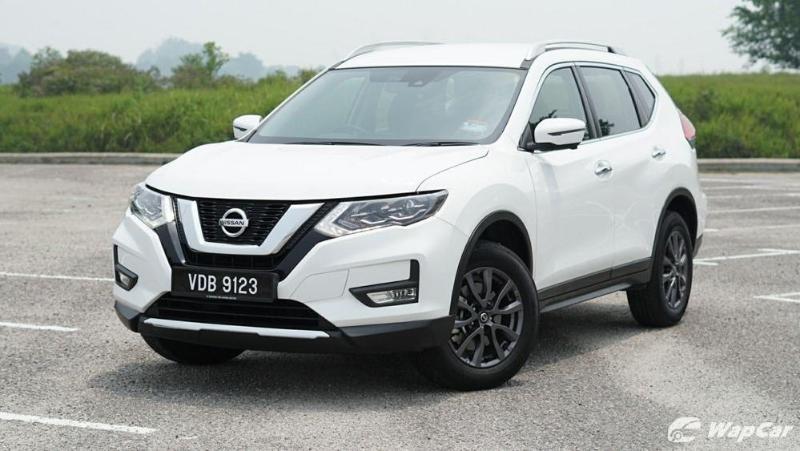 Surprised? Yes, the Nissan X-Trail is the third top-selling SUV in the world with 674,000 sold. Unfortunately, the X-Trail’s sales is not an improvement from the previous year as the SUV sold 10 percent fewer cars than the previous year. 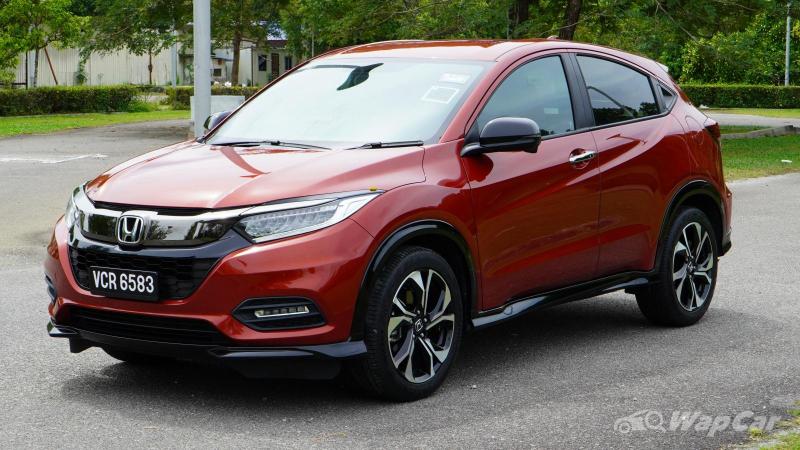 The Honda HR-V is the only B-segment SUV in this top 10 best-selling SUV list. Not surprising since the HR-V does give car owners the practicality of a C-segment SUV in a B-segment sized car.

Honda sold 626,000 HR-Vs last year, we’re pretty sure Malaysia is a huge contributor to the number. 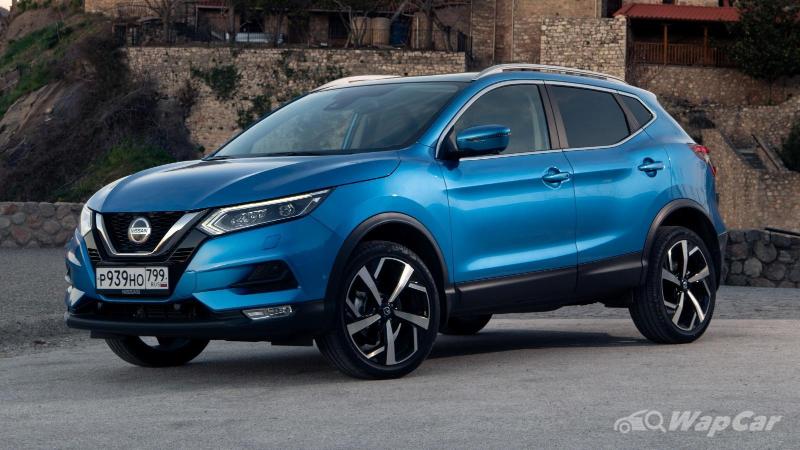 Most of you would not be familiar with this SUV model, but it was popular for a hot minute as the Nissan “Kumquat” no thanks to a certain person with the last name Clarkson. The Qashqai is fifth on this list with 577,000 sold in 2019. 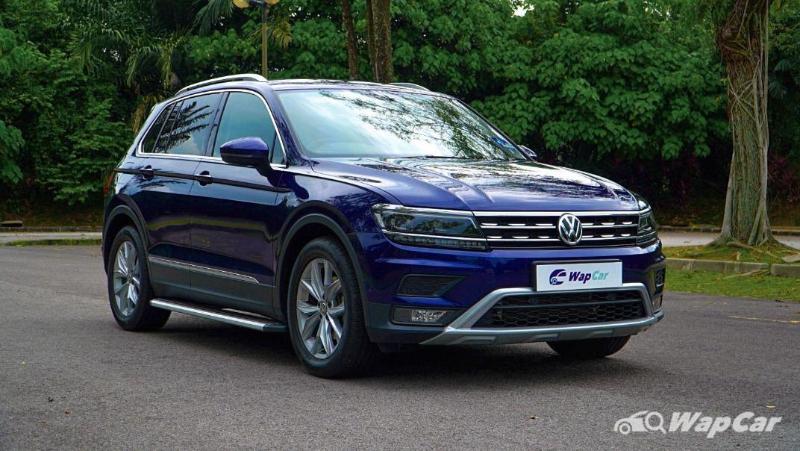 Back to familiar territory, the Volkswagen Tiguan ranks sixth on the global top-selling list. Though the Tiguan still sold 536,000 units in 2019, it also suffered the largest drop of 14 percent in sales on this list.

But this second-generation Tiguan made its debut in 2016, so you can say that the model is a little long in the tooth. Perhaps come 2021, the Tiguan will see improvement in its sales figures. 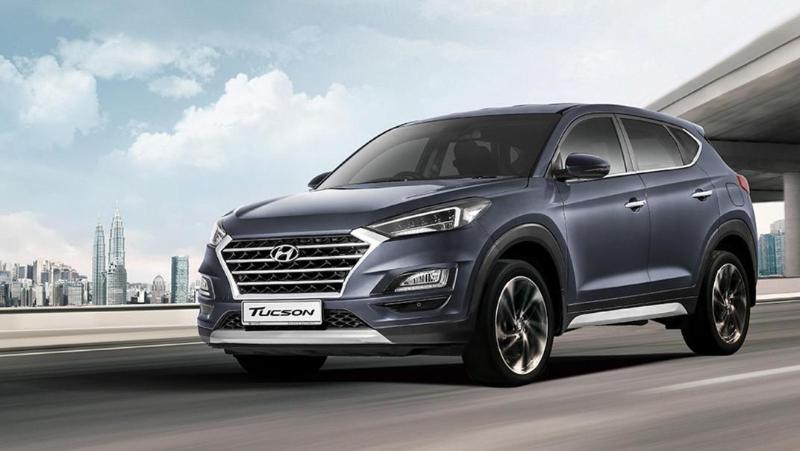 Despite Hyundai’s aggressive marketing in the SUV segment with the release of SUVs like the Palisade, Venue, and Nexo, none of these models could hold a candle to the classic Hyundai Tucson. 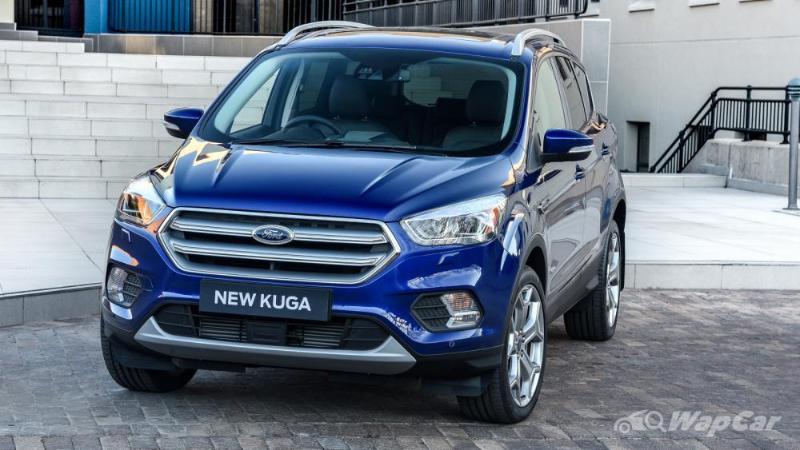 The Ford Kuga might not be sold in Malaysia anymore, but it is still a popular choice as an SUV in Europe and its homeland, the USA. The Kuga is also one of the biggest losers in 2019 with sales dropping about 12 percent. 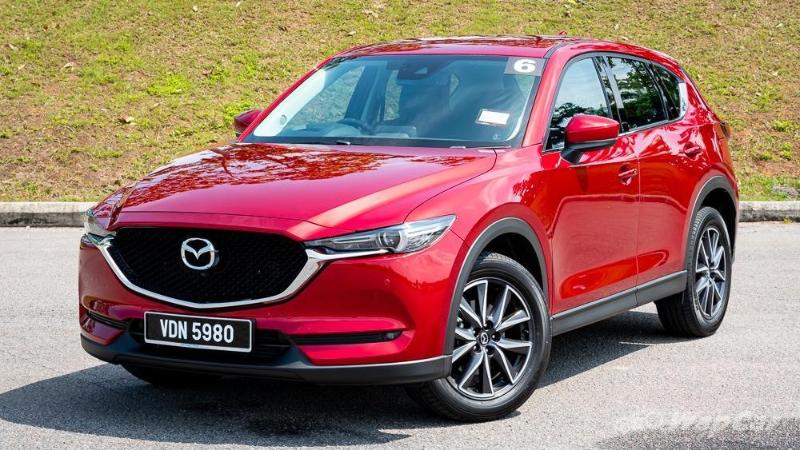 What’s not to love about the Mazda CX-5? It’s turbocharged, has awesome handling and has the best interior to slip in to after a long day. Though its popularity dropped by 4 percent compared to 2018, the CX-5 still managed to move 438,000 units in 2019. 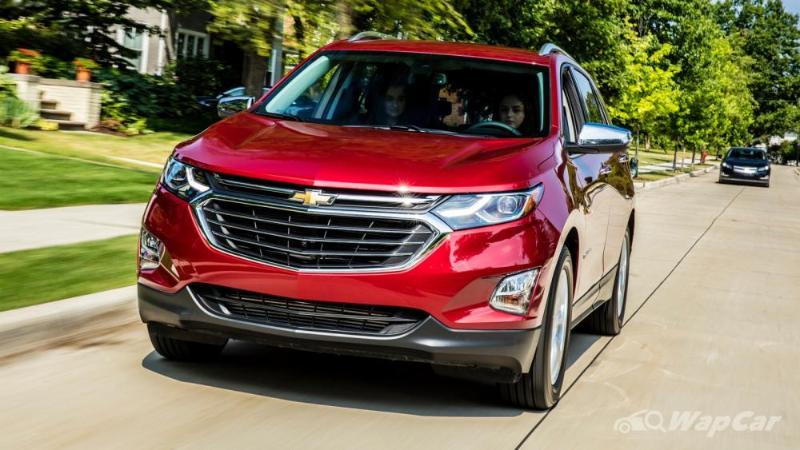 Nope, the Chevrolet Equinox was never sold in Malaysia, but we did get the SUV’s predecessor that we know as the Chevrolet Captiva. 435,000 units of the Equinox found owners in 2019 allowing it to peep its way into this list. 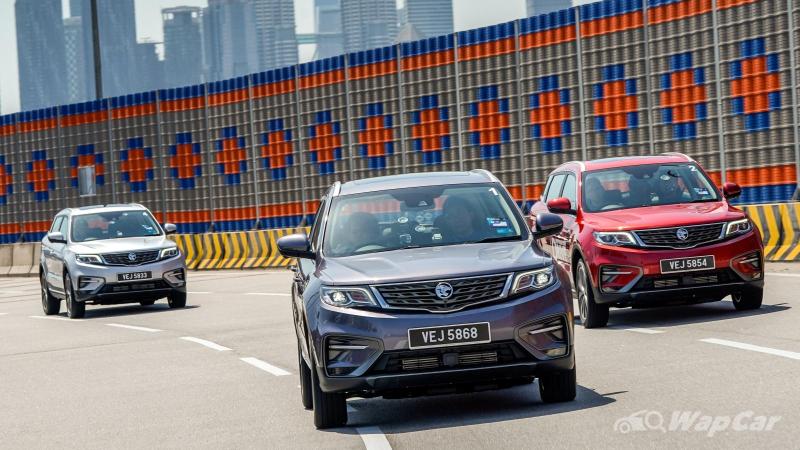 How can we omit the mention of Malaysia’s best-selling SUV when it’s a list all about SUVs? The Proton X70, or the left-hand drive Geely Boyue/ Atlas/ Azkarra, ranks 33 in the global SUV sales chart, moving 236,000 units in 2019. 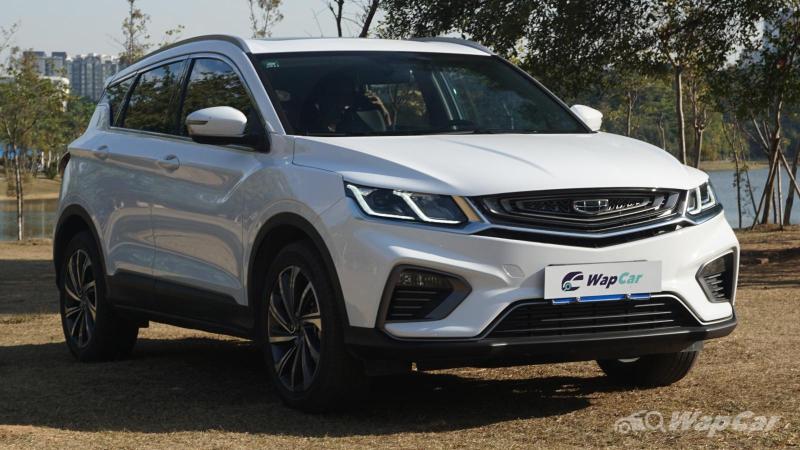 Meanwhile, the Geely Binyue, also known as the Geely Coolray in Philippines and Russia, sold 138,000 cars in 2019. The Binyue is new to the list, so let’s keep an eye on where the Binyue will rank in a few years when Proton finally launches the Proton X50.