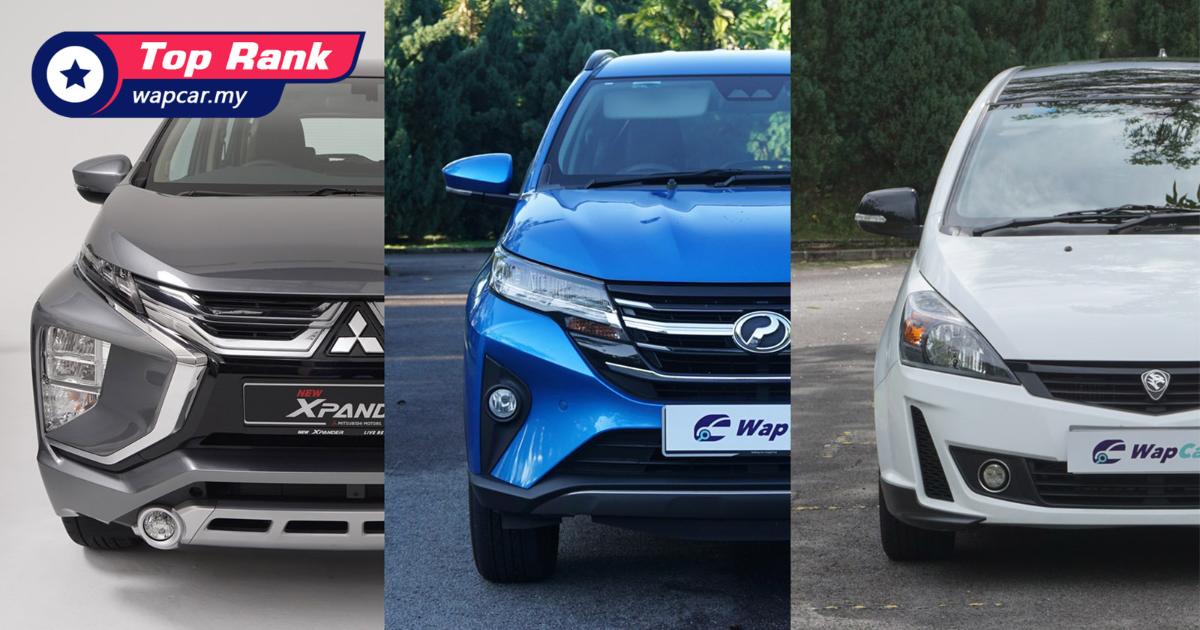 A 7-seater makes sense for someone who wants a vehicle large enough to carry the whole family for a trip back to their hometown. Whether it's an MPV, an SUV, or a crossover, there's still a demand for them in Malaysia. 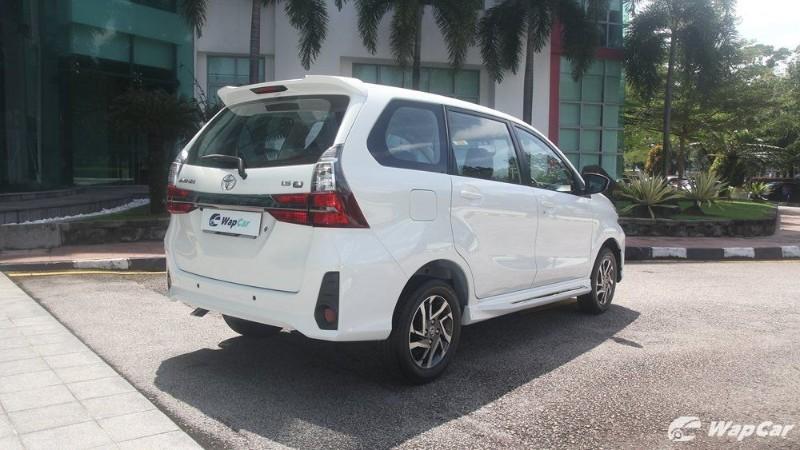 But what if you’re considering a 7-seater that wouldn’t break your wallet? There are a few brand-new 7-seaters which cost under RM 100,000. The online classifieds offer even more options if you don’t mind going second-hand. 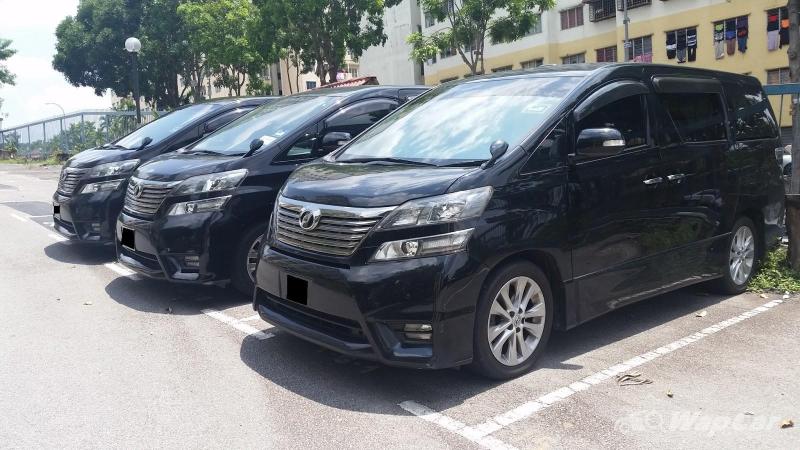 So, for this Top Rank, we take a look at 7 of the most budget-friendly 7-seaters you can get for less than RM 100,000. The keyword here is budget-friendly, so we won’t be suggesting a used Toyota Alphard/Vellfire as they are pricey in maintenance and road tax. 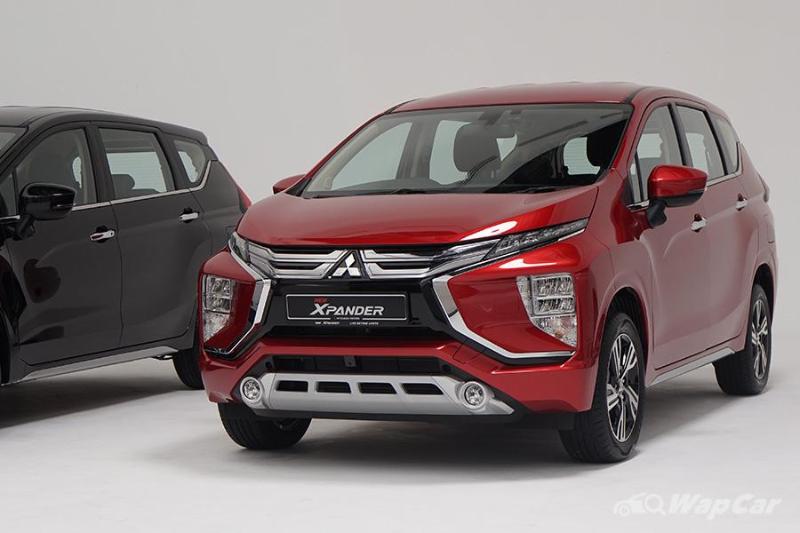 Let’s begin with the newest kid on the block, the Mitsubishi Xpander. Whether you love the way it looks or not, one thing that makes the Xpander stand out is its size. 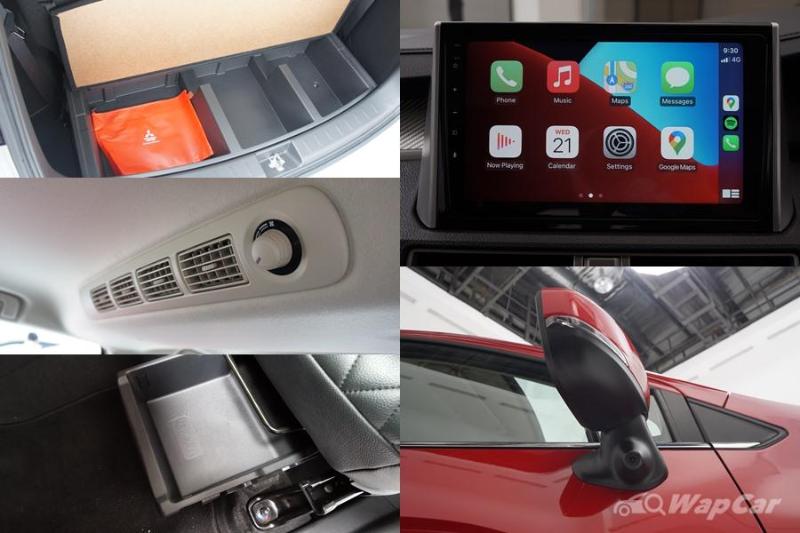 Dimensions-wise, the Xpander is the largest B-segment SUV and yet it has a small turning circle, surprisingly. It is also packed with practical and modern features like hidden storage compartments and support for Apple CarPlay and Android Auto. 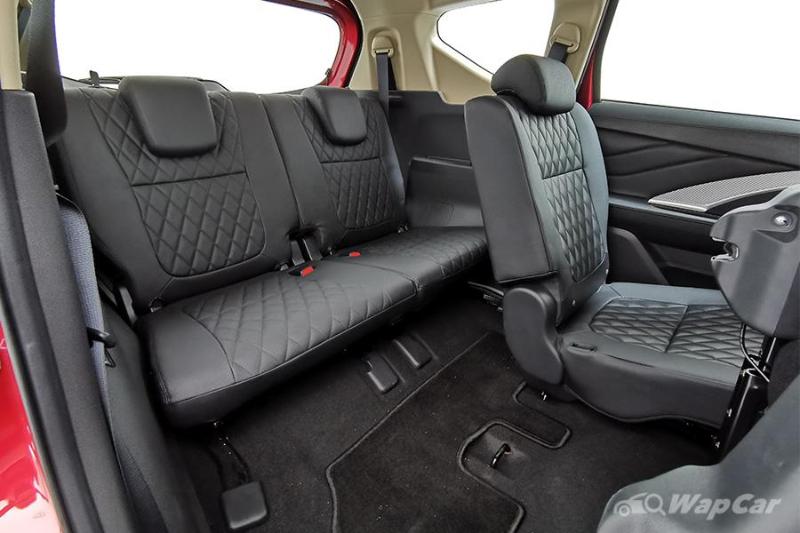 With only one variant available which is powered by a capable 1.5-litre MIVEC engine, the Xpander fits well for those seeking an affordable 7-seater with plenty of space. If you’re afraid of its huge size especially around tight spaces, there’s a 360-degree camera that can help with visibility. 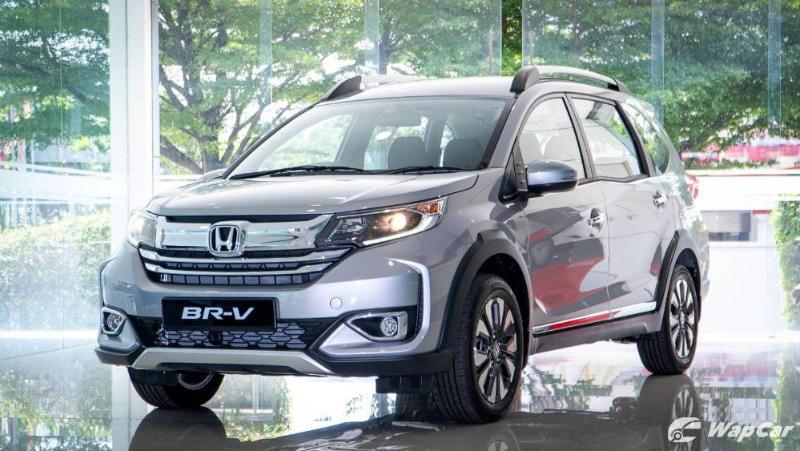 With its chunky-looking exterior but car-like driving capabilities, the Honda BR-V makes sense for those who wanted to step up from a regular car to a larger vehicle. 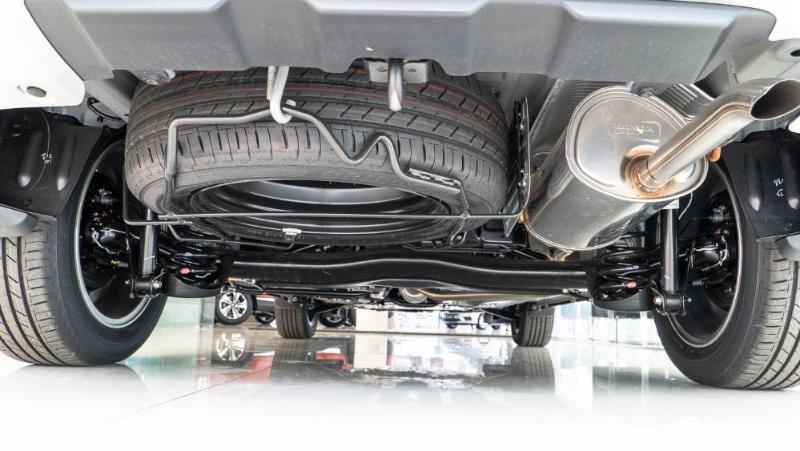 Underneath, the BR-V shares the same underpinnings as a sedan/hatchback, but longer. As such, the car-based platform also gives the BR-V the most comfortable ride among its rivals in the B-segment SUV category. 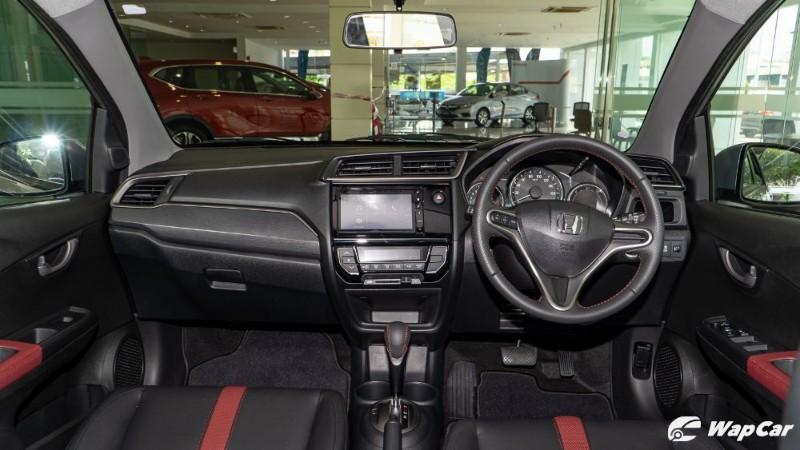 Granted, it is a bit lacking in safety features with only 2 airbags and stability control. But if you want to haul your family for a road trip in comfort, the BR-V is an appealing SUV. 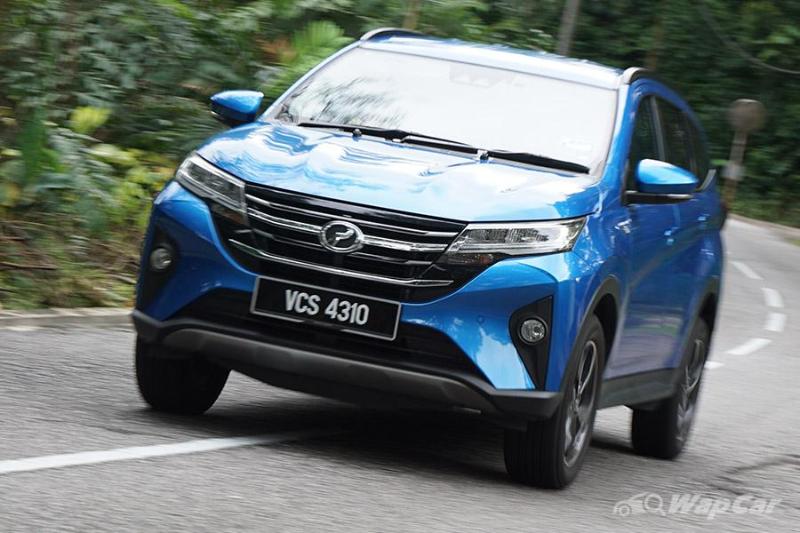 Considering the number of safety features you get in the Perodua Aruz at such an affordable price, it’s no wonder that the Aruz is one of the best-selling SUVs in Malaysia. 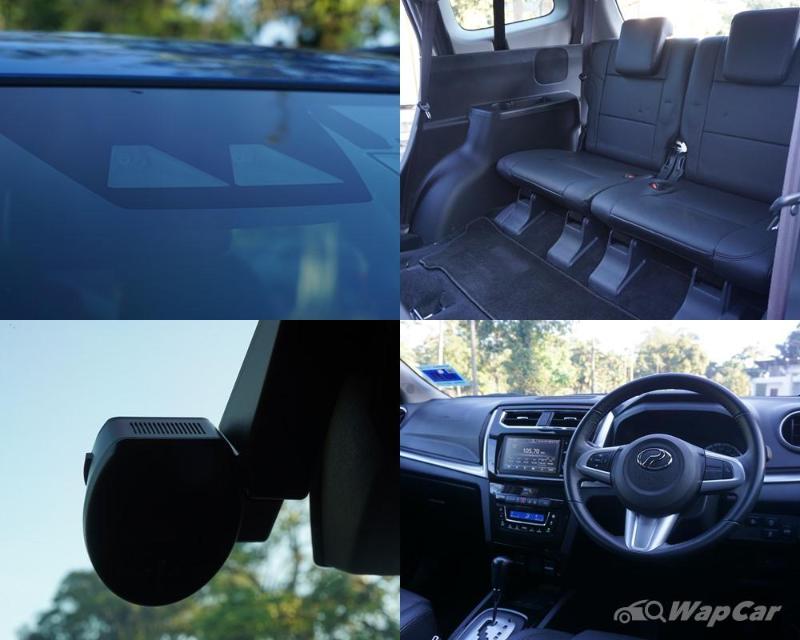 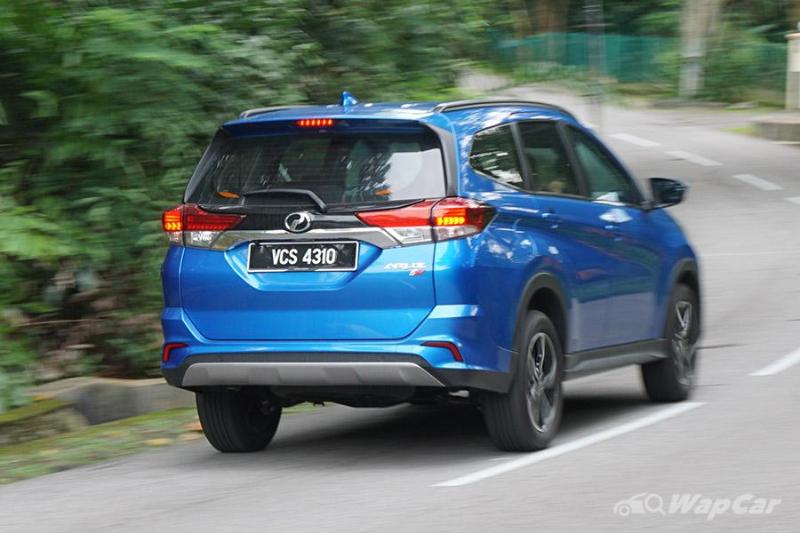 Despite its large looks, the Aruz is actually capable around the city thanks to its rear-wheel-drive set-up. This gives it a small turning radius (5.2 m) which makes it easy to U-turn and easy to park. 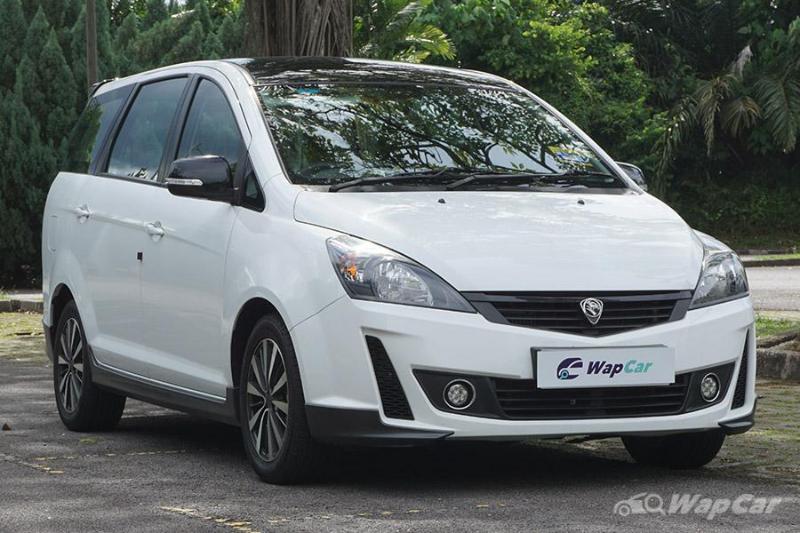 Between the Perodua Alza and the Proton Exora, we pick the Exora for this list. The Alza is purely a 5+2 seater than a proper 7-seater, so it doesn’t meet our criteria.

My remarks on the Exora aside, the MPV is indeed practical and one of the few affordable MPVs that you can get brand-new. Old as it may be, Proton’s MPV is still selling well, taking the No.1 spot in MPV sales for the month of October. 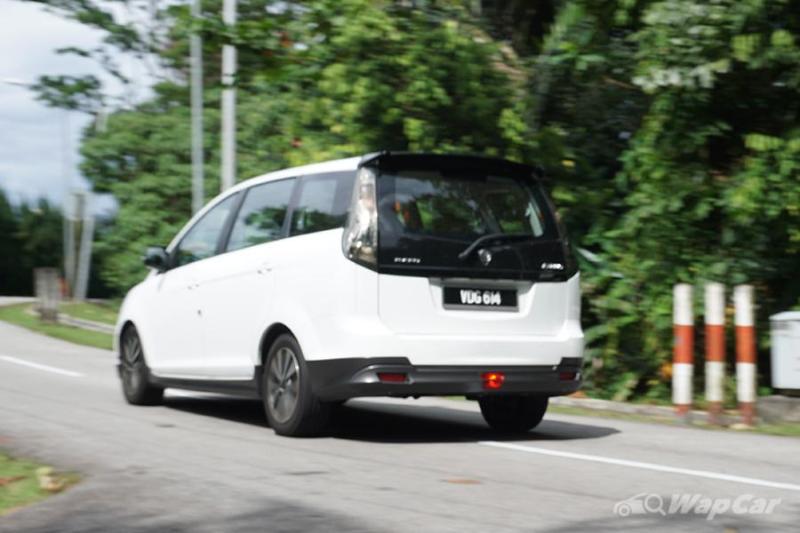 If you’re looking at practicality and space, look no further than the Exora. Despite the large size, it handles quite well and cruises along easily on highways. Just be careful of the fuel consumption. 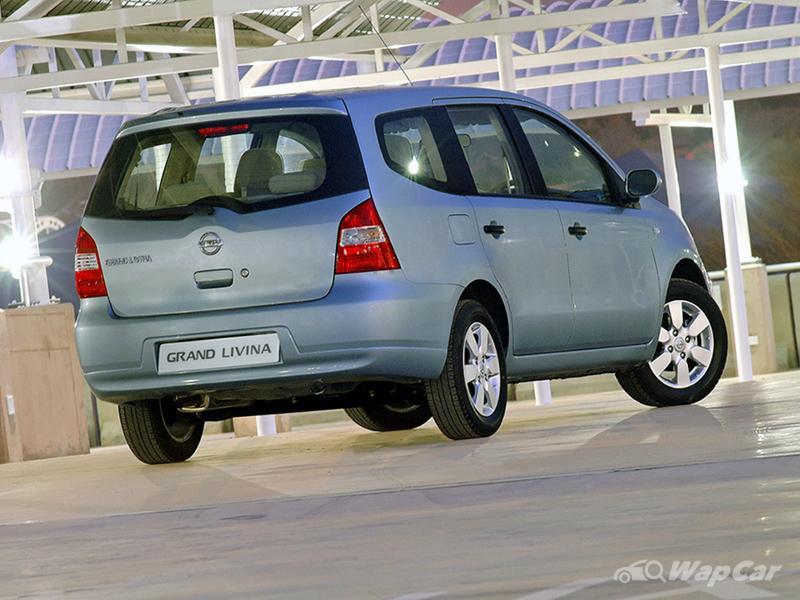 Moving on from new cars to ones that you could buy used. Kicking things off is the Nissan Grand Livina. Sold from 2008 to 2018, the Grand Livina introduced Malaysians to an MPV that drives like a car. 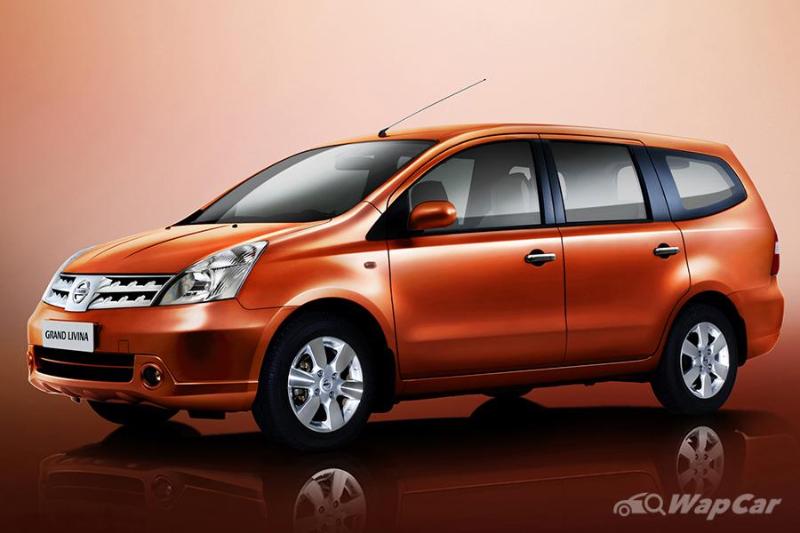 Looking a little bit like the first-gen Murano especially in orange and with a nearly matching grille, the Grand Livina cost less than RM 100,000 when it was launched. Compared to the Toyota Avanza, the Grand Livina offered MPV dimensions at an affordable price.

With 2 engines available, a 1.6-litre or a 1.8-litre, used Grand Livinas start from a little under RM 20k for an early model. The Grand Livina has a supple ride but it can be a little bit cramped inside for some. 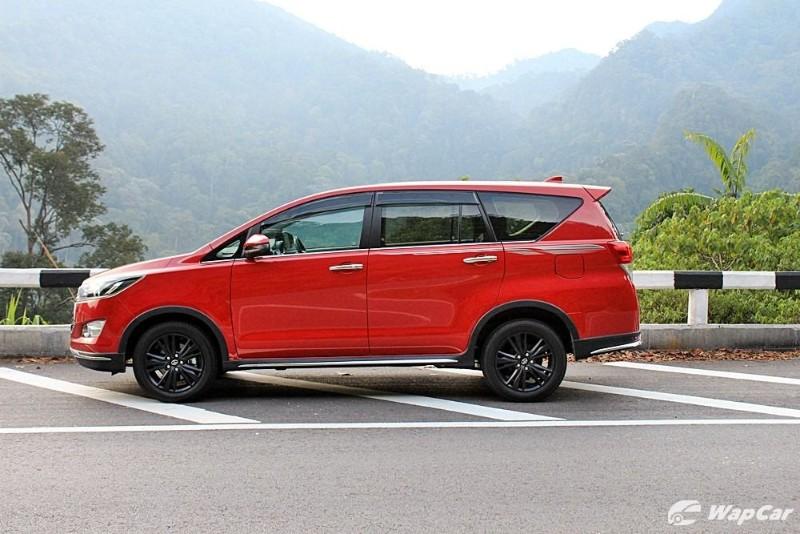 Unlike the Grand Livina, the Toyota Innova is still available in Malaysia. A new facelift was just launched in Indonesia with a Hilux-like grille. This facelift should make it to Malaysia in 2021. 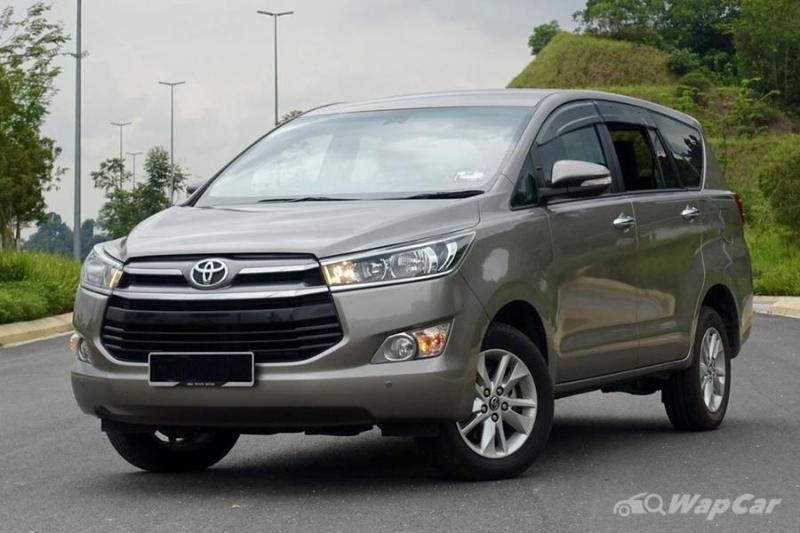 But with prices starting from RM 110k for a brand-new one, it doesn’t meet our criteria for being less than RM 100k. So, the only way for the Innova to be allowed on this list is by getting used. 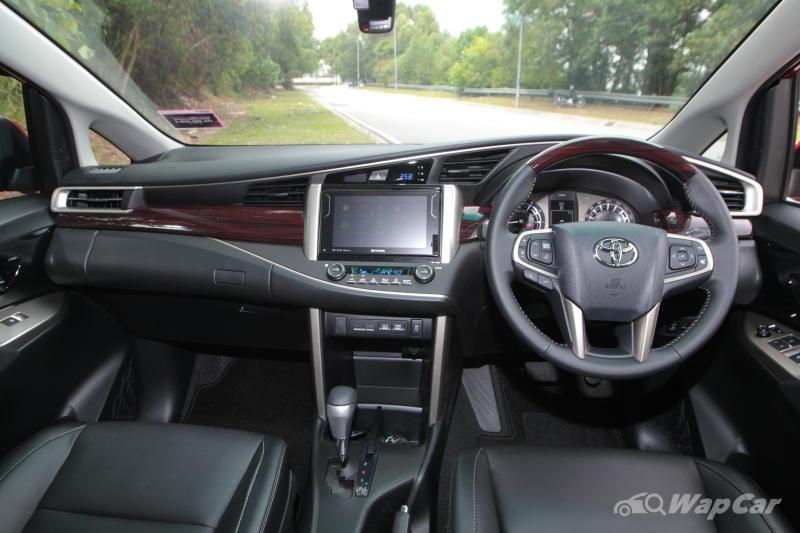 The current-gen Innova was launched in 2017 and early models of this generation start at around RM 70k. The Innova brings sound reliability and offers the largest space out of the seven here but its 2.0-litre engine also means it also has the highest road tax. 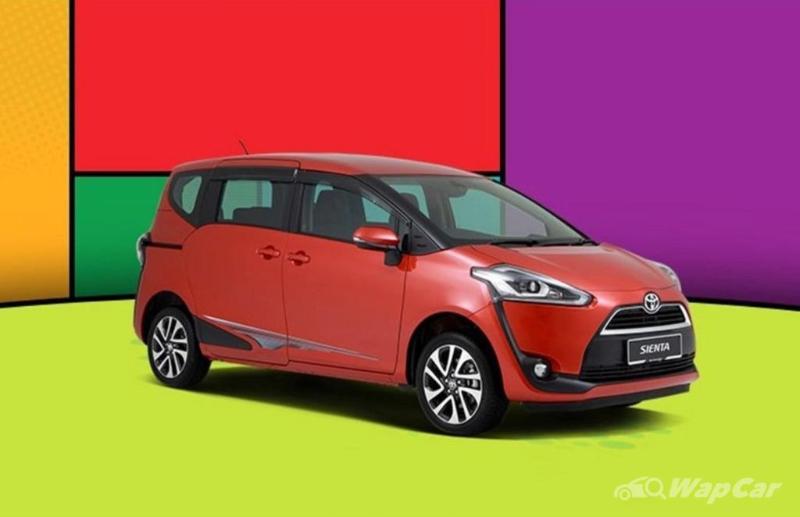 Finally, rounding up our list of budget-friendly 7-seaters is the quirky but mostly unloved Toyota Sienta. Designed for the Japanese market, the Malaysian-spec Sienta is actually built in Indonesia with a different interior and fewer airbags (3 airbags vs 7 airbags). 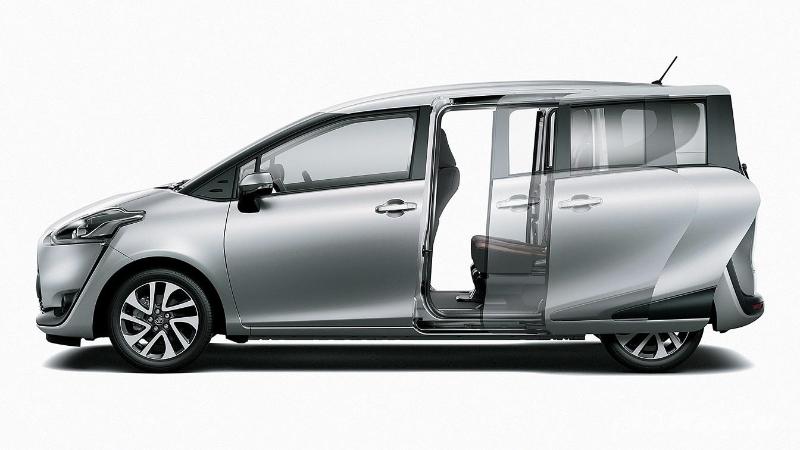 However, it did retain the automatic sliding doors which gave the Sienta extra brownie points for easy entry and exit. Its low floor also makes it easy for older folks to get in. The Sienta facelift is still sold in Indonesia and Thailand but has been discontinued in Malaysia. 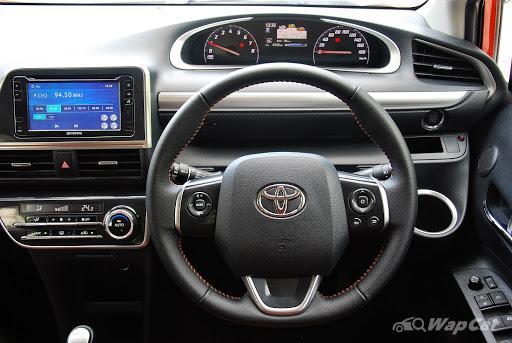 The Sienta is quite fuel-efficient too but its 1.5-litre engine may be underpowered for some. However, if you wouldn’t mind that for something that is interesting, used Sientas start from around RM 60k. 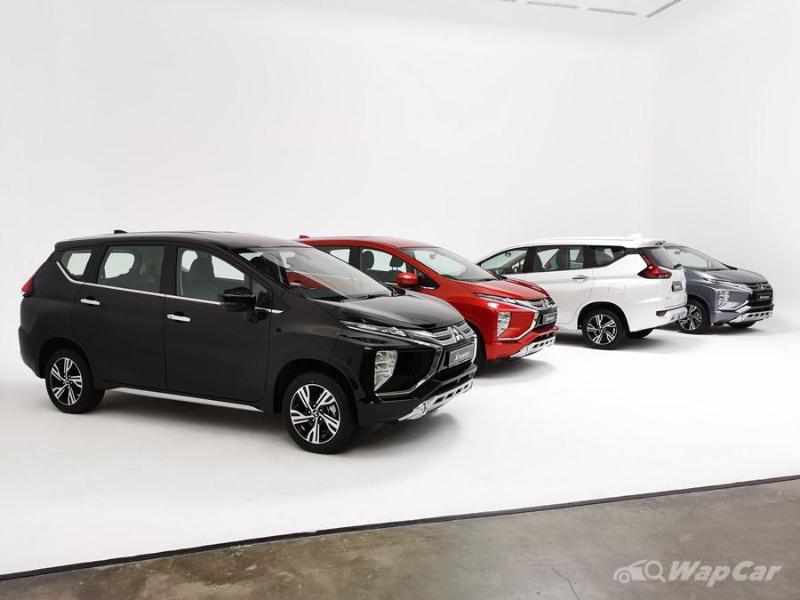 Those are seven of the most budget-friendly 7-seaters that you can get both new and used. These 7 offer practicality in different shapes and sizes. The 7-seater wasn't just confined to an MPV after all.

Have you owned or even considered getting one of these? We’d love to hear your thoughts and experiences in our forum!