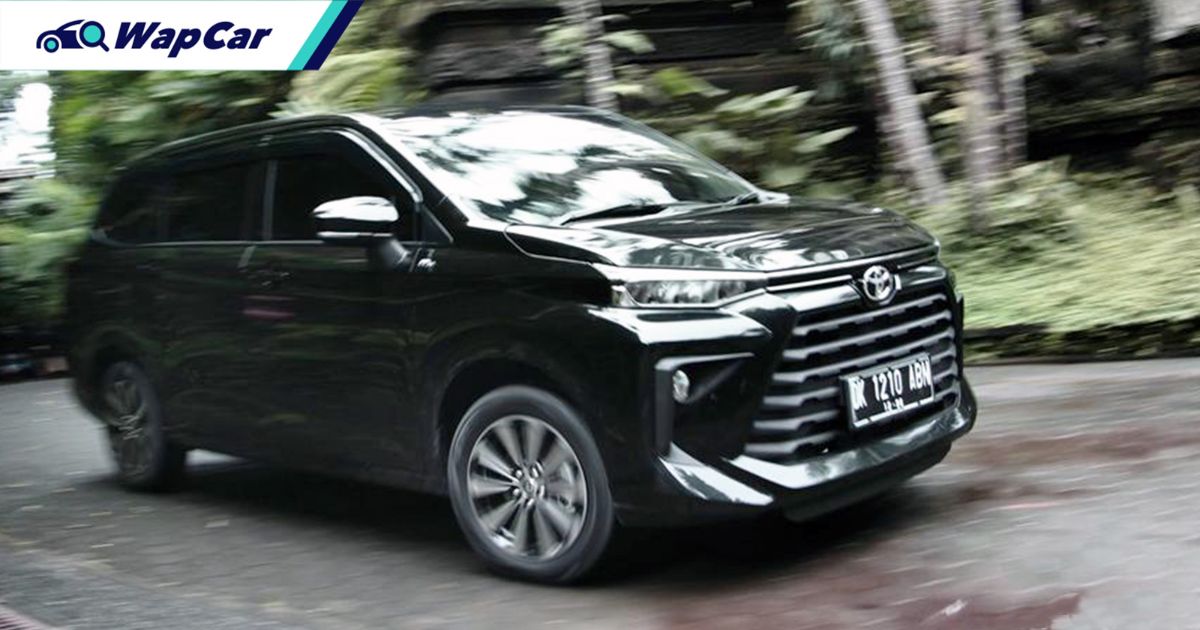 If you’re a carmaker and are looking to enter the Indonesian market, you better put all your chips into 7-seaters as the segment is king in the island archipelago. Leading the way in April 2022 is the Toyota Avanza with 5,040 units sold. 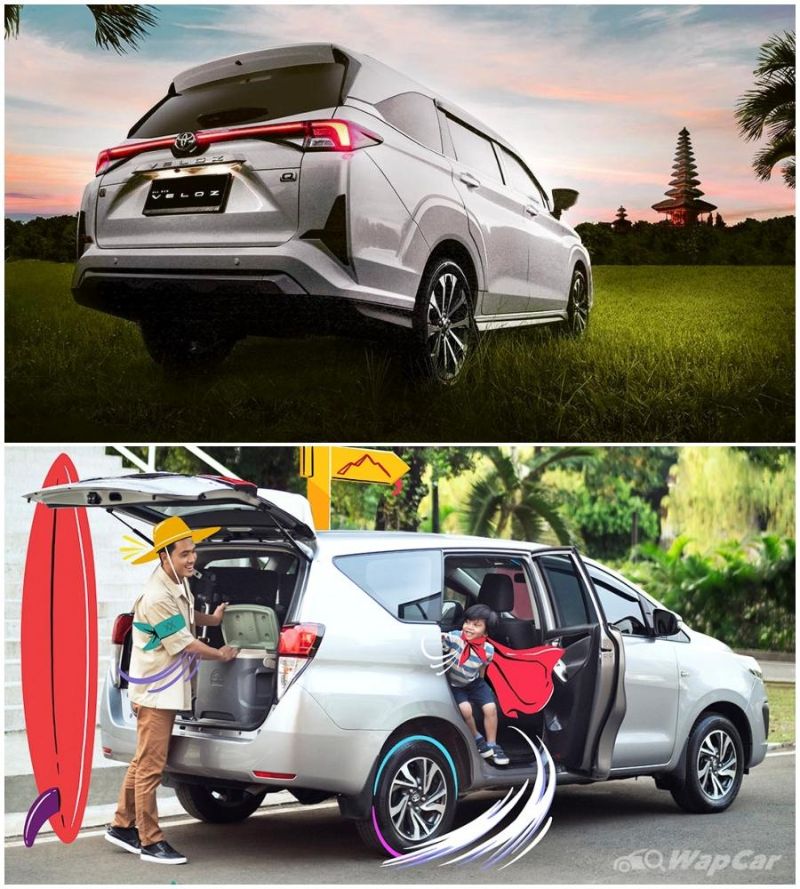 In fact, Toyota should be proud as it continues to dominate Indonesia with 6 models occupying the top 10 best-sellers of the month with the Avanza’s upmarket twin, the Veloz taking third place with 4,859 units, and the Innova placing fifth having sold 3,336 units. 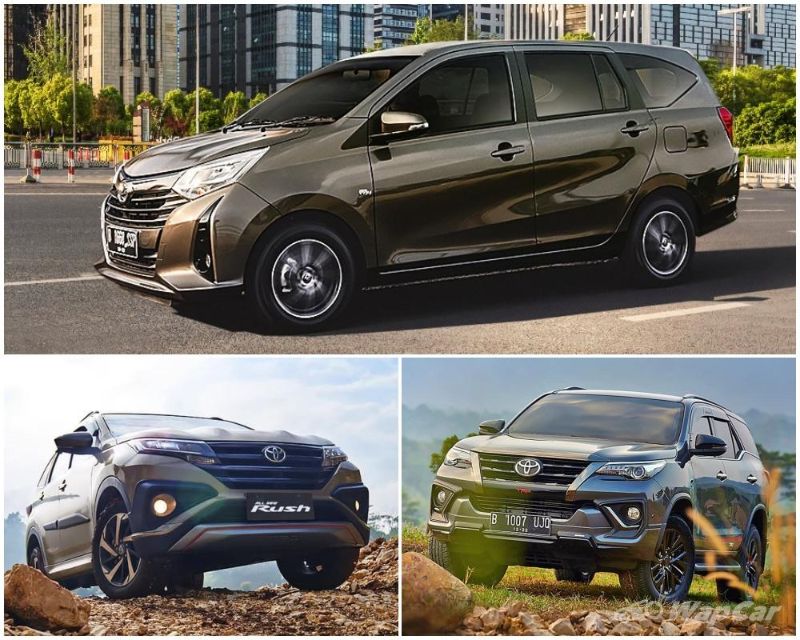 The other Toyota models that penetrated the top 10 were the Toyota Calya in sixth (3,232 units), followed by the Toyota Rush in seventh (3,194 units), and the Toyota Fortuner which scraped by in tenth place (2,231 units). 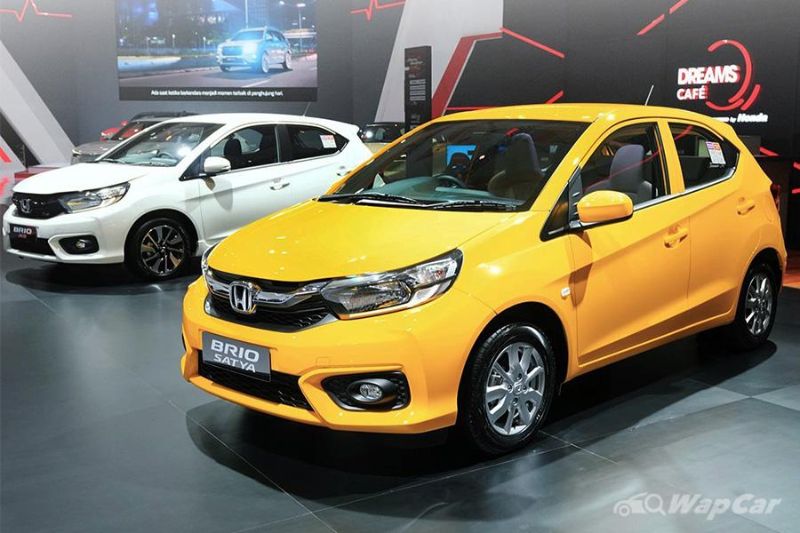 According to Gaikindo’s sales data, the top ten is mostly occupied by 7-seaters be it MPVs, SUVs, or crossovers. The only non-7-seater that made it through is the Honda Brio with 4,897 units sold, which is also the second best-selling car of April 2022. 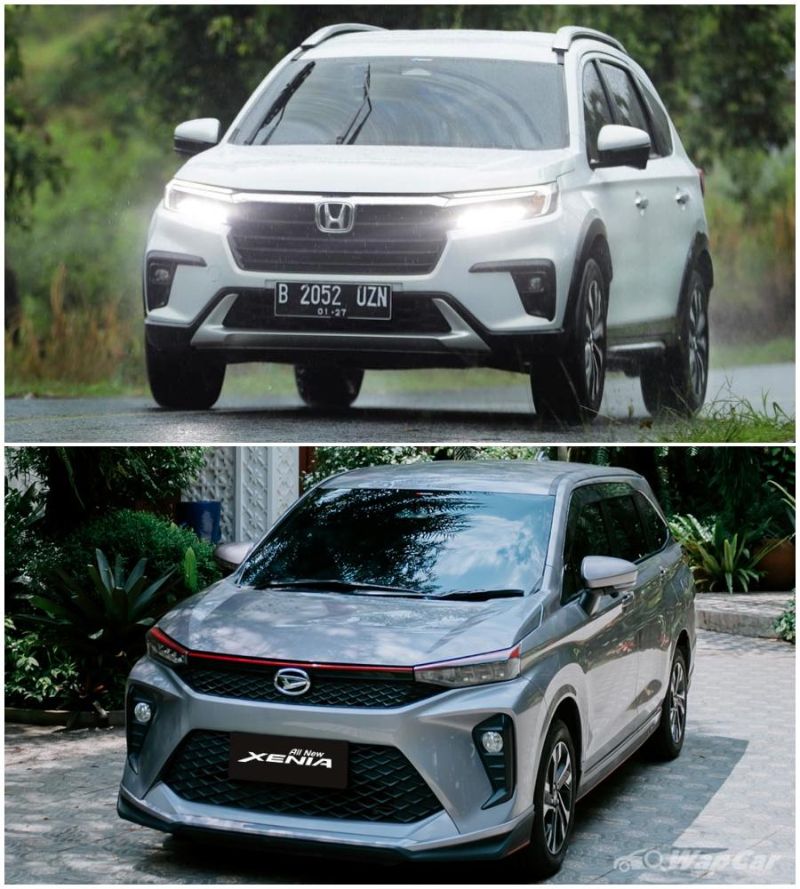 Meanwhile, the Honda BR-V and Daihatsu Xenia which were ranked in the top 10 in the previous months did not make it through in April. 1,916 units of the BR-V and 1,333 units of the Xenia were sold which placed them 12th and 18th respectively.