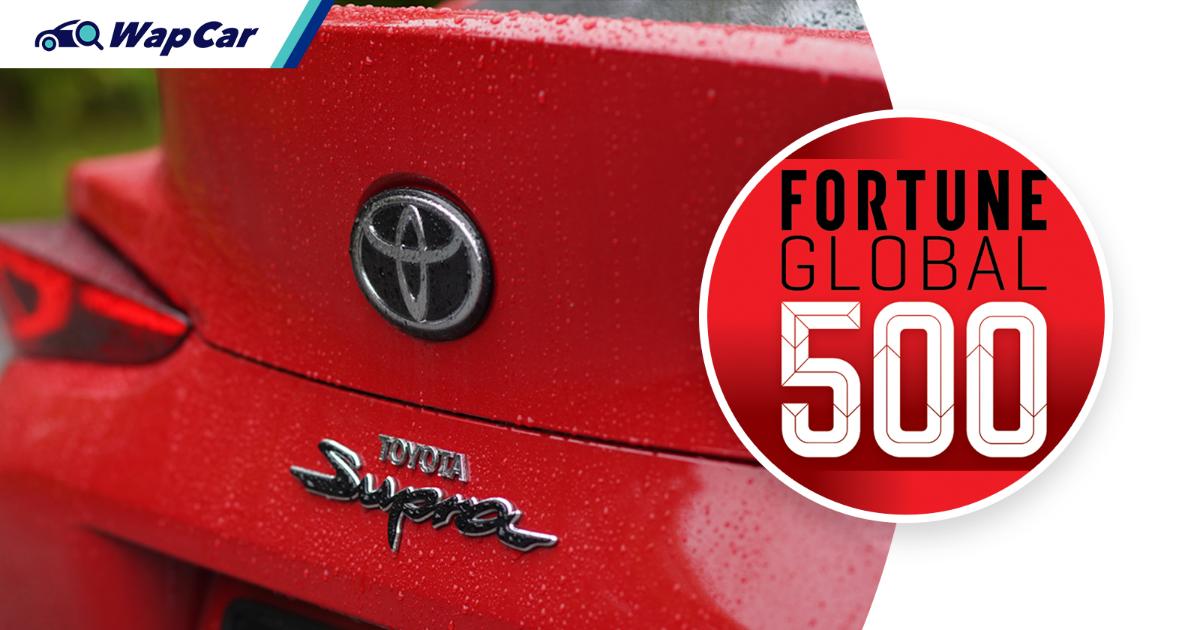 A total of 32 car makers have made it to the 2021 Fortune Global 500 list. We know that Zhejiang Geely Holdings ranked 239th, but where do the other car makers rank in the list? Here’s a complete list as well as the companies that have a hand in the automotive sector. 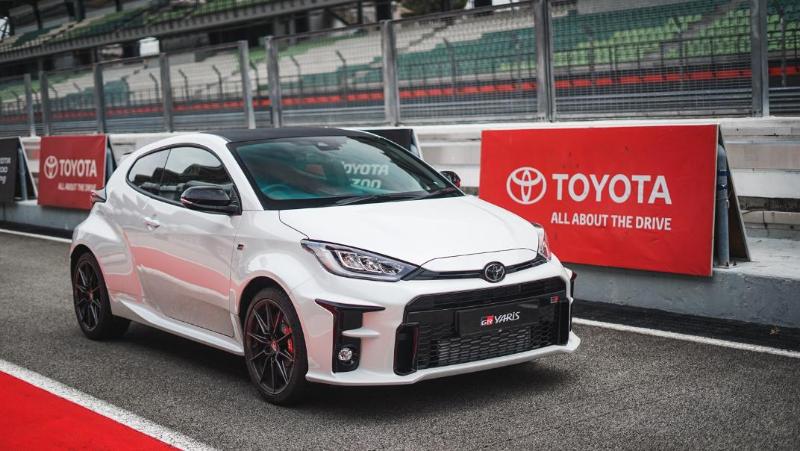 At the top of the list is Walmart, the retail business once again took the top spot for the eighth consecutive year. But on the automotive front, 2021 saw a new winner ranking first amongst the manufacturers and that is Toyota Motor.

On the global list, the Japanese carmaker is ranked 9th. Toyota Motor beats out 2020 industry leader Volkswagen who ranks 10th this year. The next car maker to follow VW is Daimler AG at a distant 24th. 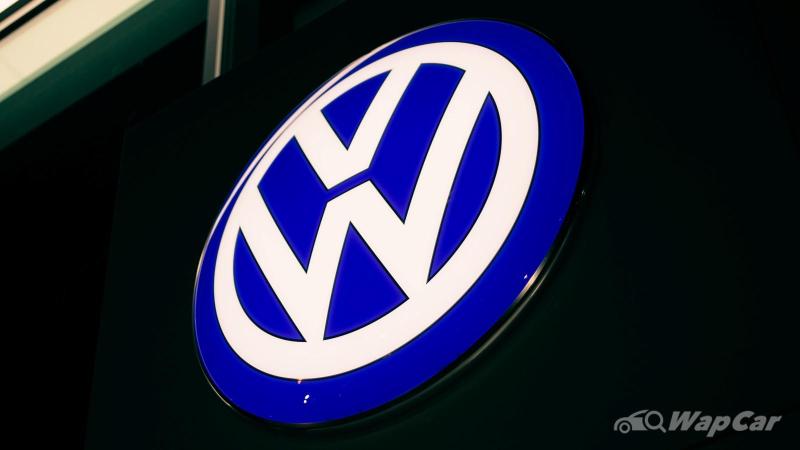 SAIC is a Chinese state-owned multinational automotive manufacturing company. The company has joint ventures (JV) with major car brands like Volkswagen and GM just to name a few.

Other than that, the company also owns historic British car marque MG and notable Chinese brands Roewe, Maxus, and Yuejin. With a huge catalogue of cars the company produces, from their JVs and brands they own, it’s not a surprise that SAIC ranks 60th on the Fortune Global 500 list.

But other than that, FAW also owns and sells 10 other local brands like Hongqi, Besturn, and Haima just to name a few.

Hyundai Motor comes in at number 83 on the list, closely followed by yet another Chinese manufacturer Dongfeng Motor at 85th.

Also read: Bestune B70 is the coming of age of China cars!

Dongfeng Motor, along with SAIC and FAW make up one of the Big Four car manufacturers in China. The last is Changan Automobile but the company did not make it to the Fortune Global 500 list.

Other Chinese car distributors slot in between these brands. These include, Beijing Automotive Group (BAIC) coming in at 125th, the group manufactures Hyundai and Mercedes-Benz, Guangzhou Automobile Industry Group (GAIG) ranked at 176th, which manufactures cars from Toyota and Honda in Southern China, as well as XMXYG Automobile (189th), a Chinese investment company that imports and exports automobiles in China.

Several automotive parts providers also made it to the list, Denso ranks 244th on the list while ZF Friedrichshafen comes in at 323th. Popular gearbox manufacturer Aisin comes in at 365th while Magna International, a North American original parts supplier, made it to 372th.

Of course, if this list were to include all companies that contribute to the automotive sector, we can’t leave out the oil and gas companies. At the top of the list is China National Petroleum ranked fourth, while Sinopec Group, yet another oil and gas company from China, ranks fifth. 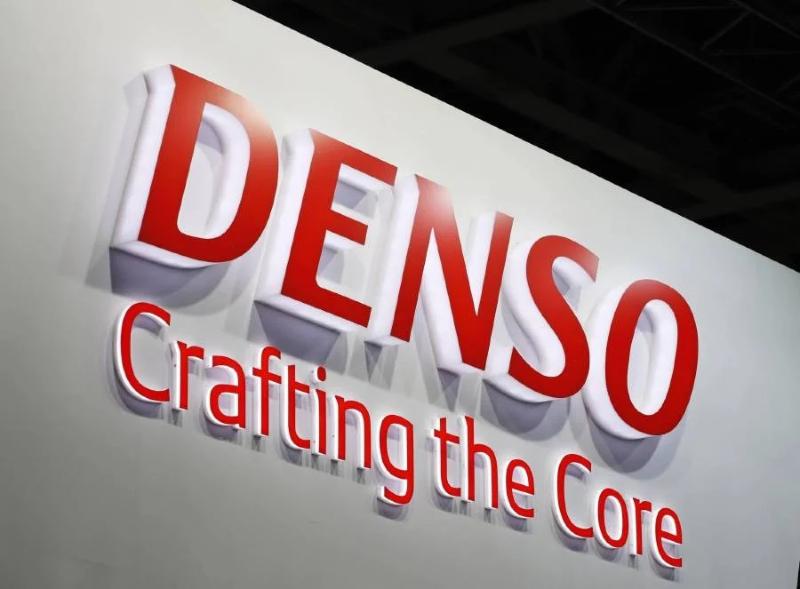 Saudi Aramco comes in at 14th. The company lost their status as the most profitable company in 2020 to Apple after two years. Oil and gas companies like BP (18th), Shell (19th), and Exxon Mobil (23rd) made it into the top 50 list.

Our very own Petronas came in at 277th. The local petrol company recorded a revenue of USD 42.5 billion (about RM 179 billion) for the 2020 fiscal year. Unfortunately, Petronas recorded at least 26.7 percent less revenue than the 2019 fiscal year. The list also shows that the GLC dropped at least 91 places on the list compared to last year. 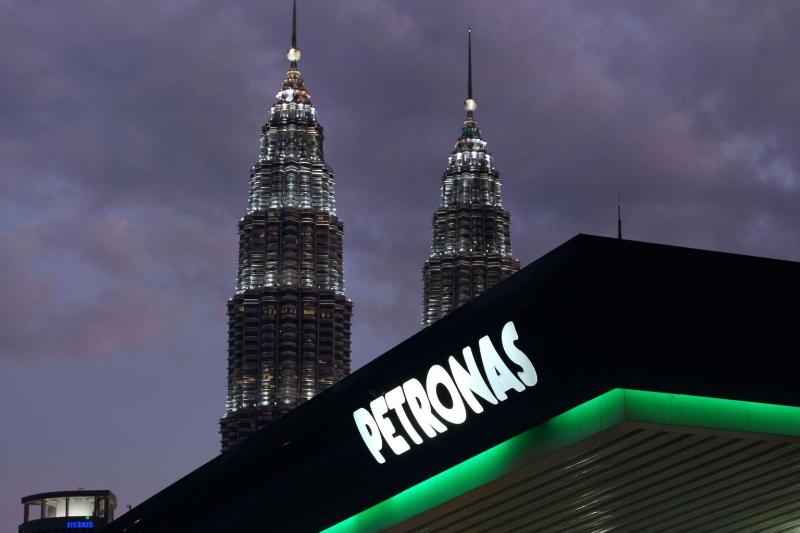 2020 has been a difficult year for the energy and automotive sector due to the Covid-19 pandemic as cumulative sales for both sectors fell by over 10 percent. But at least the car makers are hanging on, unlike the airline companies who have all but disappeared from the list.