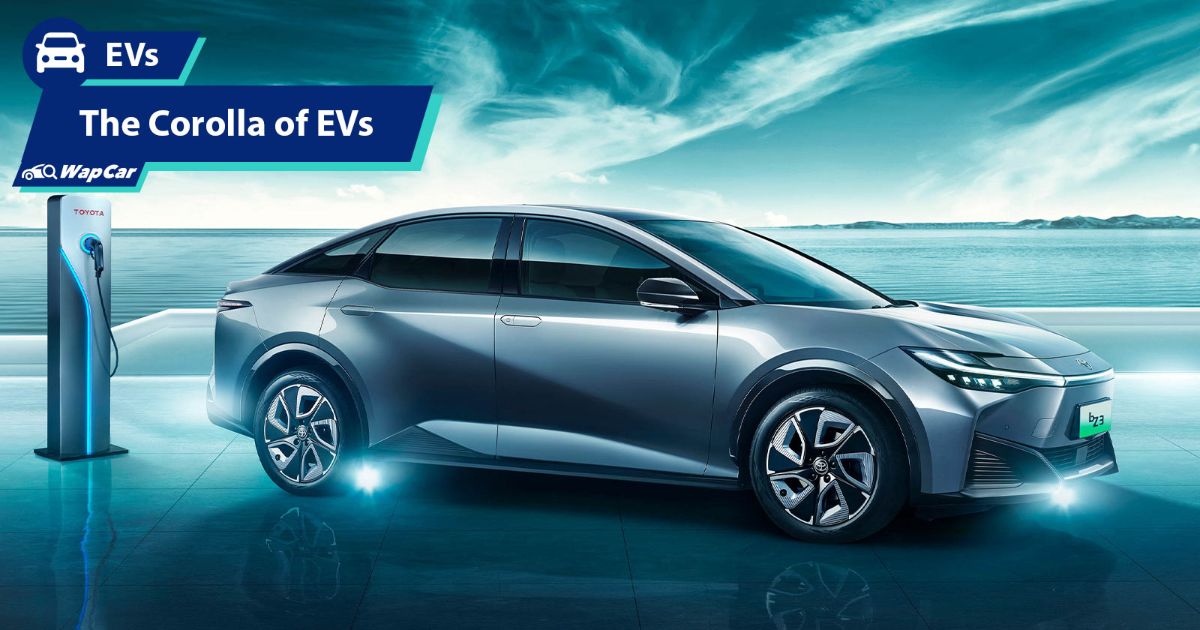 Toyota has announced the second model in its bZ series, the battery electric (BEV) Toyota bZ3. It is jointly developed for China by Toyota, BYD, and FAW Toyota.

Like the Toyota bZ4X, the bZ3 is underpinned by the e-TNGA vehicle platform that is said to offer more responsive performance, with a low center of gravity and excellent handling stability. 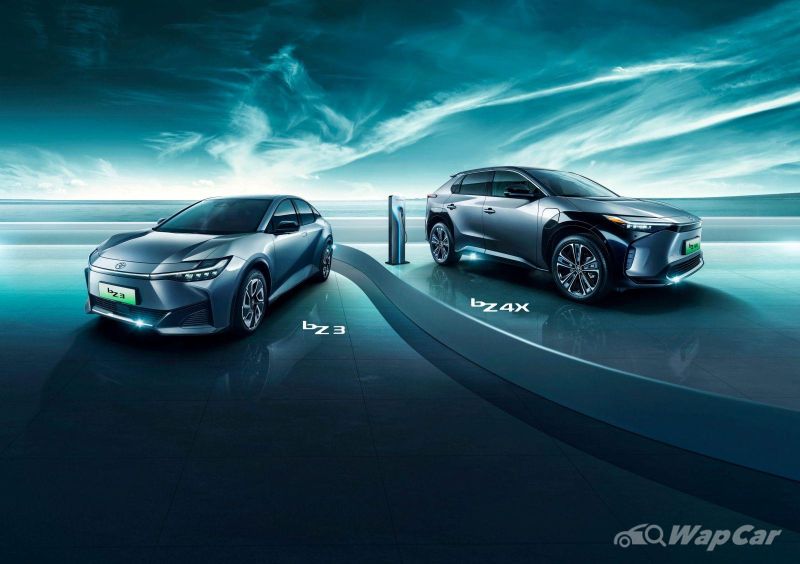 The bZ3 uses BYD's lithium-ion LFP battery with a maximum range of up to 600 km under the China Light-Duty Vehicle Test Cycle (CLTC), though details such as size and charging capabilities were not revealed. Powertrain details have also yet to be divulged. 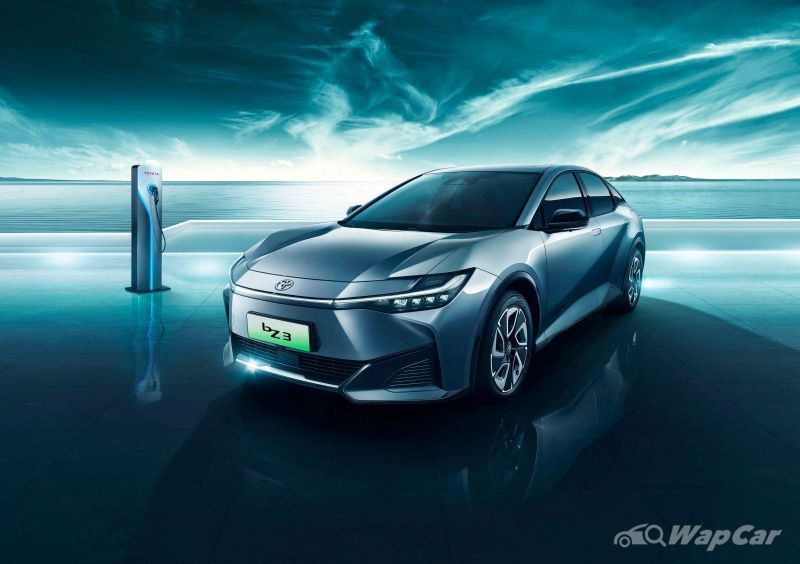 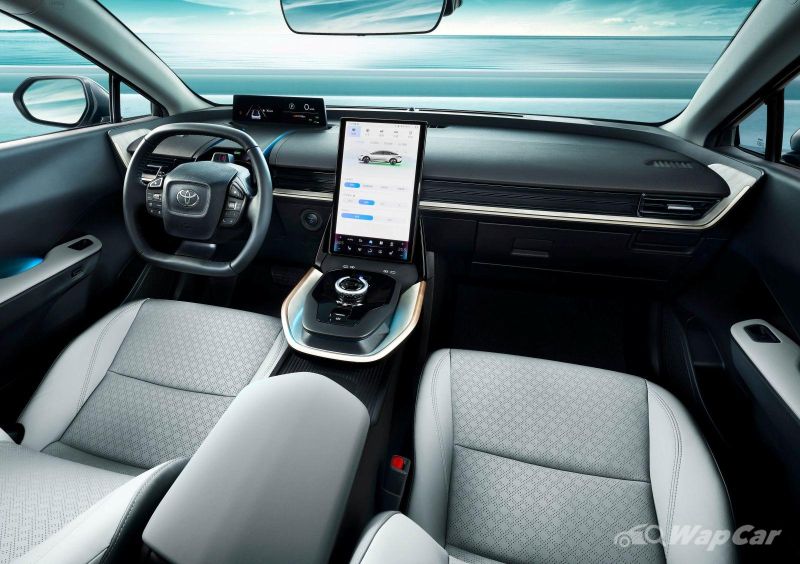 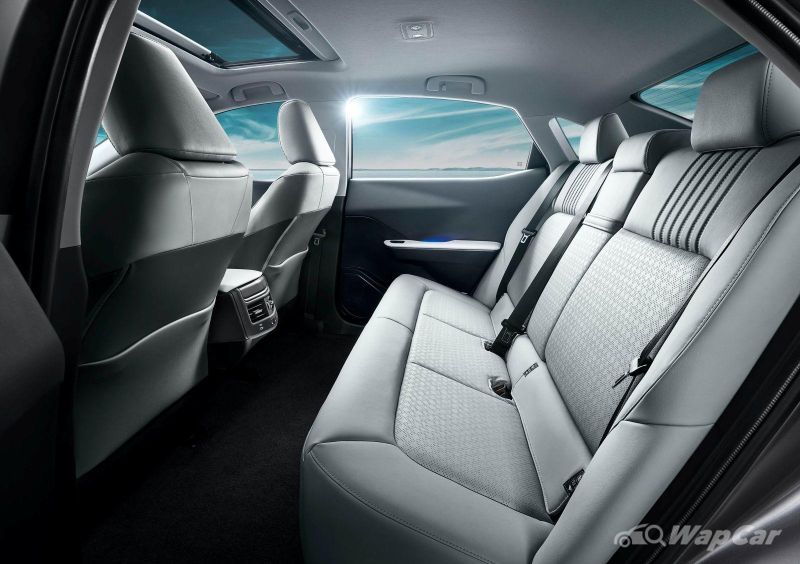 Inside, it features a large vertical centre display with a tray-type console called the ‘Digital Island’. Air conditioning, music, trunk release, and other controls are integrated into the large display. There’s also smartphone connectivity and wireless charging.

As reported earlier, the Toyota bZ3 will be made in FAW’s plant in Tianjin, built on the same assembly line as the bZ4X. More details will be announced as it approaches its launch in China.