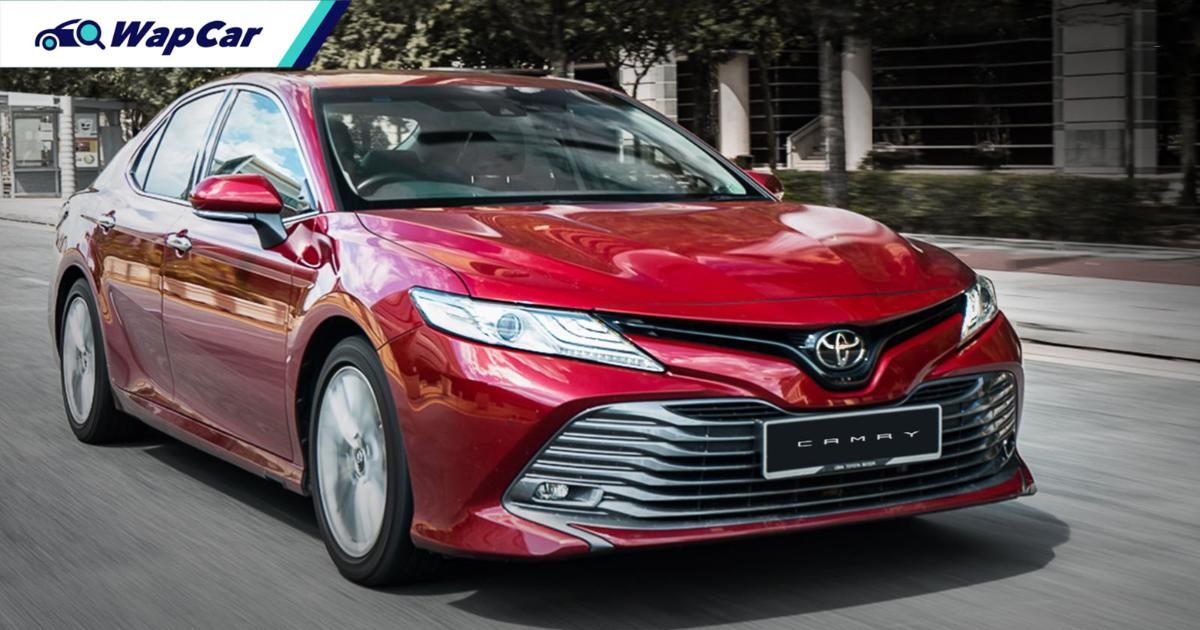 The Toyota Camry has reign supreme over the Honda Accord in terms of sales volume in Thailand, but that's just half of the story. 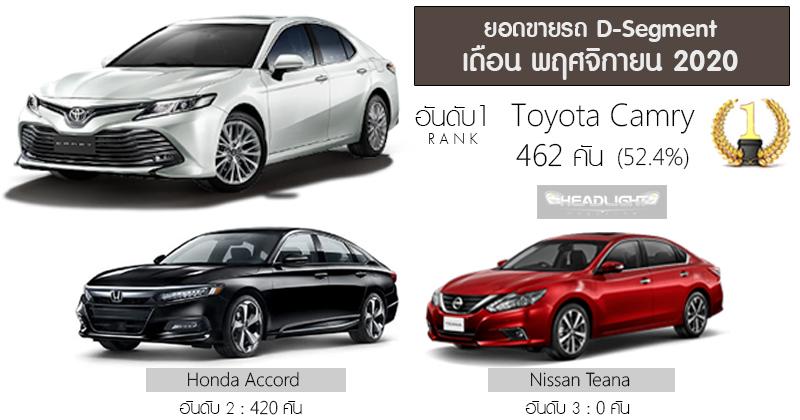 According to the sales data compiled by headlightmag, Toyota managed to shift 462 units of the Camry in November, narrowly beating the Honda Accord’s 420 units in the process.

However, upon closer inspection, over the course of the year, both the Toyota Camry and Honda Accord fought fiercely against each other, with some months the Camry taking the lead over the Accord and vice versa. Nissan Thailand axed the Teana in back September, leaving Thailand’s D-segment battle a two-horse race. 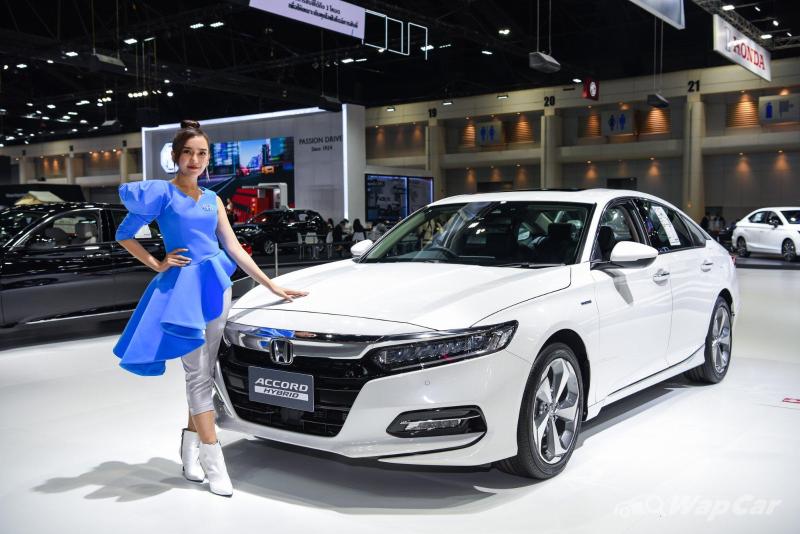 From January to November, Toyota actually sold slightly less units of the Camry (4,638 units) than Honda with the Accord (4,696), though the full picture will be known once the December sales data are out. 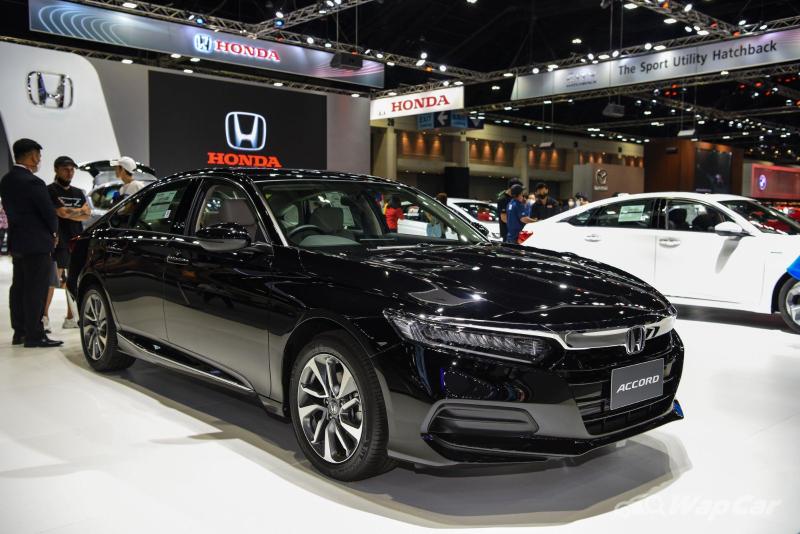 With 4,696 units sold, the Honda Accord has managed to commandeered a 49.2% share of Thailand’s D-segment sedan market, while the Camry captured 48.6% share of the market. 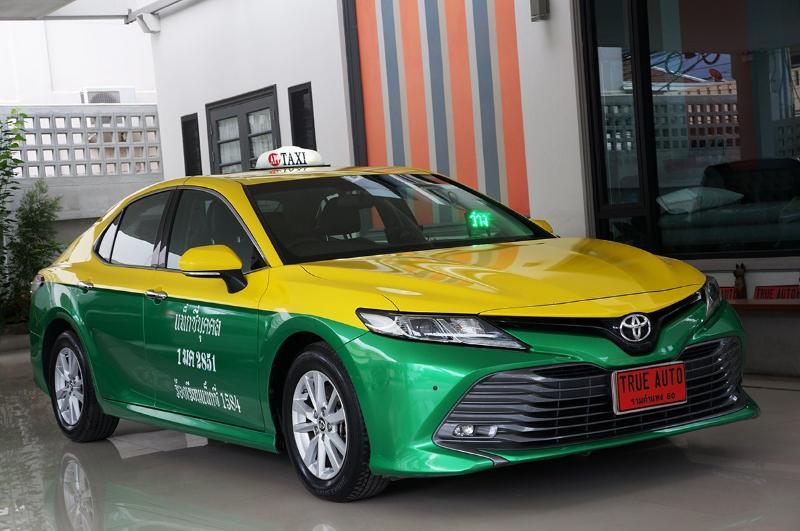 Keep in mind that a large number of Camry sales are contributed by executive taxis and hotel chauffeur services. Without the fleet customers, the Honda Accord actually sold more units than the Camry.