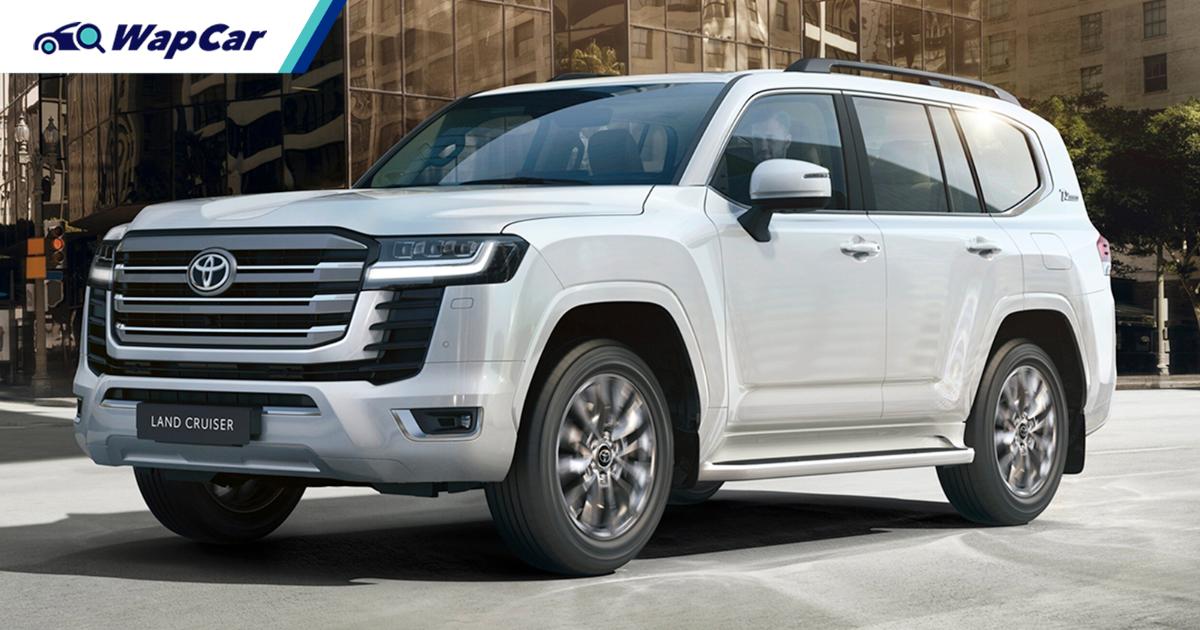 With numerous reports on the restriction of resale for the 2022 Toyota Land Cruiser 300 within one year, Japan’s Mag-X has reached out to Toyota Motor Corporation for comment on the matter. 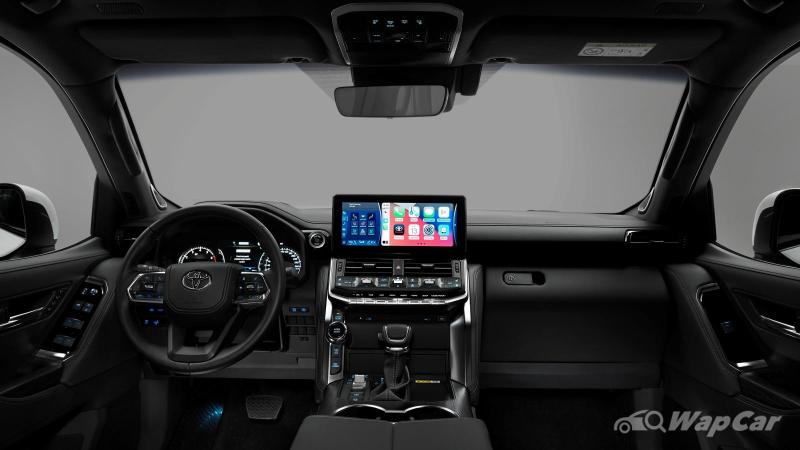 In a statement by the Japanese automaker, "Toyota dealers and Toyota Motor Corporation share a common understanding that when selling vehicles to customers in Japan, the sale does not end, but that each dealership will continue a responsible relationship with the customer, including after-sales service, in order to protect the safety and security of the customer.

"In addition, the Land Cruiser is particularly popular overseas, and we are concerned about the flow of vehicles from Japan to overseas immediately after their release, as well as the possibility of them being exported to certain regions where security regulations are in place. 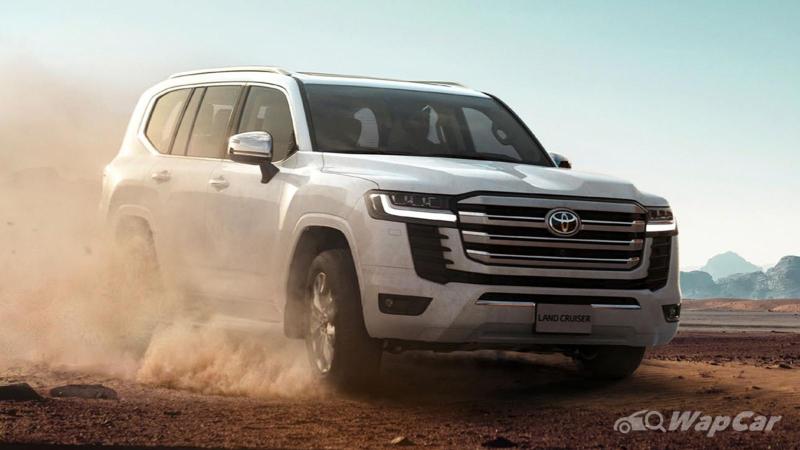 “It is the responsibility of the manufacturer that supplies the vehicle to Toyota Motor Corporation to sell Toyota nationwide in order to understand the possibility of violation of the above foreign exchange law from the viewpoint of legal compliance and to minimize the risk of legal violation.

“With reference to this, we recognize that each dealer has received a written pledge from the customer, judging from the viewpoint of legal compliance,” Toyota added. 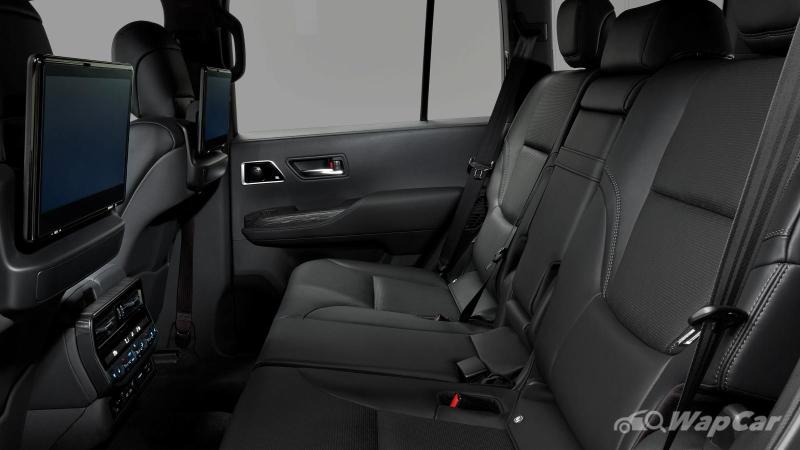 As reported in an earlier article, pre-orders for the Land Cruiser 300 have been temporarily suspended as the waiting list extends to 4 years. A large number of the pre-orders were presumed to be for resale purposes. If Toyota is able to verify that the order will result in a resale, the pre-order will be cancelled.