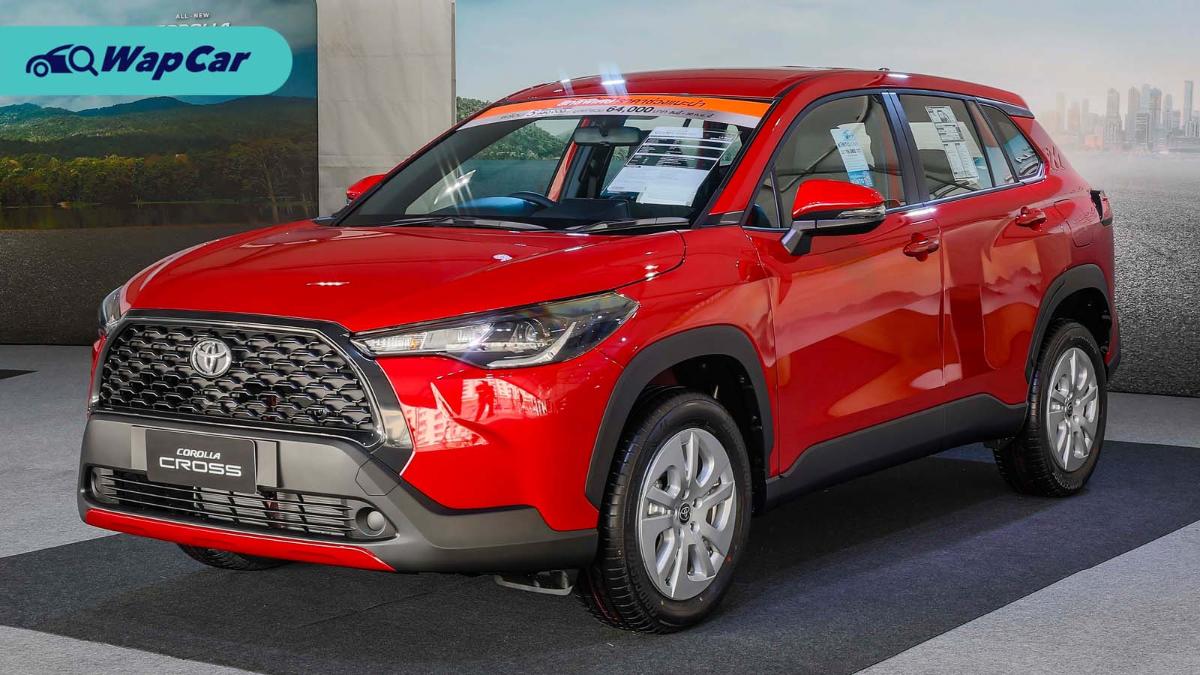 Since its introduction back in July, the first-ever Toyota Corolla Cross has proven to be quite a hit in Thailand. 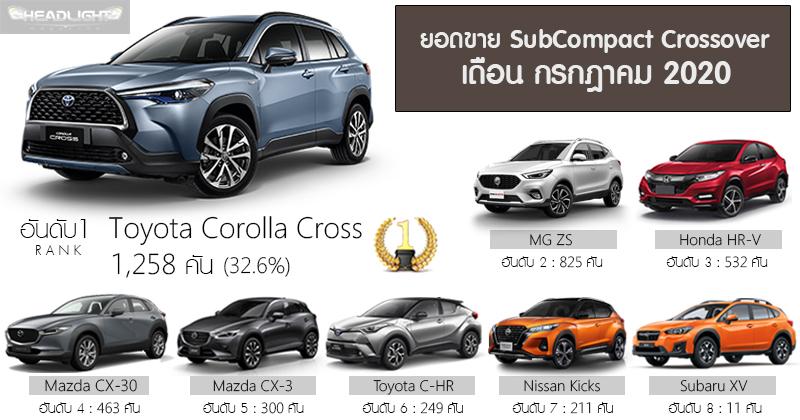 Year-to-date, the MG ZS remains as a crowd-favourite in Thailand, recording a total of 5,355 units. Second place goes to the Honda HR-V with 4,199 units sold. 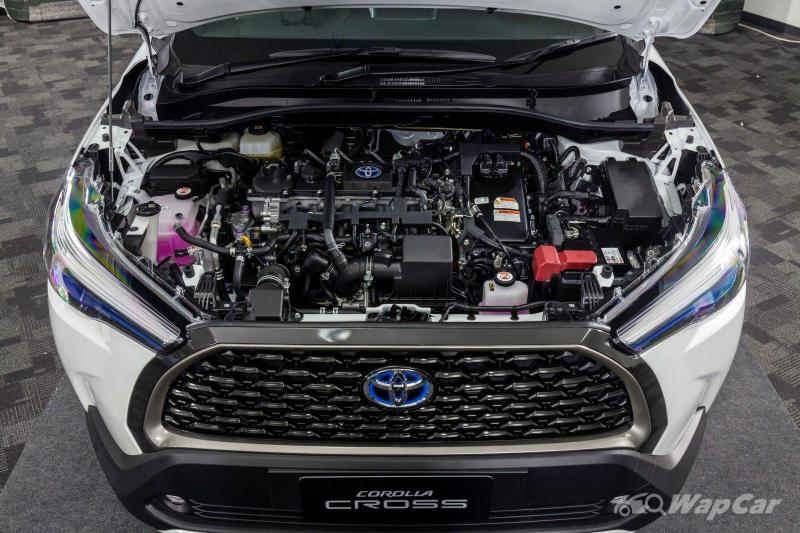 Typically, a new model will experience a spike in sales within the first 3 months of its introduction, before plateauing. 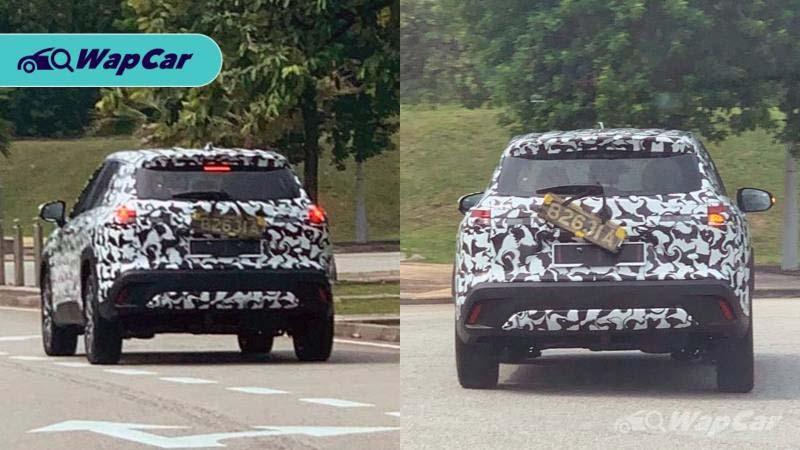 Closer to home, the Toyota Corolla Cross has been earmarked for Malaysia. While the new SUV has been spied a couple of times here, we don’t expect UMW Toyota Motor to introduce the Corolla Cross within this year as it needs to be locally-assembled to keep prices competitive.

The Toyota Corolla Cross’ production in Thailand only started in July 2020 so the model isn’t expected to be launched here until February 2021, as it is the industry standard for commencement of local-assembly to start six months after the lead plant – in this case, is Toyota Motor Thailand’s Gateway plant in Chachoengsao province.