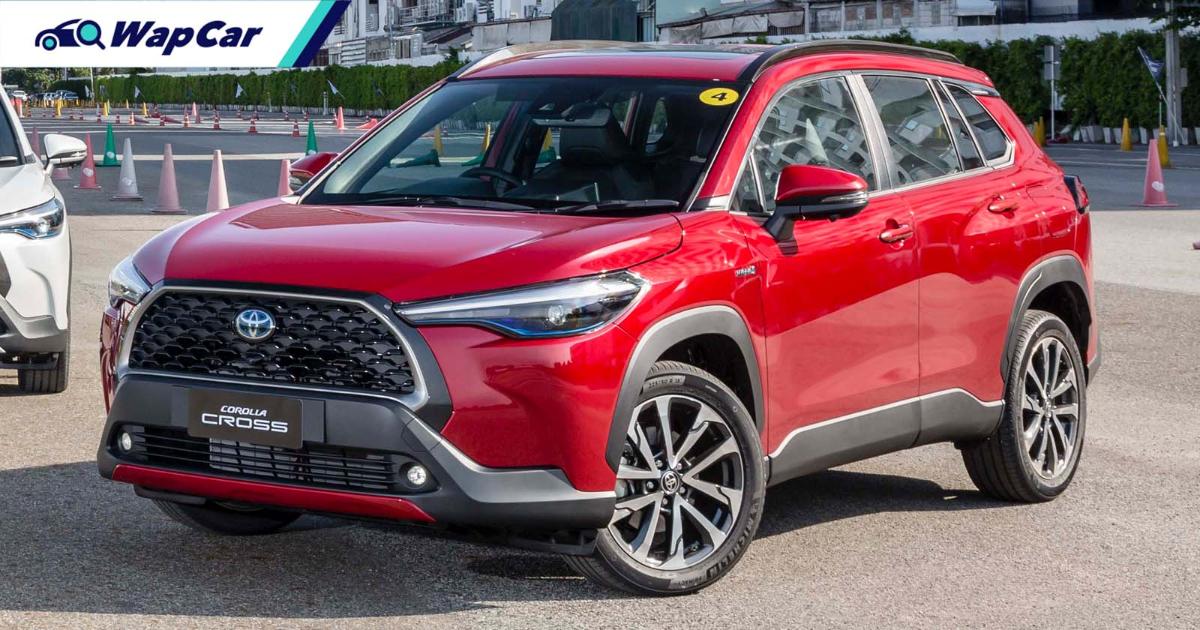 No matter how you look at it, the Toyota Corolla Cross continues to be a sales hit, as it has consistently outsold the Honda HR-V in Thailand. 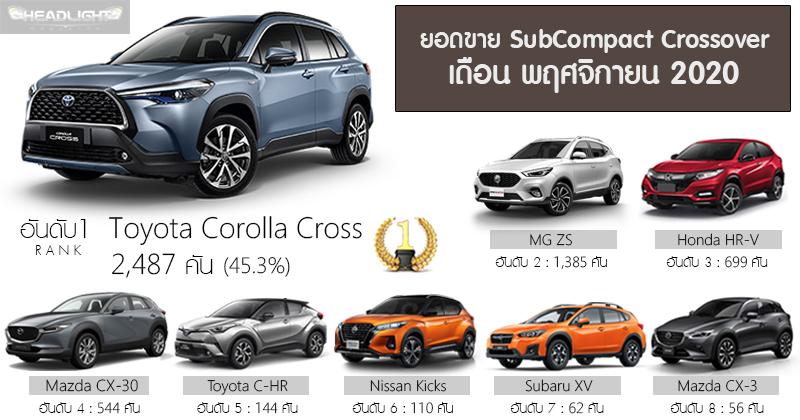 Year-to-date, the MG ZS remains as the top-seller in Thailand, with a cumulative sales of 10,074 units. While the Corolla Cross is currently in the second spot with 9,925 units sold, keep in mind that the model was only launched in July 2020 and sales of the Corolla Cross over the past five months have surpassed the MG ZS.

As such, is is very likely for the Corolla Cross to match or even outsell the MG ZS within this year. 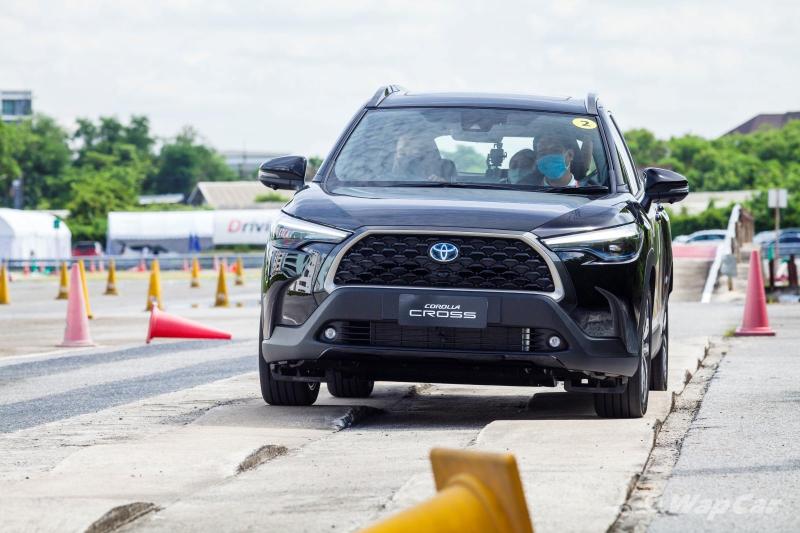 Closer to home, the recent discontinuation of the Toyota C-HR is a hint that the Corolla Cross will soon step up and fill that gap. 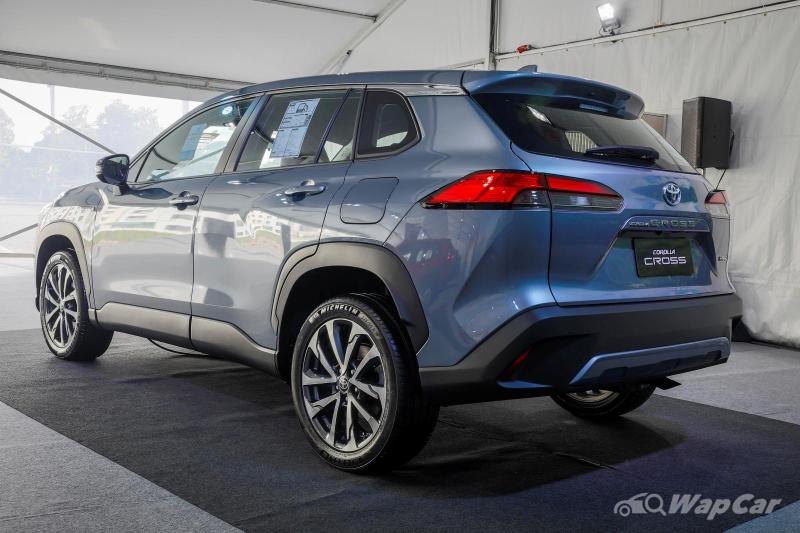 While the new SUV has been spied a couple of times here, a debut in Q1 2021 is more likely as it needs to be locally-assembled to keep prices competitive. 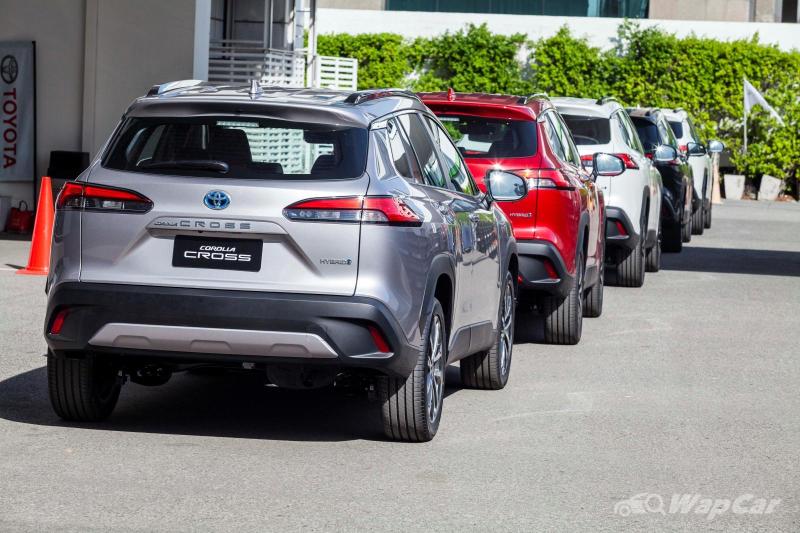 The Toyota Corolla Cross’ production in Thailand only started in July 2020 so the model isn’t expected to be launched here until Q1 2021, as it is the industry standard for commencement of local-assembly to start six months after the lead plant – in this case, is Toyota Motor Thailand’s Gateway plant in Chachoengsao province.