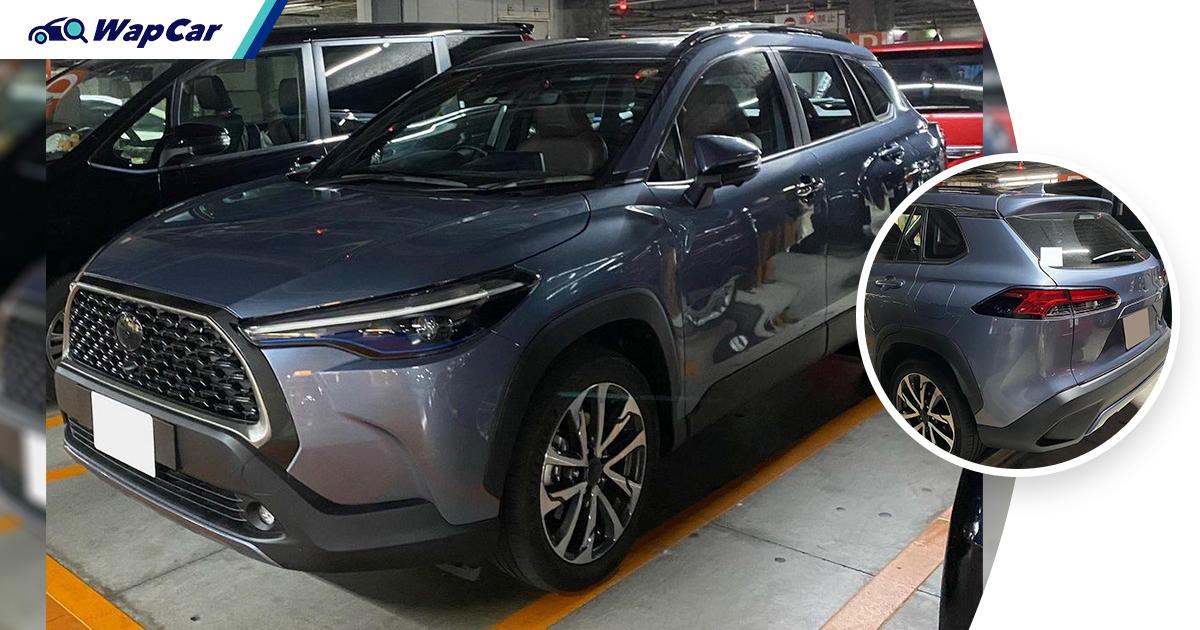 The Toyota Corolla Cross has been making waves all over the world ever since it debuted in Thailand in July 2020.

The crossover with the Corolla name is currently on sale in Malaysia, South America, and is coming soon to the States. Japan would be the next market but one has been spotted by @ysk_626 on Instagram ahead of its 14-September launch.

Spotted at a parking lot in a shopping centre in Aichi Prefecture, Japan, this undisguised Corolla Cross in Celestite Grey Metallic appears to be a development model. In fact, the actual Japanese-spec model could be different from this. 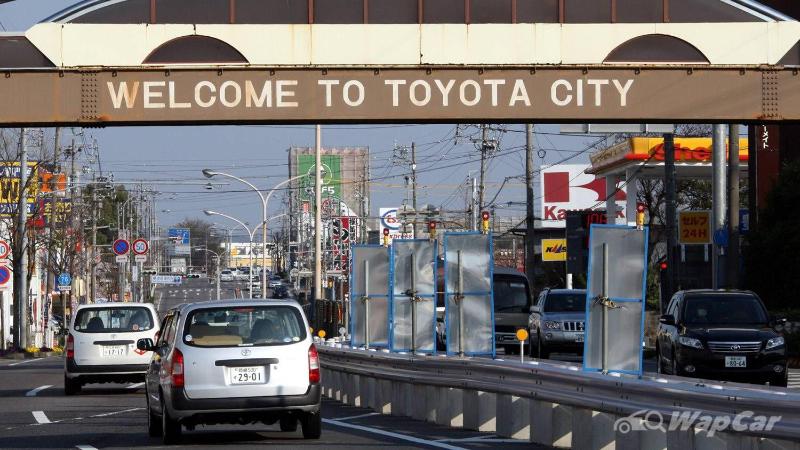 A clue might be where the location of the photo has been taken as Aichi Prefecture is where Toyota City is located. Yes, much like how Proton took over a part of Tanjung Malim and called it Proton City, Toyota has its very own township that houses the main headquarters and a few manufacturing plants.

It might be a prime location to spot some future Toyota models but Toyota is a global company, so it might be just some coincidence that one is spotted undisguised.

Looking at the photo, we can see that this Corolla Cross appears to be sporting 18-inch dual 5-spoke wheels which are on the higher variants of the Thai- and American-spec crossover. 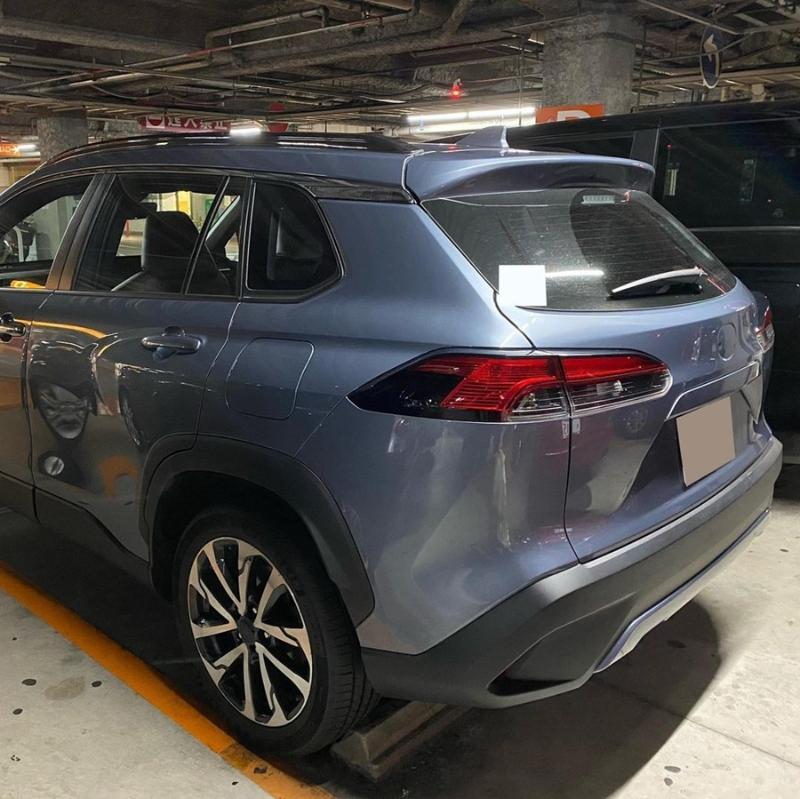 Next, we move to the rear but unlike the front which sports a Toyota badge, the rear has been completely debadged. The centre of the tailgate is left blank and there is no Corolla Cross badging either. 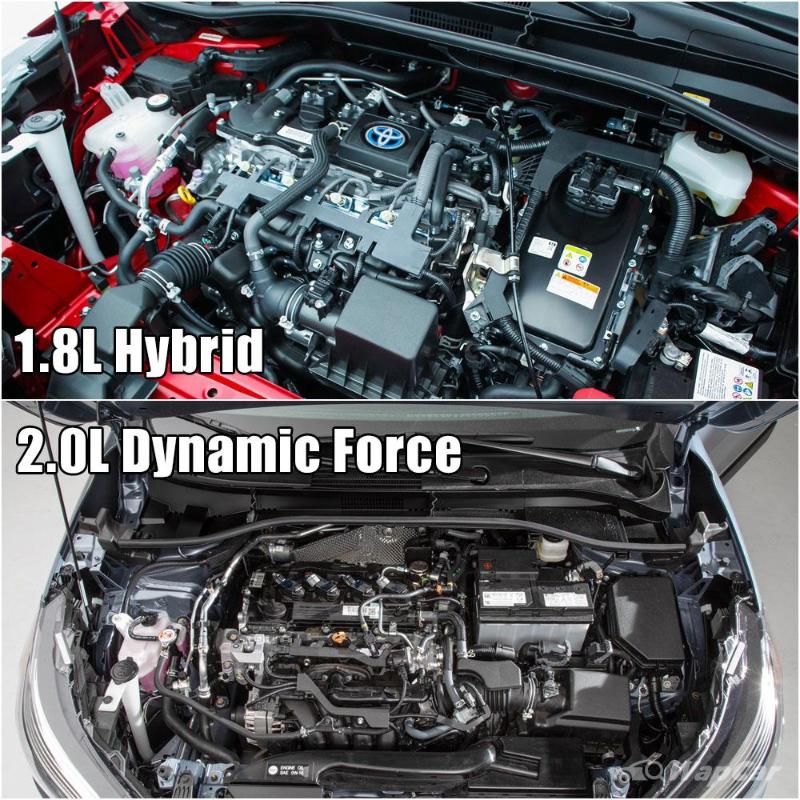 The Corolla Cross is available with either 1.8-litre petrol or hybrid engines as well as a 2.0-litre Dynamic Force engine depending on the markets globally. But it is uncertain which engines will be offered for the Japanese market.

On the other hand, hybrid Toyotas use an emblem with blue surrounds. The Corolla Cross in the spyshots appear to use the regular Toyota badge, could it be petrol-powered? 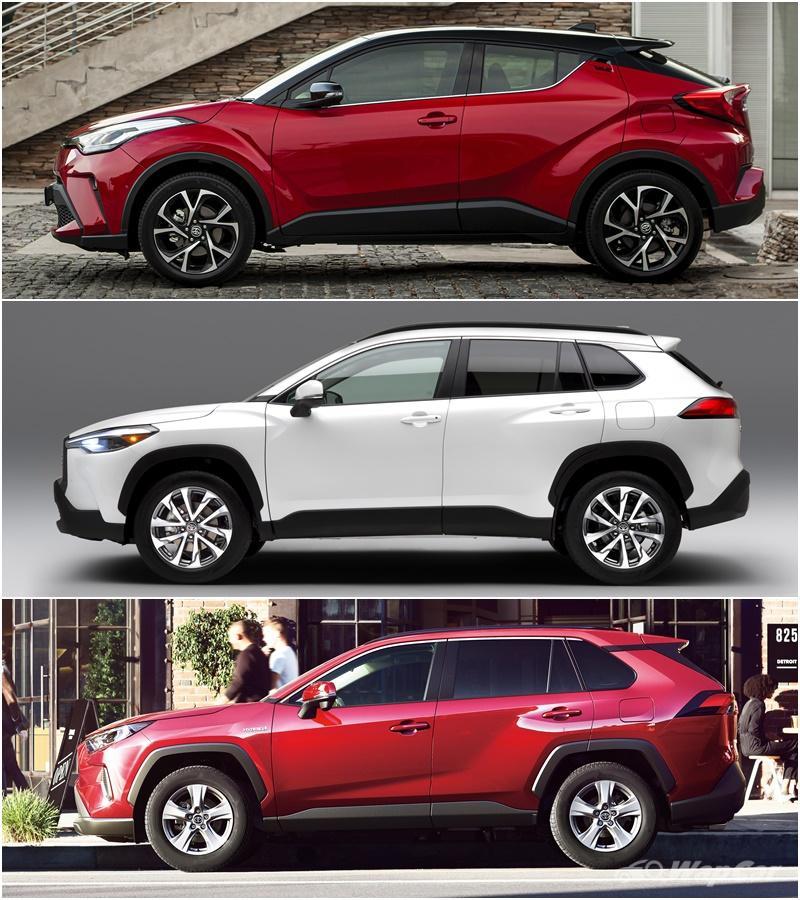 When it gets launched in Japan, the Corolla Cross will slot in between the C-HR and RAV4 in terms of size. With the addition of this, Toyota Japan would have 8 crossovers and SUVs in their line-up.

Even if the line-up sounds bloated, the Corolla Cross would be a good fit for Japanese buyers who want something not too compact like the C-HR and not too big like the RAV4. We’ll see whether it can repeat the same success in Japan as overseas markets.