Toyota Corolla Cross to be launched in Indonesia on 6-Aug 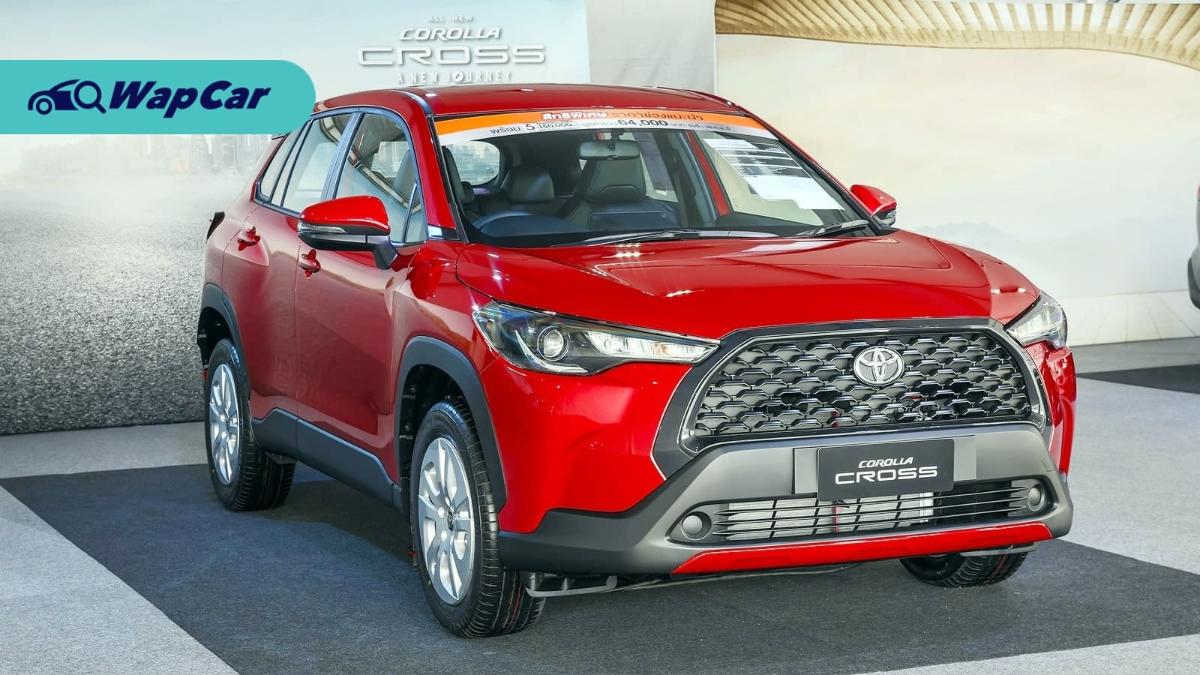 Shortly after its world debut in Thailand, the Toyota Corolla Cross will be launched in Indonesia later next week. Indonesia will be the second country in the region to launch Toyota’s latest C-segment Corolla Altis-based SUV. 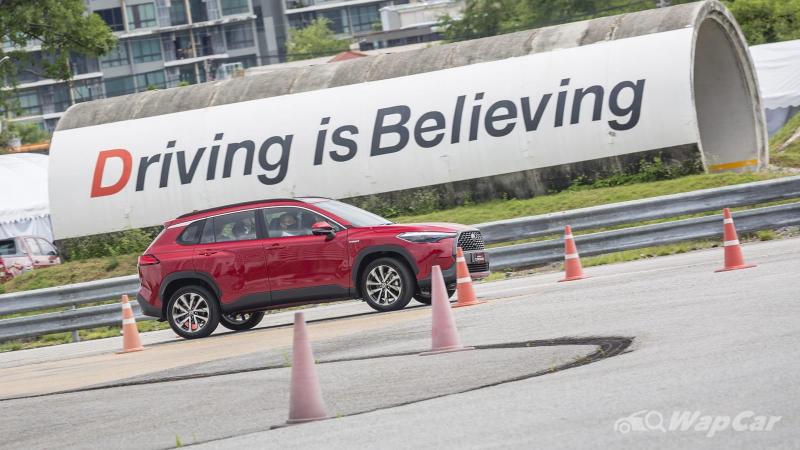 According to Indo publication Autonetmagz, distributor Toyota Astra Motor (TAM) have already notified media outlets that the Corolla Cross will be launched on 6-August, and in keeping with social distancing rules, the launch will be done online.

Indonesia’s Toyota Corolla Cross will be launched under the tagline “Two Sides of the Finest.” 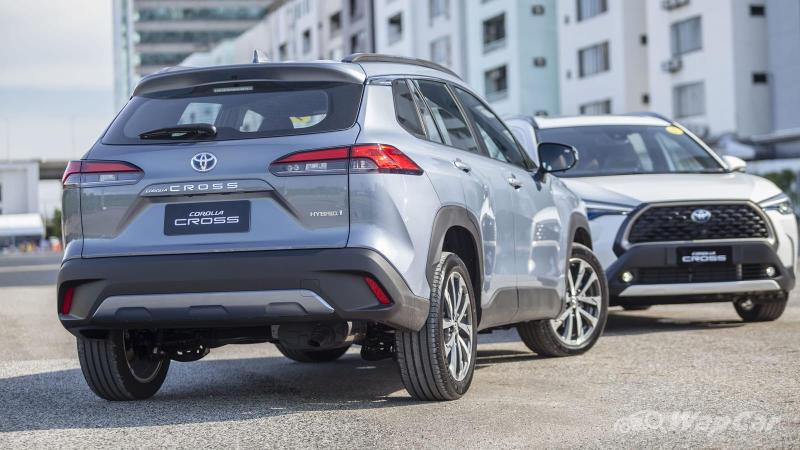 There’s no confirmation yet on powertrain options and specifications, but it will most likely mirror Thailand’s two-engine line-up – a naturally aspirated 1.8-litre Dual VVT-i engine from the Corolla Altis, and a 1.8-litre hybrid from the Prius, both are paired to a CVT-type automatic transmission (planetary gearset E-CVT for the hybrid). 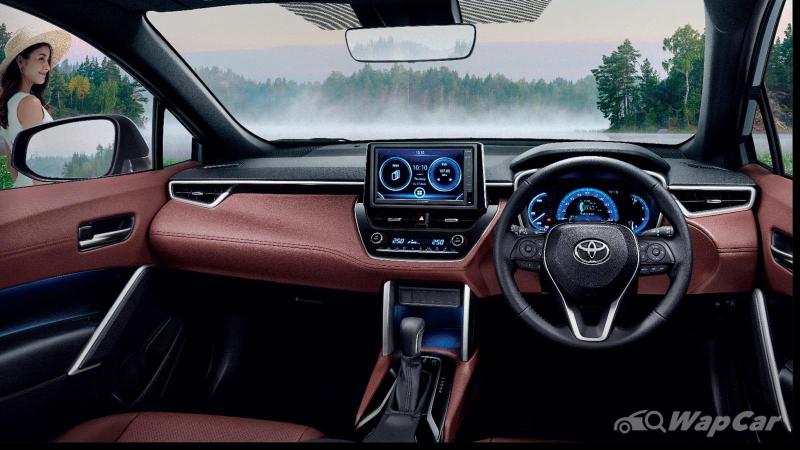 As for Malaysia, we don’t expect UMW Toyota Motor to introduce the Corolla Cross within this year. Our Corolla Cross needs to be locally-assembled to keep prices low and the industry standard for commencement of local-assembly operations is at least 6 months after the start of production (SOP) at the lead plant, which in this case, is Toyota Motor Thailand’s Gateway plant in Chachoengsao province.

Production began in Thailand in July 2020 so we don’t expect the Corolla Cross to be launched in Malaysia until February 2021. Pre-production cars have already been spied in Malaysia though.