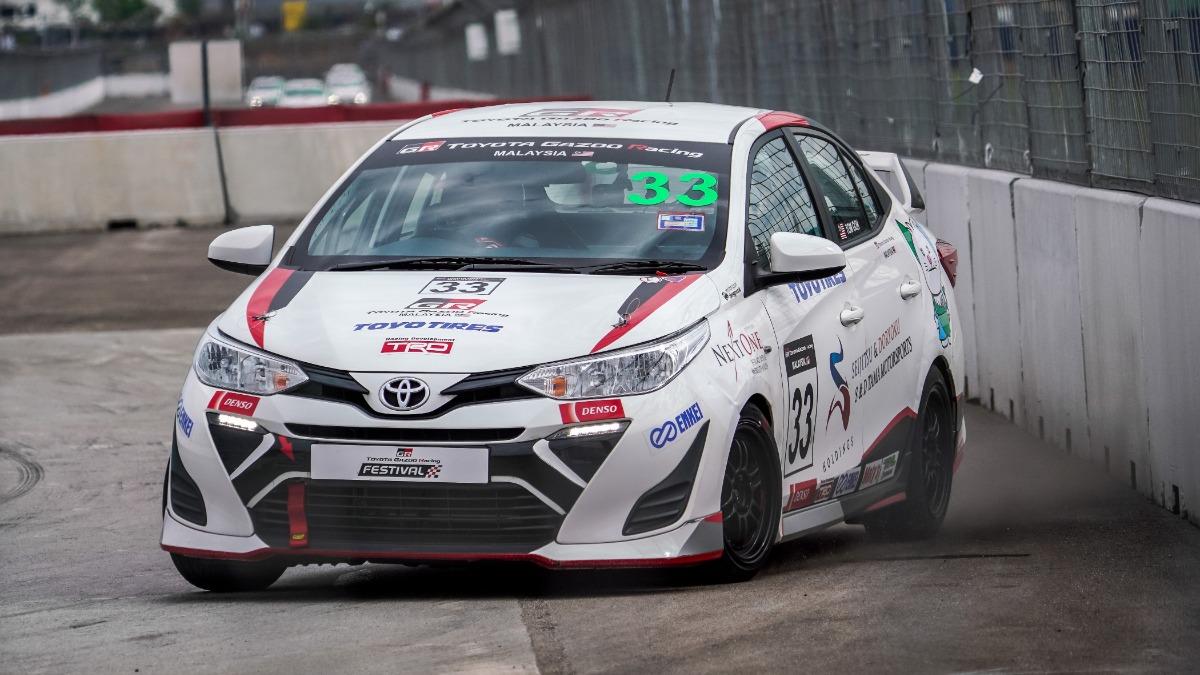 The Bandar Malaysia track is one of the fastest and longest ever constructed for the series. It features 20 corners and two long straights, the longest being 600 meters.

It sets the stage for fastest street racing action so far in three seasons of the Toyota Gazoo Racing Festival. Higher speeds bring higher risks and that makes for an entertaining spectacle. 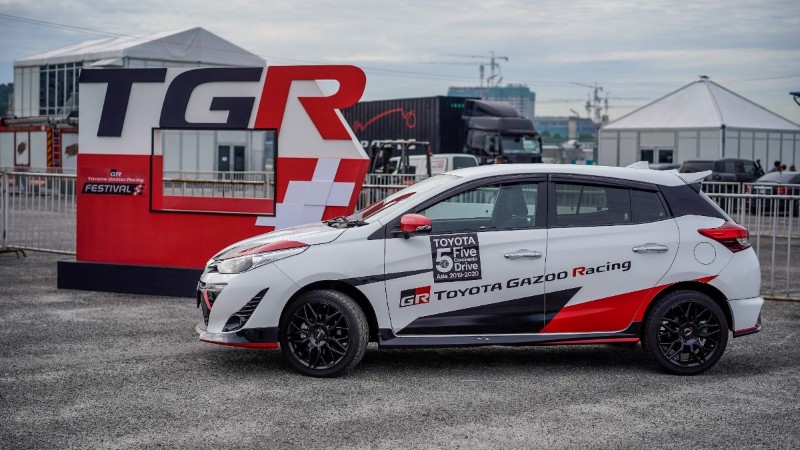 Those who have dabbled in racing would be in Sporting Class while full-blown professionals are in Super Sporting Class. Meanwhile, local celebrities are in Promotional Class. 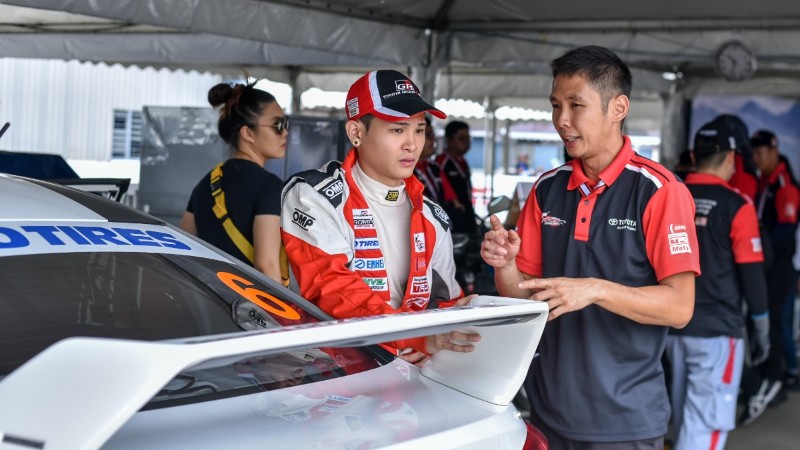 And here are the results over the weekend: 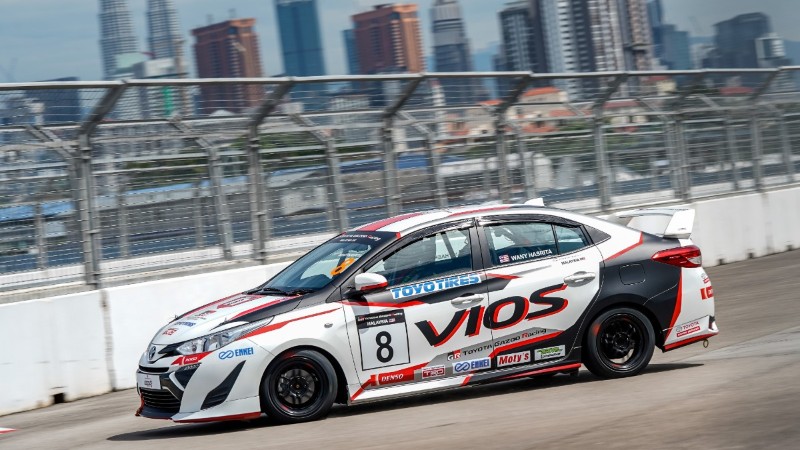 Sporting Class
In an incident-riddled 20-lap race which saw the race being held under safety car conditions twice, founder of Zerotohundred Tom Goh, representing S&D Tama Motorsports raced to his first victory of the season ahead of Crestmax Motorsports’ Adam Khalid in second place. In third place was 15-year-old Hayden Haikal.

Promotional Class
In the class for celebrities, beat boxer Shawn Lee led the race from start to finish ahead of actor Shukri Yahaya and presenter Nabil Ahmad who finished third.

Race 2 sees a reverse grid taking place in which winners from first to sixth position in Race 1 get reversed. 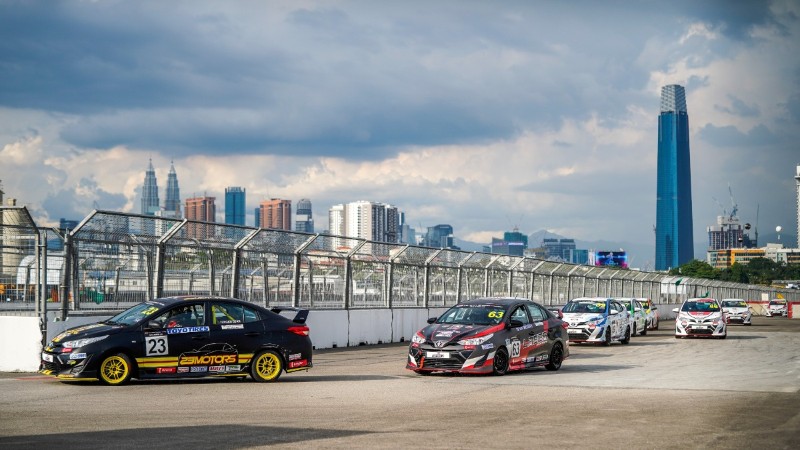 Promotional Class
TV presenter and comedian Nabil Ahmad shot up from fourth on the grid to lead position all the way to the chequered flag, with singers Khai Bahar and Nabila Razali trailing in second and third positions respectively. 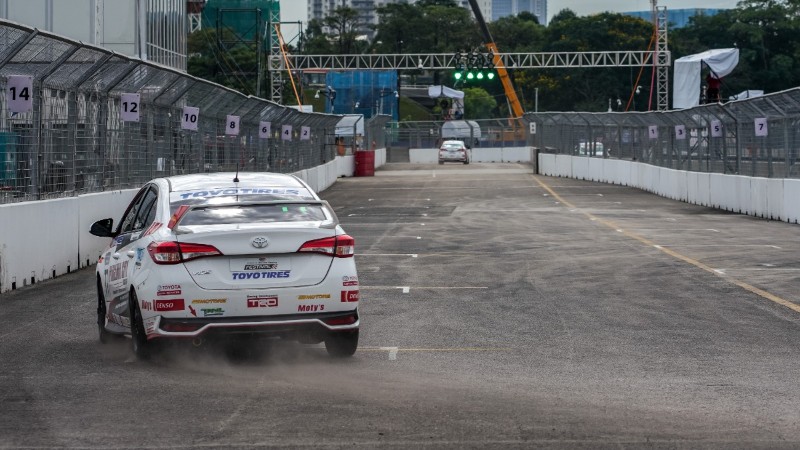 Apart from the racing event, the Toyota Gazoo Racing Festival featured Toyota’s fleet of vehicles, test drive sessions, a drift performance by professional Japanese drivers, a concert, a bey blade competition and racing simulator challenge, and the sale of merchandise.

Visitors to the festival were also able to get up close and personal with the newly-launched Toyota GR Supra with carbon fibre GR parts.