Toyota Gazoo Racing to kick off Season 3 in September 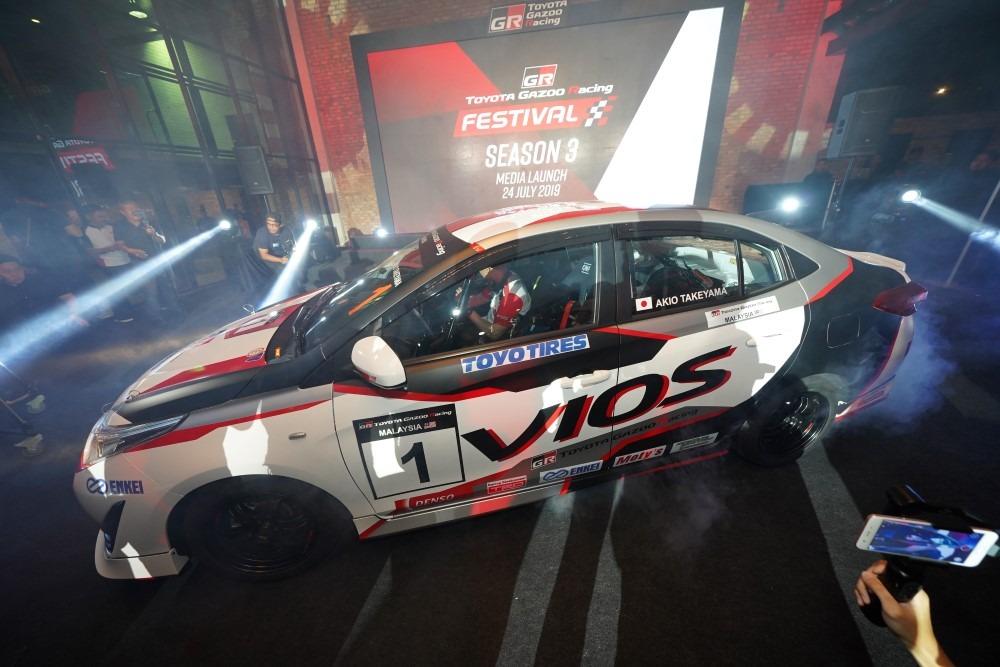 UMW Toyota Motor Sdn Bhd has announced that the Toyota Gazoo Racing (TGR) Festival will return for its third season this September.

As before, the Toyota Vios-only racing series will feature three categories - Promotional class for local celebrities, Sporting for amateur, and Super Sporting for professional racing drivers. By having all drivers competing in identical cars, the TGR series is a true measure of one’s driving talent. Teams/drivers are only allowed to alter the car’s tyres and suspension.

Street circuits will continue to feature on the race series’ calendar but some races will be held at the Sepang International Circuit. 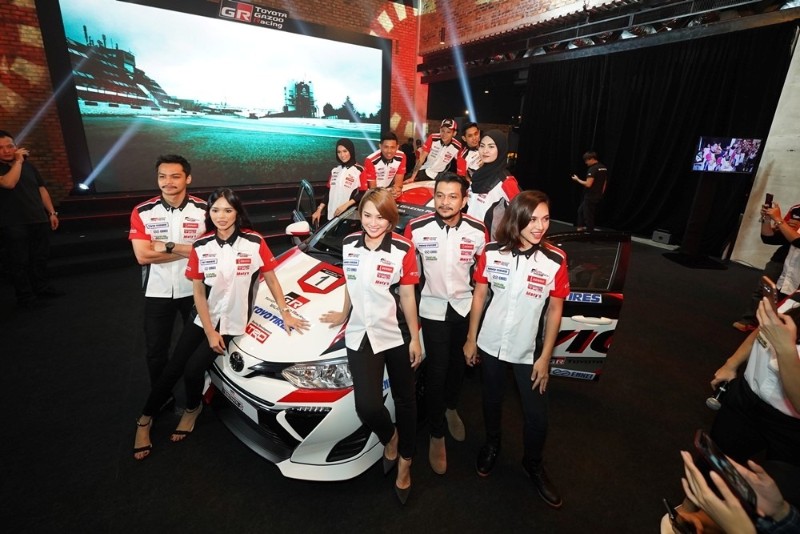 Drivers for the Sporting and Super Sporting has yet to be finalized. 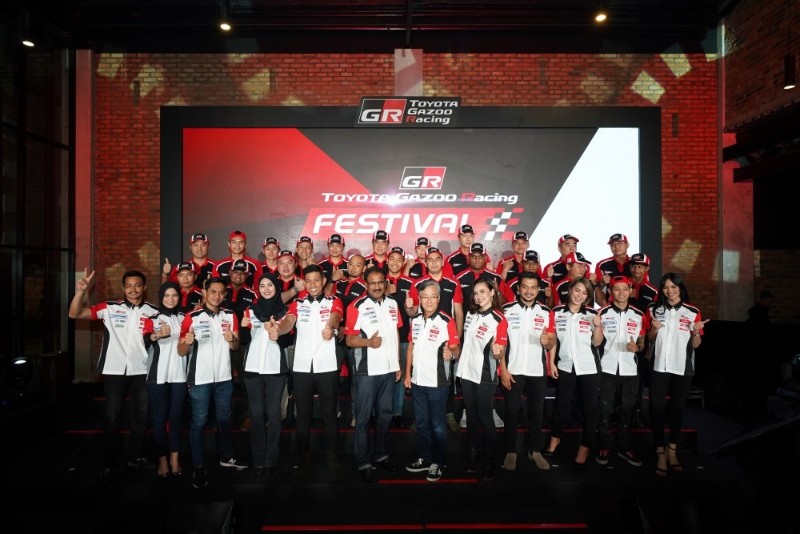