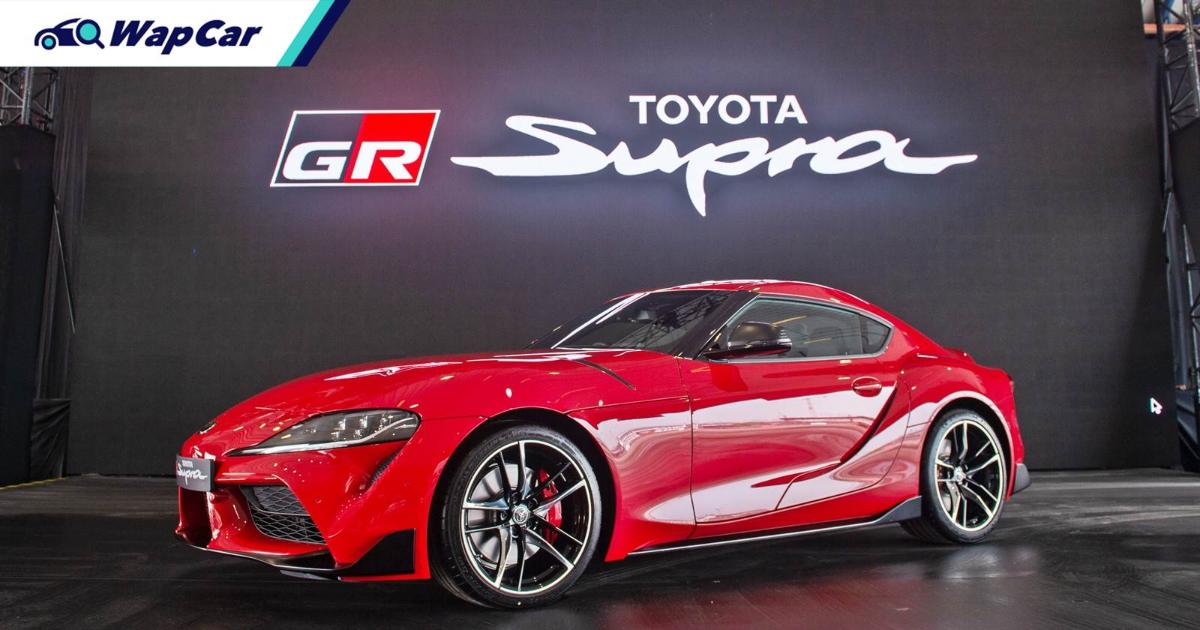 It looks like the A90 Toyota GR Supra is a far more successful, much better received product by enthusiast drivers than its non-identical twin the BMW Z4. Of course, differences in body style – coupe vs convertible - as well as the additional premium that BMW charges for what is essentially the same car underneath, is also a factor but the gap in price is not that big. 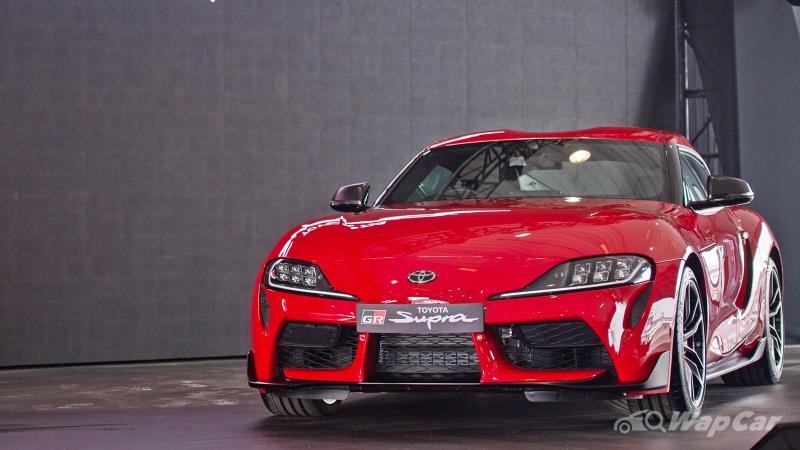 In the first 6 months of 2021, cumulative sales of the Toyota GR Supra grew 98.3 percent, from 2,294 units in the same 6-month period last year, to 4,548 units, based on data released by Toyota Motor North America. 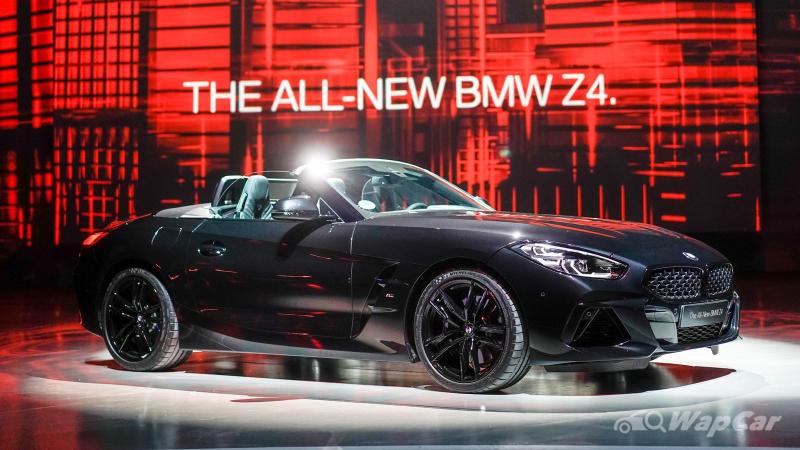 BMW USA does not publish the sales breakdown of its models, but according to data compiled by GoodCarBadCar.net, cumulative sales of the Z4 from January to June 2021 have actually dropped 35.6 percent, down from 1,455 units recorded in the same 6-month period last year to just 937 units.

There’s also the question of how serious BMW is on the Z4. Those who have experienced the GR Supra will tell you that chief engineer Tetsuya Tada has succeeded in building a better BMW than BMW themselves. 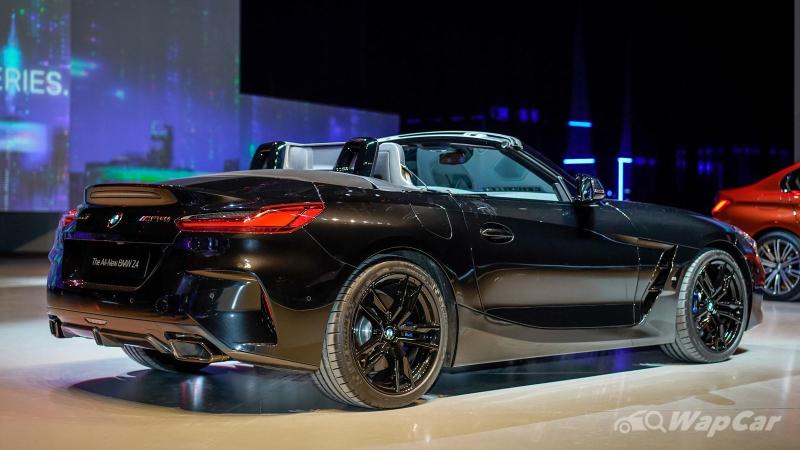 Get behind the wheel of the Z4 and you get the impression that the Z4 is just yet another product from BMW, one that BMW themselves weren’t too keen to spend too much resources in, preferring to focus on electric models like that iX and i4.

The Toyota GR Supra however, is developed under the direct supervision of President Akio Toyoda himself, and you can tell that this is a product developed by people who have given their best. 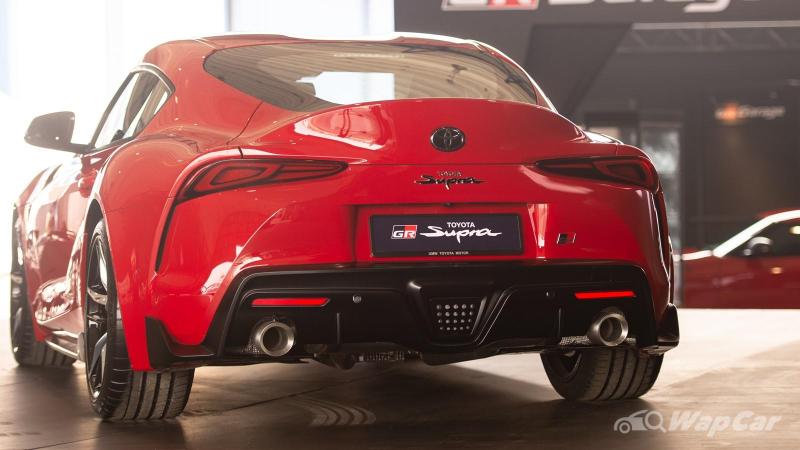 President Toyoda described the GR Supra as Toyota’s last gift to car enthusiasts, after which the new set of environmental regulations would make it impossible to build such cars anymore (Nissan 400Z will not be sold in Europe, even the little Mazda MX-5 will soon have to go the hybrid path).

Elsewhere in Australia – the world’s biggest market for right-hand drive sports cars - the Supra is also doing much better than the Z4 in Australia. The GR Supra is Australia’s top-5 best-selling premium coupe/convertible, with the BMW ranking outside the top-5. 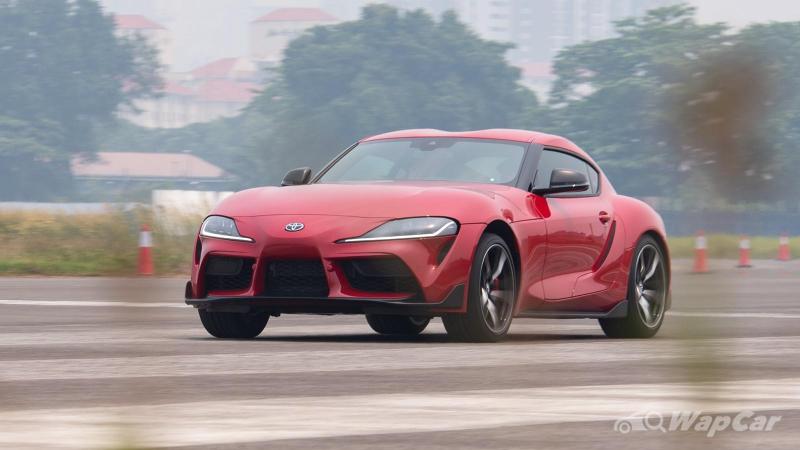 In Malaysia however, few apart from casual enthusiasts with more time than money bother about the GR Supra and Z4. 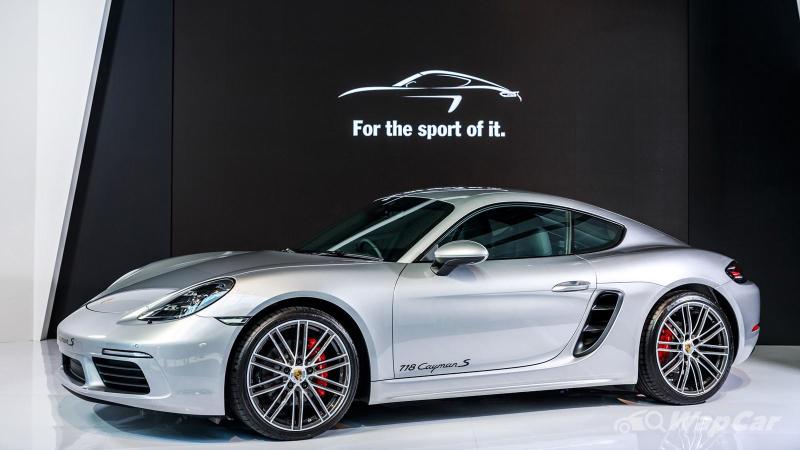 All prices quotes above are only valid until 31-December 2021, inclusive of 50 percent sales tax deduction for imported passenger vehicles. 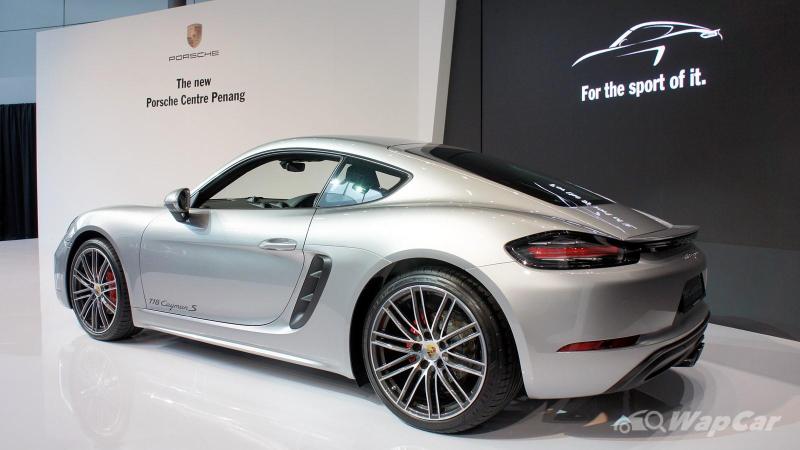 Which wealthy Malaysian pays Porsche price for a BMW or a Toyota? It explains why both the Z4 and Supra are such rare sights here.

Malaysia is one of the few markets in the world where a BMW Z4 M40i and Toyota GR Supra 3.0L is more expensive than a Porsche 718 Cayman, which retails for USD 60,500 in the US - more than USD 10,000 more than a Z4 M40i / GR Supra 3.0L in the US. It only goes to show how our riduculously archaic tax structure is skewing the market.