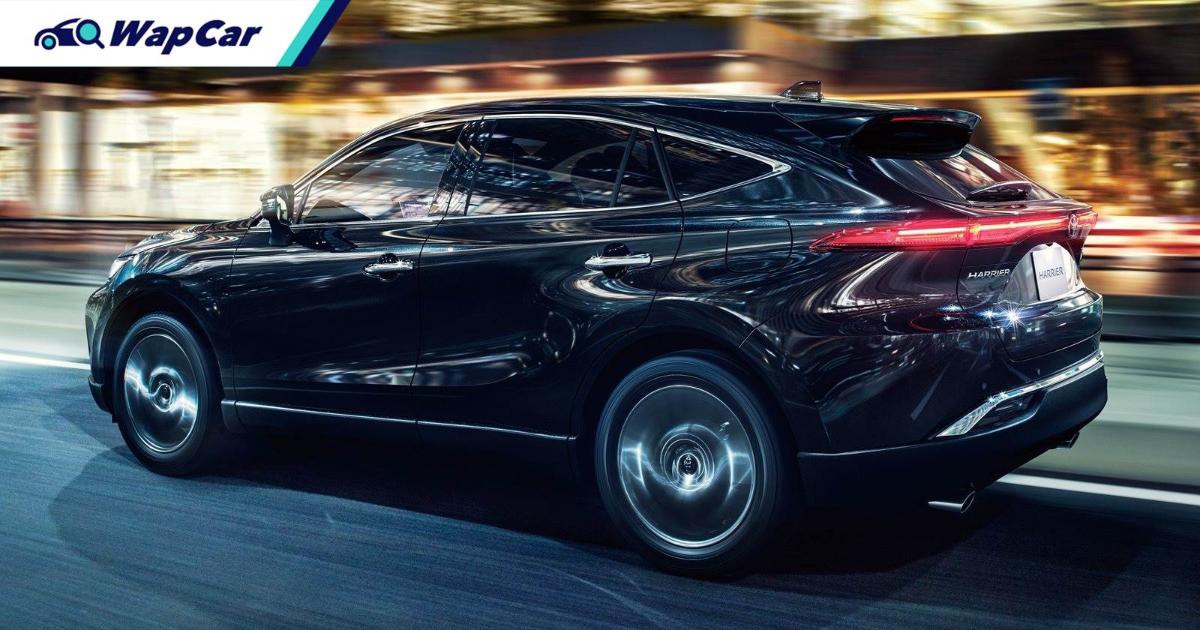 The Toyota Yaris (including Yaris Cross and GR Yaris) is Japan’s most popular nameplate, with 202,657 units sold in the last year. This was followed by the Toyota Raize, our Perodua Ativa’s Japanese cousin, with 120,998 units, making it Japan’s best-selling SUV. 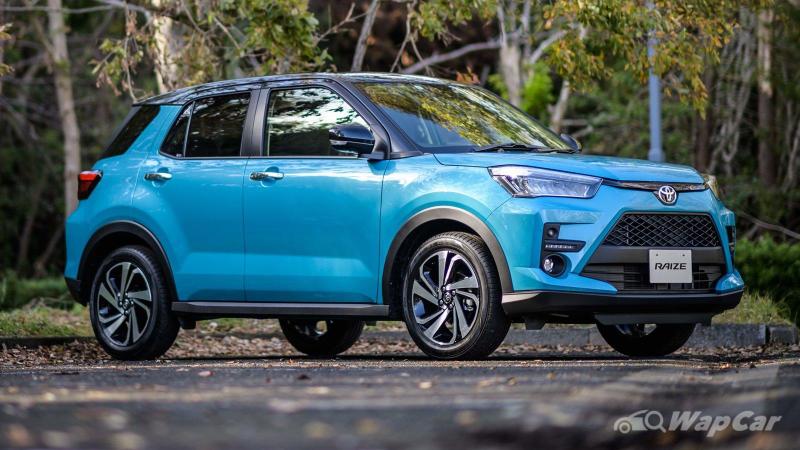 Curiously, the Toyota Alphard, which costs about the same price as a Mercedes-Benz C-Class / E-Class there (depending on variant), is Japan’s 4th best-selling car.

With 106,579 units sold, Toyota sells four times more Alphards than Suzuki sells the Swift (25,584 units). If you include 14,749 units of the Alphard’s Toyota Vellfire twin, the ratio becomes even higher.

With the Nissan Murano no longer on sale in Japan, the Toyota Harrier has entire segment to itself. A total of 86,843 units of the Toyota Harrier were sold, making it Japan’s 7th best-selling car. Its next closest rival, the Mazda CX-8, is ranked 38th, with 16,617 units.

Closer to home, the all-new 2021 Toyota Harrier will be launching in Malaysia very soon. Distributor UMW Toyota Motor is has opened a registration of interest page for interested buyers.

Also read: Launching soon in Malaysia, register your interest for the 2021 Toyota Harrier 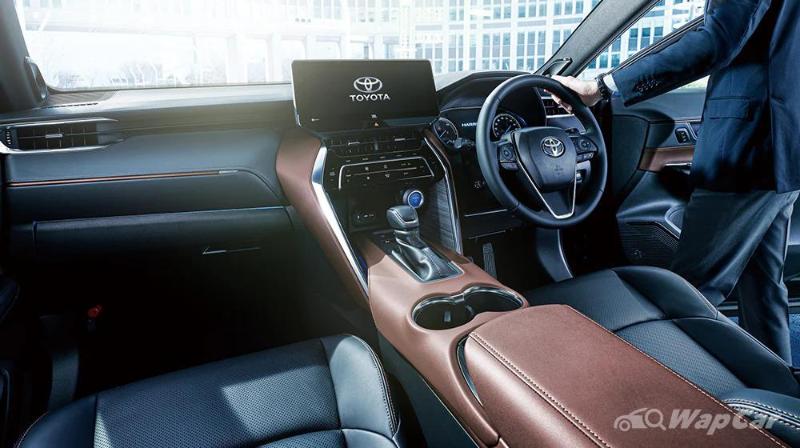 If you are wondering what the best-selling models in Malaysia are, sorry such data is not available, because Malaysia's Competition Commission (MyCC) bars any organization from compiling such data. According to MyCC's rationale, such info sharing among competing manufacturers promotes cartel-like behaviour. No it's true, they actually said that.