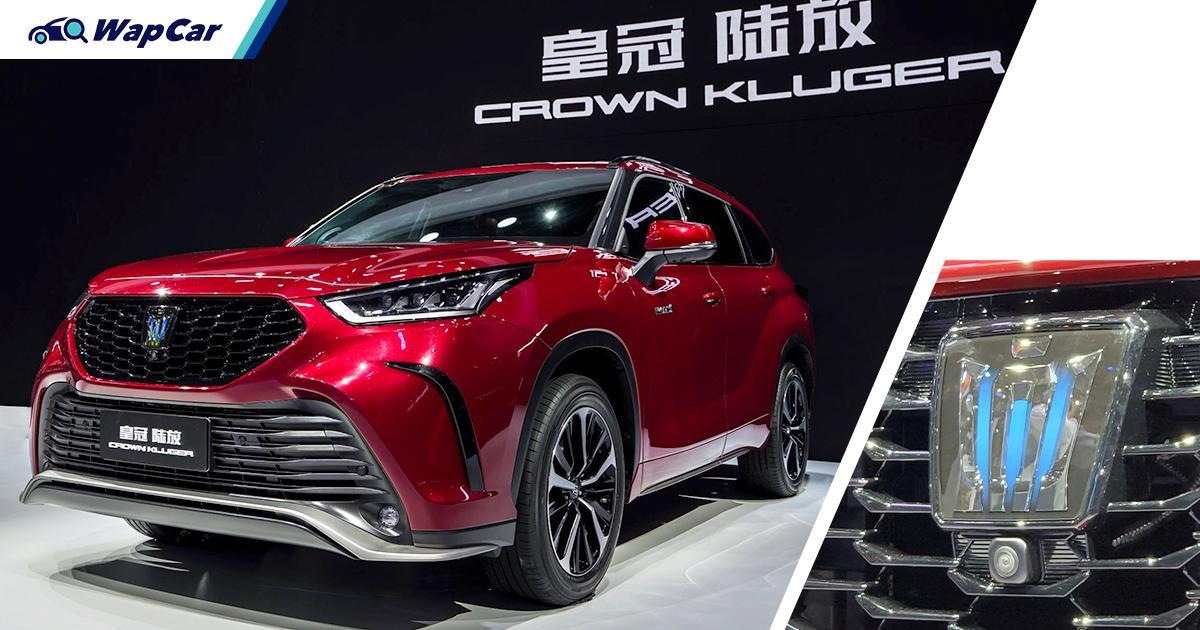 Following the sighted homologation documents, the Toyota Crown Kluger is now officially revealed alongside the fourth-generation Toyota Highlander at the Shanghai Auto 2021. 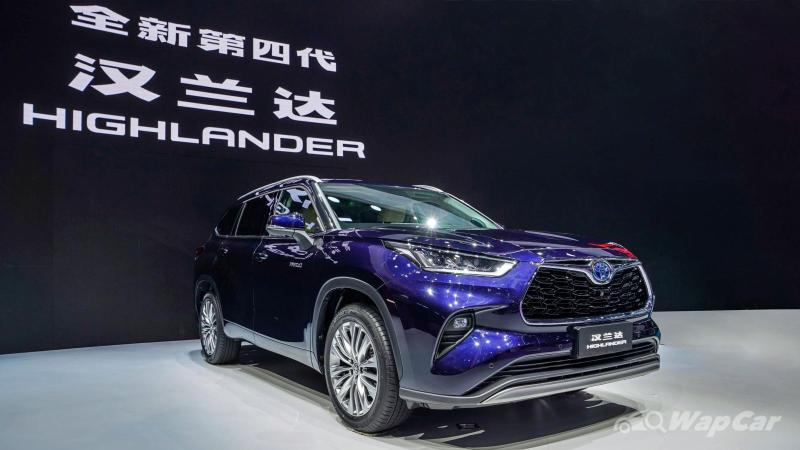 Toyota has two joint venture partners in China, FAW and GAC. The Toyota Crown Kluger will be made by FAW-Toyota while the Toyota Highlander, which the Crown Kluger is based on, is made by GAC-Toyota. 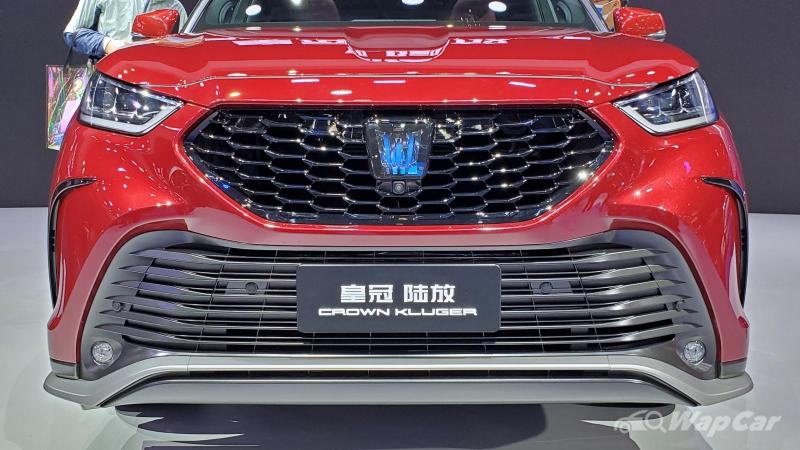 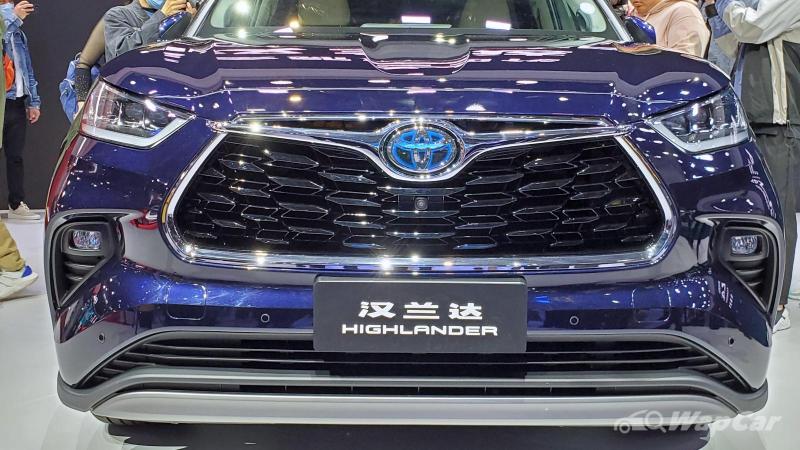 The front bumper and grille with the Crown emblem help differentiate the two in terms of exterior styling, but are otherwise largely similar. Both are underpinned by the TNGA-K platform, which is also shared with the Toyota Harrier, RAV4, and Camry. 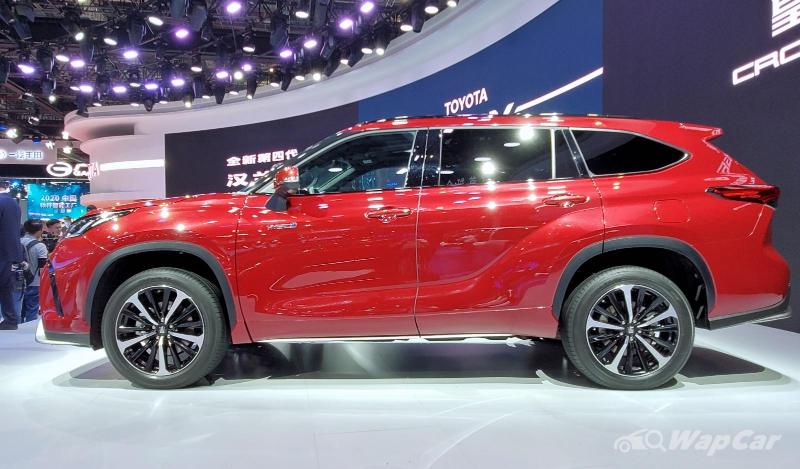 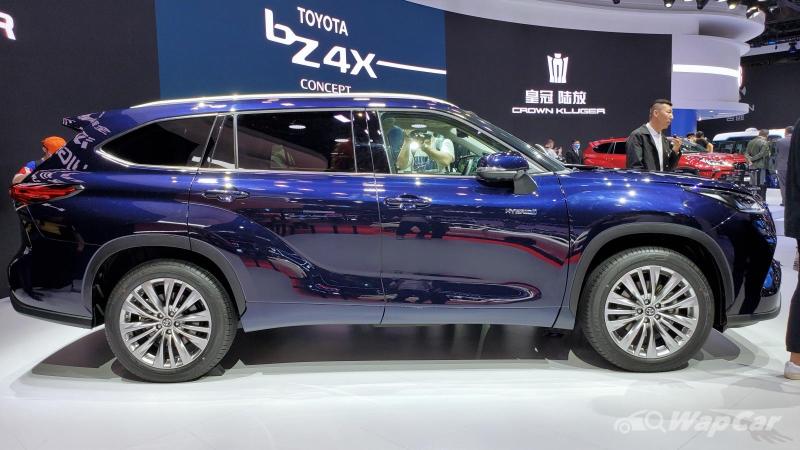 While exterior dimensions are almost identical, the Crown Kluger is slightly longer overall, likely due to the unique bumper that extends its overhang. Wheelbase, width, and height measures exactly the same. 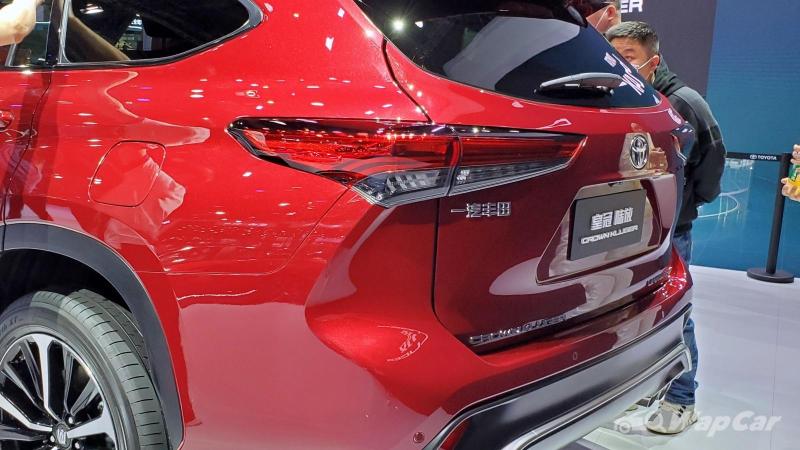 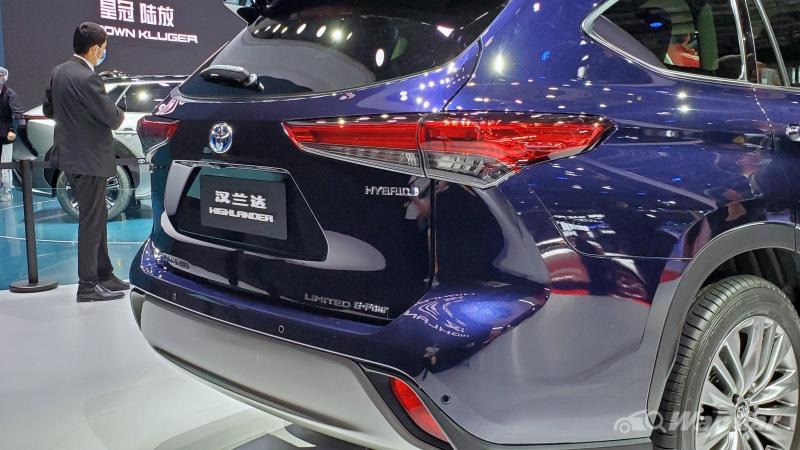 Both are equipped with 2.5-litre hybrid system and E-Four system, which is Toyota’s AWD system for hybrids. Power figures have not been disclosed, but looking at the spec sheet of the Highlander in US and Europe, the combustion engine makes 190 PS/239 Nm alone, while the total output with the electric motors is 248 PS. 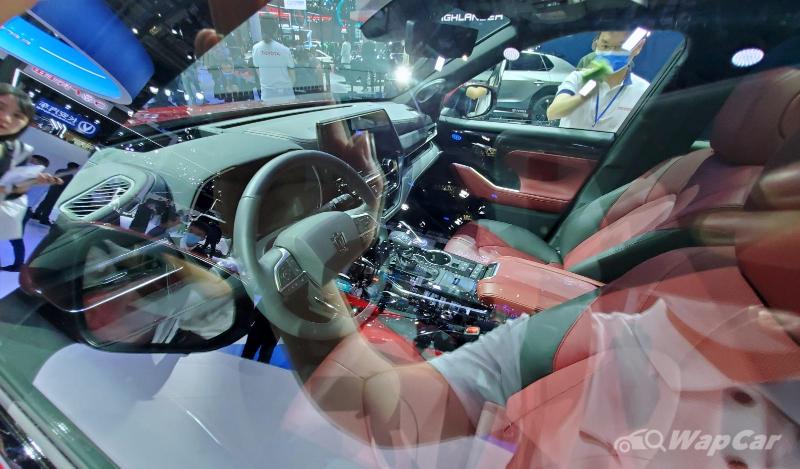 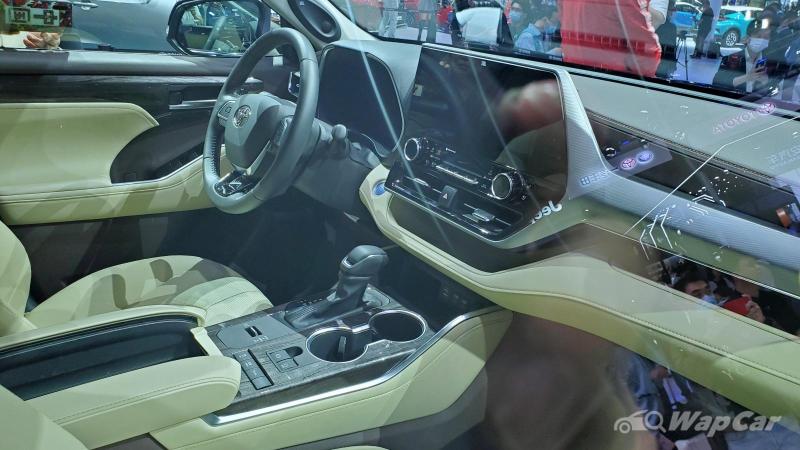 As for the interior, both appear largely identical, with the main differentiation being the Crown logo on the steering wheel and the Crown Kluger’s colour scheme. 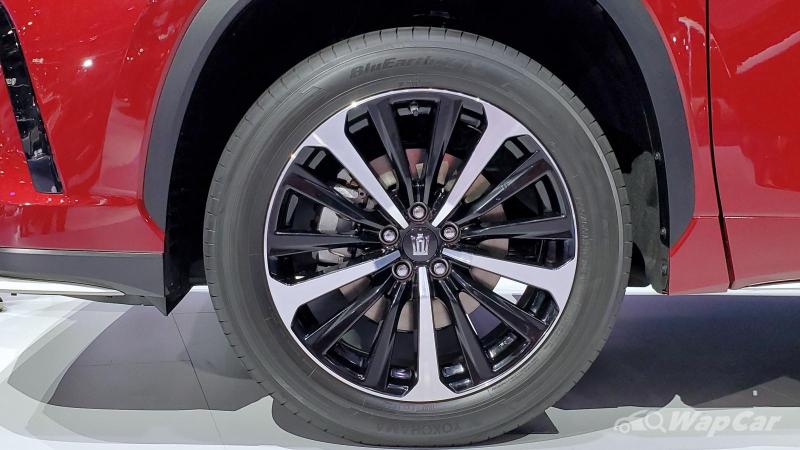 The fourth-generation Toyota Highlander and Crown Kluger are both slated to go on sale mid-2021 in China.