HomeNewsToyota Harrier will fail in Malaysia? It just hit its 2021 sales target in 1 week

Toyota Harrier will fail in Malaysia? It just hit its 2021 sales target in 1 week 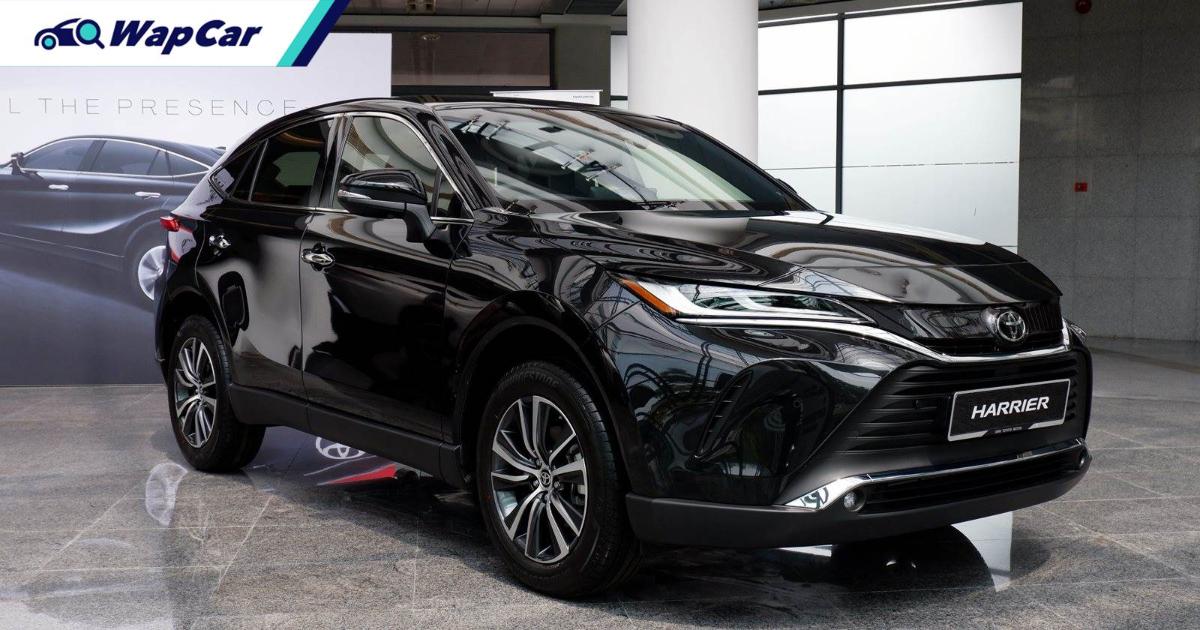 Once again, we are reminded that if you want to learn what is actually happening in the car market, you have to get off Facebook, and start talking to people who are actually buying / selling cars. We’ve just learned from Toyota dealers that UMW Toyota Motor has sold out their entire year’s planned allocation for the 2021 Toyota Harrier in less than 1 week after its launch. 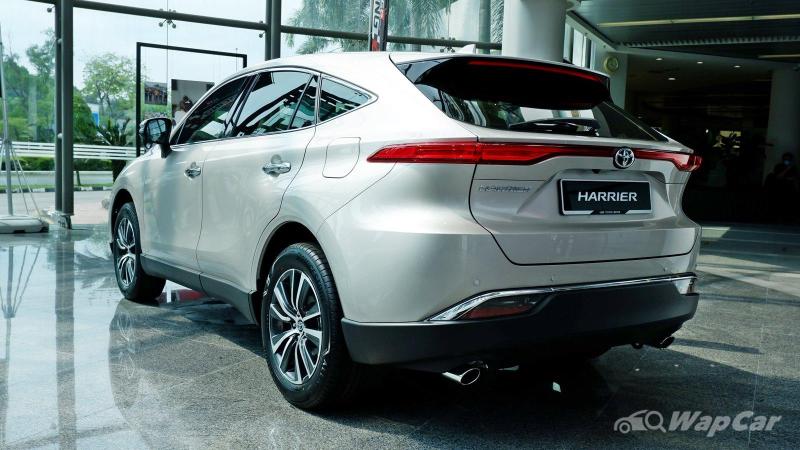 The number of orders collected is a big slap in the face of the negativities on Facebook surrounding the RM 249,706 Toyota Harrier. 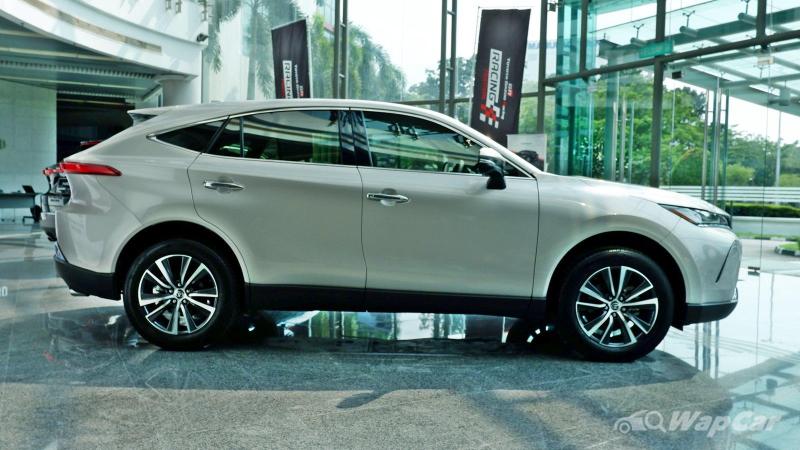 According to dealers that WapCar.my spoke to, all 300 units allocated for Malaysia for 2021 has been sold out in less than a week. As of today, total bookings received have gone well past 300.

Thankfully, there is no import limit for the Toyota Harrier, so additional orders can be placed and new stocks will arrive from Japan in due time. 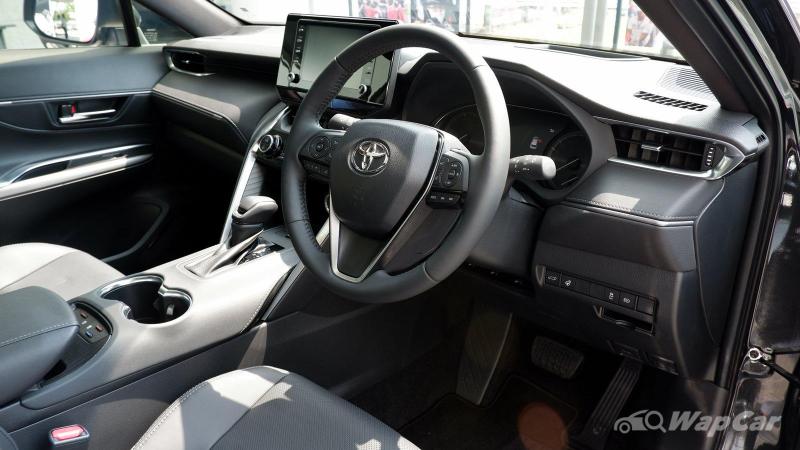 The situation is different from the Toyota Corolla Cross (all 750 units imported from Thailand has been sold out, but orders are still open for the locally-assembled model), as the Corolla Cross was given a special exemption / discount (which is capped to a certain number of units) on import / excise duties, in view of UMW Toyota Motor’s eventual local assembly of the model. 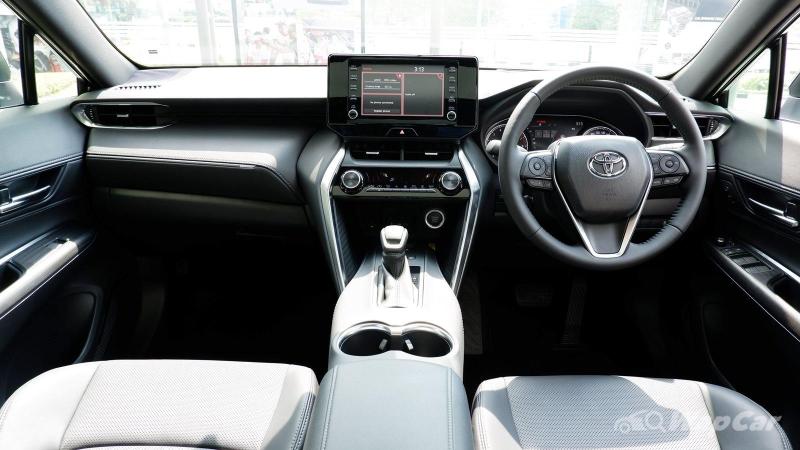 This allows Toyota to price the imported (CBU) Corolla Cross at more or less the same price as its forthcoming locally-assembled (CKD) variant. 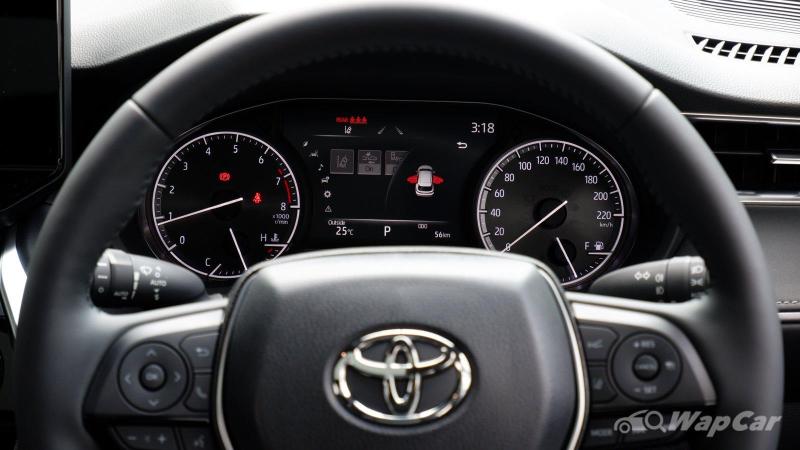 It seems that buyers shopping for a Toyota Harrier could not care less if the car comes with a turbocharged engine or not.

The latest XU80 generation Toyota Harrier drops the previous XU60 model’s 2.0-litre VVT-iW 8AR-FTS turbocharged engine (231 PS / 350 Nm), replacing it with a more eco-conscious one - it needs to comply with the latest CAFE regulations in Japan and USA. 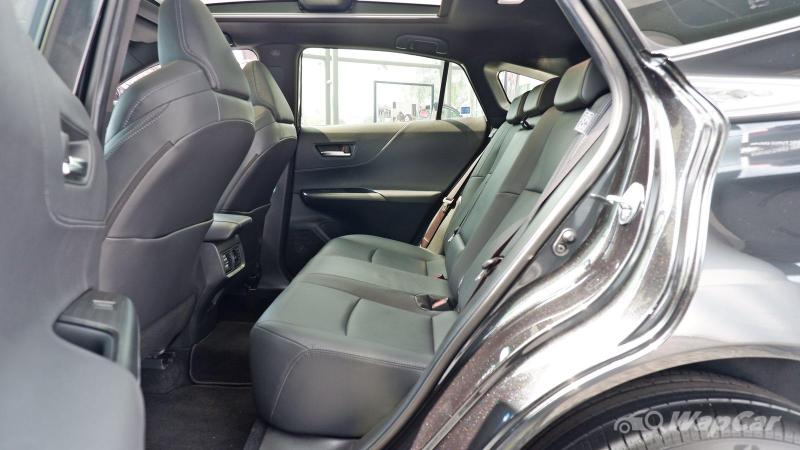 The XU80 Toyota Harrier is powered by a 2.0-litre Dynamic Force M20A-FKS naturally aspirated 4-cylinder (173 PS / 203 Nm). Globally, no turbocharged option is available and the only other engine option is a 218 PS 2.5-litre hybrid (A25A-FXS, a hybrid version of the 2.0L Dynamic Force).

In the US, which is the Harrier’s (sold there as the Venza) biggest market, the model is available exclusively only as a hybrid. 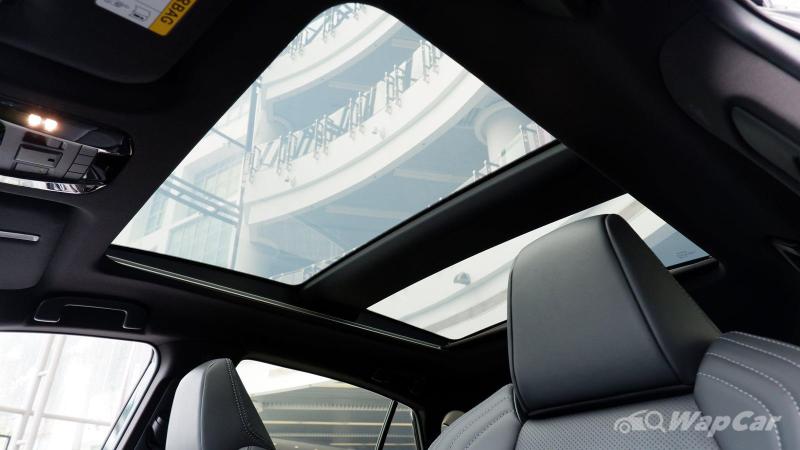 The Malaysian market Toyota Harrier also gets a smaller infotainment screen but as you can tell by now, buyers who pay money for a Toyota Harrier don't really mind it as they are looking for something else – comfort and Toyota’s stellar after-sales support.

The larger Japanese market head unit is not compatible with our local radio signals. Sure, your recond dealer can get around it easily but remember that authorized distributors have to do things by the book and all radio signal devices need to be approved by our MCMC.

The question now is, how is the Lexus UX faring? The Toyota Harrier's RM 249,706 price overlaps with the Lexus UX 200, which starts from RM 236,443. When equipped with identical features as the Harrier, the Lexus UX 200 Luxury is priced at RM 274,998 - not that big of a difference for buyers shopping in this segment.