HomeNewsToyota Hilux – Is it still the de-facto pick-up truck? 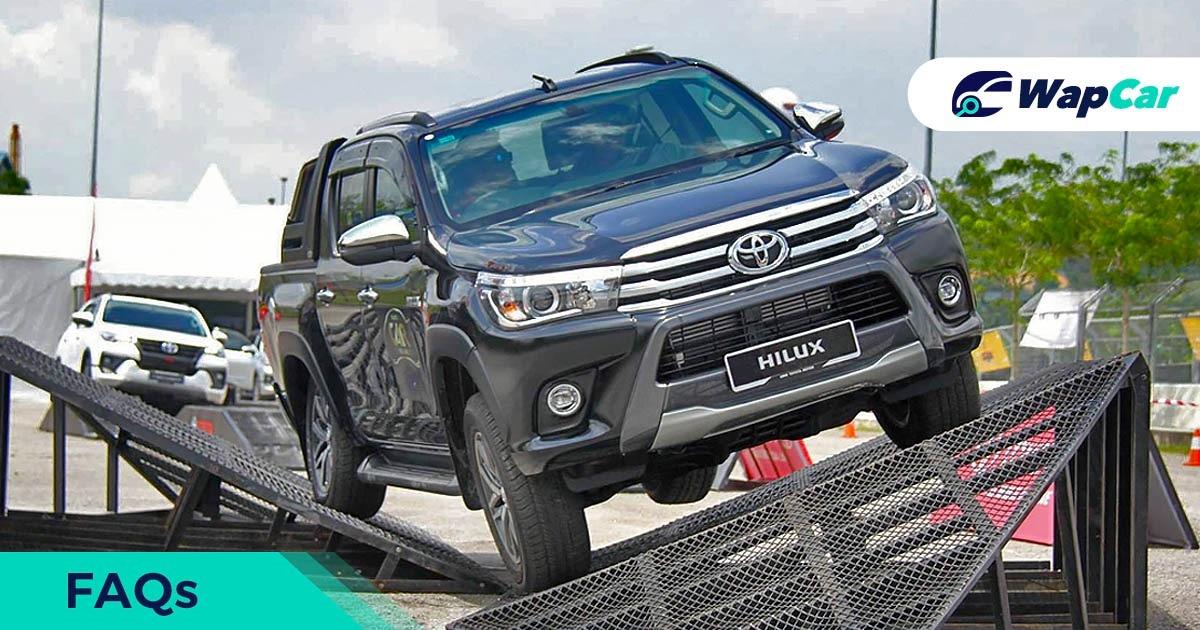 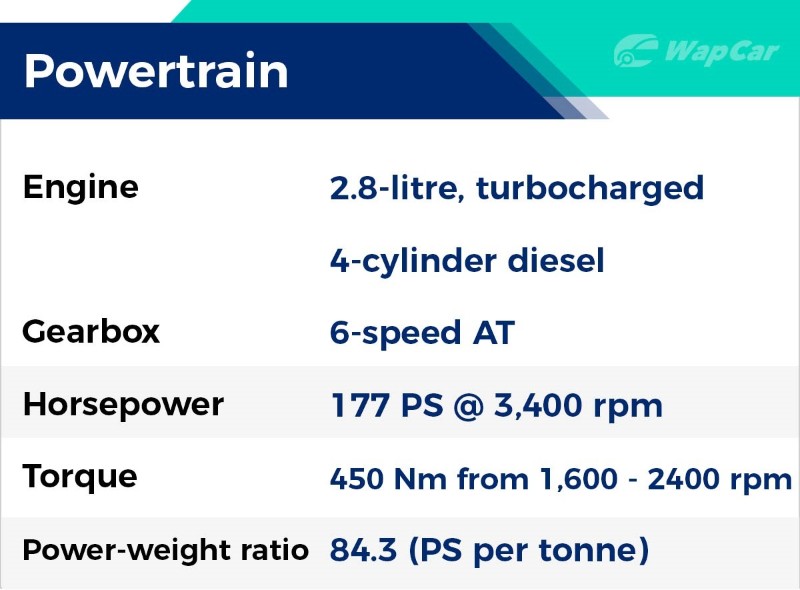 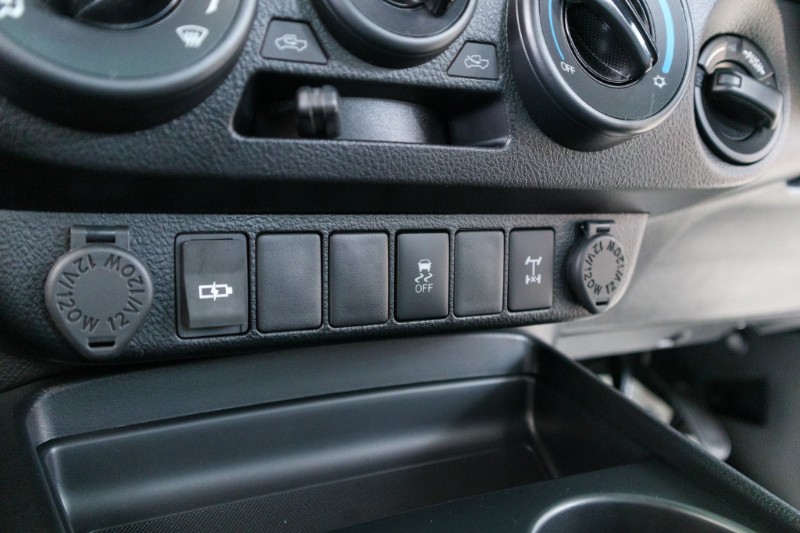 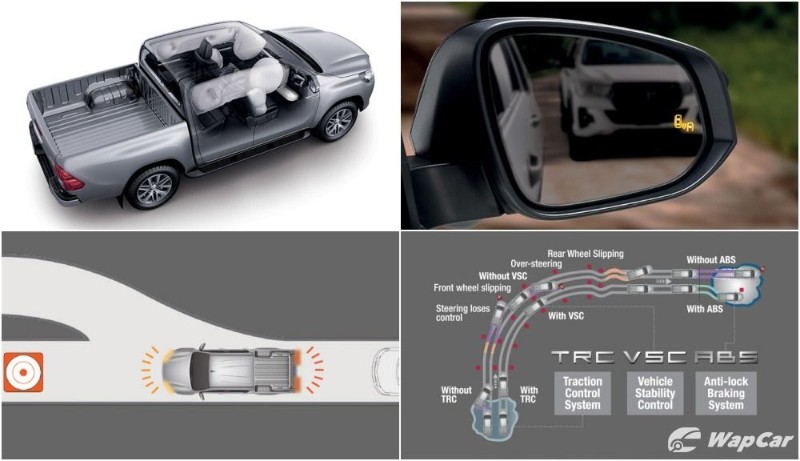 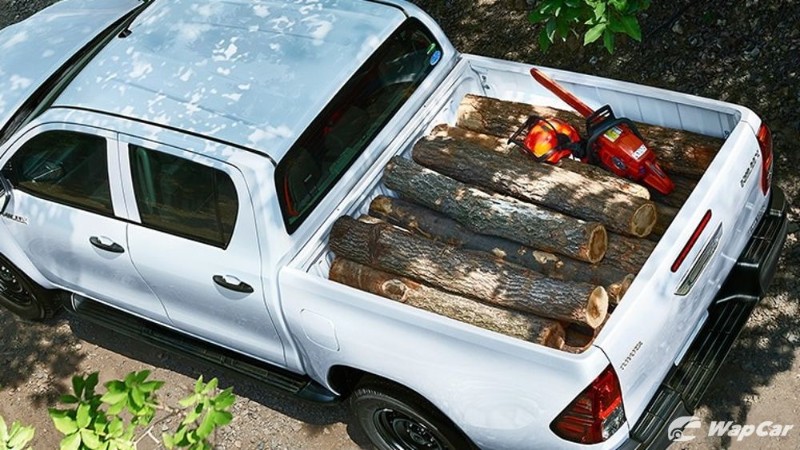 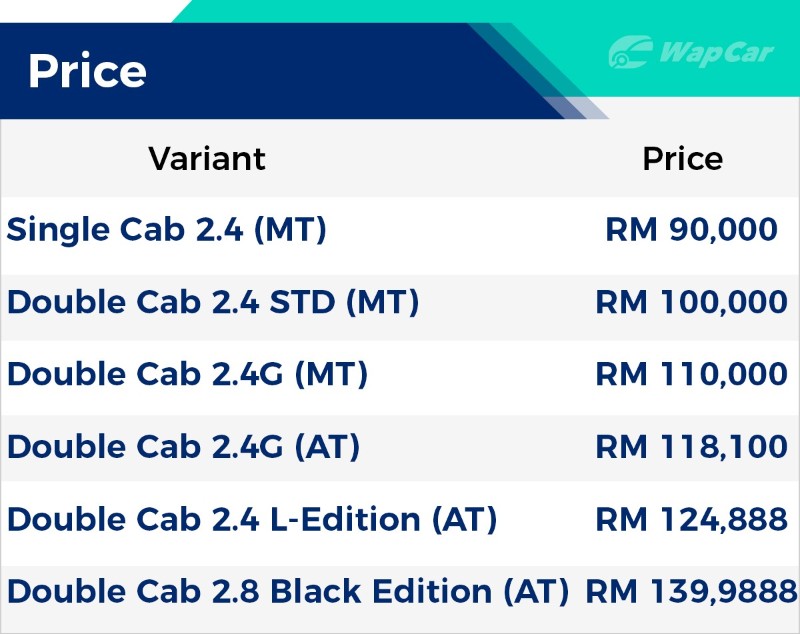 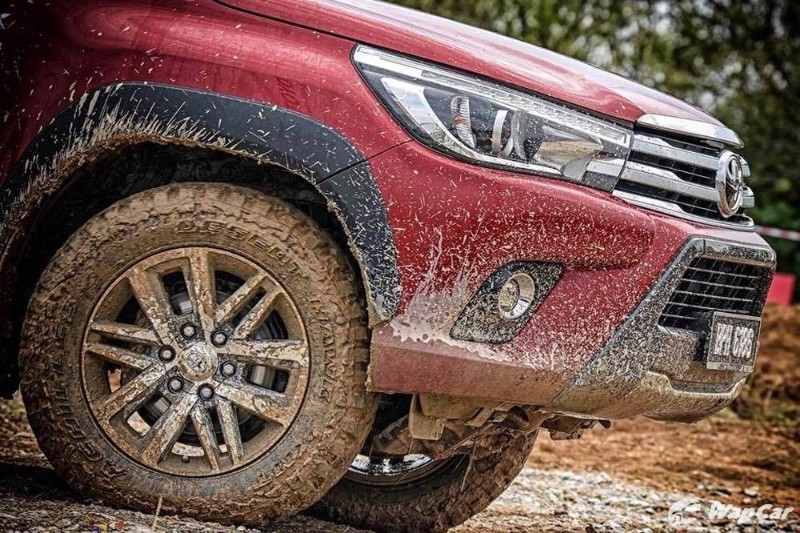 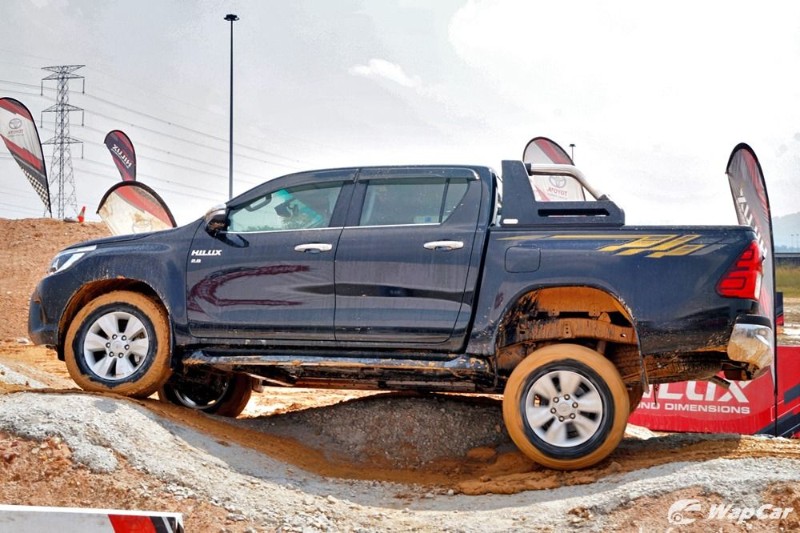 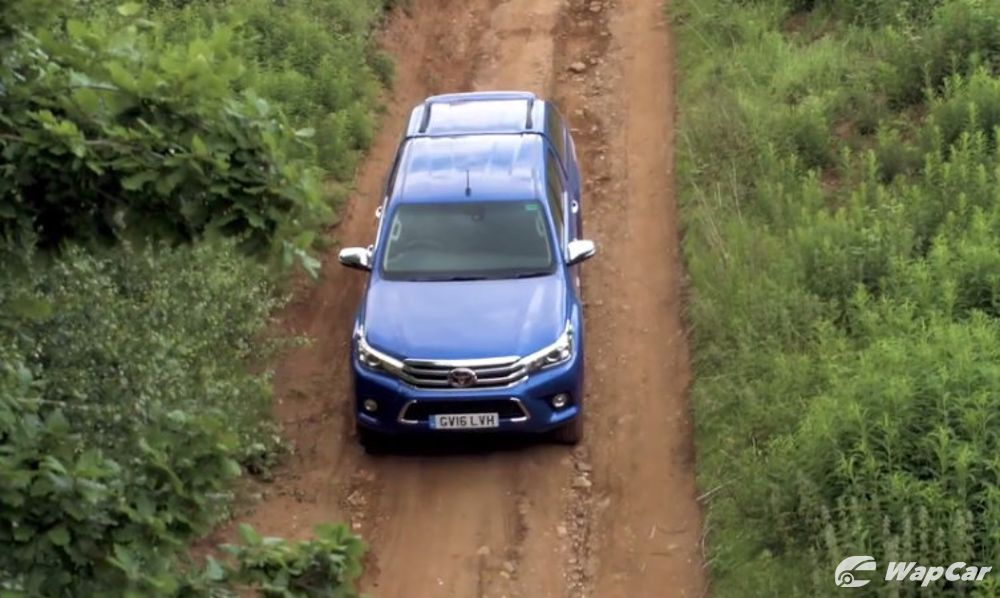 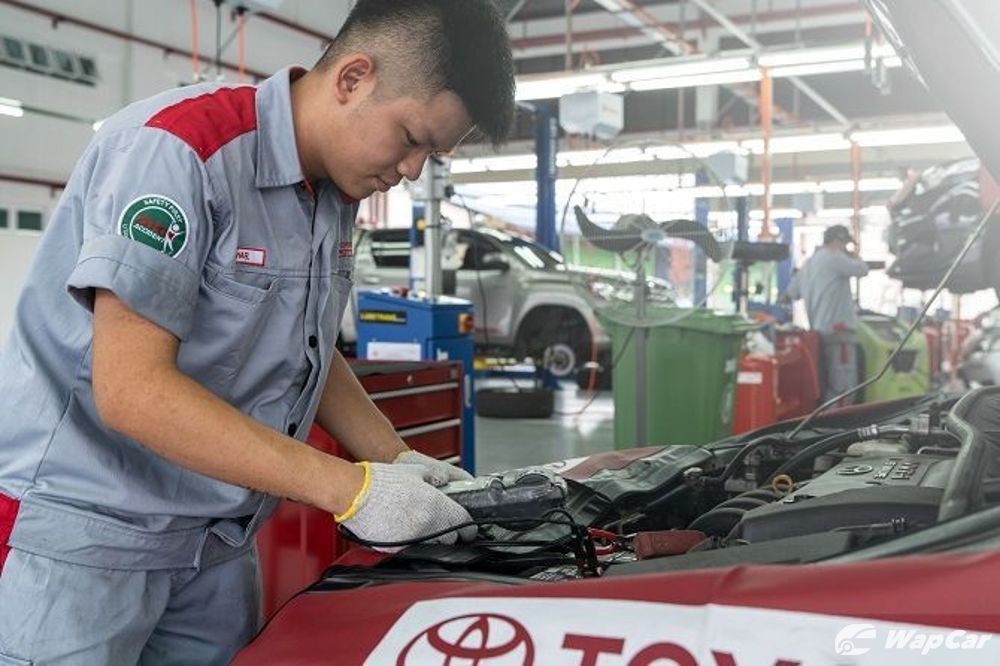 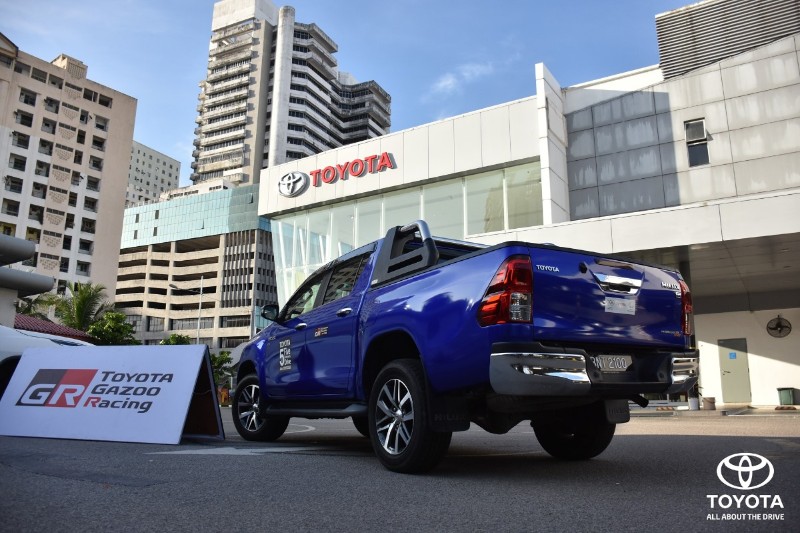 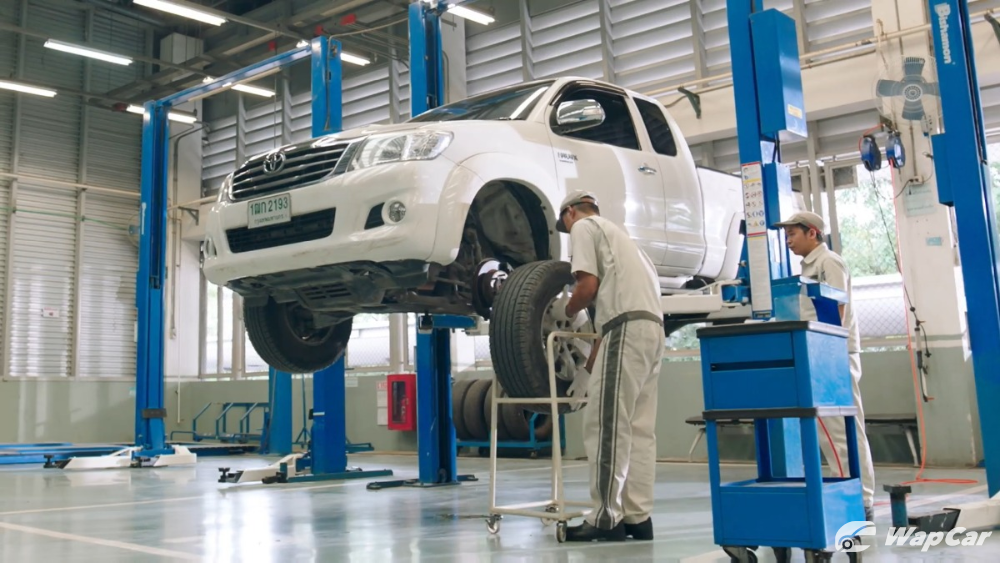