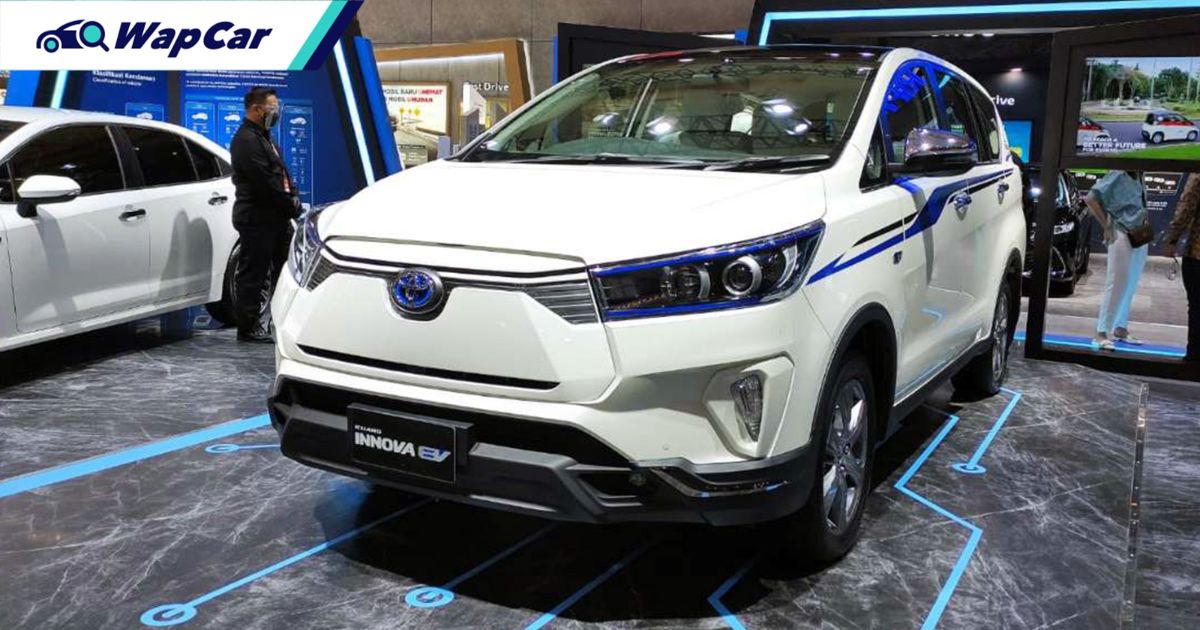 While there have been rumours that the next-gen Toyota Innova could be front-wheel-drive (FWD) and offered a hybrid powertrain, Toyota went ahead and decided to showcase what an all-electric Innova could look like at the ongoing Indonesia International Motor Show (IIMS) 2022. 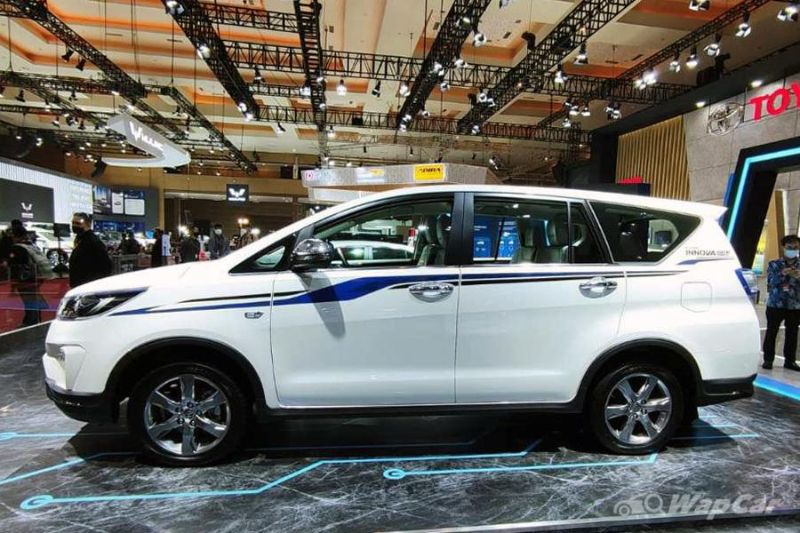 For now, the Toyota Kijang Innova EV on display is still a concept and no, it doesn’t preview the next-gen Innova which has been spotted in Thailand and India. According to our colleagues at AutoFun ID, the Innova EV is based on the Toyota Venturer, the more adventurous-looking Innova variant in Indonesia. 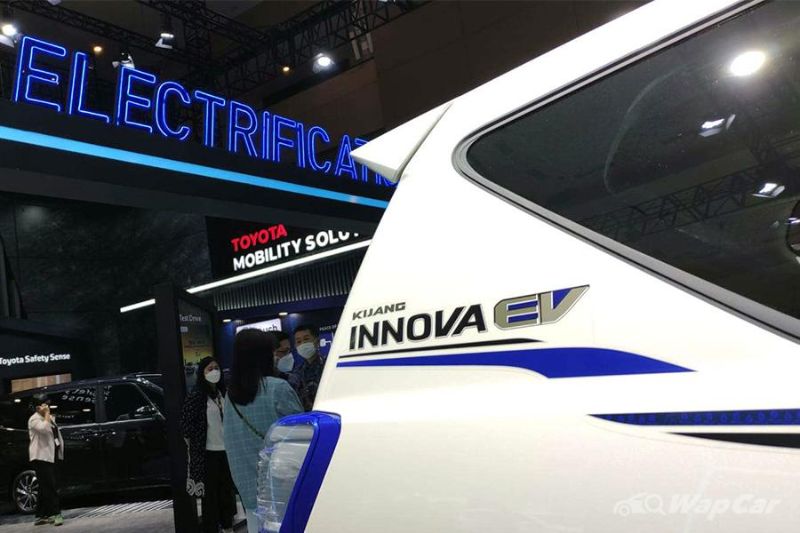 Not many details on the all-electric Innova concept have been revealed by PT Toyota Astra Motor but Toyota’s Indonesian branch will be organizing a virtual press conference tomorrow (1-April). 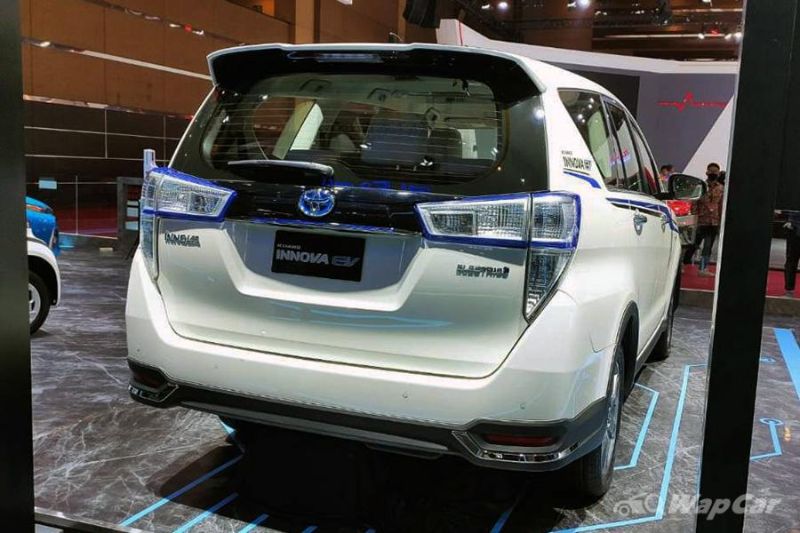 Still, a source informed AutoFun ID that this Innova EV has an electric motor placed on the front axle which makes it FWD. The outgoing Innova is rear-wheel-drive and has been ever since its predecessor, the Toyota Kijang was introduced more than 45 years ago. 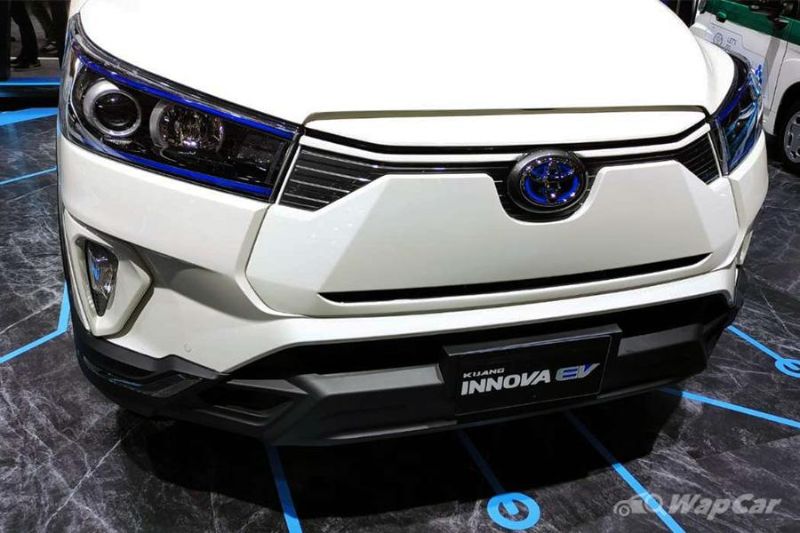 There have been no figures released for the power output but the same source also revealed that this silent Innova has a range of 300 km. 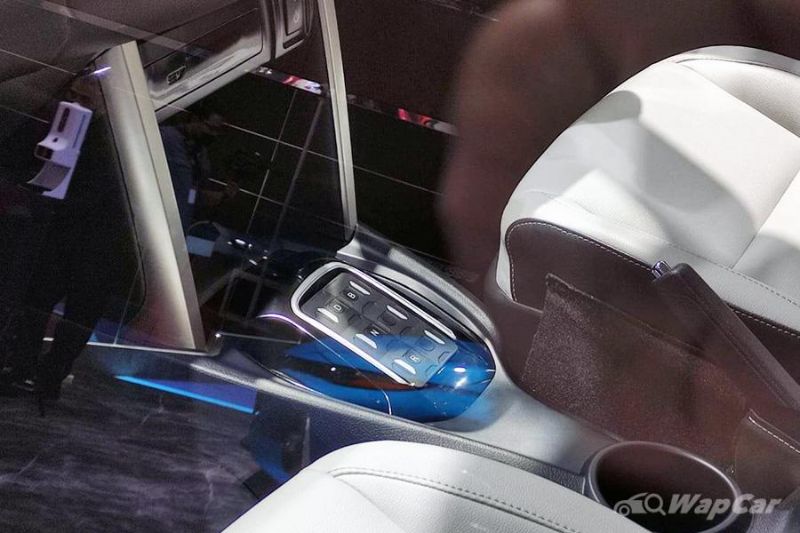 Though the Innova EV looks similar to its internal combustion powered brethren aside from the covered-up front grille, there is one major change inside. In lieu of a conventional gear shifter, the Innova EV uses a button-style operation much like the Hyundai Kona Electric. 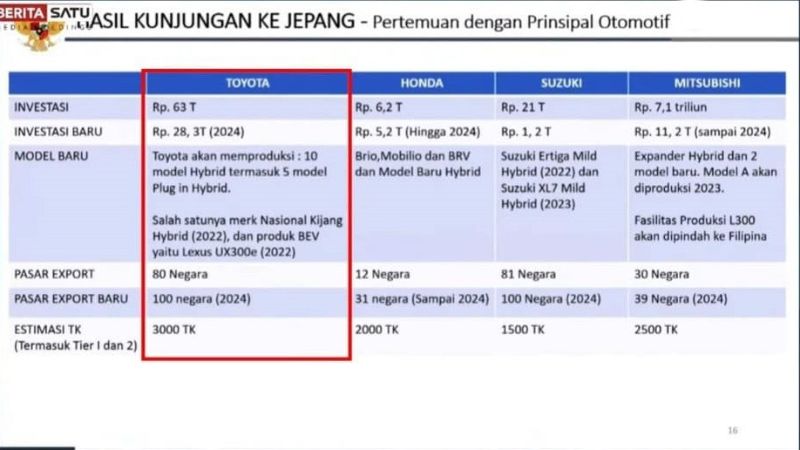 Toyota Astra Motor is committed to producing and launching electrified models in Indonesia. According to a leaked presentation slide between the country’s Minister of Industry and Japanese automotive representatives, Toyota aims to produce 10 hybrid models in the archipelago in the coming years including the next-gen Innova Hybrid. 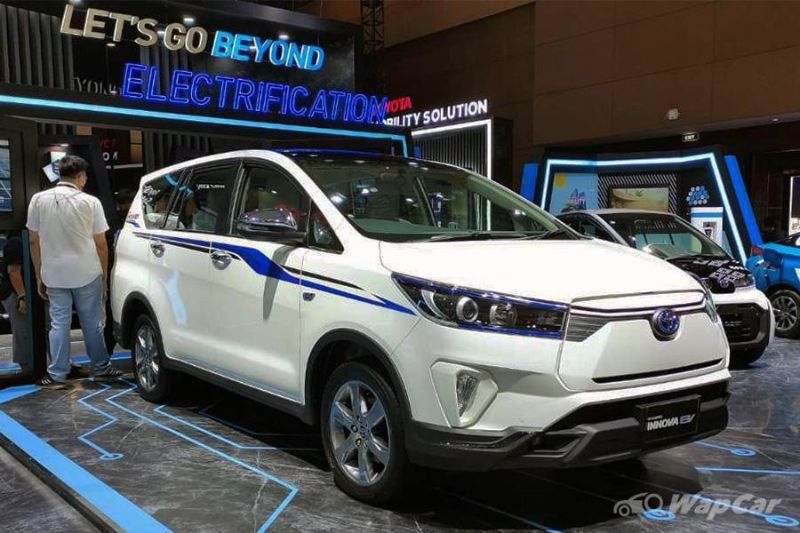 The Toyota Innova is considered Indonesia’s national car and the Innova EV is a preview of an electric future for the archipelago’s pride and joy. Meanwhile, Proton only intends to launch its own EV towards the end of the decade.

Also read: Proton to debut its own EV by 2027, which Geely model could it be based on?