Home > News > Toyota is developing a hybrid Toyota Fortuner, but it’s not what you think it is

Toyota is developing a hybrid Toyota Fortuner, but it’s not what you think it is 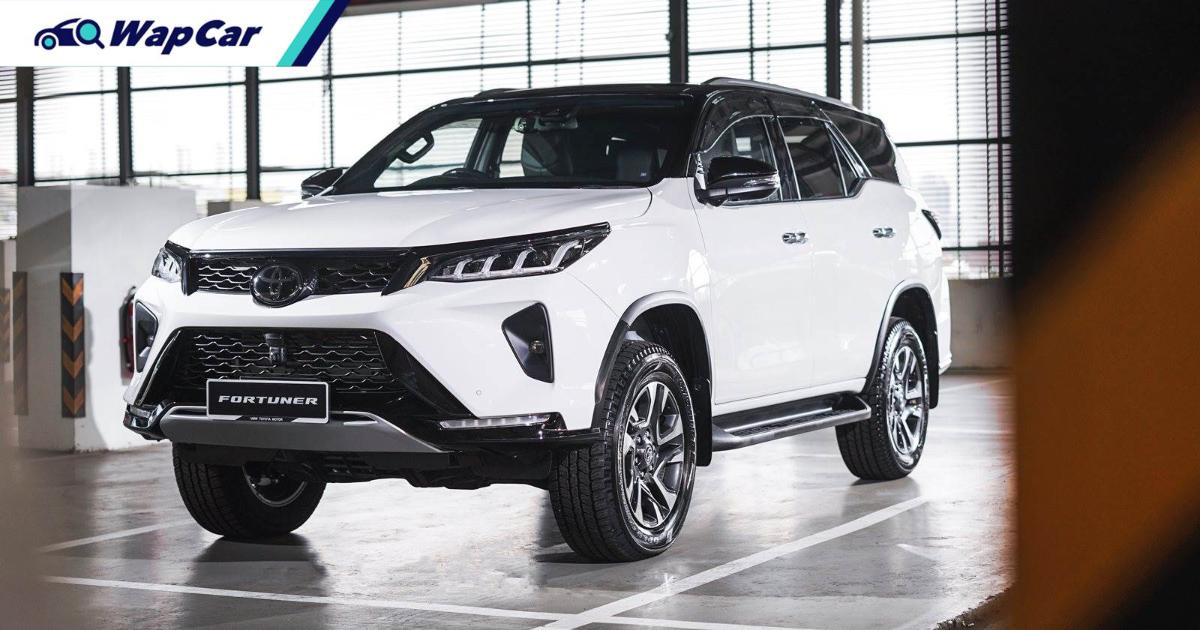 Toyota is working on a hybrid version of the Toyota Fortuner, purportedly codenamed 188D. According to Philippines publication autoindustriya, the 188D Toyota Fortuner Hybrid is slated for launch in the second quarter of 2022, and that it will be a diesel-electric hybrid.

The last part is important because Toyota has previously shied away from making diesel-electric hybrids, Hino trucks aside. 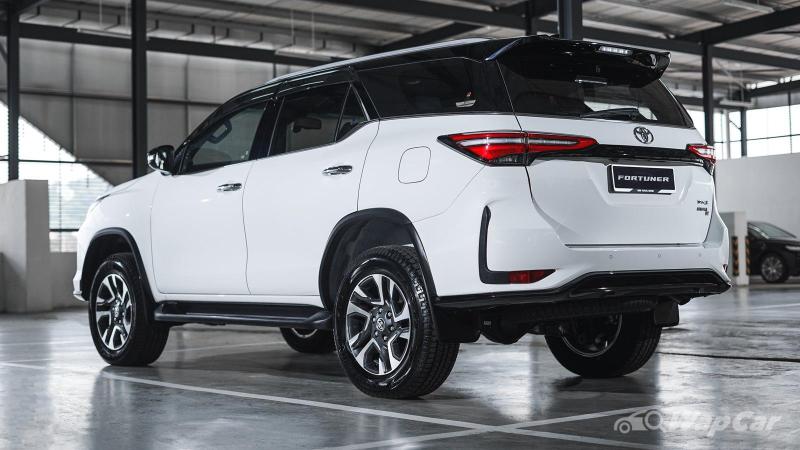 Once championed by European manufacturers including Mercedes-Benz and Peugeot (now less so), Toyota has so far avoided going down this path, citing practical reasons like the lack of synergy between diesel engines and electric motors.

Toyota reasoned that diesel-electric hybrids don’t make much sense because it amplifies the negatives and positives of both diesel engines and electric motors / batteries, rather than complementing each power sources.

Diesel engines are heavier than petrol ones, but weight is also the main drawback for electric drivetrains.

Diesel engines have high torque at the lower-end of the rev range, but run of breath at higher engine speeds, so do electric motors.

Diesel engines also suffer from higher vibration, and the frequent start-stop of a hybrid engine will make the vibration problem even worse. 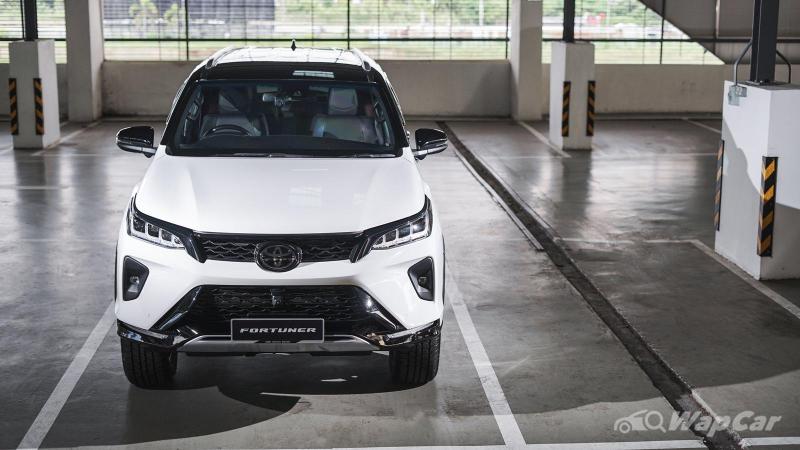 Conversely, petrol-electric hybrid see better synergies because electric motors can work to fill the gap in torque at lower engine speeds, which petrol engines are weaker. 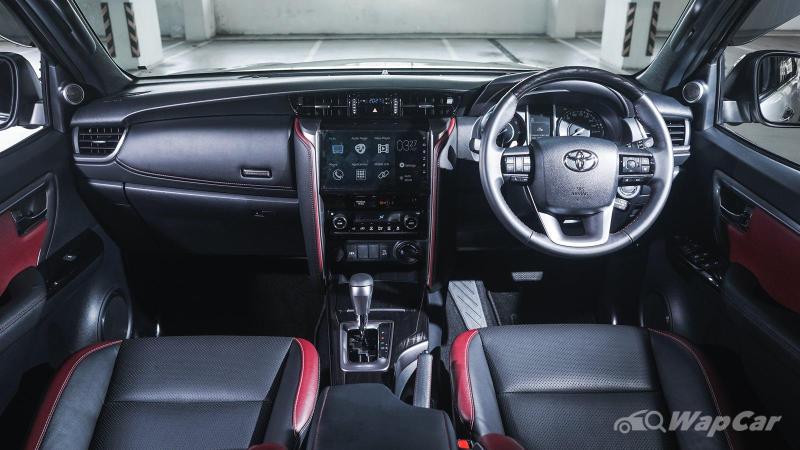 Instead, it’s merely a 48V mild-hybrid, one that is not capable of accelerating the vehicle from standstill in electric power alone.

Think of it as a diesel version of the Nissan Serena S-Hybrid (it’s not a 48V, but the driving experience is similar), or the now discontinued Mercedes-Benz C200 EQ Boost.

The model is aimed at Thailand and Indonesia – the two biggest markets for the Fortuner in this region.

Both the Thai and Indonesian the government are giving out various tax breaks to locally-produced electrified vehicles, while Thailand’s increasingly tighter CO2 emission regulations has narrowed whatever little price advantage the ladder-frame, Toyota Hilux-based Toyota Fortuner has over a car-based SUV like the Honda CR-V.

Malaysia sells only a small number of Toyota Fortuners. Truck-based 7-seater SUVs like the Fortuner are not appreciated by local users, many of whom prefer a car-based SUV like a Honda CR-V, so don’t expect the Toyota Fortuner Hybrid to be introduced in Malaysia. 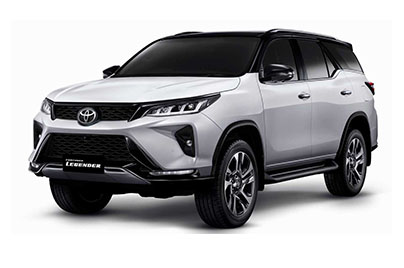