HomeNewsToyota might be No.1 but Honda has 4 models in top 10 world’s best-selling cars of 2020 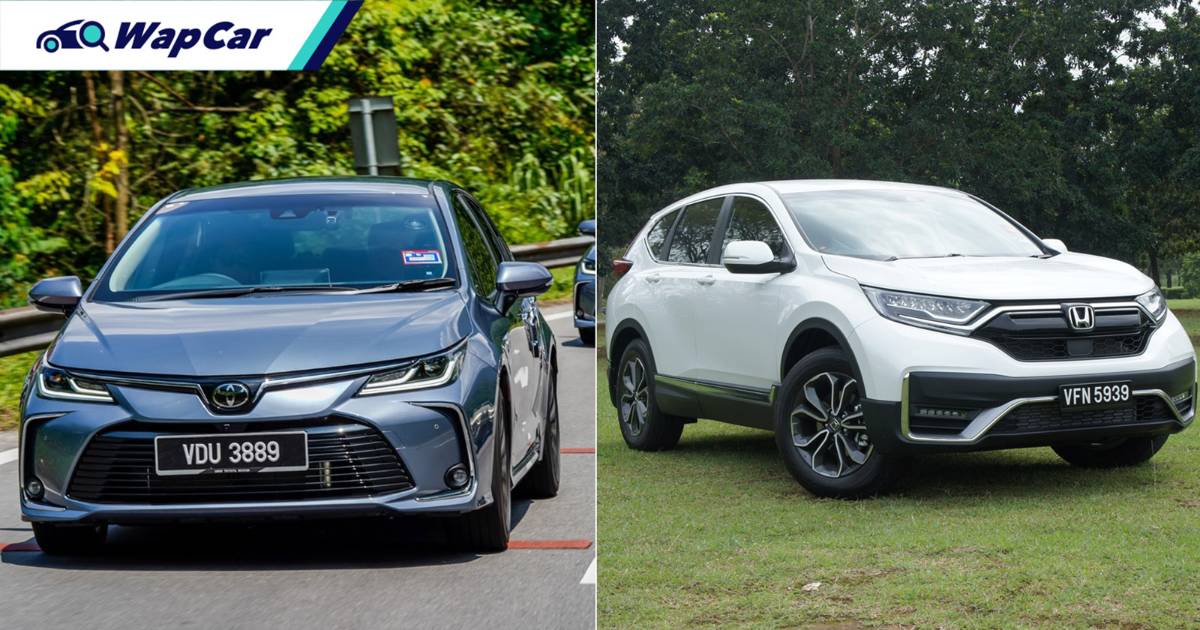 Globally, 56 million vehicles were sold in 2020 and while each country has its own best-selling car, there can only be one winner in terms of worldwide sales. Unsurprisingly, it’s the Toyota Corolla which sold 1.15 million units last year.

This is according to data provided by Felipe Munoz, a global automotive analyst at JATO Dynamics who also runs @carindustryanalysis on social media. Toyota has 3 of its models in the top 5. In addition to the Corolla, the RAV4 and Camry were placed 2nd and 5th respectively with 1.07 million units and 635,000 units. 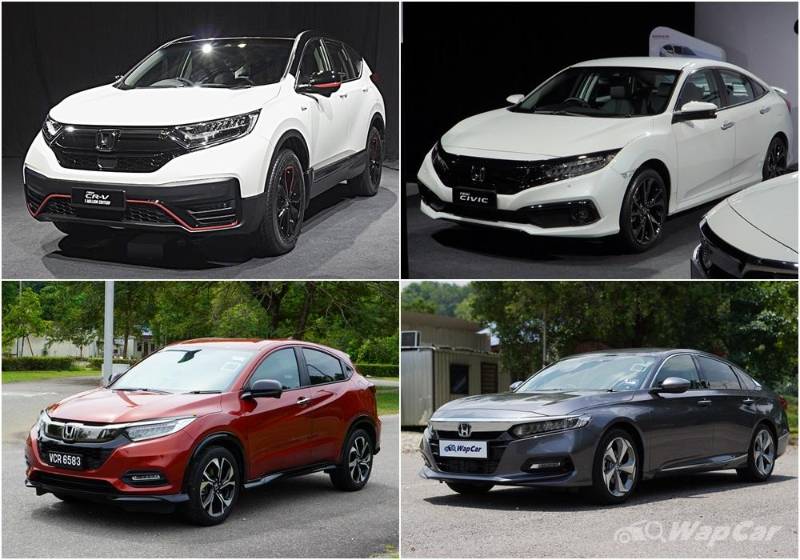 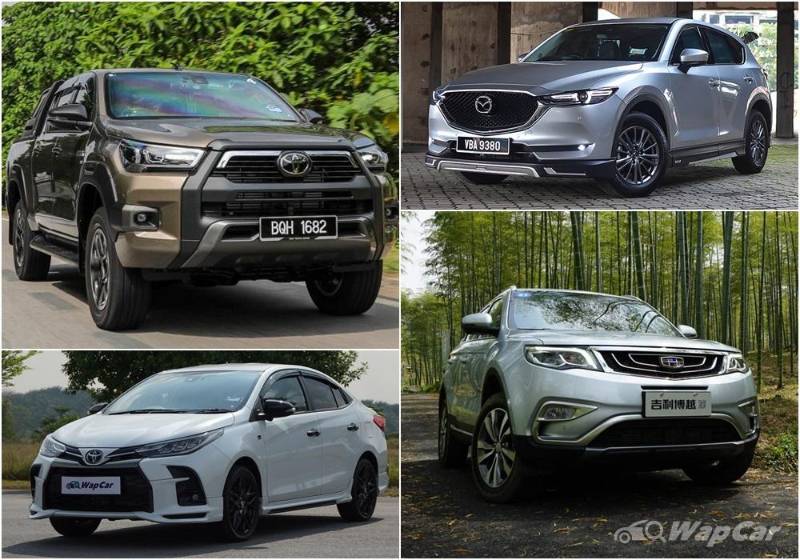 Some interesting insights can be seen in the top 99 list too. Despite the fears of an incoming extinction of sedans, half of the cars listed in the top 10 are sedans. 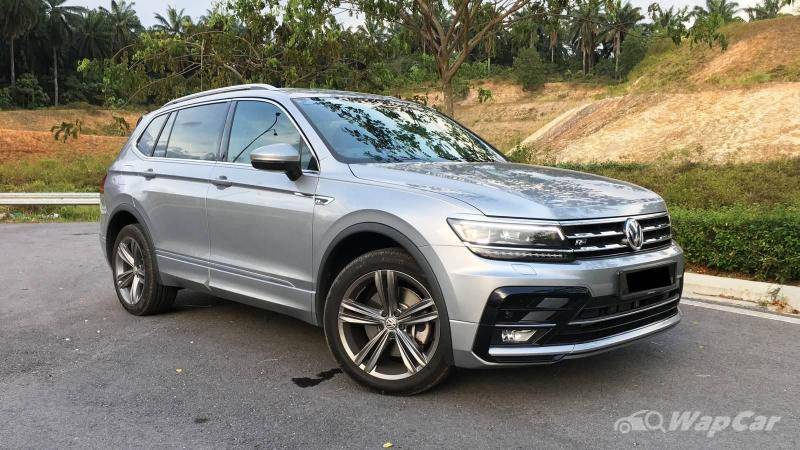 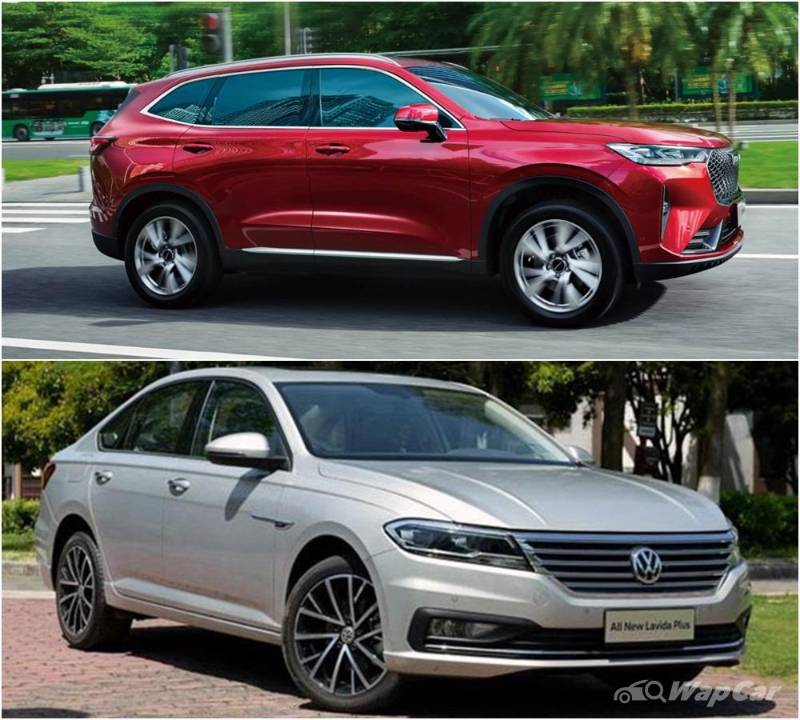 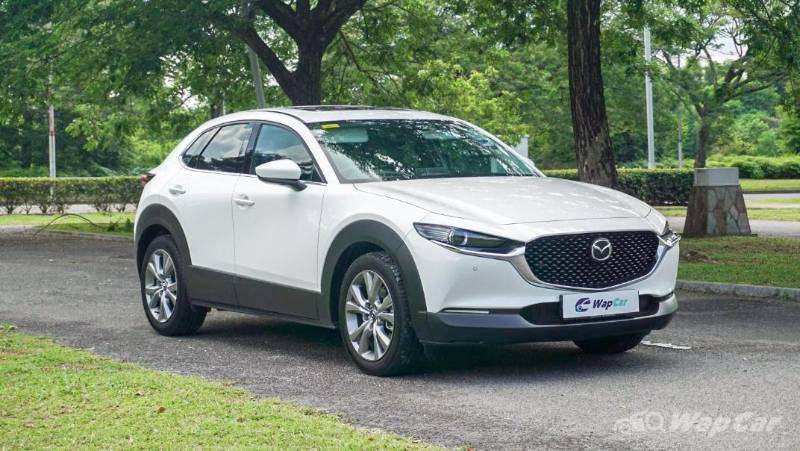 Though most of the cars saw sales being reduced in light of the Covid-19 pandemic, there are some models that saw sales increases in 2020 with the Mazda CX-30 seeing the biggest jump with a whopping 528% increase compared to 2019. That said, it is placed in the 94th position with 180,000 units sold.