HomeNewsToyota patents Innova Hycross name; all but confirms next-gen model will have a hybrid engine?

Toyota patents Innova Hycross name; all but confirms next-gen model will have a hybrid engine? 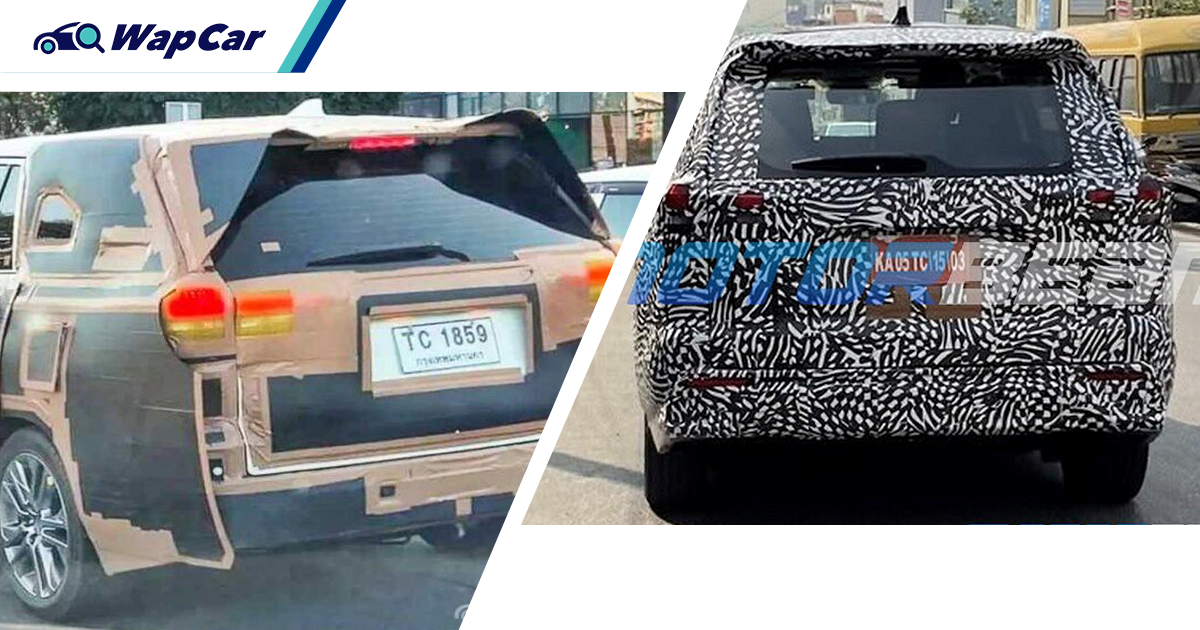 More news of the 2023 Toyota Innova trickles through our newsdesk, with this time being a naming clue that could point to the model's hybrid aspirations. 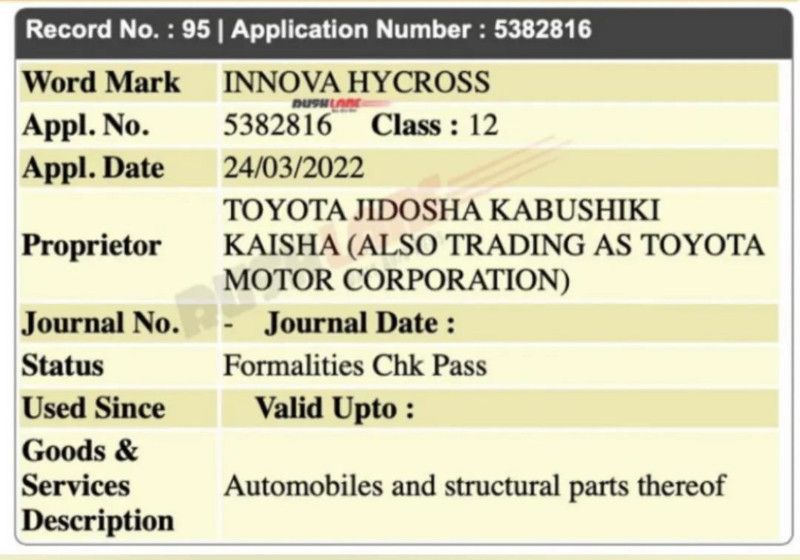 The latest bit of news through Indonesian sources is that Toyota has registed the name 'Innova Hycross', which could be a portmanteau of the name Hybrid Cross.

By the way, putting the 'Cross' name on an Innova shouln't sound too far fetched. The Toyota Veloz is called the Veloz Cross in Vietnam.

Also read: Crossing its way into Malaysia, 2022 Toyota Veloz to be launched in Vietnam with a naming twist

This lends further credence to the claims that the next-gen Innova will receive a hybrid powertrain. Rumours are rife that it will also sit on the Toyota New Global Architecture (TNGA), as well as being front-wheel drive. The current Innova rides on the IMV body-on-frame platform, and is rear-wheel drive.

The next-gen Innova is expected to make its debut towards the end of 2022, and it's bound to be the first electrified Toyota to be assembled in Indonesia.