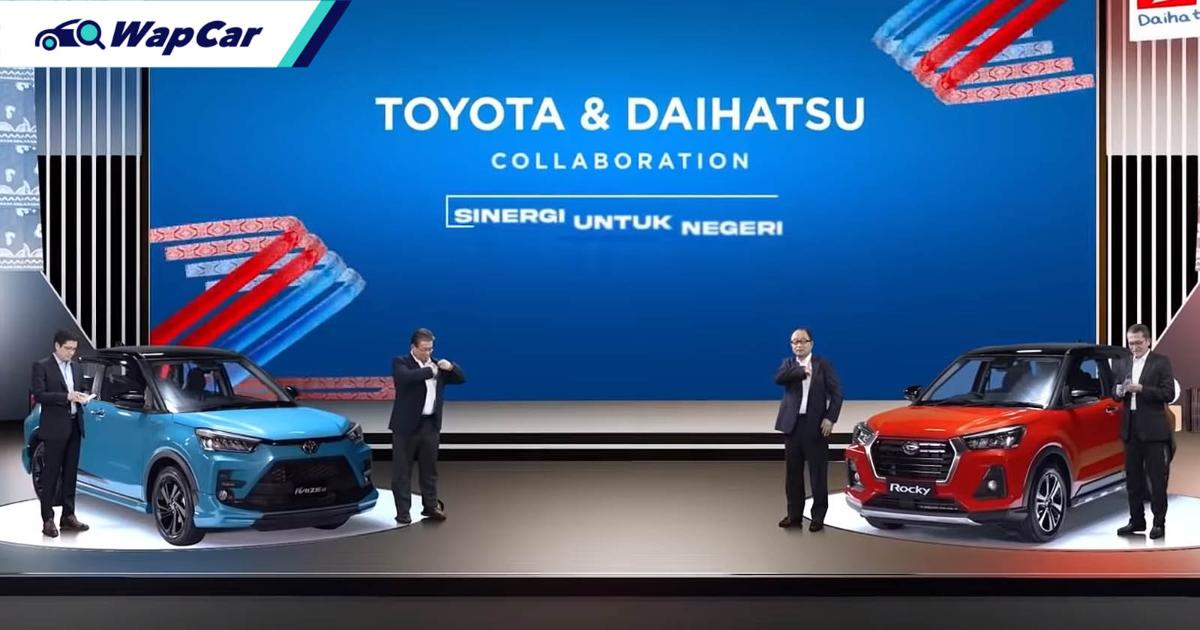 As part of the ongoing partnership between Toyota and Daihatsu, Indonesia will be witnessing the launch of the Toyota Raize and Daihatsu Rocky in the archipelago later this week.

For the Indonesian market, the Raize and Rocky duo will get two engine choices. The first is a familiar-to-us turbocharged 1.0-litre three-cylinder petrol engine (1KR-VET) that does 98 PS and 140 Nm. As for the second engine, it is a new naturally-aspirated 1.2-litre three-cylinder. The new engine does 88 PS and 112 Nm.

While the Japanese-market Rocky and Raize, as well as the Ativa are CVT-only, the Indonesian duo gets the option of a five-speed manual. The stick shift is available on the lower and mid-spec versions of the Raize and Rocky, not on the GR Sport variant. 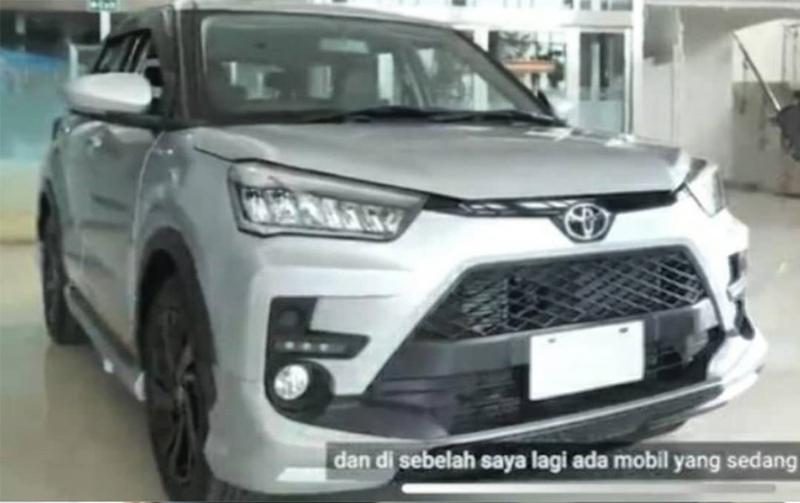 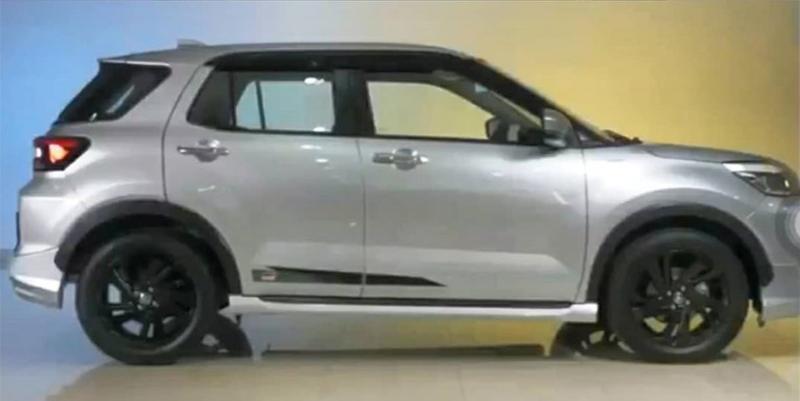 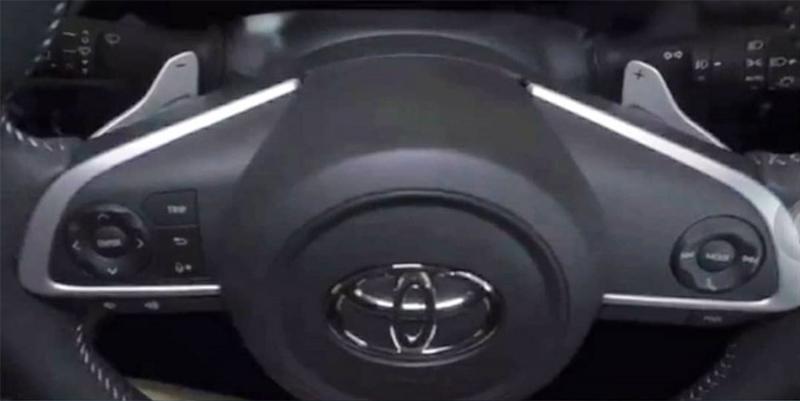 But it’s not just for Indonesia

According to Yoichi Miyazaki, Chief Executive Officer Toyota Motor Corporation Asia Region said that the made-in-Indonesia Toyota Raize will be exported to nearly 50 countries across the globe.

Toyota and Daihatsu will be launching the Raize and Rocky respectively tomorrow, so watch this space for more updates.