Home > News > Toyota Raize and Daihatsu Rocky launched in Indonesia: 1.0T at launch, up to 20 variants!

Toyota Raize and Daihatsu Rocky launched in Indonesia: 1.0T at launch, up to 20 variants! 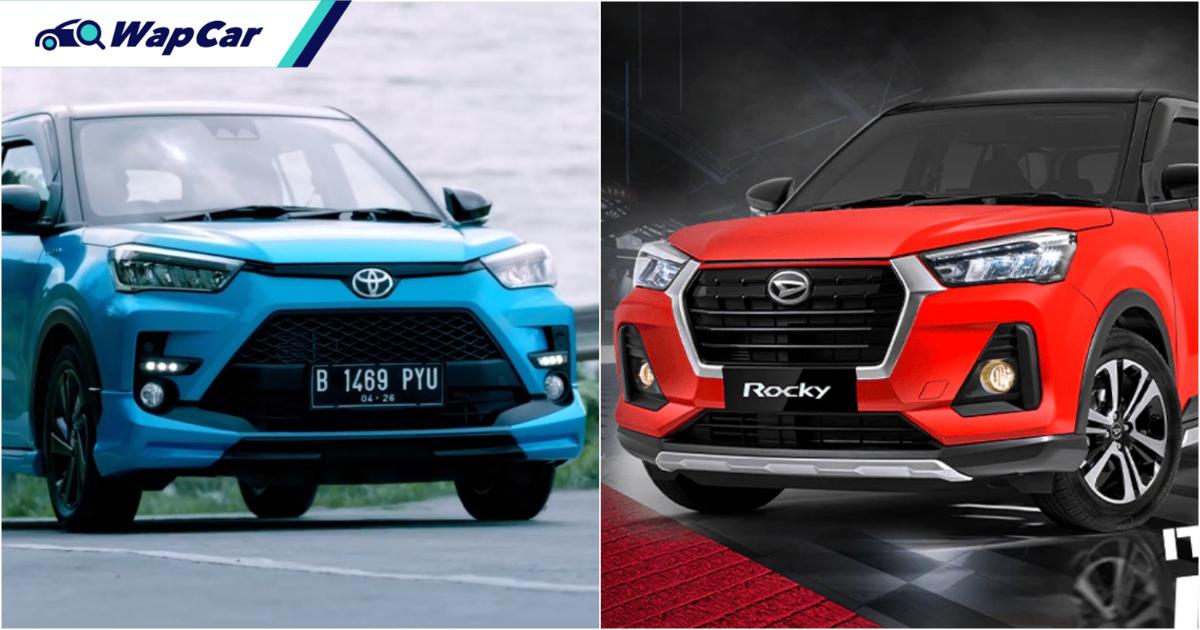 This is it – Toyota and Daihatsu have just launched the Toyota Raize and Daihatsu Rocky in Indonesia. The archipelago is the first country outside of Japan to officially sell the Raize and Rocky.

For the Indonesian market, the Raize and Rocky can be had with two engine options. The first is a familiar turbocharged 1.0-litre three-cylinder petrol engine (1KR-VET) that does 98 PS and 140 Nm – identical to our Perodua Ativa. The second engine choice is a new naturally-aspirated 1.2-litre three-cylinder petrol engine (WA-VE) that does 88 PS and 107 Nm. 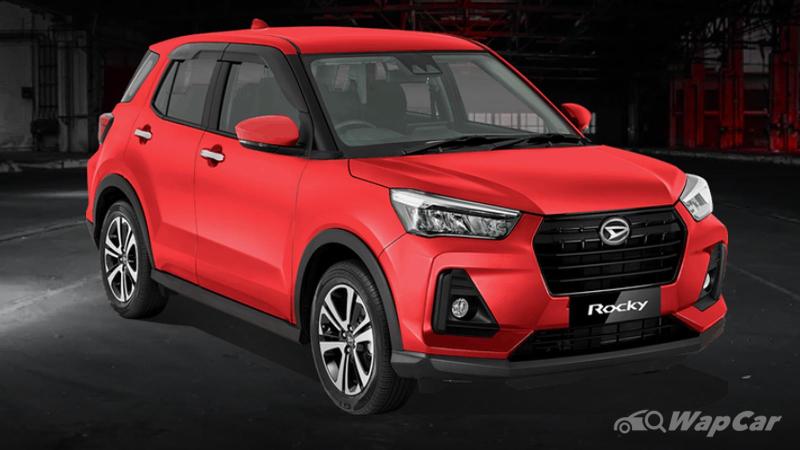 At launch, only the turbocharged engine is available; the naturally-aspirated mill will be offered at a later date. 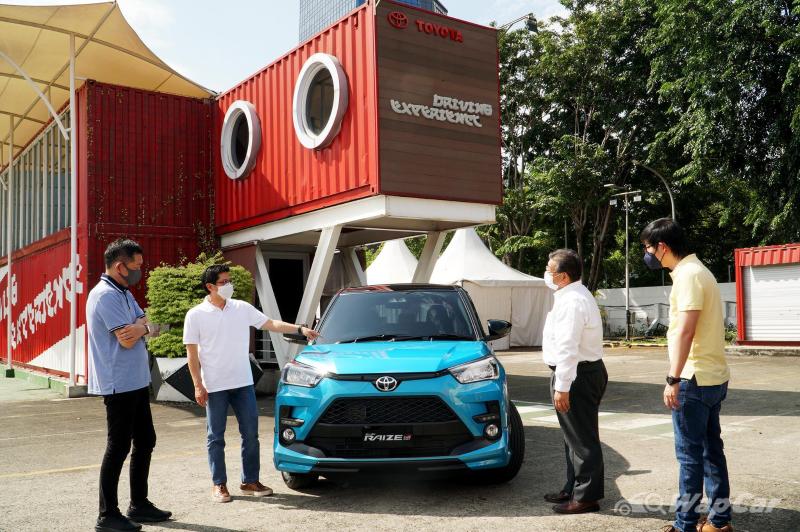 Interestingly, Indonesia is the first market to get a five-speed manual option on the Raize and Rocky. The stick shift can be had with either the 1.0- or 1.2-litre engine. The second transmission option is the D-CVT (Dual-Mode CVT), identical to the one found in the Perodua Ativa.

Design-wise, the Indonesian-spec Toyota Raize and Rocky are largely similar to the Japanese-market model. Only the Toyota Raize GR-Sport (GR-S) offers a visual difference, as it offers an all-round body kit, blacked-out 17-inch alloy wheels, and GR Sport emblems. 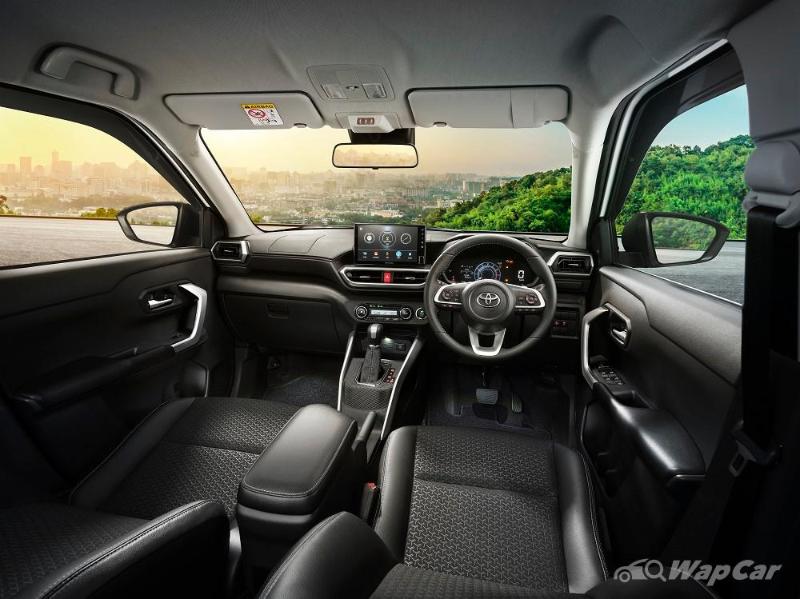 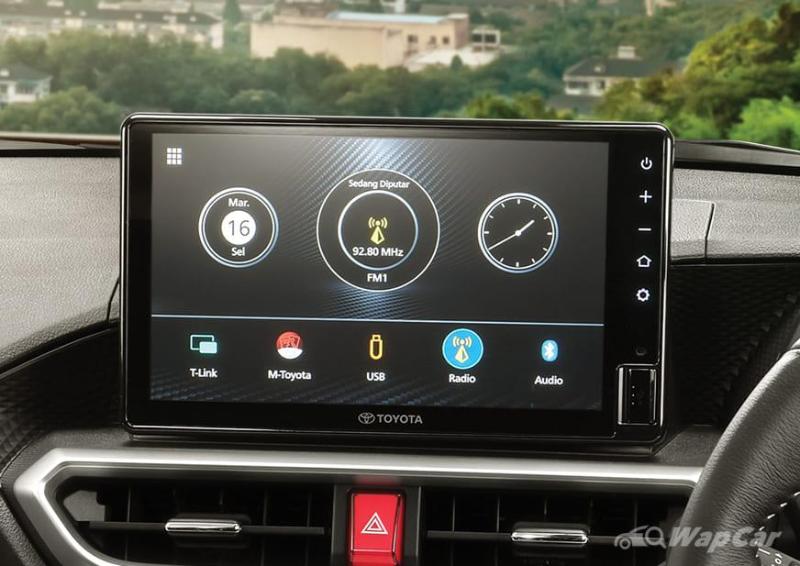 The interior of both the Rocky and Raize are largely the same, down to the smart entry with push start button and a seven-inch digital instrument cluster, as well as nine-inch infotainment display with Android Auto and Apple CarPlay connectivity. 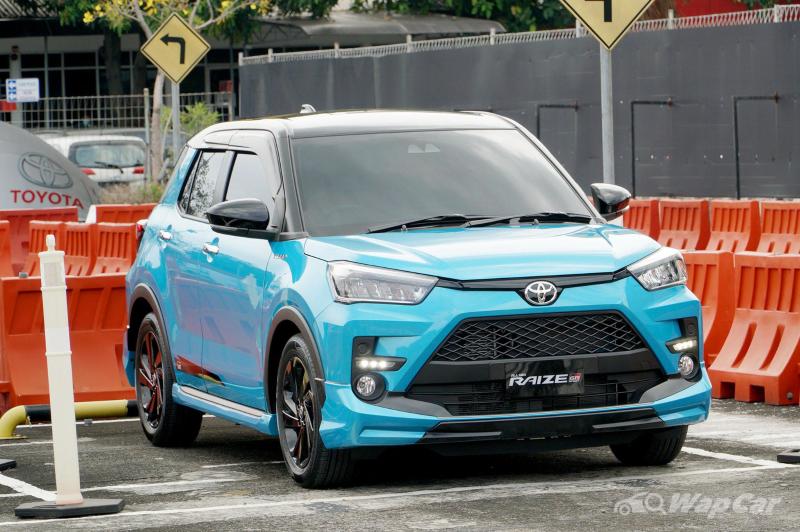 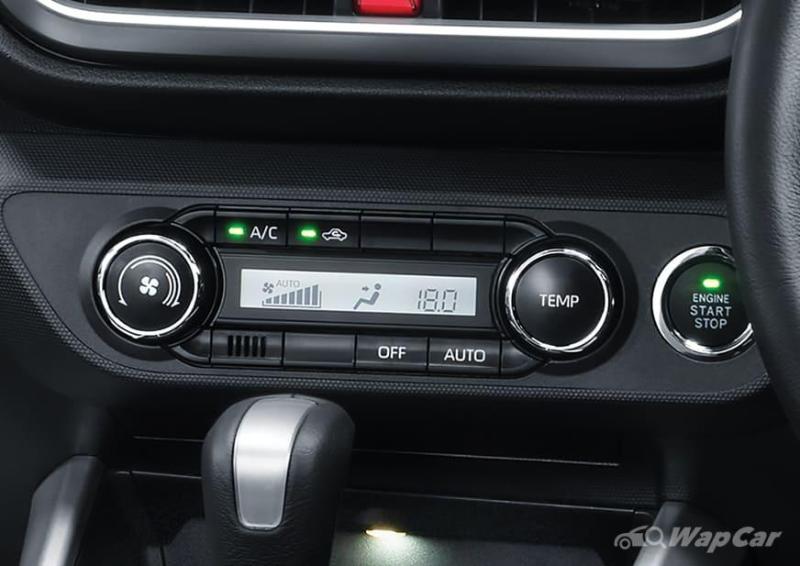 Colour options are aplenty, which includes White, Red, Yellow, Silver Metallic, Turquoise, Black, and Gray Metallic. Out of this list, all except the Black and Grey Metallic can be had with a two-tone black roof option.

In Indonesia, Daihatsu is offering a staggering 20 variants of the Rocky, split between CVT and manual, with or without the ASA AEB suite, and single- and dual-tone colour options.