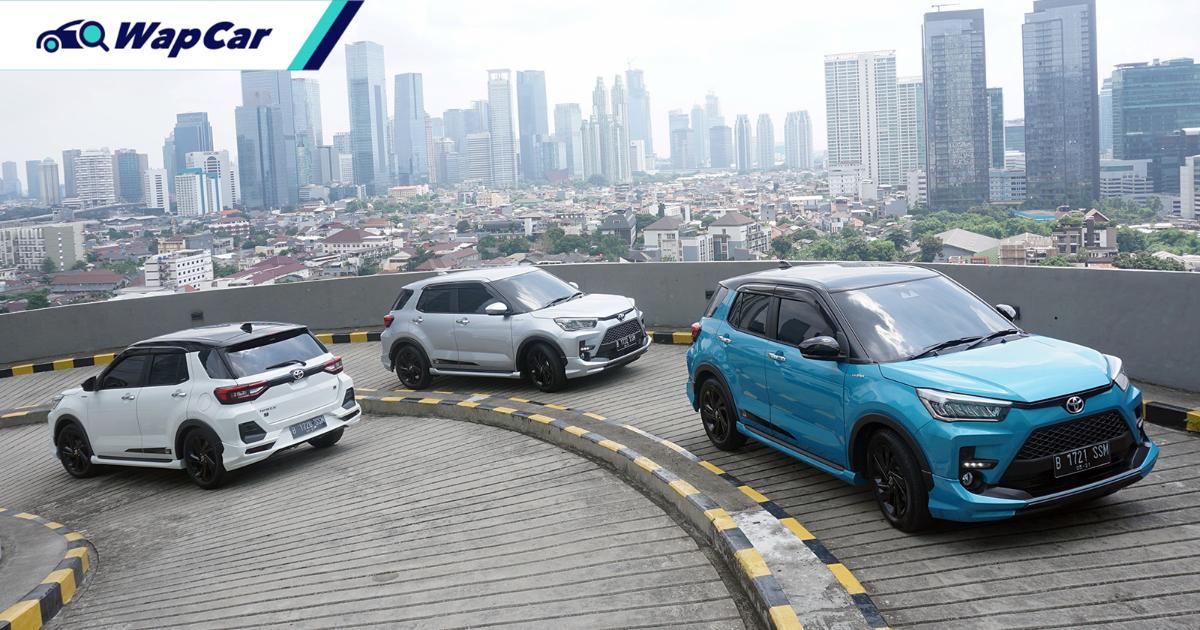 The Toyota Raize (and its twin, the Daihatsu Rocky) has been making waves in Indonesia. Certainly, the Perodua Ativa’s Indonesian cousins have more variants too including a 1.2-litre variant with a 6-speed manual transmission as well as a dressed-up GR Sport (GR-S) variant. 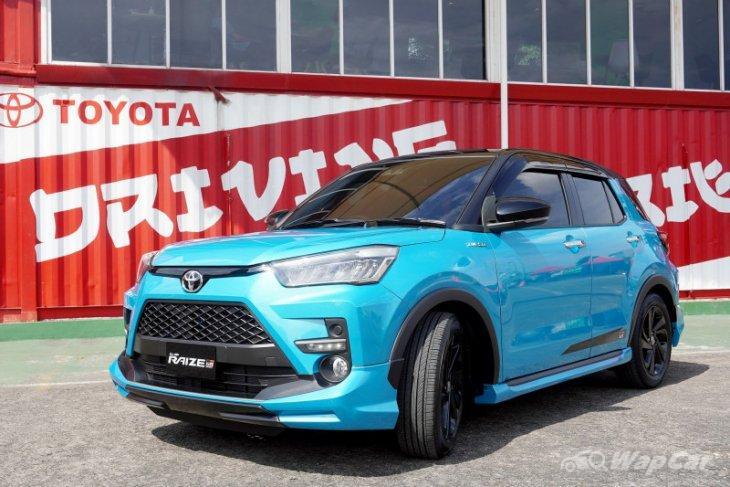 PT Toyota Astra Motor (TAM) has received over 1,269 bookings during the first week of its launch in the country. The most popular variant is the GR-S variant but there is a snag for those wanting the kitted-out Raize. 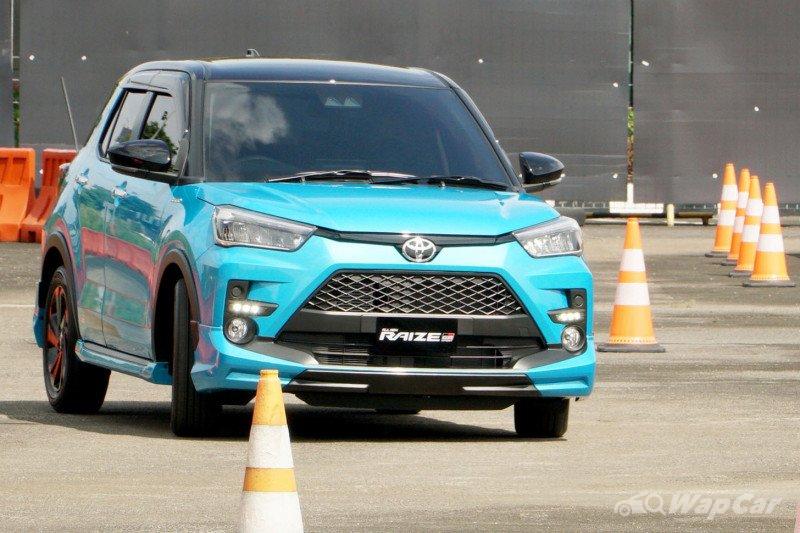 According to Indonesian media, owners could be waiting up to 9 months for their Raize to arrive. That is a pretty long wait but it's a price to pay for an overwhelmingly popular car - just ask Proton X50 buyers. 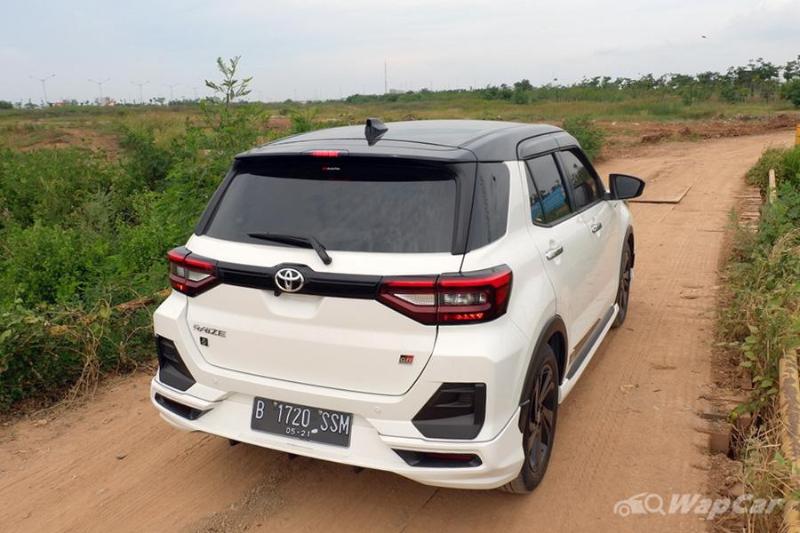 The same publication also interviewed a few Toyota salespeople and they described the public’s reception to the Raize as overwhelming. The fact that the highest variant of the Raize received the most interest is something unexpected even for TAM. 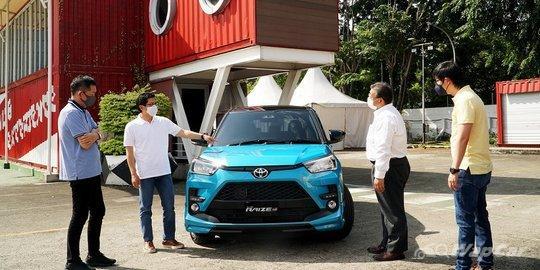 As a result, PT Toyota Motor Manufacturing Indonesia (TMMIN), Toyota’s manufacturing arm in Indonesia, will be ramping up production to reduce the waiting period as well as keeping up with demand. 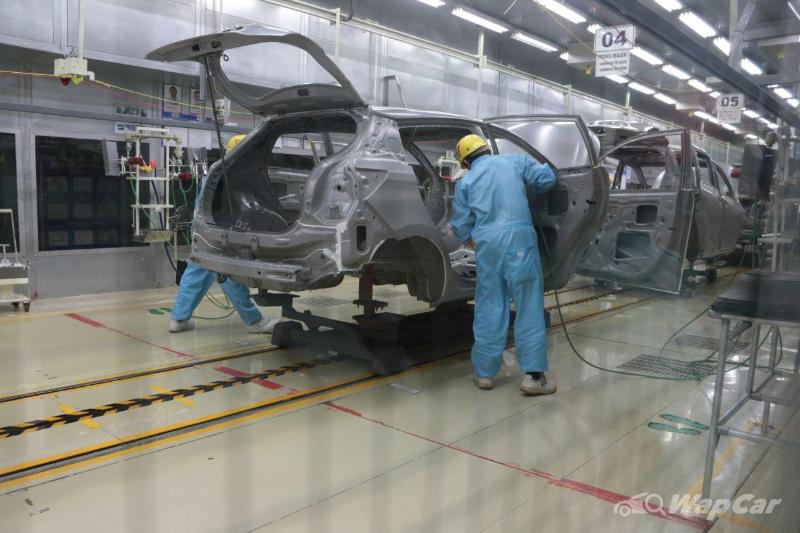 TMMIN assures that its production in the archipelago is going smoothly and is unaffected by the global semiconductor crisis affecting many plants around the world, including Perodua.

Also read: Think the Perodua Myvi is a simple car? Here's how much it relies on microchips 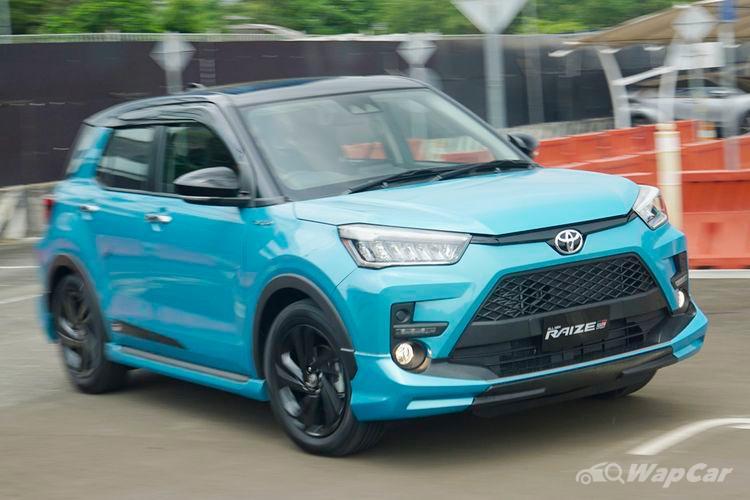 Prices for the Toyota Raize GR-S start from IDR 244.7 million (around RM 70,600) and it is equipped with sporty GR-branded accessories including front and rear bumpers and 17-inch wheels. 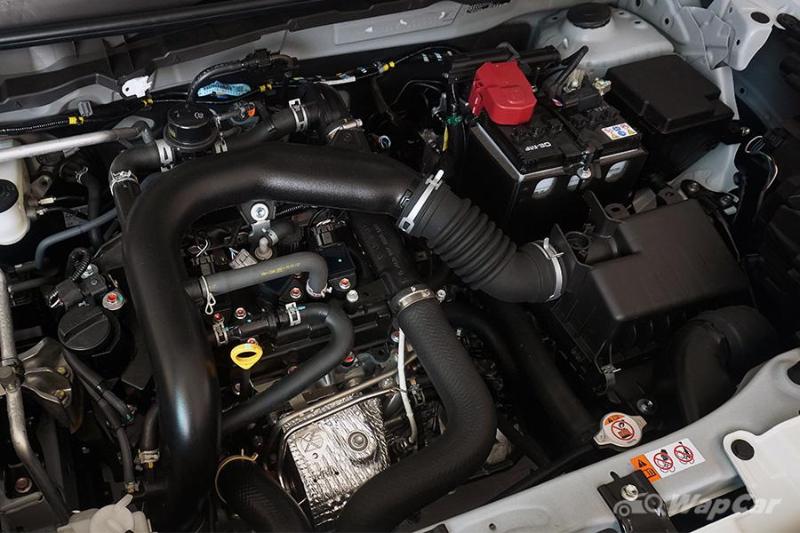 Underneath, the Raize GR-S is powered by the same powerplant as the Perodua Ativa which is a turbocharged 1.0-litre 3-pot (98 PS/140 Nm). This engine is paired to a D-CVT (Dual-Mode CVT) automatic gearbox. 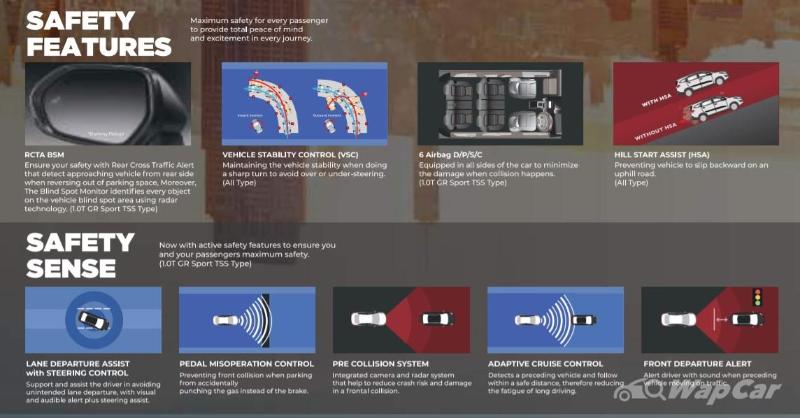