Home > News > Toyota Raize 'GR Sport' for Indonesia - is this the GearUp kit for the Perodua D55L? 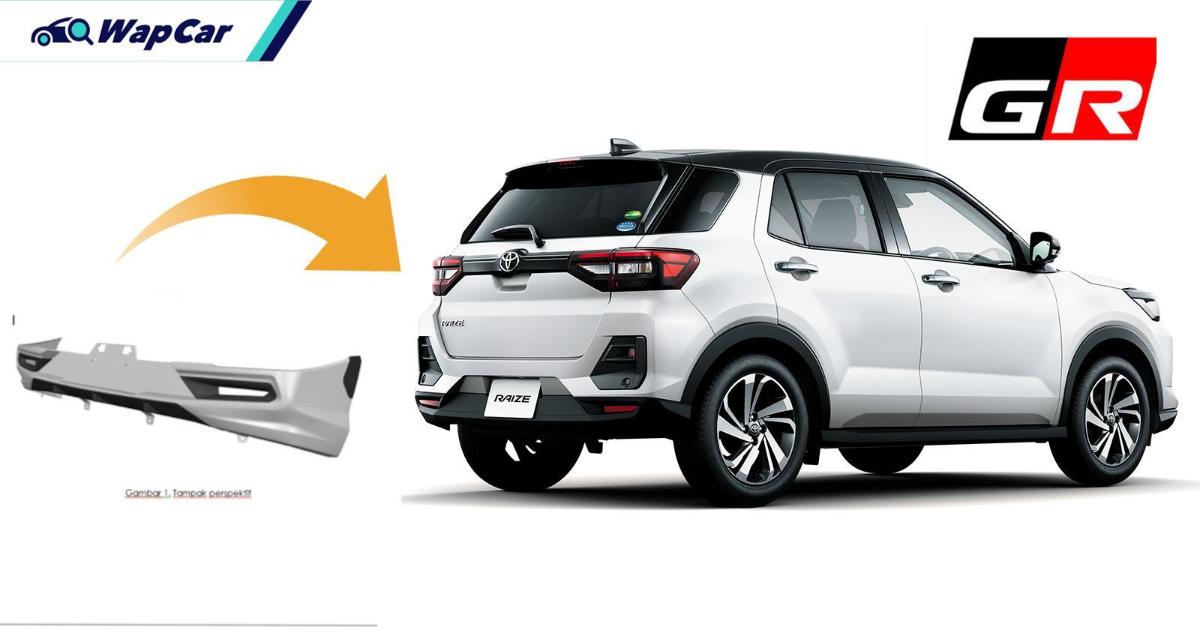 As the 2021 Perodua D55L's base car (Toyota Raize/Daihatsu Rocky) heads to Indonesia, something juicy has emerged - looks like there will be a Toyota Raize GR Sport after all! 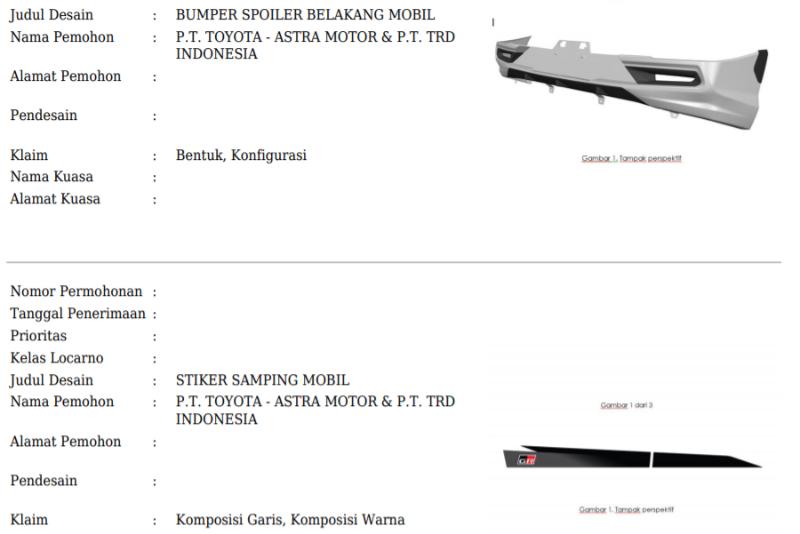 Yes, you read that right. According to Indonesian media with these patent images, the Indonesian-specs Raize will get the famed Gazoo Racing treatment, which includes a bodykit and some decorative stickers. 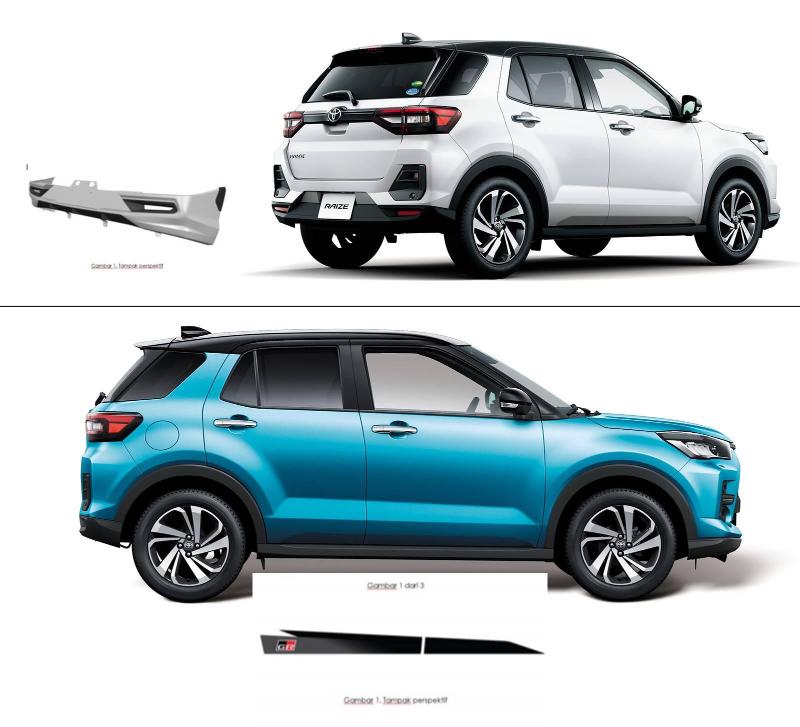 Historically, GR Sport variants feature a host of cosmetic and chassis improvements (encompassing more than what's shown here) on the exterior and in the interior.

Beyond what's leaked so far, it remains to be seen what else will the 'GR-ified' Raize get.

Whatever the case, the emergence of these patent images begs the question - will Perodua's GearUp accessories division have something for the D55L that'll set tongues wagging?