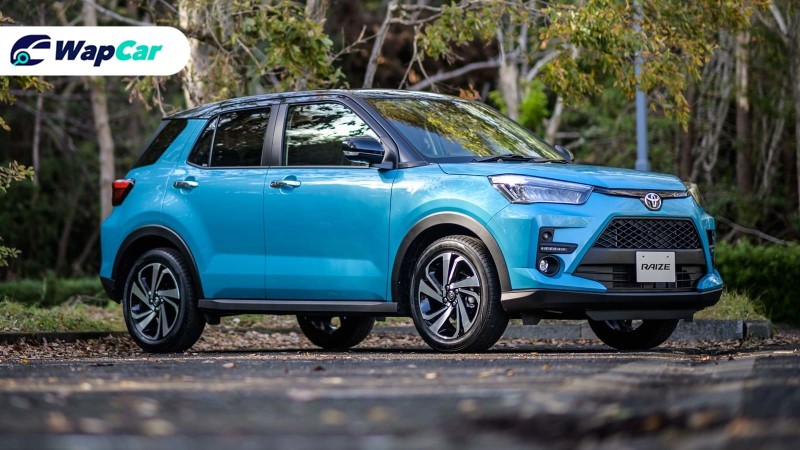 Japan’s best-selling car is no longer the Toyota Corolla, but the Toyota Raize. Since it went on sale in Japan last November, the Raize has been climbing up the sales charts. 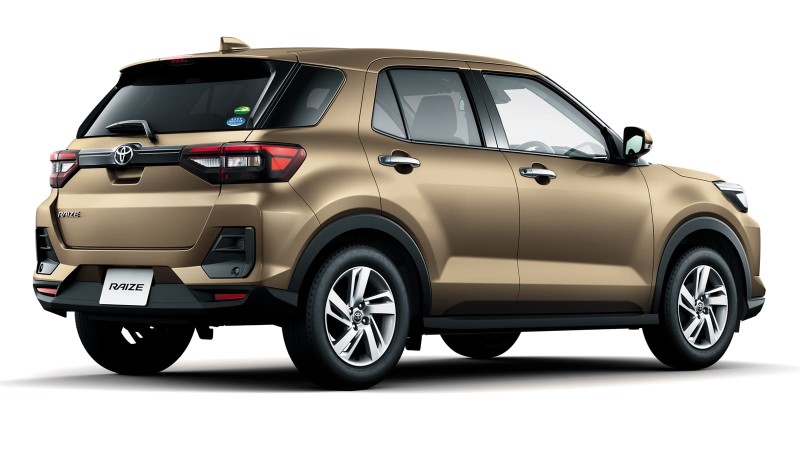 Its sister-car the Daihatsu Rocky, which the Toyota Raize is based on, didn’t sell as well though, with just 17,455 units sold. 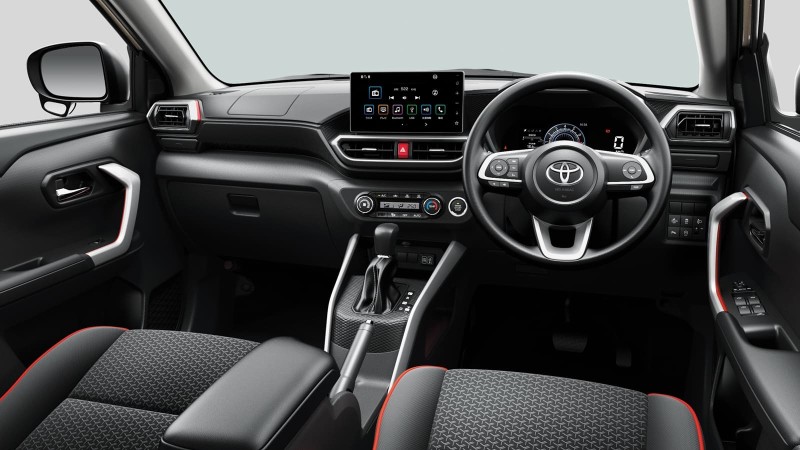 This is to be expected. Although the Toyota Raize is manufactured by Daihatsu under contract, Daihatsu’s dealer network is Japan is focused on ‘kei’ minicars.

Plus, the Toyota Raize has a lower starting price than the Daihatsu Rocky, mainly because the base model Raize has lacks in ADAS features, which is standard on the Rocky. 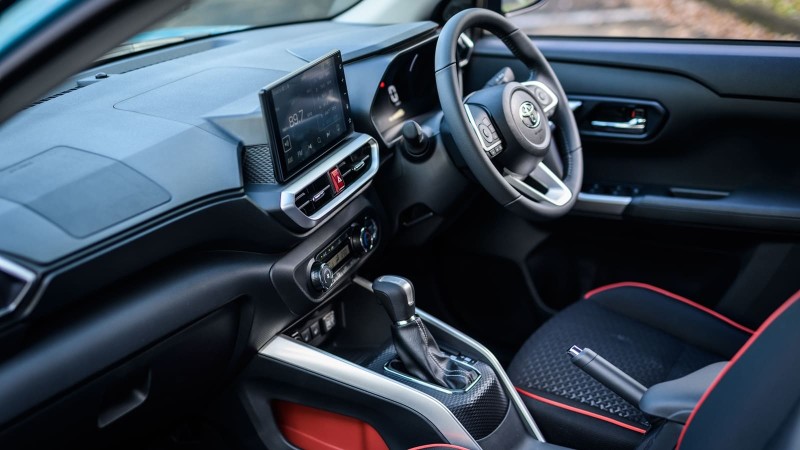 The Toyota Raize/Daihatsu Rocky is powered by a 1.0-litre three-cylinder turbocharged engine, paired to a CVT-type automatic driving either the front/all four wheels. 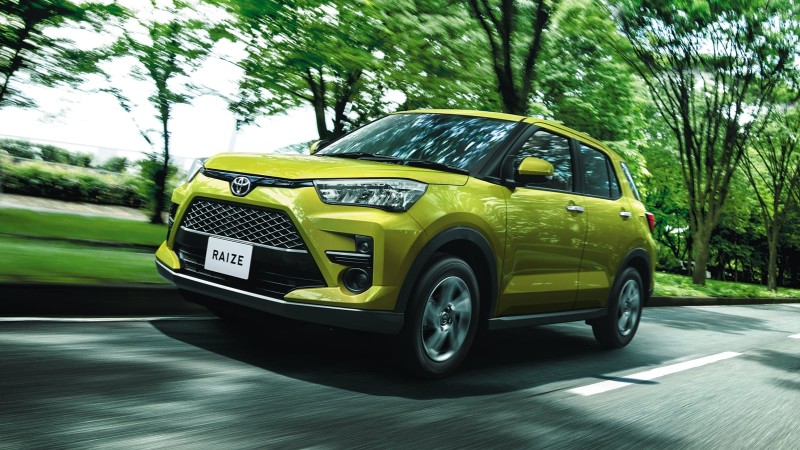 The model is expected to be introduced in Malaysia soon by Perodua (codenamed D55L), probably as early as end of this year. 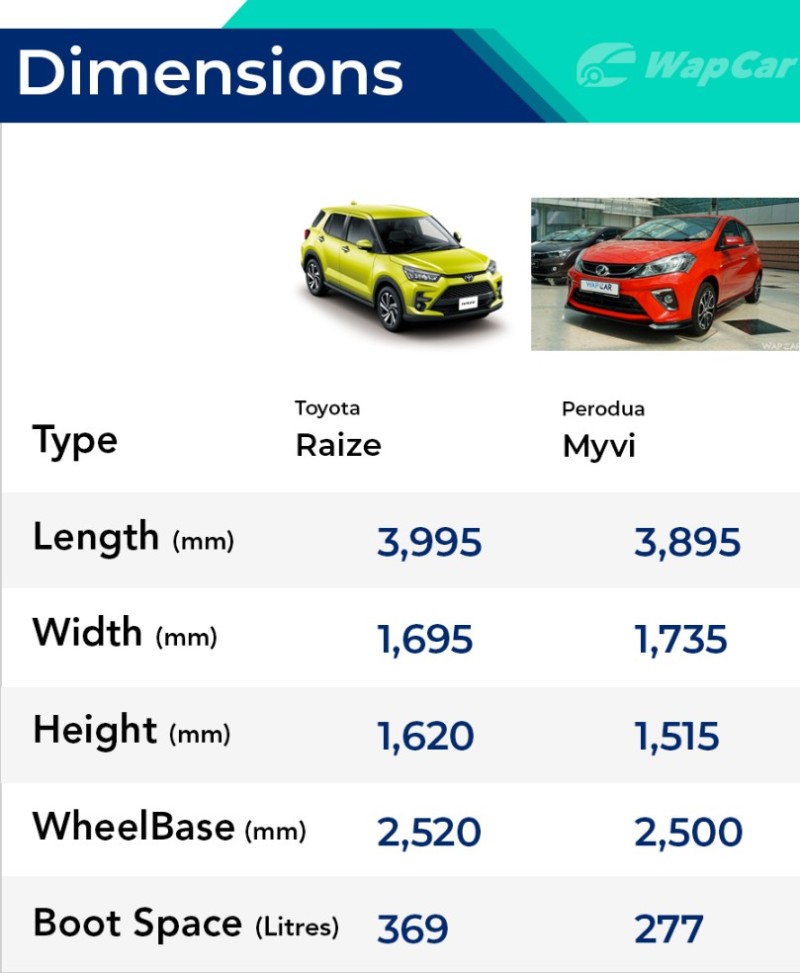 The Raize/Rocky/D55L measures about the size of a Perodua Myvi, thus you can call it a B-segment SUV but in terms of product positioning, the D55L should be positioned a bit lower than the upcoming Proton X50, which is also a B-segment SUV, but it’s a slightly more premium product than the D55L.