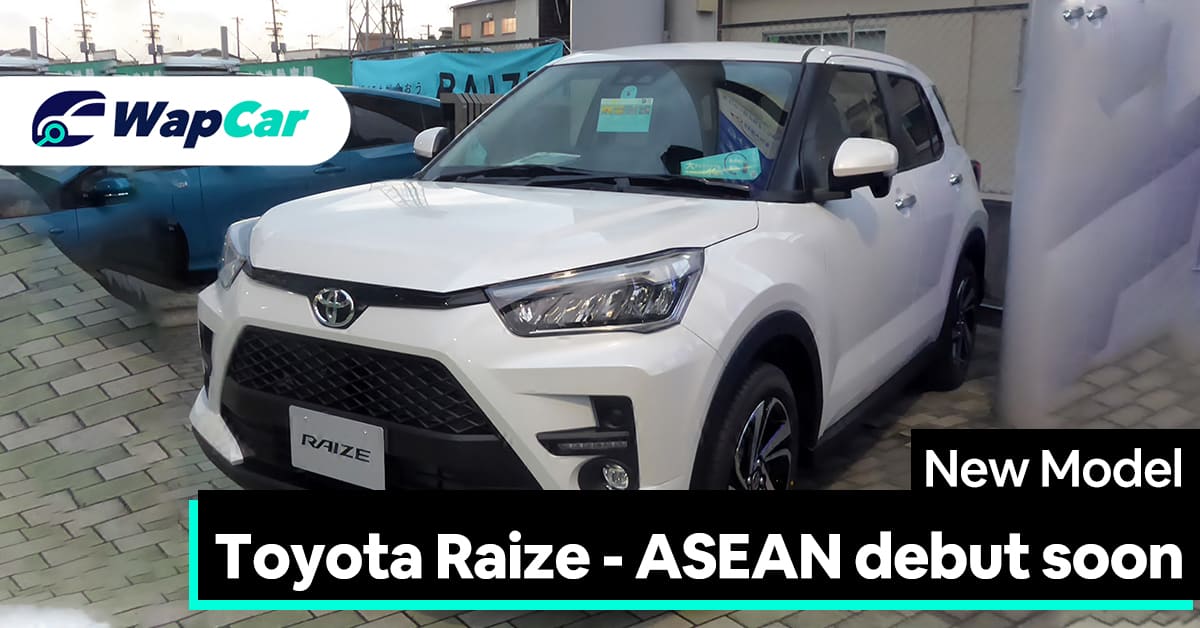 Toyota Indonesia has just launched the refreshed Toyota Agya, which is known to Malaysians as the Perodua Axia.

During the press conference, which was streamed online amid the Covid-19 pandemic, the Indonesian media queried about the potential arrival of the Toyota Raize. To which Toyota Indonesia did not deny that the budget compact SUV is bound for its local market. 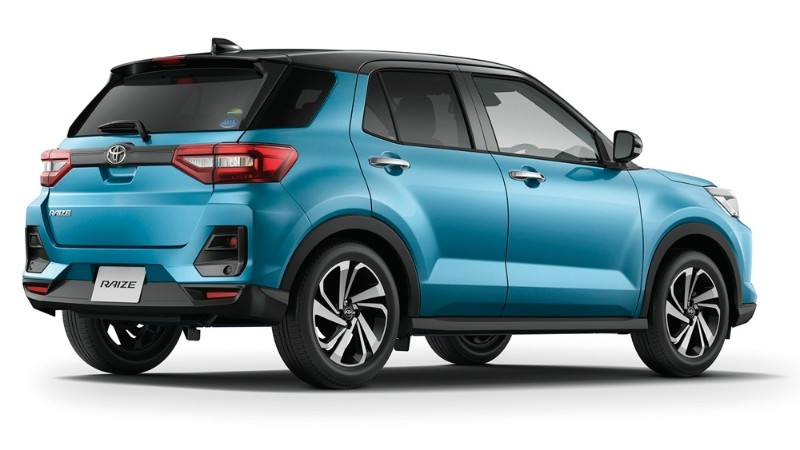 Kazunori Minamide, Marketing Director of PT. Toyota-Astra Motor said that while they have not decided on the Raize, they are constantly studying the market demand for a compact SUV. “Please wait for the right time to come” added Minamide-san.

Toyota officials did not outright deny the arrival of the Raize to the Indonesian market and the SUV is clearly made for the ASEAN region - small and funky with a low price point. "The right time" could also refer to when Toyota begins manufacturing operations in the ASEAN region.

To recap, the Raize is Toyota’s latest B-segment compact SUV which was unveiled in November 2019. This car is also sold as the Daihatsu Rocky in Japan, targeted at budget-conscious customers. 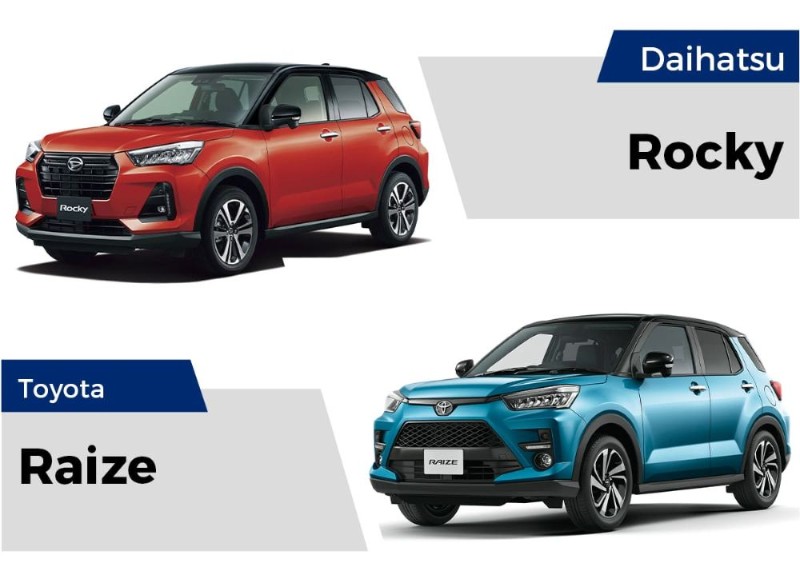 The Raize/Rocky has a high potential for the South East Asia market given its budget positioning packaged in an attractive SUV body.

In Japan, the Raize/Rocky is available in both front- and all-wheel drive configuration. Toyota claims that the 2WD Raize will achieve 5.37 L/100 km while 4WD models will achieve 5.74 L/100 km based on the WLTP standards.

As for pricing, the Toyota Raize is around 20% cheaper than a Honda HR-V in Japan. Expect to see a similar pricing strategy when the car is launched in regional markets.

UMW Toyota Malaysia is unlikely to offer the Toyota Raize in Malaysia as Perodua already has the privilege to assemble the SUV which is scheduled to be launched in 2020.

Toyota Indonesia may take the CBU (fully imported) route and have their Raize made in Malaysia by Perodua. Currently, Perodua exports the Myvi to Indonesia to be rebadged as the Daihatsu Sirion.