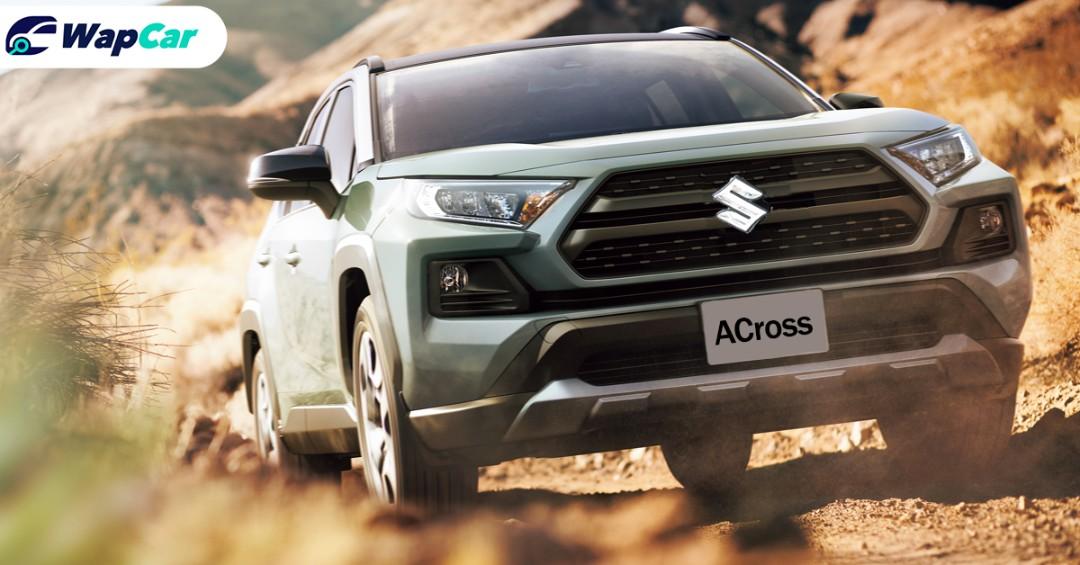 Toyota and Suzuki announced their plans for collaboration way back in 2017. The first phase of the collaboration saw Suzuki supplying its Baleno to Toyota, which then sells it as the Toyota Glanza in India.

Moving forward, Toyota will be supplying the RAV4 to Suzuki for the latter to sell in Europe.

The new C-segment SUV (or subcompact SUV, depending on who you ask) is expected to be called ACross, and the model will be positioned above Suzuki’s own Vitara.

The Suzuki ACross will be based on the hybrid version of the Toyota RAV4, which features a 2.5-litre petrol-electric hybrid powertrain that does 218 PS and 221 Nm.

Like the Toyota Glanza, the upcoming Suzuki ACross is expected to feature different styling cues from the Toyota RAV4 while maintaining the same running gear.

Apart from the RAV4-based ACross, Toyota will also supply the hybrid version of the Corolla Touring Sports to Suzuki to be sold in Europe.

In return, Toyota gets to rebadge the Suzuki Vitara as the Toyota Urban Cruiser, which will go on sale later this year.